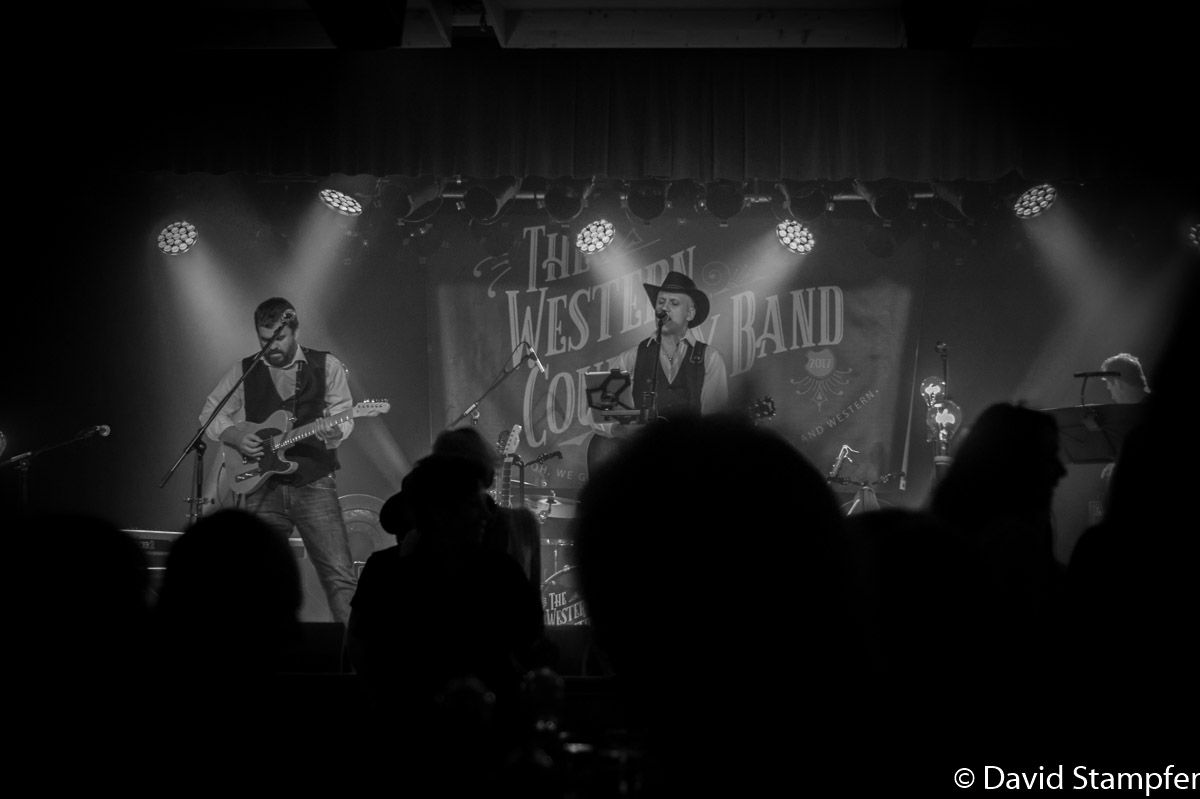 „It is an awesome journey through my life with my music, my friends, my kids, my wife...“ (“The Journey” by TWCB)

It all started with a van. No, not a fan. Andy M. Veit didn't have a fan back in those days. Except his mother. - God bless all the cheering mothers out there! - He just had a van. It was old, a little bit rusty and slow.

Andy took all his money from his bank account to buy a guitar, a little PA and this old van. He quit his studies at university. Andy wanted to be a musician. Surely his parents felt really enthusiastic about this well thought out idea of their youngest son.

The following years were filled with little money but with lots of fun. To make your living as a musician is hard work but filled with passion, friendship to impressive people and sound, sound, sound.

“So many people are there, yes they seem to care! With a big wide grin I start to sing...” (“A Good Night's Song” by TWCB)

The first concert was arranged quickly. The band worked hard and had a lot of fun to create their own sound. But the joy in the matter was even greater: The first concert already packed! Incredible.

And how did it continue? Logically with the second concert. And?
The hall was full again. Madness. More and more guests came to the following concerts. The setlist was constantly expanded. Guest musicians invited. Fireworks of fun shared with the audience.

Own songs have been written. The first album "The Journey" was recorded in 2018. The single „Christmas In The Country“ was released in 2019 and in 2020 Corona couldn't stop them. „Little Love Song“ was produced. In 2021 it was released worldwide and reached a great amount of airplay (nearly) all over the world!

TWCB = The Western Country Band
We play Country Music and originate from the western part of Austria
Austria = The Land of „Sound Of Music“, Arnold Schwarzenegger, W.A.Mozart, Falco, Skiing, Mountains and according to Mr Trump: wooden cities and exploding trees ;-) 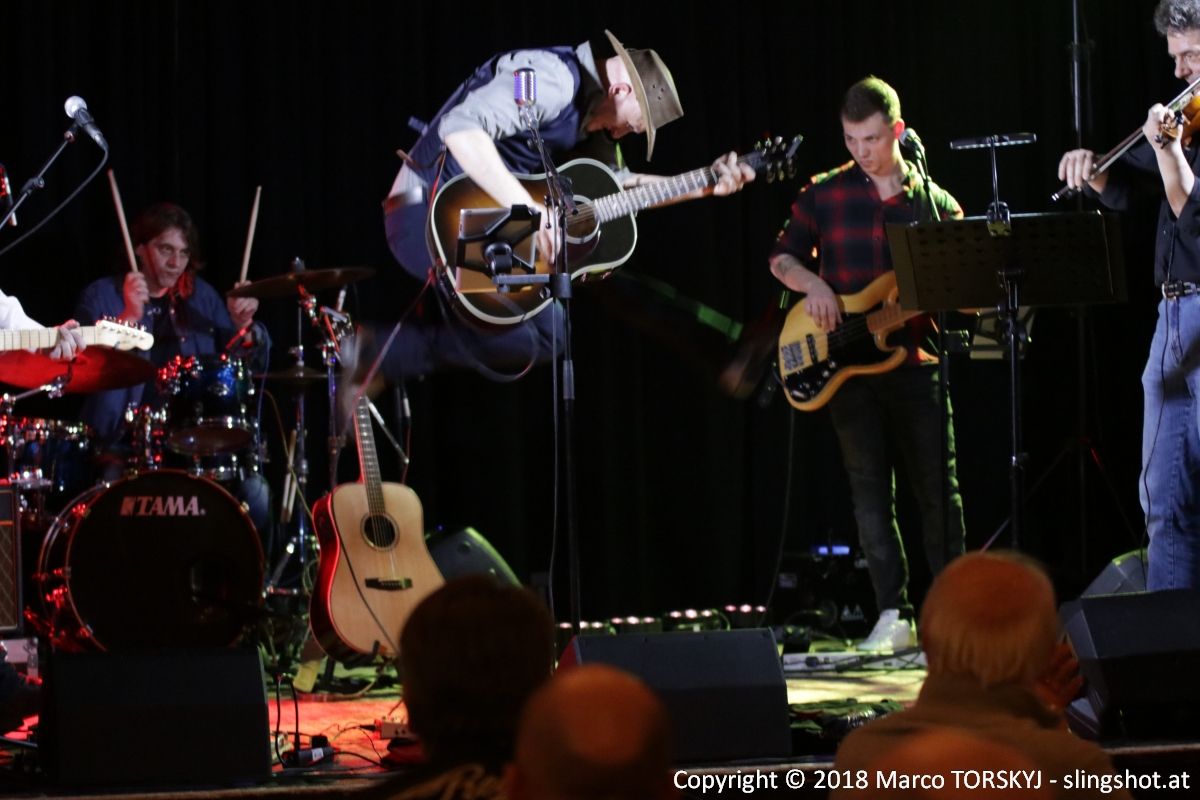 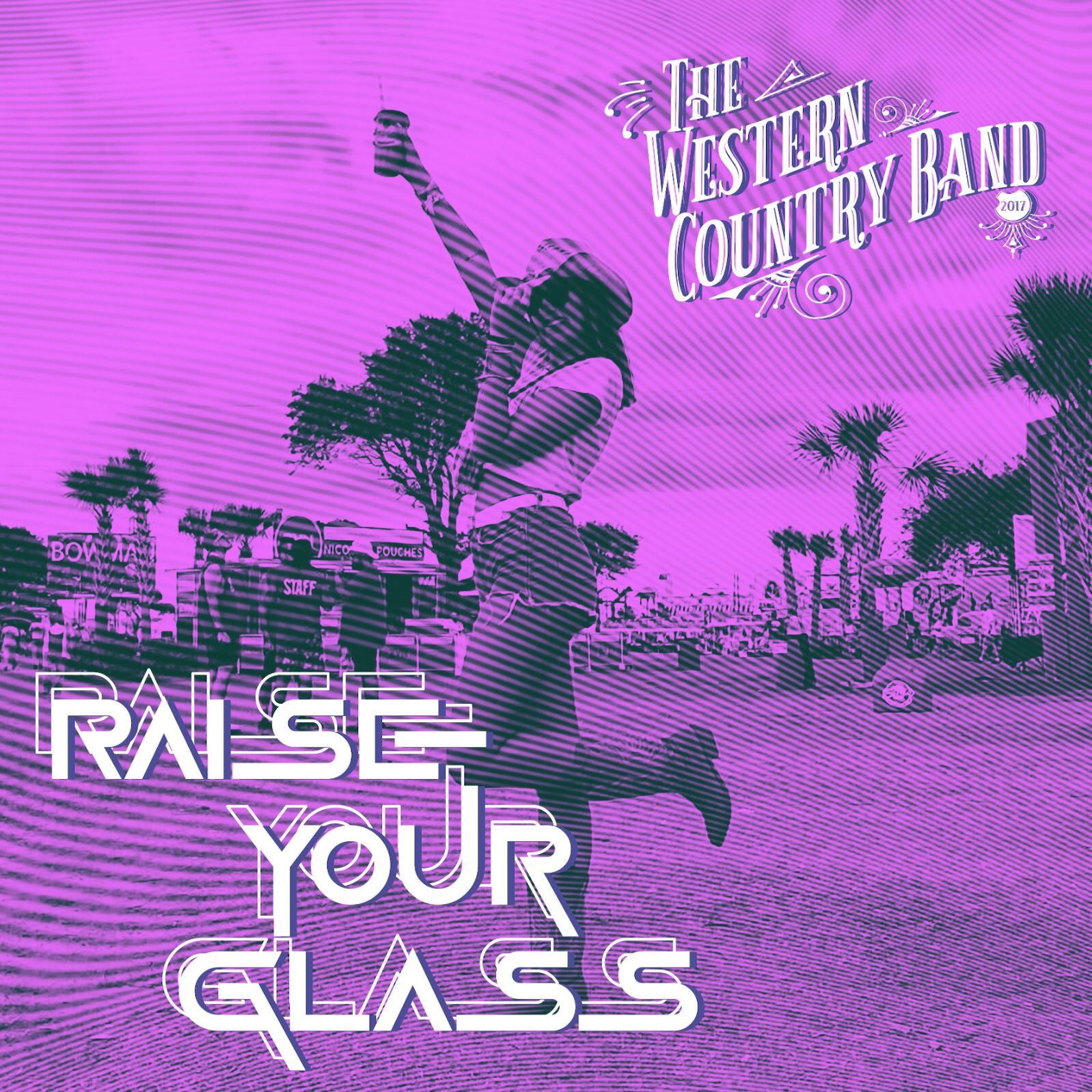 It's Time to Smile 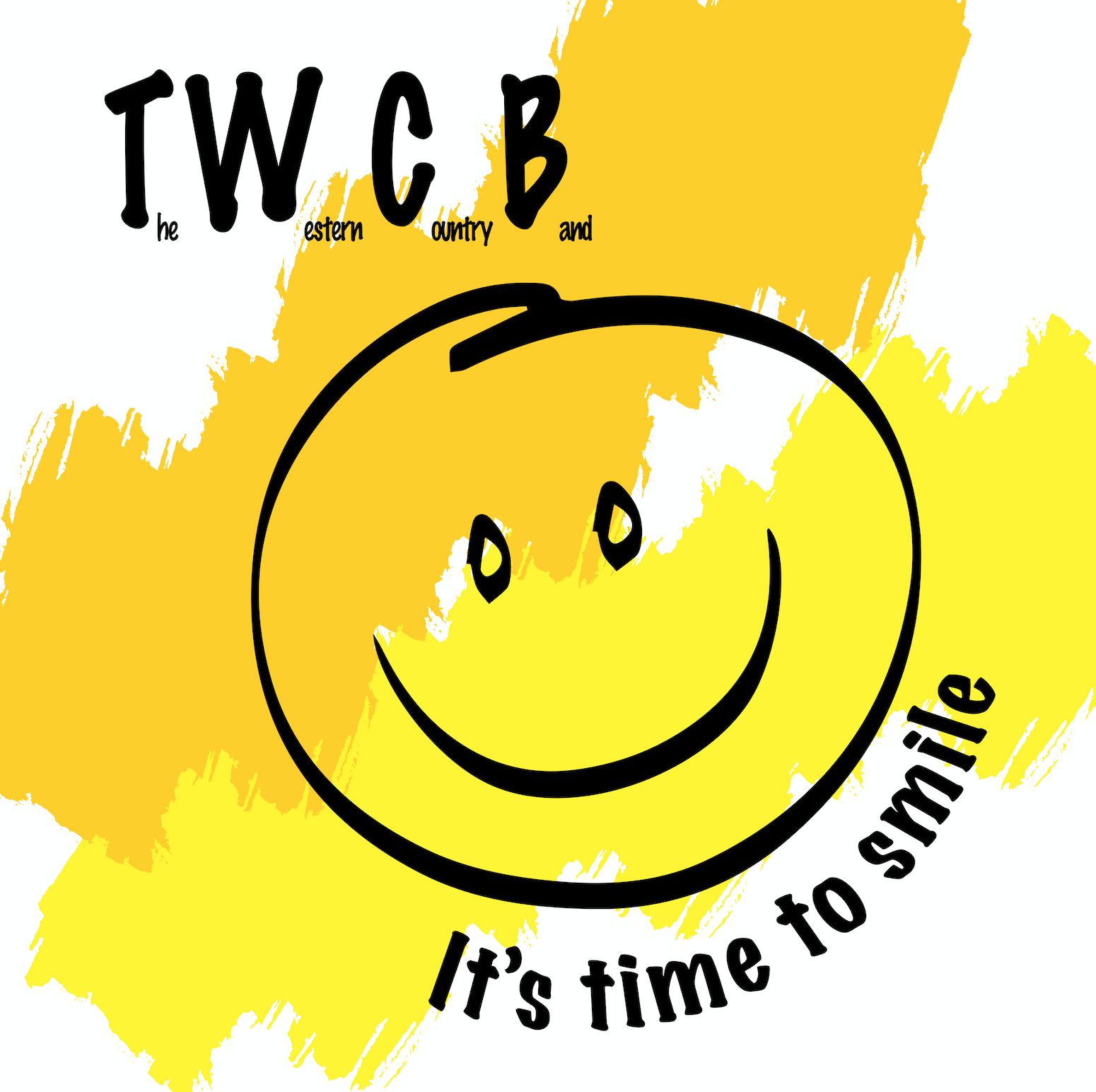 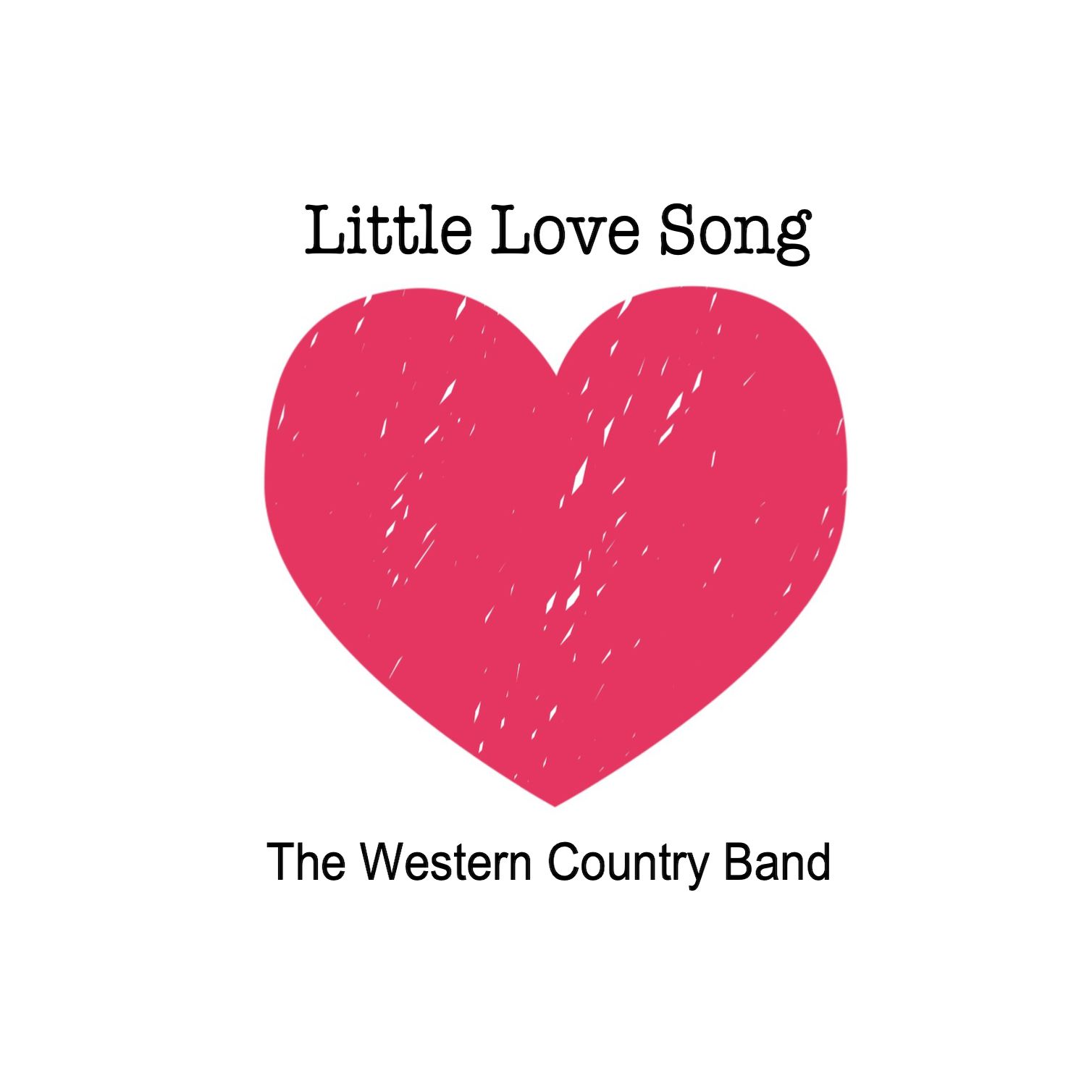 Christmas in the Country 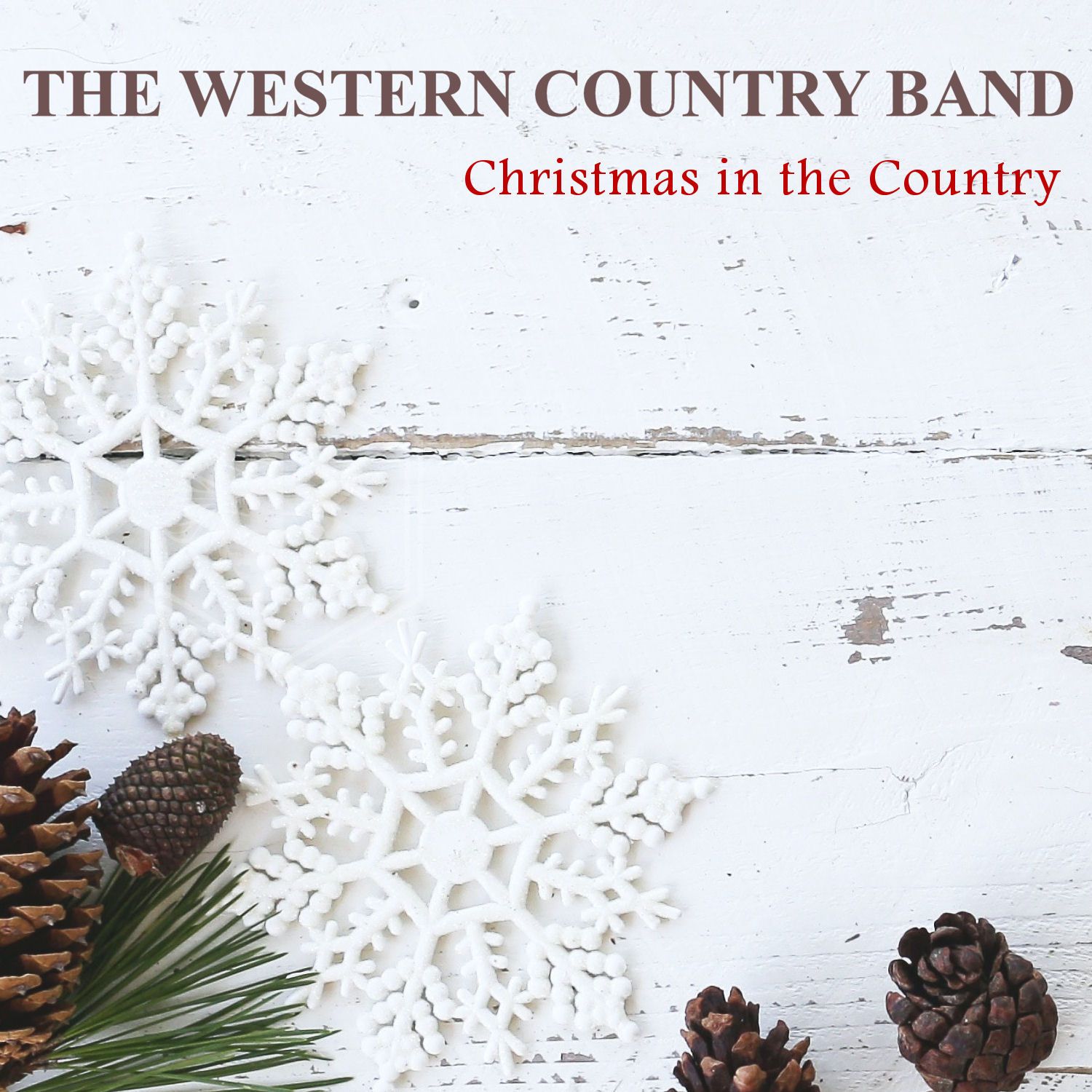