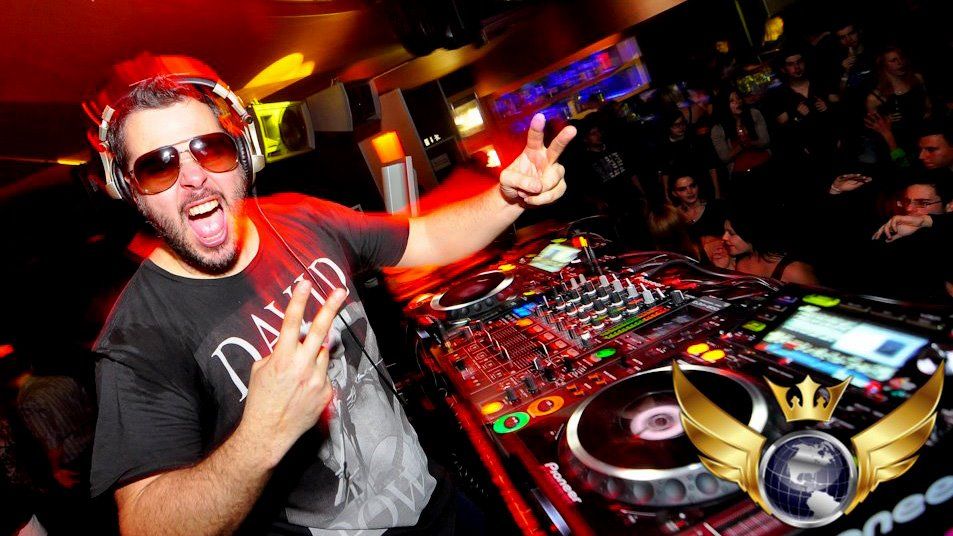 Tom (real name Cosmin Simionica) started his prodigious music career very early in his teenage years. He worked as a radio DJ during college, a job which defined his selectivity for good music. He started composing his own songs which were rapidly noticed by the music community in Romania and then all over Europe, while also producing several re-mixes for famous DJs. Over 20 years later, as an accomplished DJ and producer, he started his own label, selecting and ‘growing’ real talents and spreading his compositions to a wide range of artists.
He is a versatile composer and uses his talent to explore several genres and sometimes to mix together different styles but his favorite remains EDM and Deep House. He composed for many international artists such as LEXTER, ADAM CLAY. Over the years Tom Boxer’s productions have hit many chart highs around the world, with songs like ‘Brazil’ ‘A Beautiful Day’ ‘Dancing’ ‘Deep in Love’, ‘Morena’ and many more all standouts. He’s a self-thought piano and guitar player and creates his own harmonies to insert in his work.

Tom hooked up with British vocal star J. Warner to release the song “Deep in Love” (2011) which was Number 1 in many countries all over the world including Spain, Italy, Slovenia, Czech Republic, Poland, Israel, Bulgaria, Macedonia, Serbia, Tunisia, Ukraine, Monaco, Mexico and more.

Among his works, worthy to be mentioned is the trance single ‘Bine Facut’ (Well Done) feat Markus Schulz, 2014 No 1 American DJ. 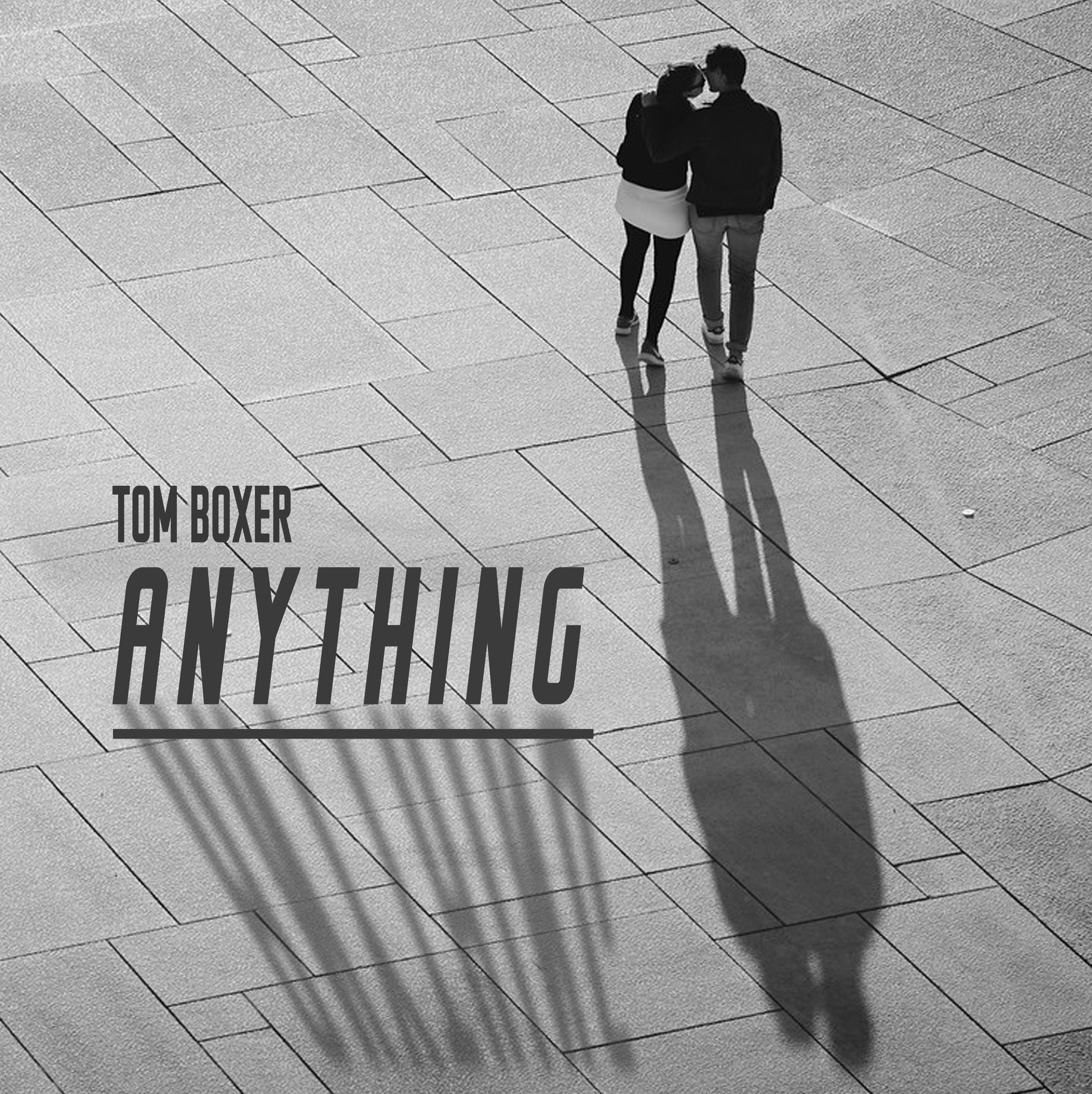 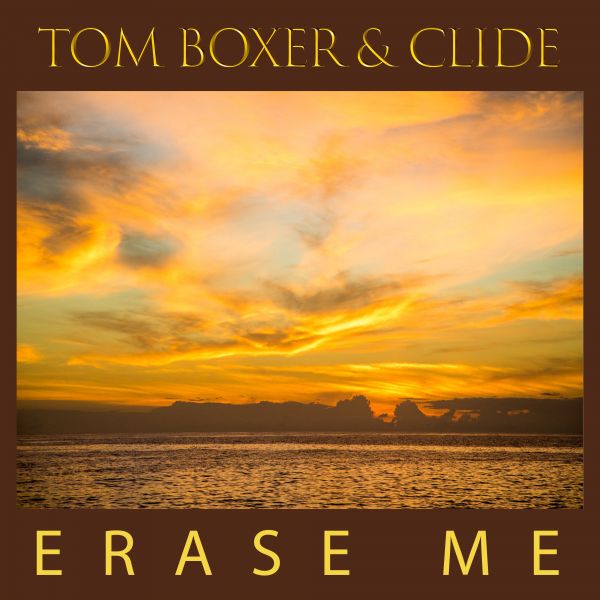 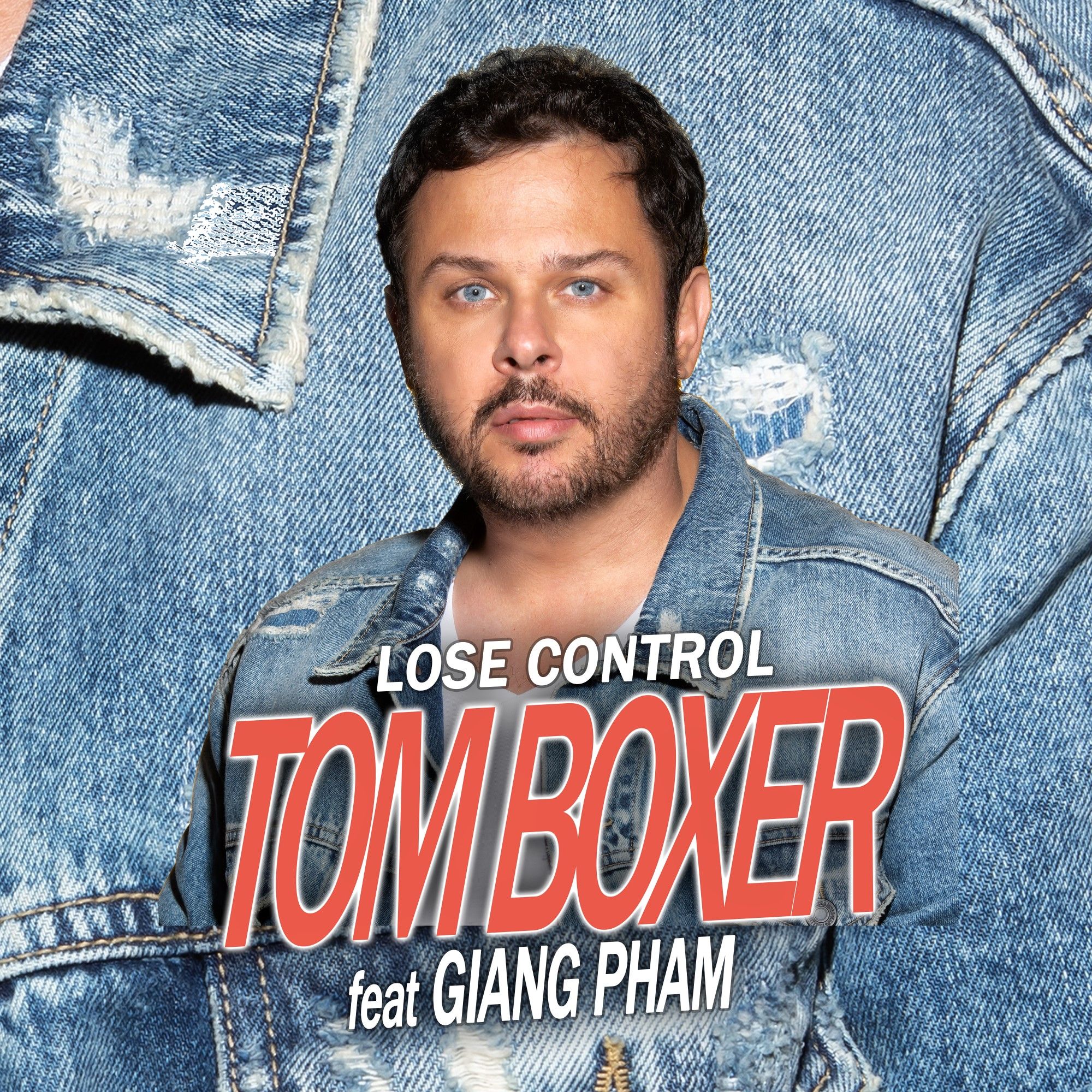