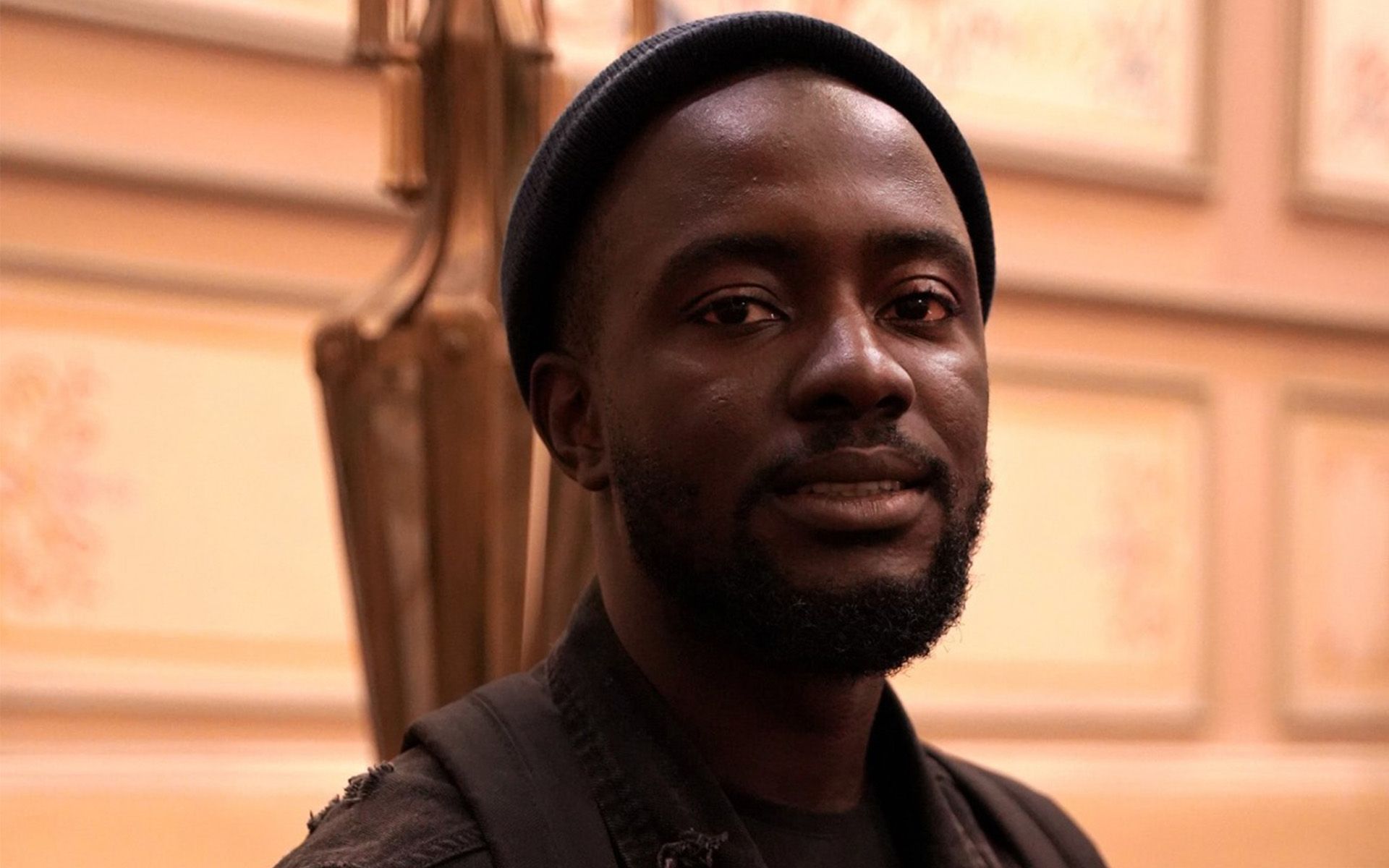 Tobi Ibitoye is a Nigerian-born singer-songwriter based in Romania, performing pop, electronic and indie-rock music. Tobi was born in Abuja and at the age of 15 has moved to Bucharest together with his family. Here, he finished the Cambridge School of Bucharest, followed by a degree in Biology. However, his passion for music always stood out. He was introduced to religious music at a young age and started studying violin together with his mother, who is also a professional violinist.

Tobi’s first big musical success was in 2015, at the national tv-show – The Voice Romania. Finishing as a runner-up, he was consequently signed by Uninvited Artists and released his first single “Miss You”. In 2018, Tobi’s following single “Loving me” became a huge success on iHeart Radio in the USA, as well as entered various tops on Romanian radio stations, such as Dance FM.

In 2016, Forbes Romania listed Tobi as one of the most influential young persons in the country under the age of 30. After “Loving me”, Tobi has released a number of well-received songs, such as “Faith”, “Himalayas” and “Sun”, as well as his most recent single “Rain Down Fire”.
Read More 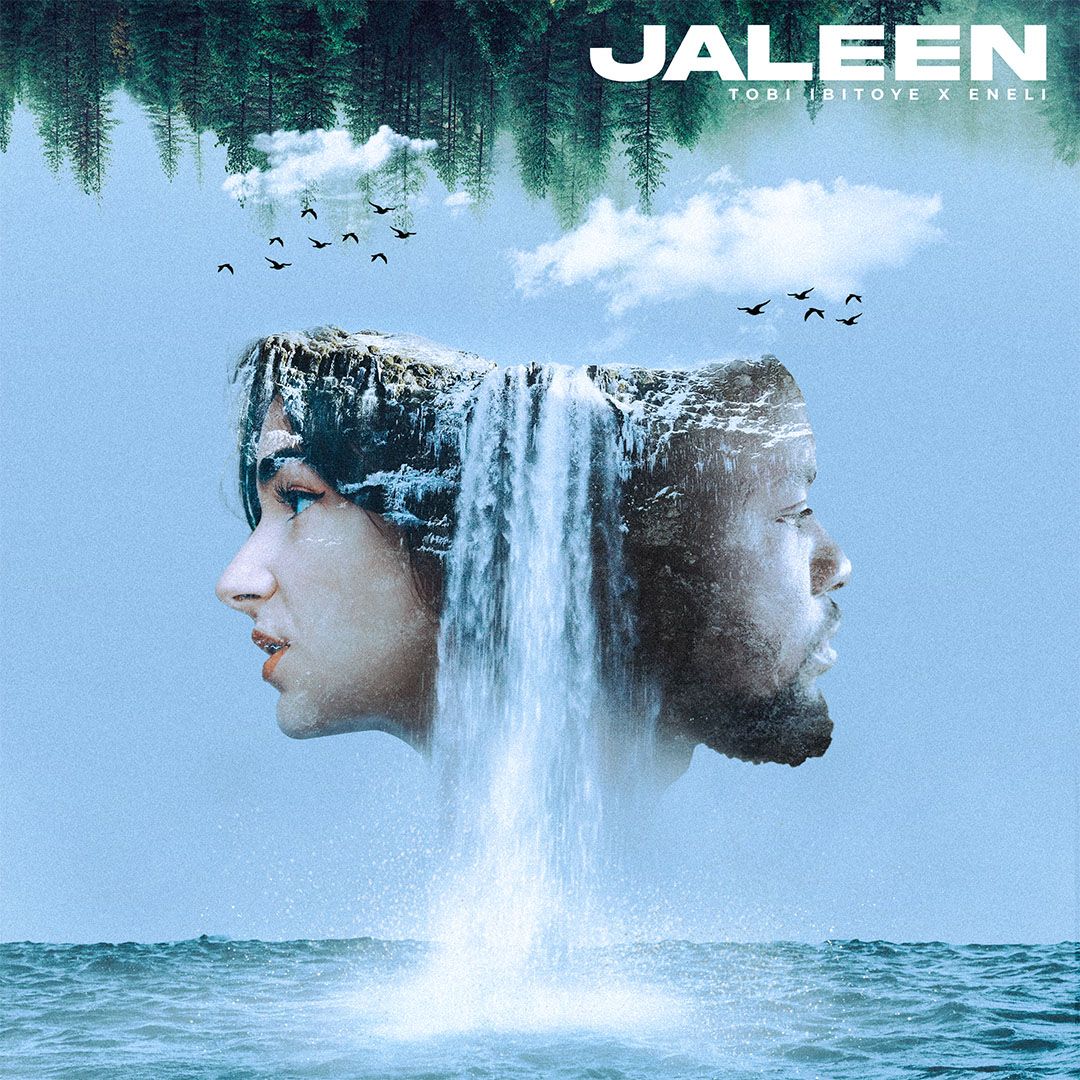