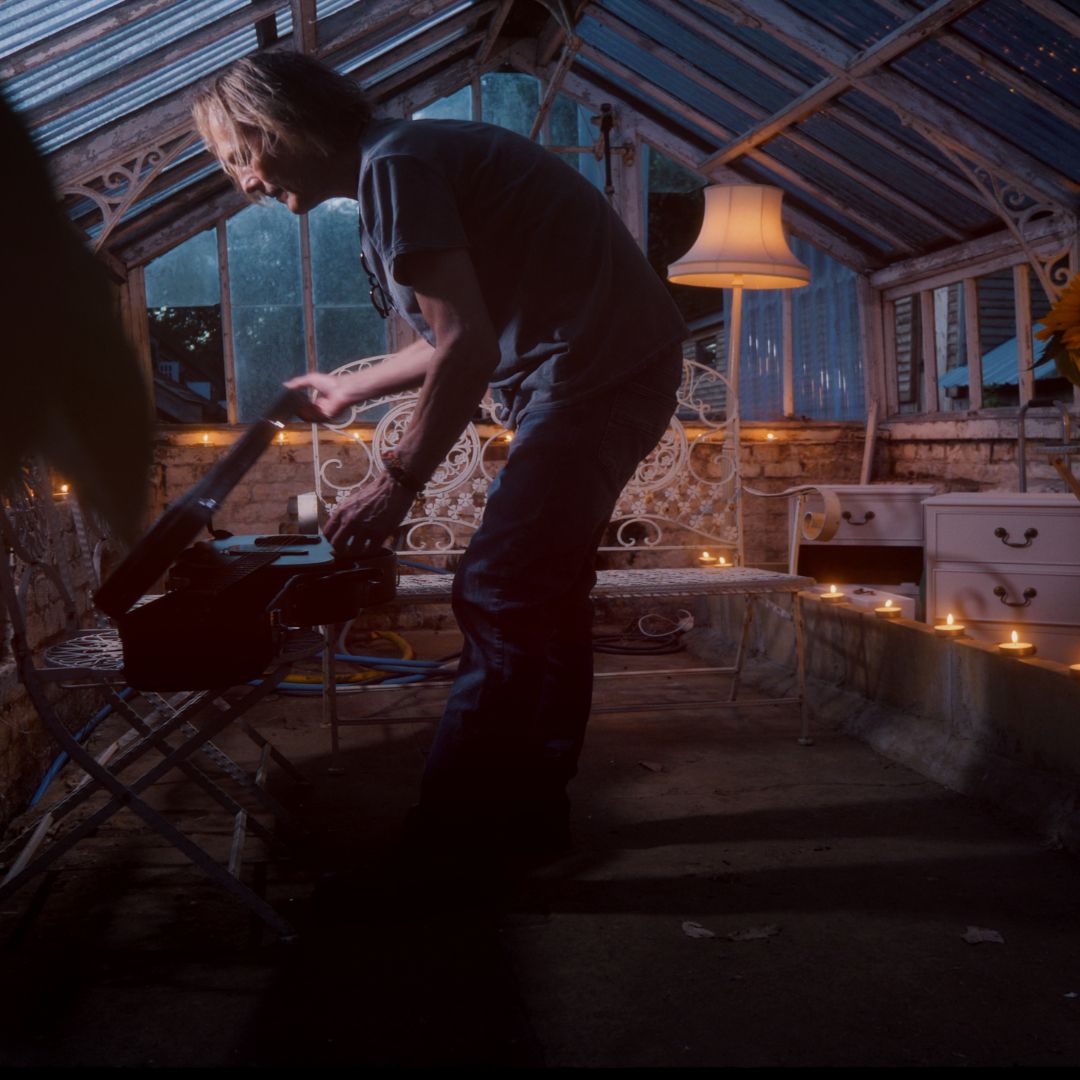 Stevie Williams & The Most Wanted Band

Stevie: “I was born in Salford UK and raised on dreams and fresh air!"

Press: “Stevie knows how to blend momentous melodies, wistful thinking & insightful lyrics over skilfully crafted songs with zelig like skills whilst tapping into a range of vintage sounds infused with impressive guitar and lap-steel guitar licks. His style seamlessly flows with a high sense of entertainment and touches of psychedelia just add to his quirky appeal.

As a phenomenally talented UK singer/songwriter and bassist with a plethora of diverse musical influences, he fuses a remarkable intuition with a deeply ingrained musical understanding, resulting in songs that are at once world-worn and timeless.
As well as fronting The Most Wanted Band he is renowned for his prowess as a bass player and is almost unique in the UK with his Bass Day UK events. In other areas and styles however, he has proven himself a master record producer, mastering engineer and consistently astounding songwriter, a testament to his tireless work ethic and devotion to his craft.”

Stevie: “I was six years old when I started teaching myself to sing and play, piano first then guitar then bass guitar and I was eight years old when I wrote my first song. At about the same time I formed a duo and as a singer/guitarist we performed our first gig on my front door step. Shortly after I started experimenting with recording and tape looping, layering vocal harmonies and generally exploring the multi-track recording process.

I spent my school days at North Salford Boys secondary school and at 12yrs old I started playing trumpet as well as learning to read and write music. Having some natural abilities to play already I grabbed the opportunity to start singing and forming my first band. A big decision was to trade my bike for an electric guitar and an old record player which I used as a guitar amp.

The first music that really captured my imagination was The Beatles "Love me do" and the first song I leant to play on guitar was a Beatles song called ‘Something’ by George Harrison. Then at a friend’s house I found a copy of "Heard it through the grape vine". After I’d wrecked the single by playing it constantly I went in search of the rest of The Motown sound. From there my musical interest spiralled beautiful out of control and I discovered many more genres of music all of which give me food for thought.

I was giging lots and soon found myself in music college working on songs and the way the different instruments interact with each other in arrangements. My parents bought me a real Fender bass guitar for my birthday one year and that really turned my head. When I finished college I thought it would be a good idea to get out and see the musical world scene.

I got a gig in a Trio aboard the QE2 heading to New York, I guessed it would be a good way of checking out the vibe in the USA. My time there help me become a stronger and more focused musician and songwriter and since then I have been constantly recording, singing and performing my own material and playing bass for many bands traveling the world.

If I were to try to describe my musical sound I would say it has many influences from all genres of the musical spectrum but the music I find myself playing today and listening to is roots, blues, and folk music as long as I can improvise within the performance. My motivation is good songwriting and the way music connects with people.”
Read More