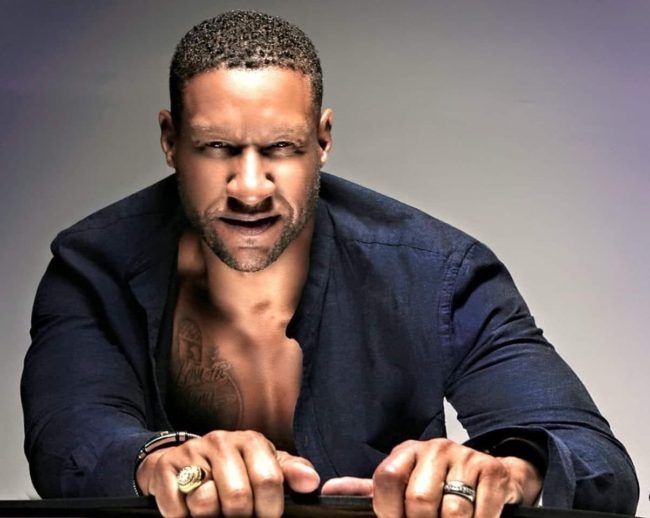 Veteran songwriter and performer Tony Terry is back and better than ever with his latest R&B creation, “Born Ta Luv Ya.”

If there is one thing that can be agreed upon it is that R&B is one genre that will never die because it is based on two of the most humanistic experiences; love and heartbreak. Today, the legendary R&B singer Tony Terry is proud to present one of those experiences with his soulful, beautiful new single, “Born Ta Luv Ya.’ The way Tony Terry’s vocals pair with the music, it is like a warm embrace from a loved one – which is something we can all use in 2020.

Tony Terry is no stranger to music. He got his start as a backup singer for the pop group Sweet Sensation as well as the hip hop group, The Boogie Boys. Once he found his footing, he signed to Epic/CBS Records and spent much of the ‘80s and early ‘90s tearing up the charts with hit singles such as “She’s Fly,” “Lovey Dovey,” and “With You.” Over his career, Tony Terry has released six albums, including 2015’s ‘I Tony 6.’ Now, after a handful of years, he is back at it again with the dynamic new single “Born Ta Luv Ya.”

On top of his music career, Tony Terry has made a name for himself in the acting realm as well, having been featured in the Michael Jackson produced ‘Sisterella,’ toured as the Tin Man in ‘The Wiz’ national tour, starred in ‘Black Nativity’ at New Brunswick, New Jersey’s Crossroads Theatre, and more.
Read More
Available for airplay now
00:00
Login with your radio station account to download tracks from this artist.
Or sign up for free. 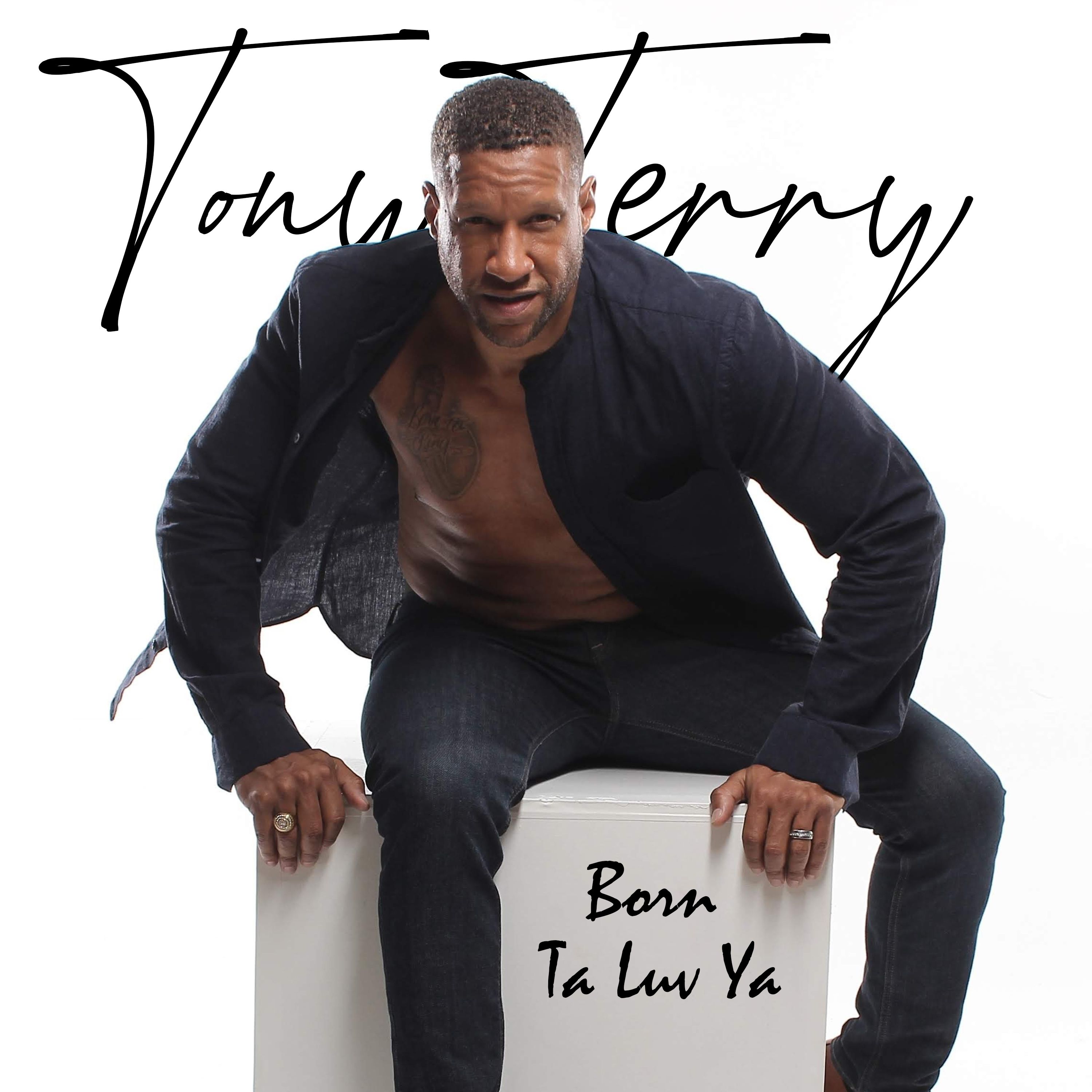