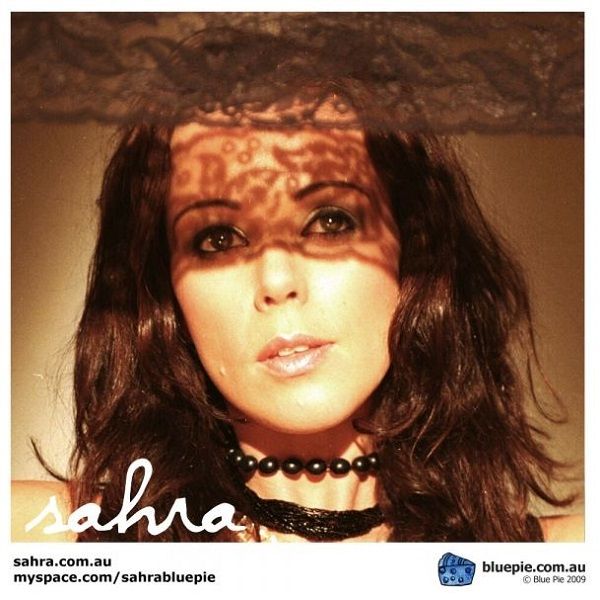 From a small country town north of Sydney, Australia, Sahra was introduced to the world of entertainment at an early age. Even as a child, Sahra was convinced that performing would be her life.

Since then she has journeyed far. Singing alongside Australian acts such as Vanessa Amorossi and Richard Clapton and touring with bands throughout Australia and performing both as a singer and actress on television, Sahra now brings to you, her debut album, GIRL PARTS .

Sahra and Blue Pie Director, Damien Reilly, first met over 24 years ago in 1996 and they have remained friends ever since. The duo began writing in 1997 and put together their first song ” One Sweet Day ” with Producer, Phil Munro.

Since that time, Sahra , Damien and Phil set out to create a solid body of songs that would be timeless and that would be true to Sahra’s vocal ability. This became the Girl Parts album.The first single to be released is a remake of the 1978 R&B number one hit Boogie Oogie Oogie by ‘A Taste of Honey’.

The songs on GIRL PARTS began with Damien playing his guitar and Sahra adding the melody and lyrics. It has since grown into a writing trio combining the talents of Phil as Producer, arranger and songwriter.

Sahra’s angelic voice, coupled with her ability to take you away to the true essence of the songs that she sings makes this album very unique. She has that special magic that stars possess and she truly shines on her own.

The album GIRL PARTS is an intensely personal and emotive album with a number of songs being recorded in just one take. You can feel and hear her joy, her laughter, her sorrow and her tears in the lyrics. GIRL PARTS is all the parts of a girl called Sahra. 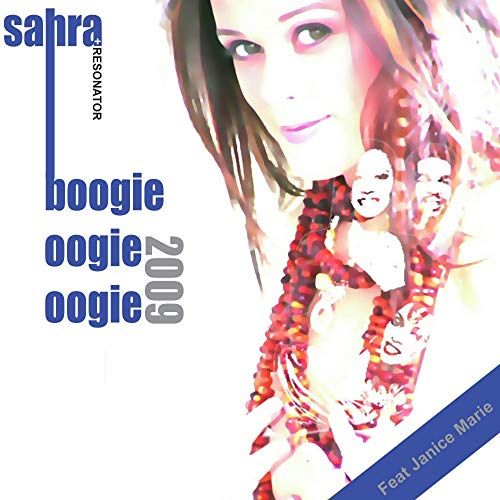 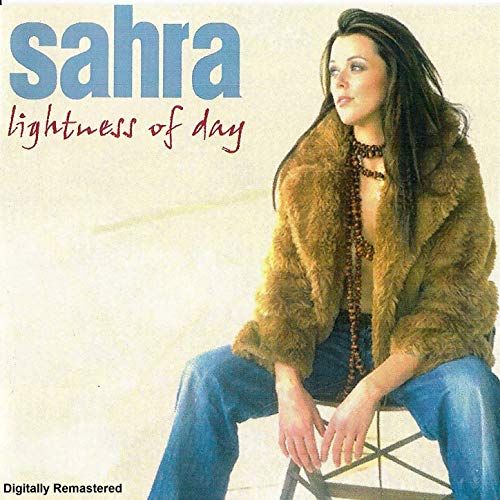 Lightness Of The Day 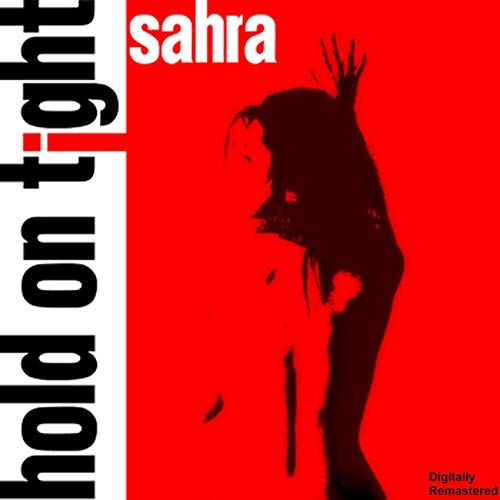 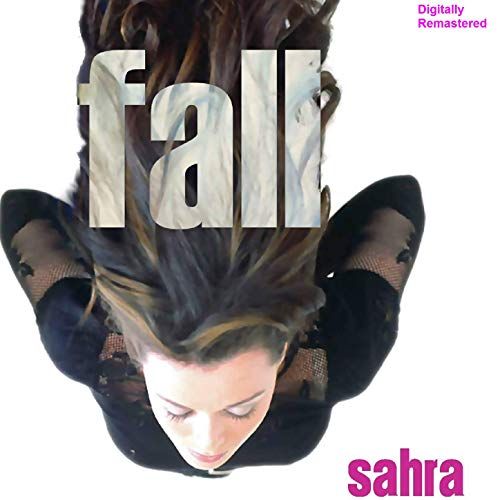 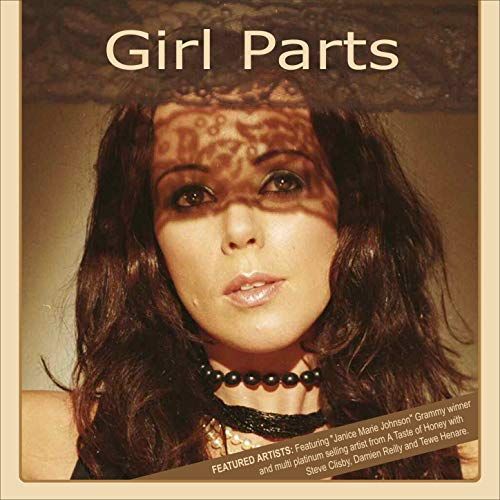 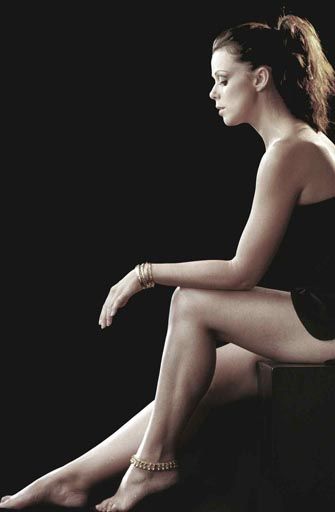 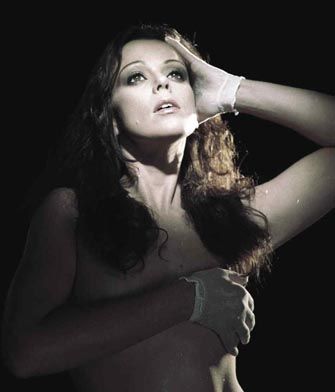 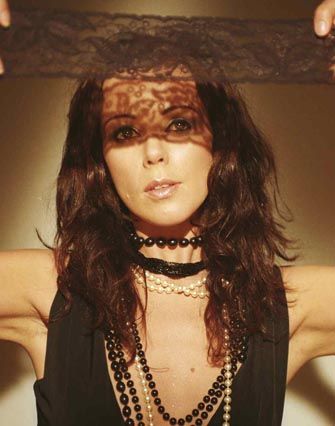 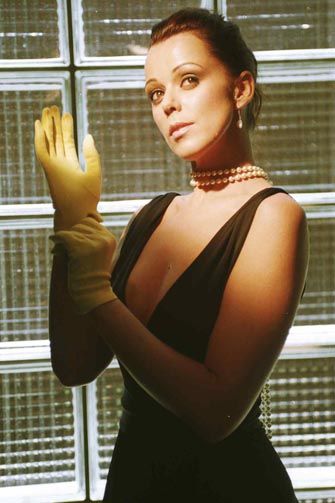 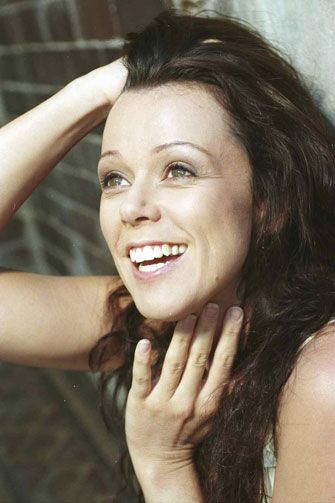 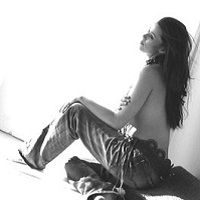 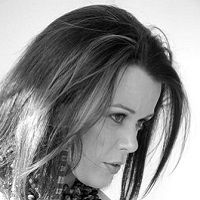 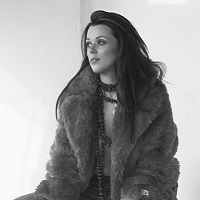 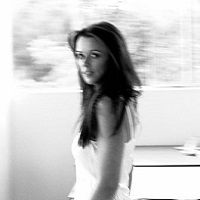 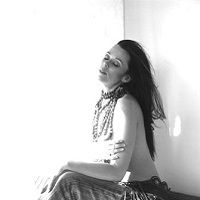 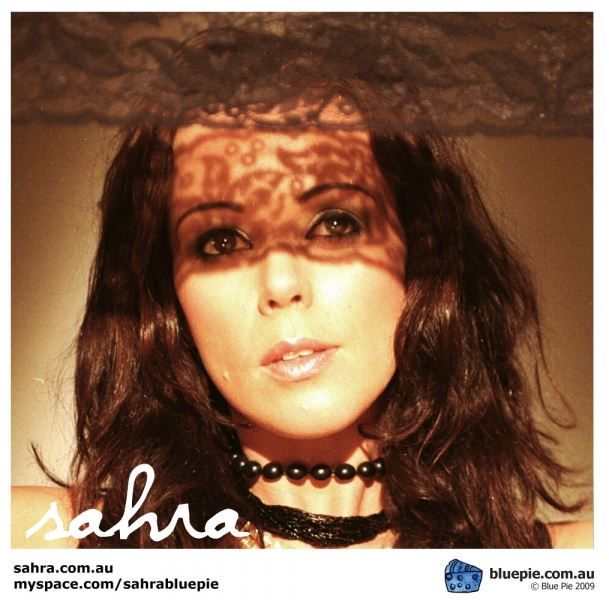 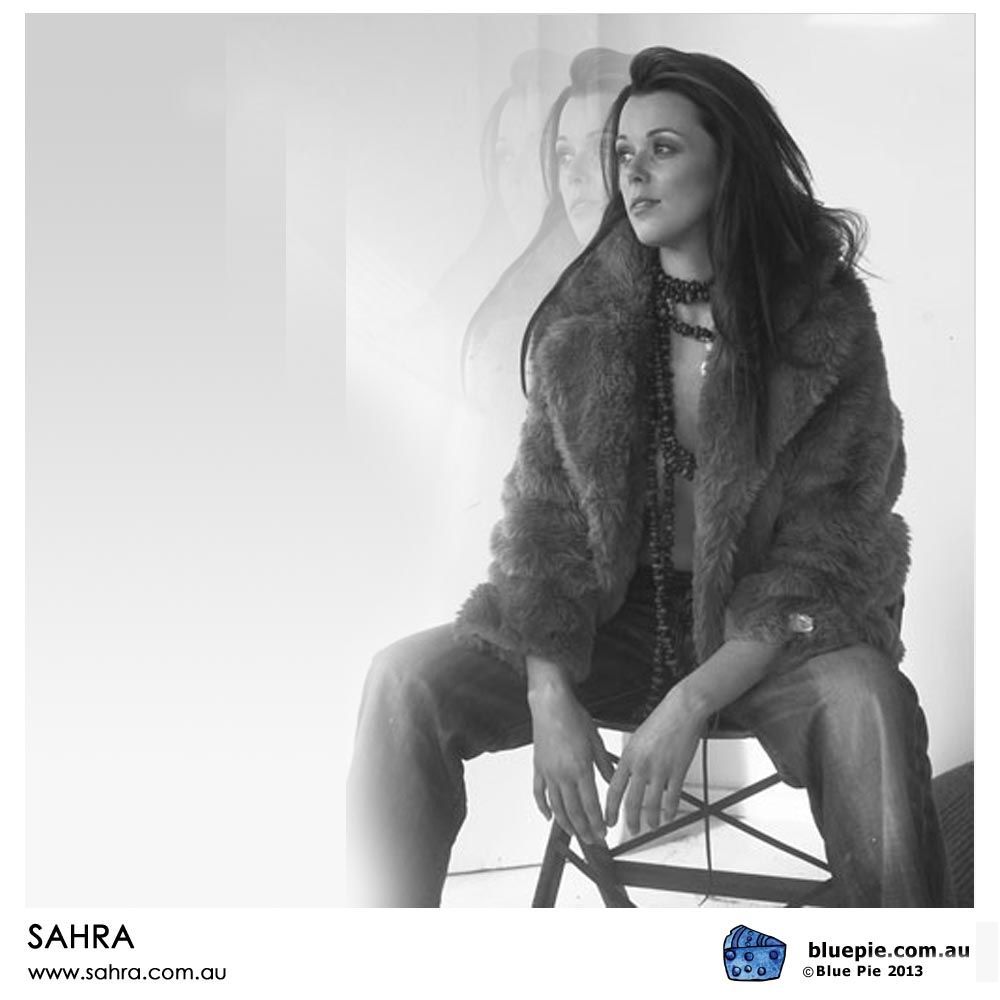 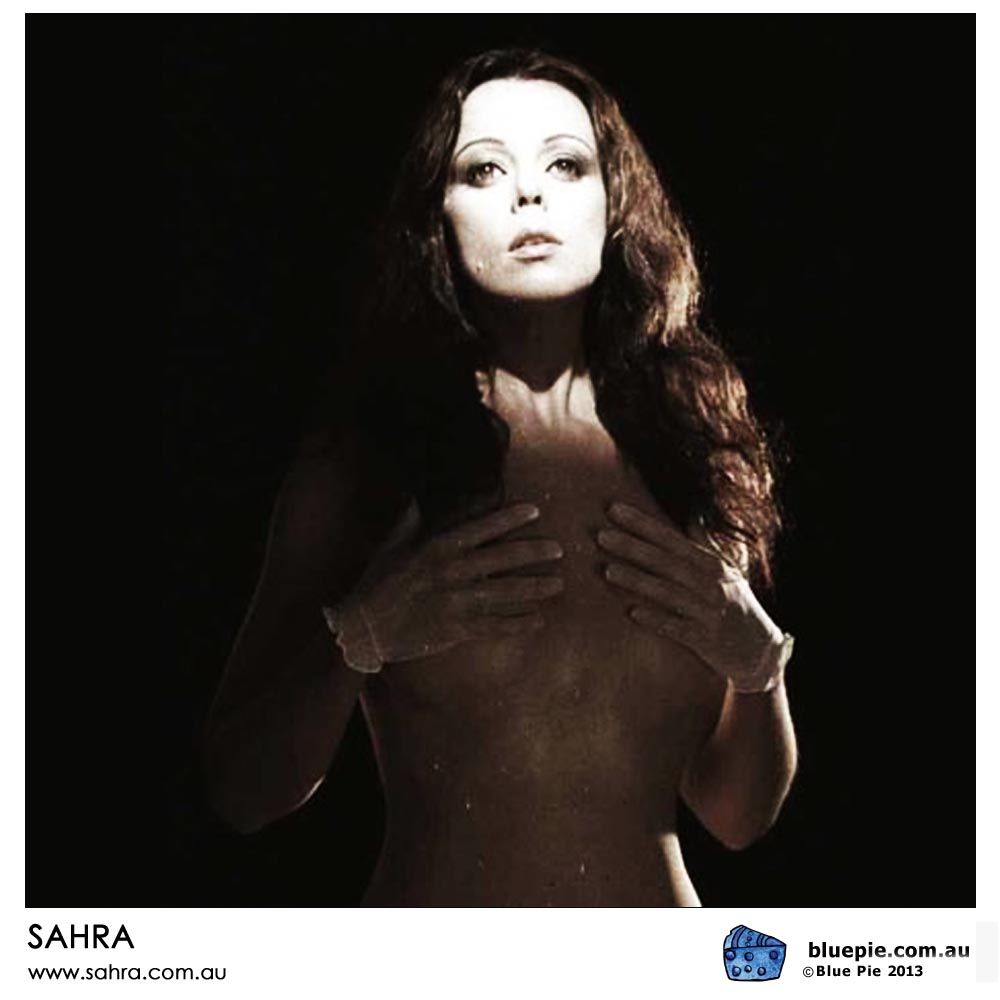 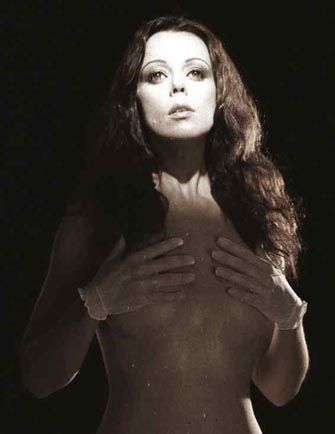 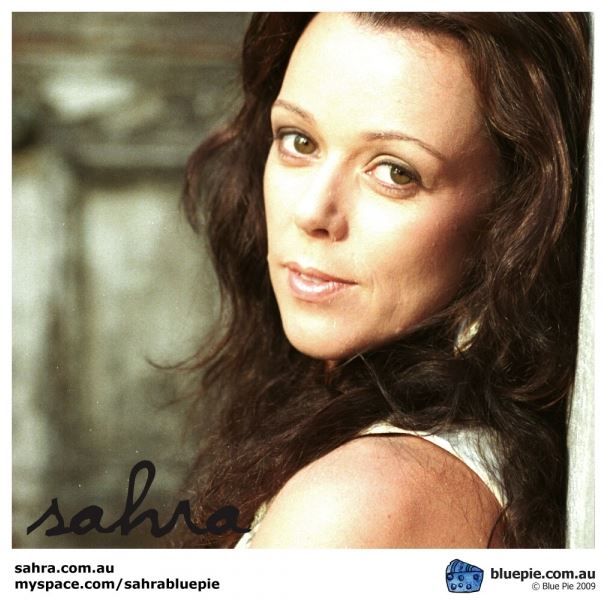 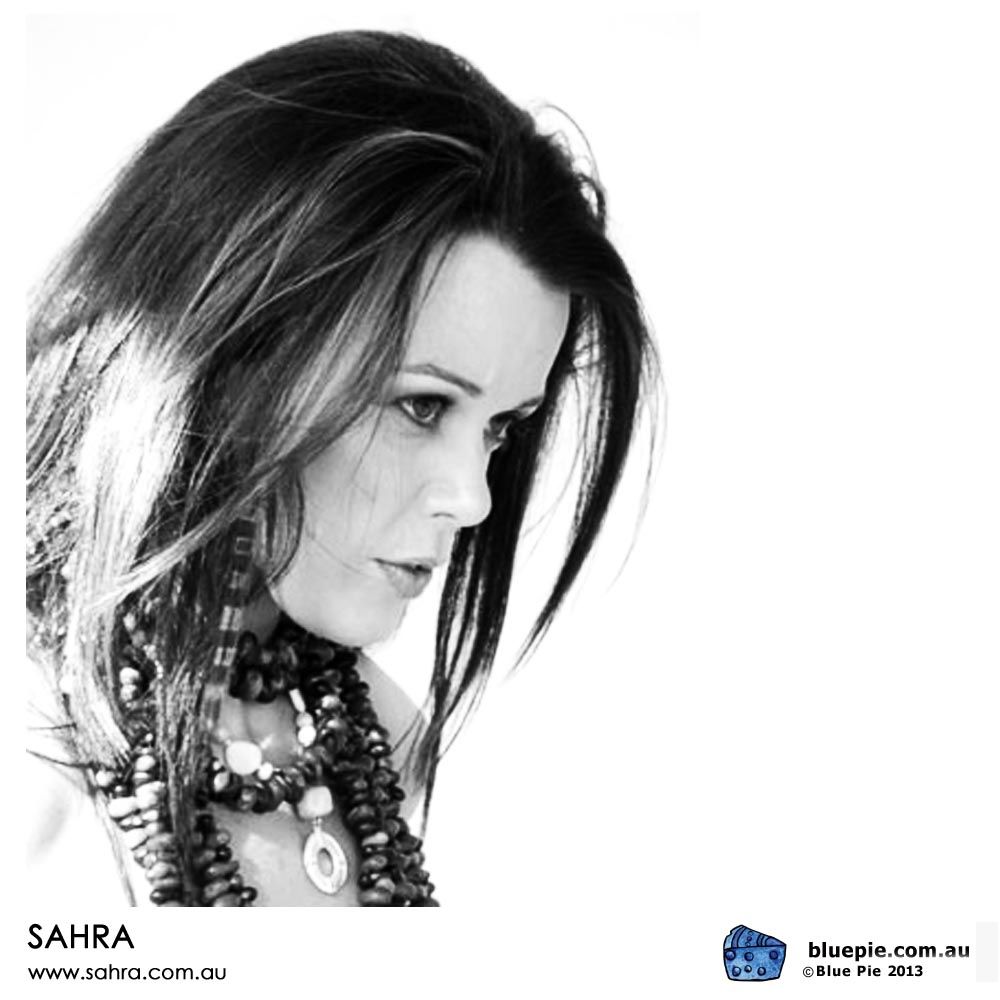 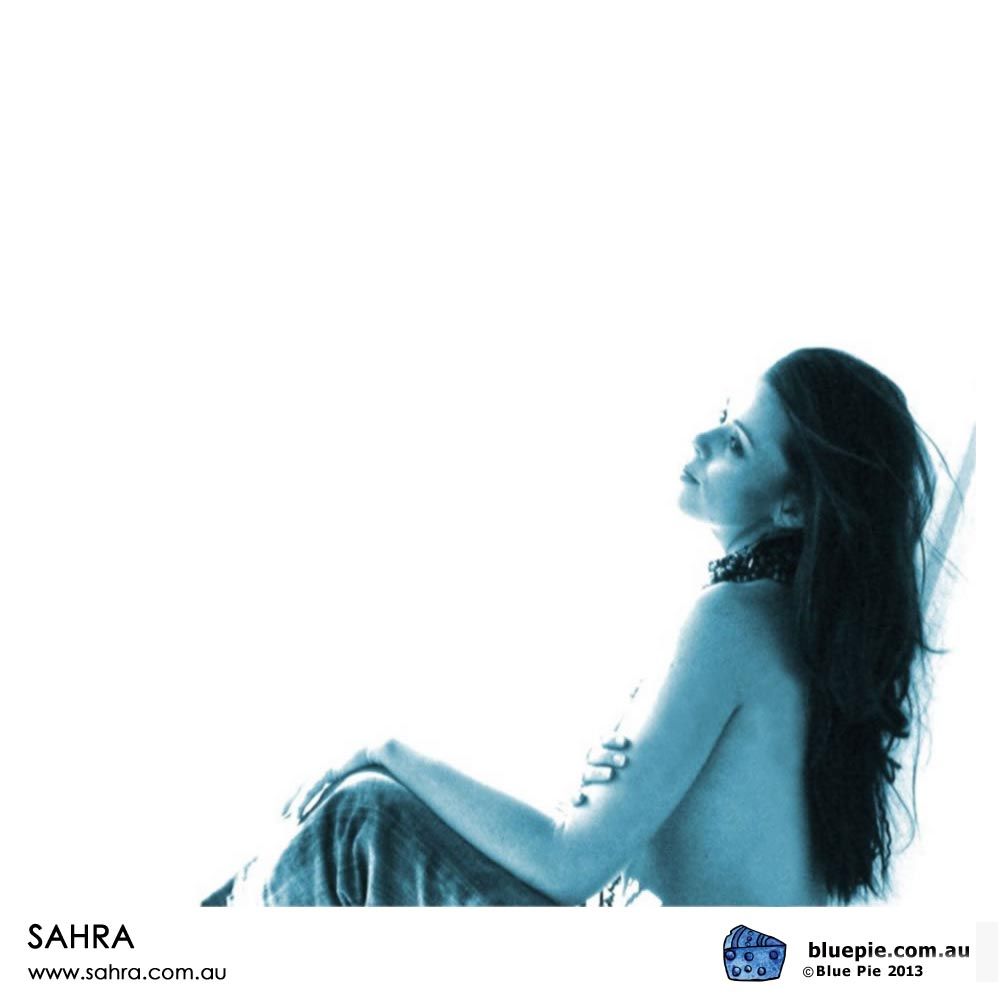 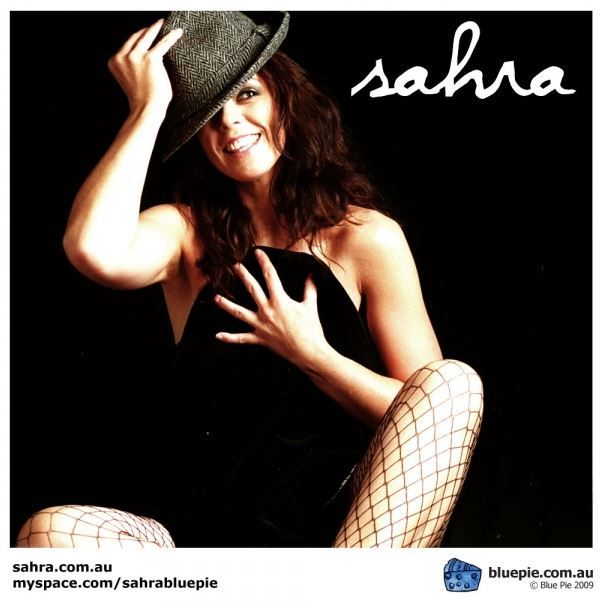 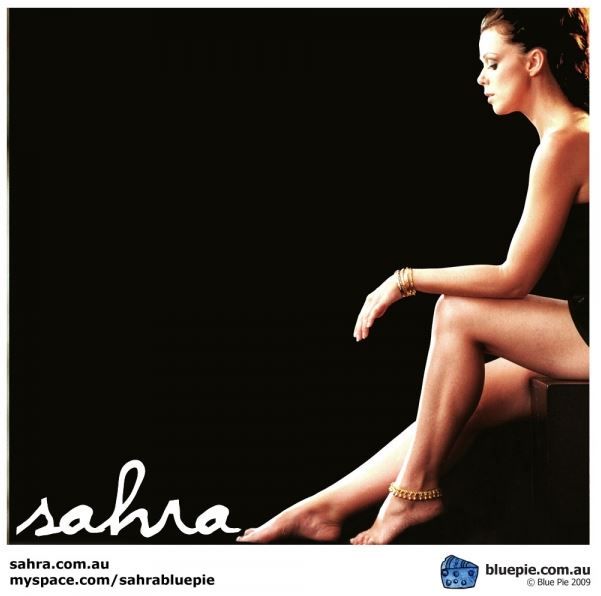