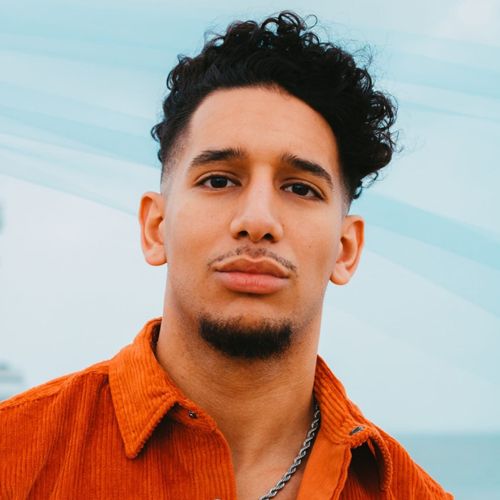 23-year-old Farouk Ben Ali also known as Roukss was born in Ghent, Belgium. He grew up in tough part of the city where he quickly realized that staying there was not an option and that he had to figure out something He started rapping when he was really young, he knew from the beginning that music was his passion and that he should continue doing it. In 2019 he released his first official single 'Van mij' and it directly blew up in Belgium and Netherlands. The single made 60k+ streams in couple of weeks and after that it just kept growing. His latest single 'Jordan 1' in featuring with another local artist Yxng Ice is the most popular song that he released. In first month it brought in 100k+ streams
Read More 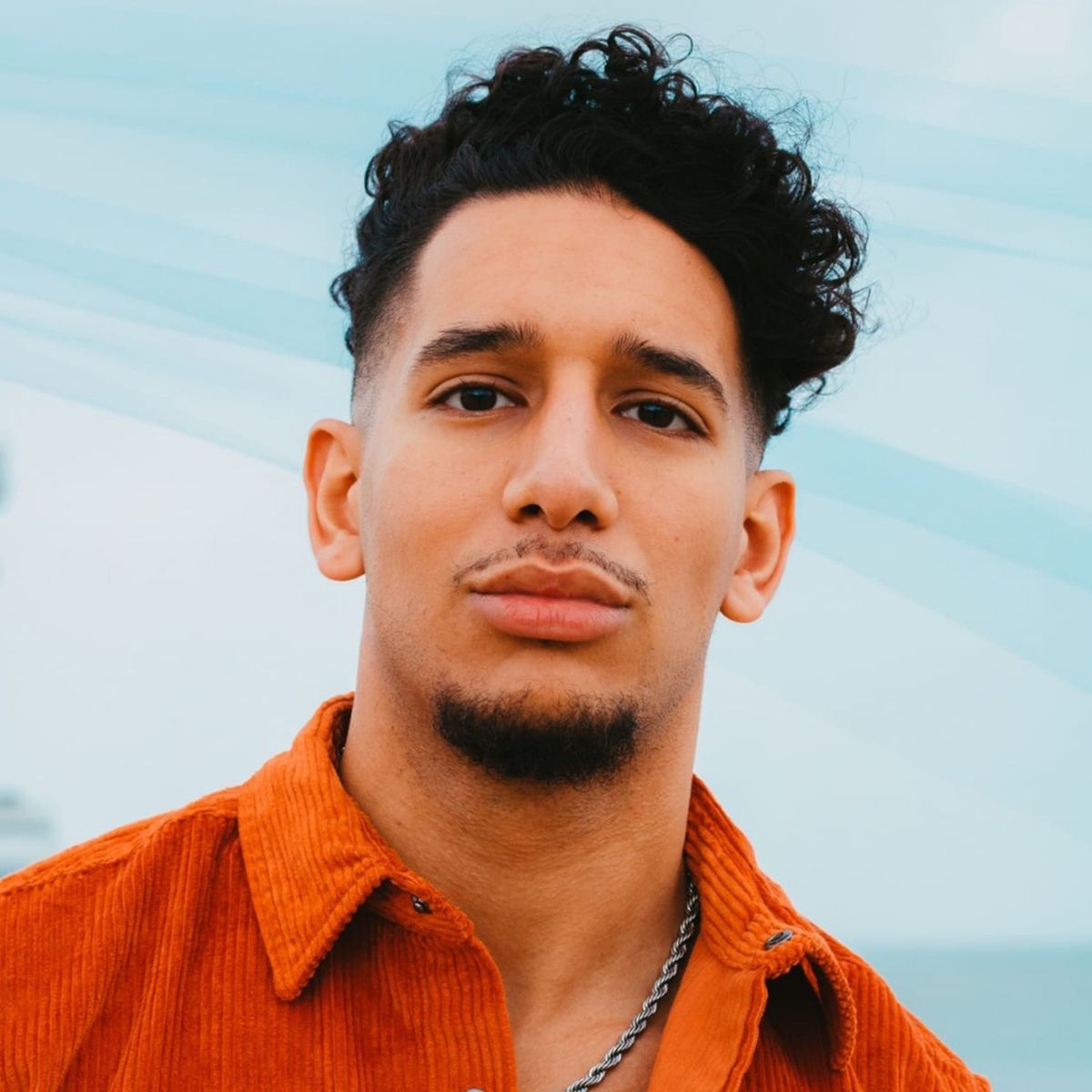 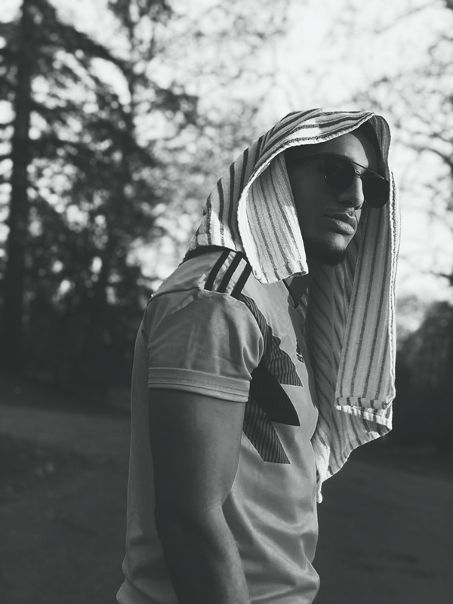 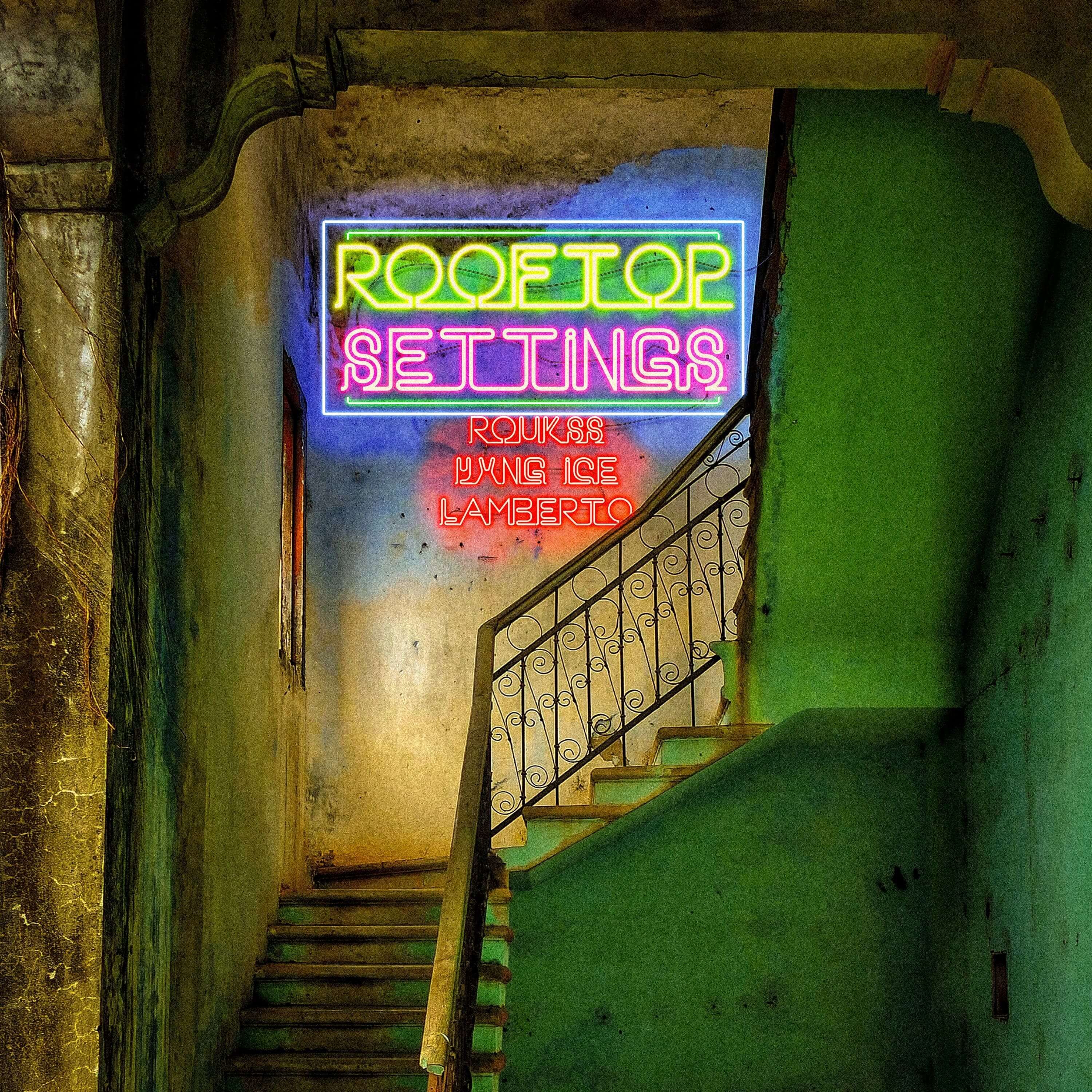