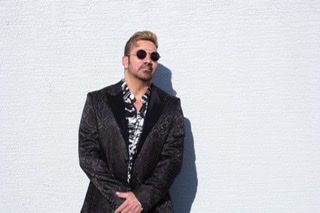 Rob Alexander is a physician anesthesiologist (M.D.) and has been writing songs for most of his adult life. Only recently has he decided to enter the recording studio and record some of his most recent work. His vocals are reminiscent of prime Elton John and Neil Diamond, as is his affinity for writing melodies and hooks. He has worked exclusively with LA producer Gabe Lopez on his debut album "Long Road Coming Home" as well as his latest album “Being Myself” released on November 25, 2019. Lopez is known for producing such artists as Belinda Carlisle, Boyz II Men, and New Kids On The Block.
Rob's debut album has yielded 5 singles, all of which have been well received by critics, including the most recent single, a song dedicated to pop singer George Michael called "When I'm Gone (For George Michael)." Rob wrote the song on Xmas day in 2016 after he heard of the pop singer's passing.
Rob's new album "Being Myself" features current members of Elton John's band as well as current and former members of Frankie Valli's touring band.
Rob describes his style as mainly classic adult contemporary, with a focus on melody and catchy hooks. 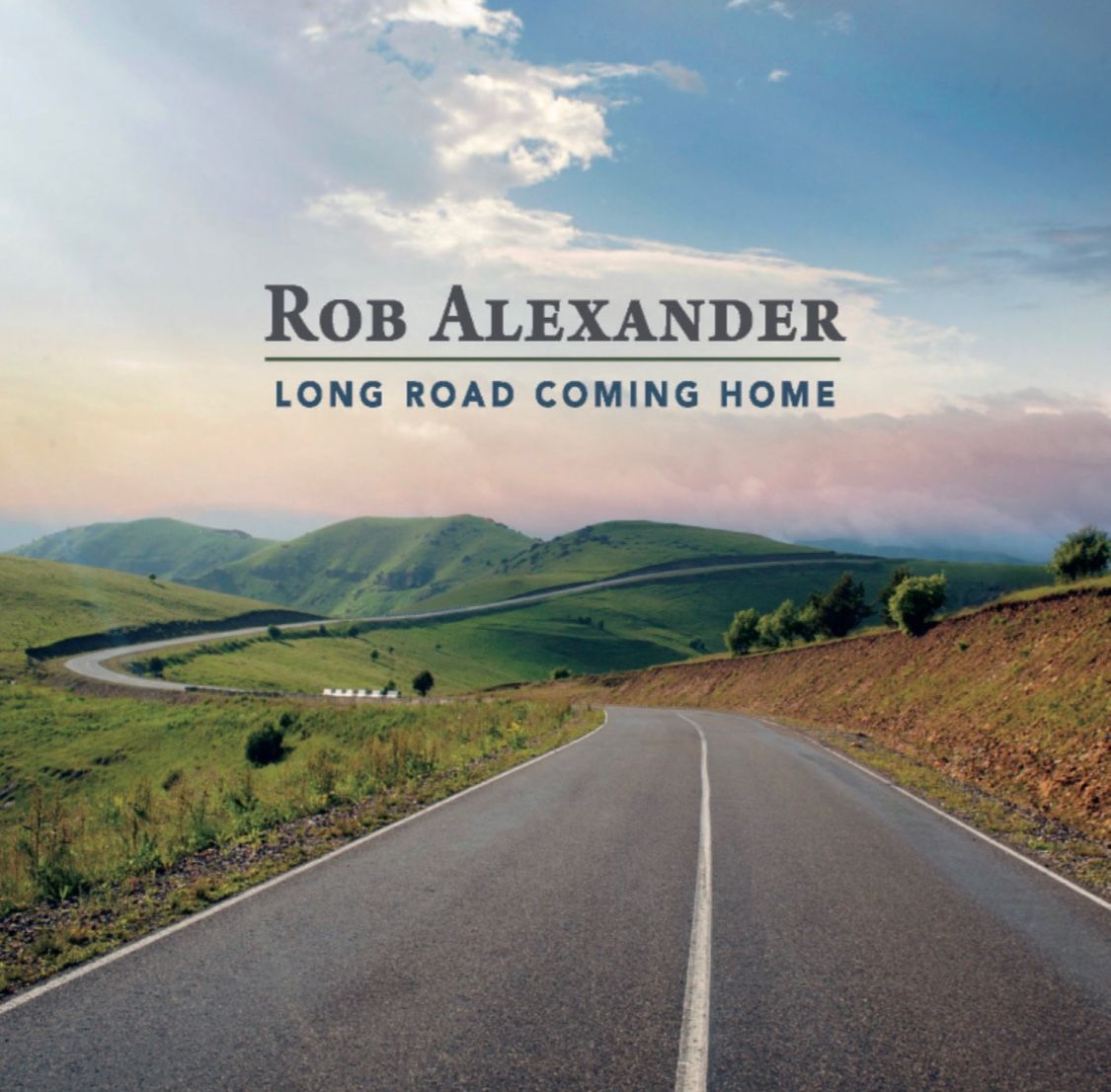 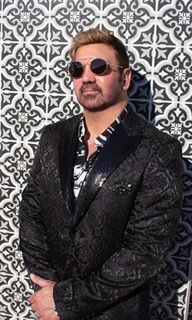 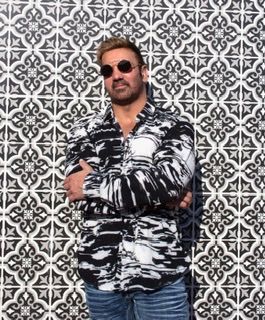 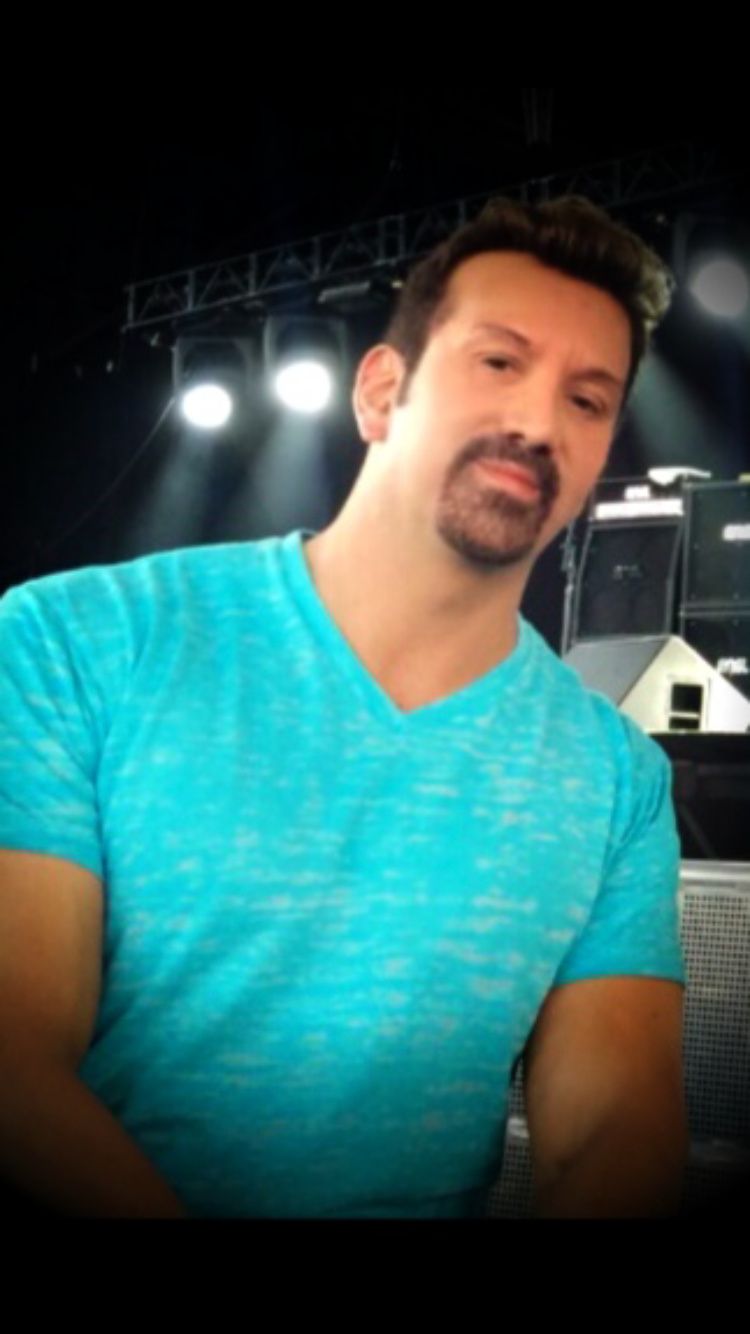 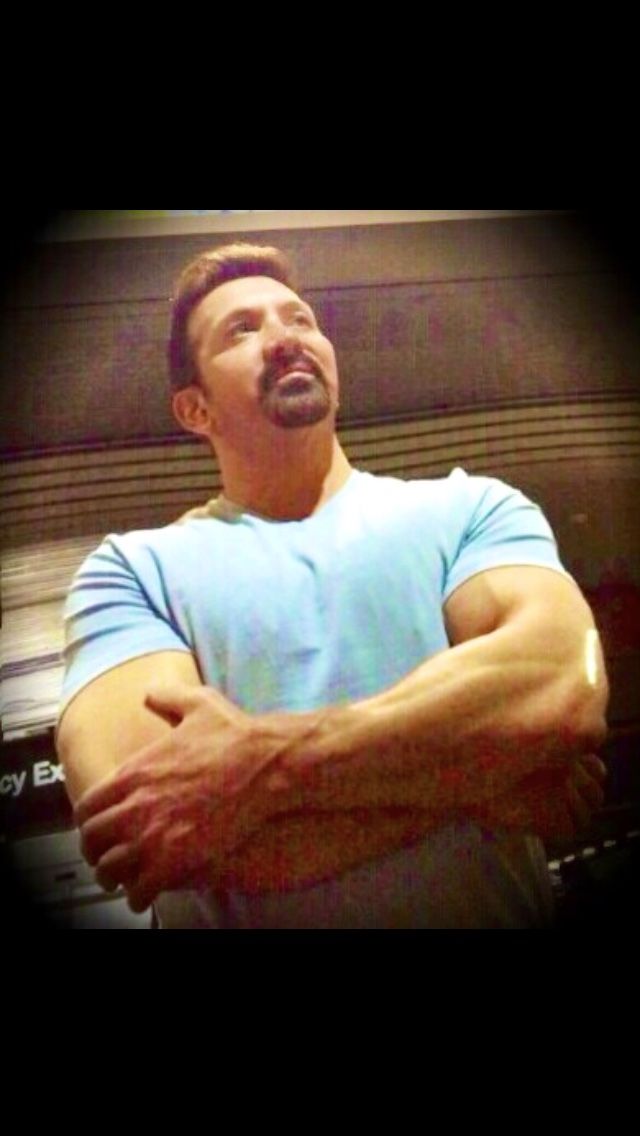 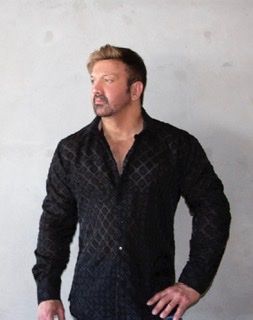 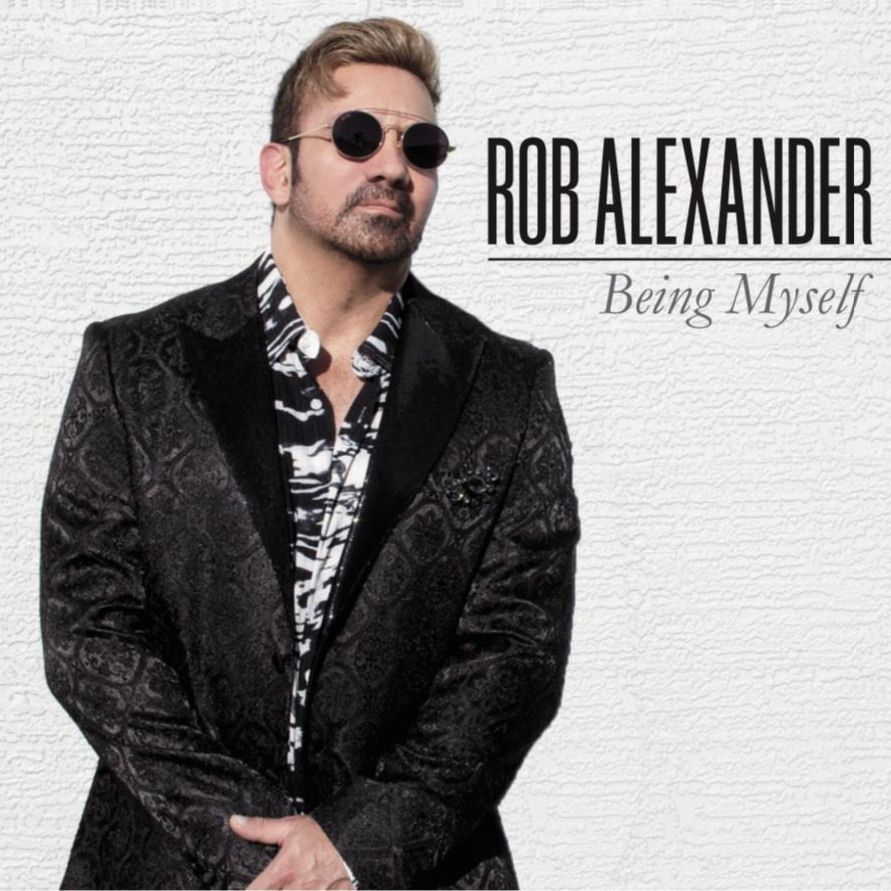 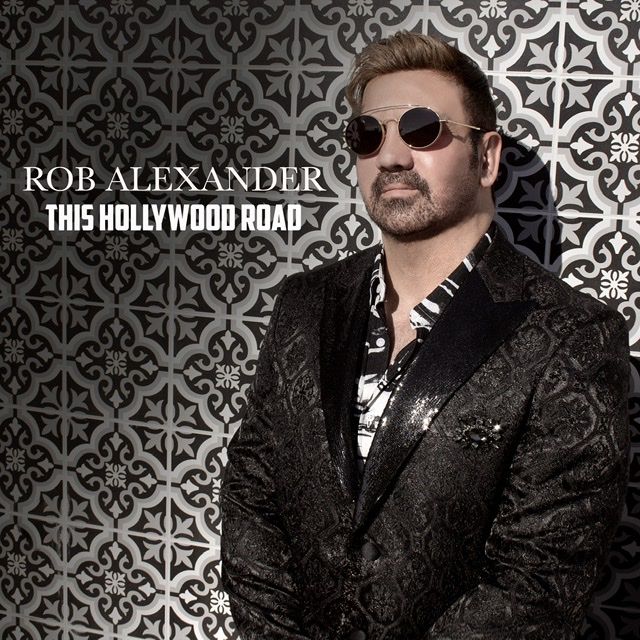