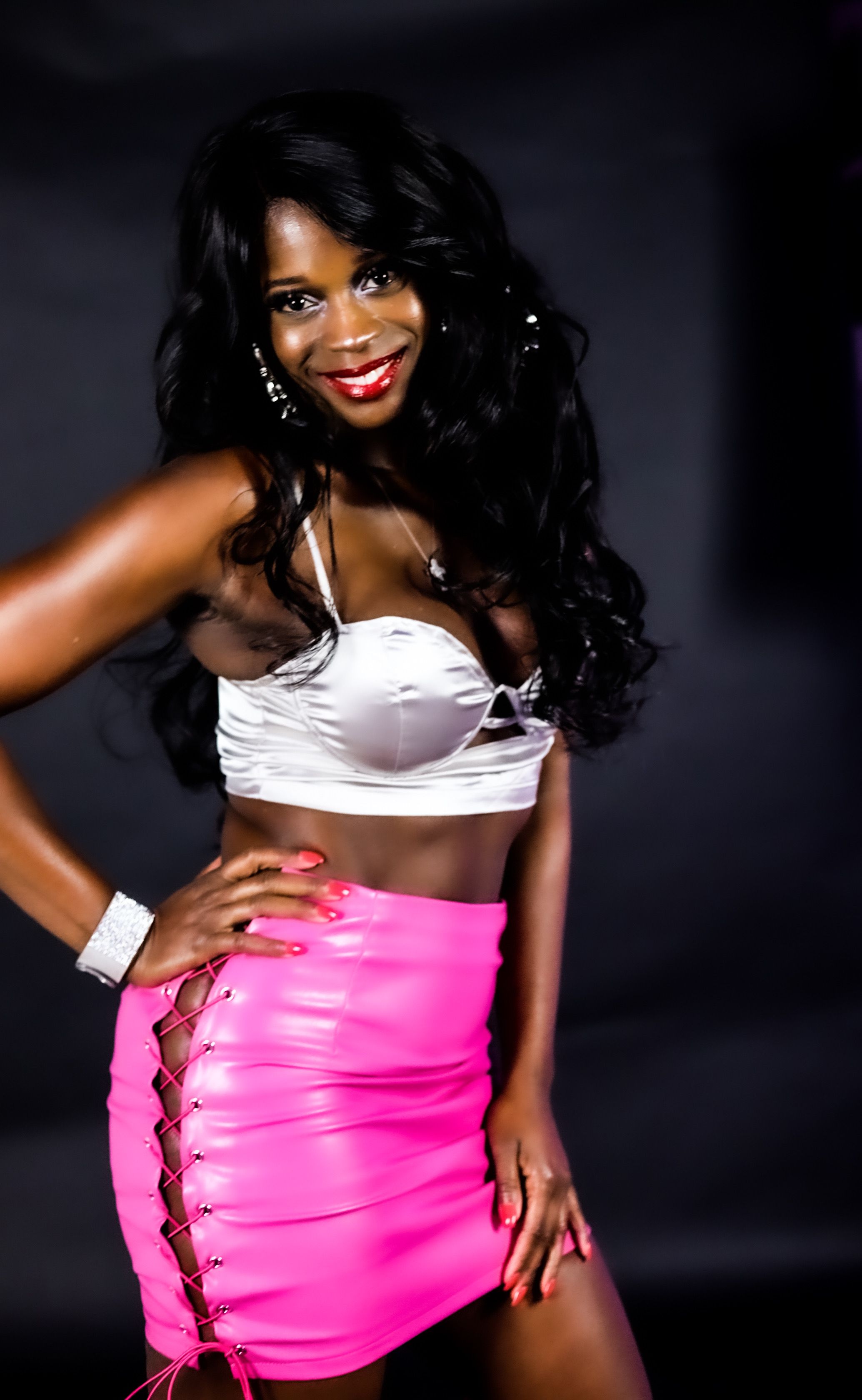 Monique Nikkole was born and raised in Canarsie Brooklyn and started singing at the tender age of two. No matter where she was, she was singing. Monique would participate in local talent shows sporadically through her youth and also sang in school and church choirs. Monique took a hiatus from singing for a number of years because of the lack of support from her parents. Singing was viewed as a hobby not a career. Her father was also a singer and his experiences as a singer weren’t positive enough for him to allow his baby girl into the “lion’s den”. Her fathers’ negative experiences of being burned within the music industry casted a shadow on her dreams (which she is not bitter about). The arts weren’t fully supported within her family. Her parents felt education and finding secure employment was much more important. For this reason Monique Nikkole put singing on the back burner and decided to listen to them, she pursued her education, and now works a respectable career as a law professional. Although she did listen to her parents she still had the burning desire to keep music in her life. Monique Nikkole has owned three recording studios, two production companies, a music management company, a publishing company and film company. With over 20 years of entrepreneurial, business, and professional acumen, Monique Nikkole is a vocalist with a sincere interest in the music industry and has used her spare time to work with rising stars and artists seeking fame and entertainment fortune via her companies. She embodies a unique ability to ferret out and appreciate raw talent; represented via the eclectic and eccentric music from the street and beyond. Monique has finally decided to stand front stage and use all of her music knowledge to catapult her new venture as a “new artist”. Having this continued involvement within her music companies has kept her ear to the street, and her finger pressed firmly on the pulse of the music industry. Monique has worked in multiple capacities within the music business but her true raw talent kept pushing to the surface and has finally erupted! They say the best investment made is in you! Here comes Monique Nikkole!

Monique Nikkole’s biggest musical influences are, Stephanie Mills, Whitney Houston, Sherlie Murdock, Meli’sa Morgan, Diana Ross, Celine Deion, Gladys Knight and Patty Labelle. As you sit and listen to Monique sing, it takes you back to that feel good real deal R&B that’s missing in today’s music. Her spin on music is refreshing; her sound is a beautiful mix of raw soul music laced with a touch of satin! That’s the only way to describe the music that Monique Creates!

Monique is not just a talented singer but she is also a song writer, who writes about topics that haven’t been addressed yet. She wants to bring light to what goes unsaid, or just hasn’t been said her way; this is so important to her.

Monique Nikkole first single “Say Yes” has landed her commercial exposure at WBLS and numerous radio stations throughout the United States! She was chosen as artist of the month for 3 consecutive months on iHeart Radio! Monique has accomplished all of this without being signed!

When Monique Nikkole isn’t singing or writing she is at home with her family. Monique is a married mother of two. Her family is EVERYTHING to her, home is definitely where her heart is. Running is another huge part of her life. Monique takes fitness extremely seriously and has recently converted to a vegetarian lifestyle. She has run multiple distance races including 25 half Marathons within the last three and a half years. November 1, 2015, Monique joined less then %0.50 of the population and completed her 1st world major marathon! The TCS NYC Marathon! One of the toughest ones around! Monique Nikkole completed her 2nd world major in October 9th 2016 when she completed the Bank of America Chicago Marathon! She is truly every woman!

Monique Nikkole acknowledges the importance of integrity and professionalism, and she has affected the industry through a variety of mediums. Ultimately her goal is to take her dedication, creativity and tenacity back to the entertainment industry through song; to inspire and ignite; to show that with any and all endeavors, there’s an element of sacrifice, and that success is not a given nor guarantee, but a destination.
Read More 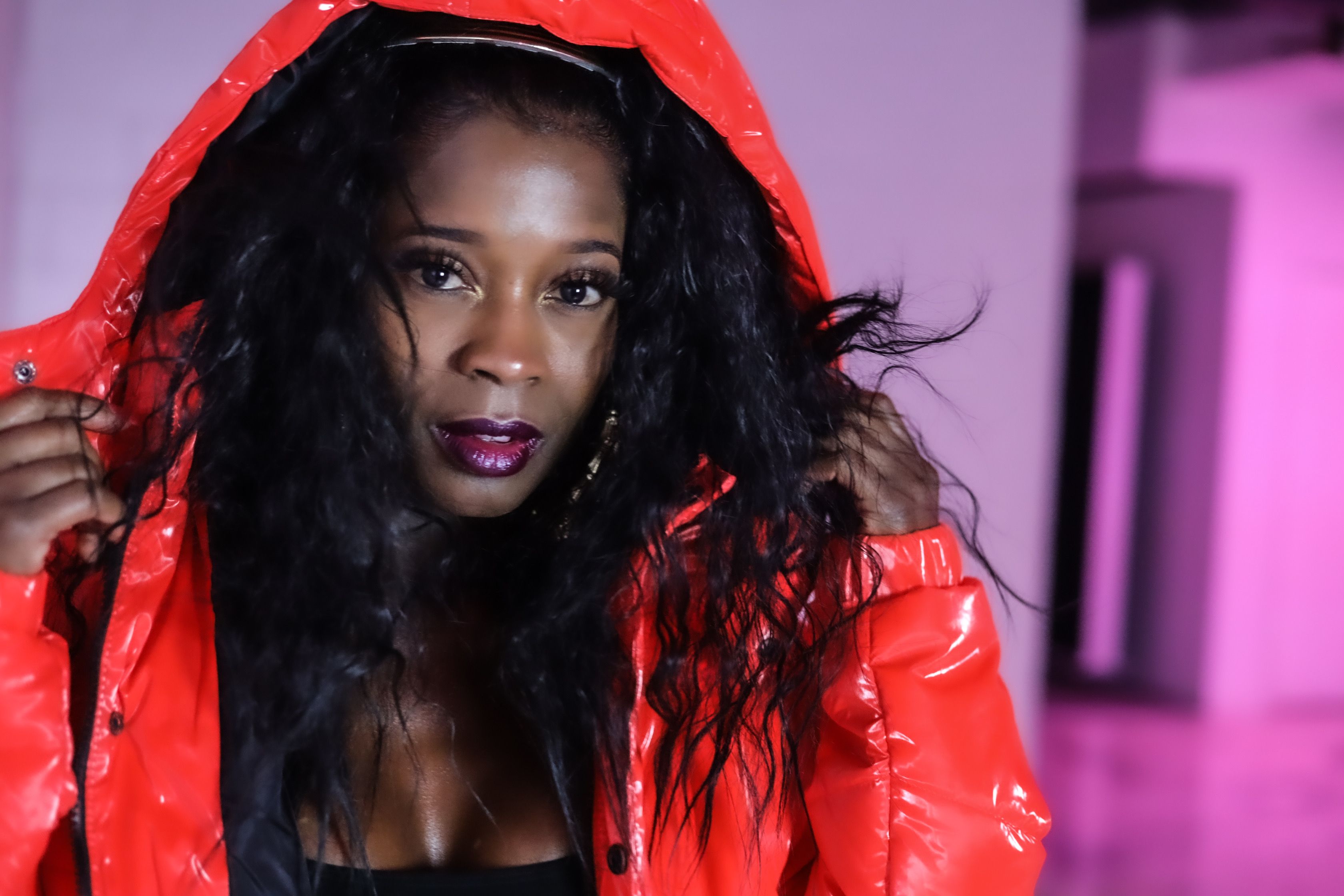 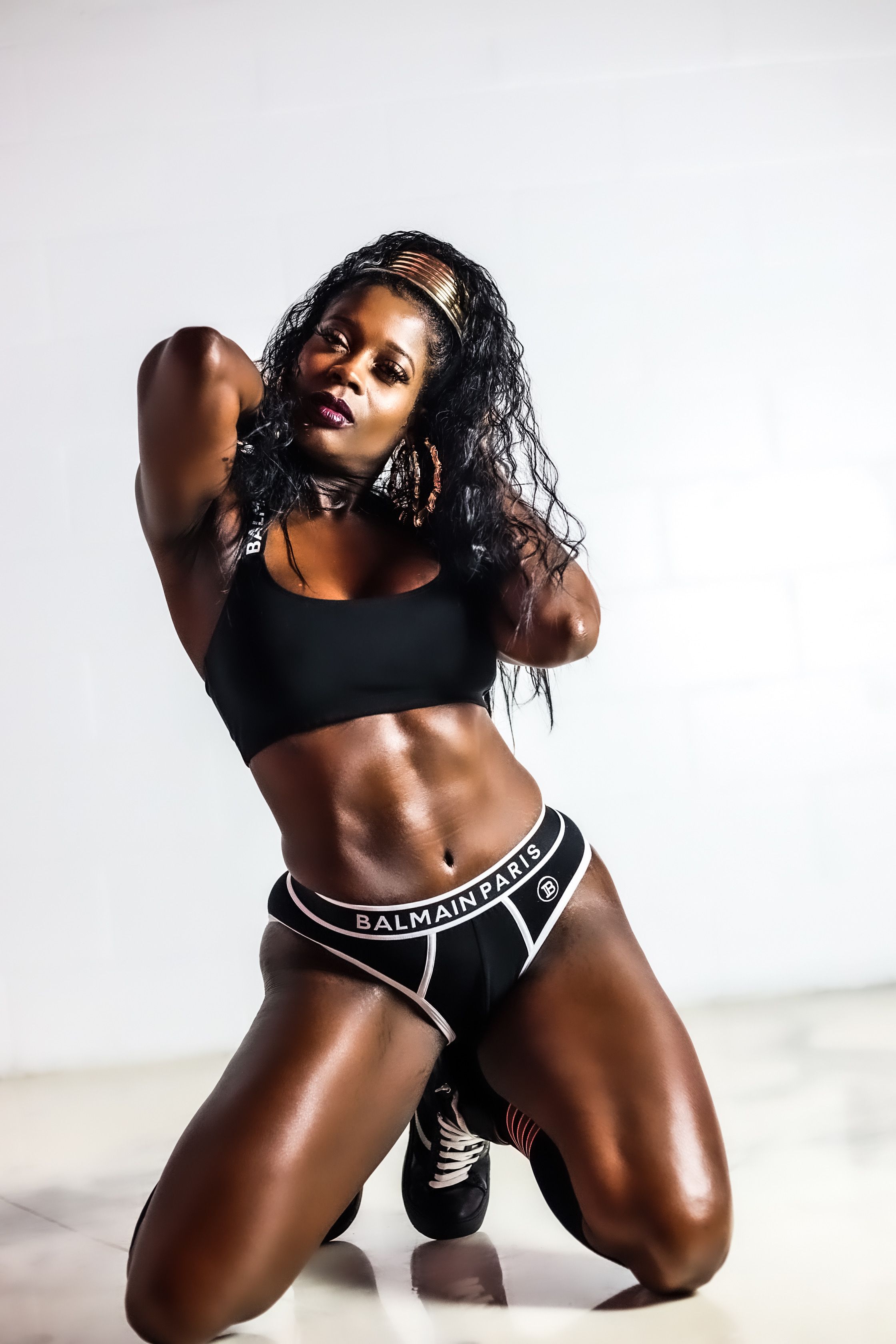 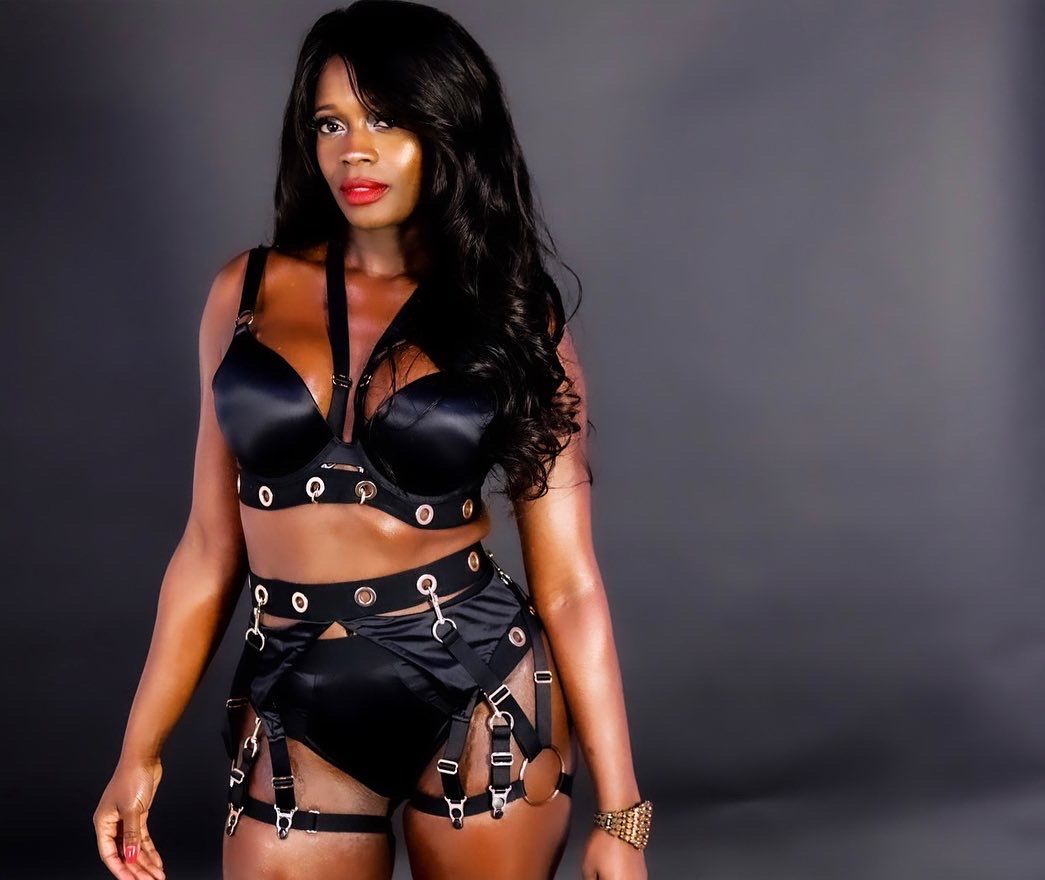 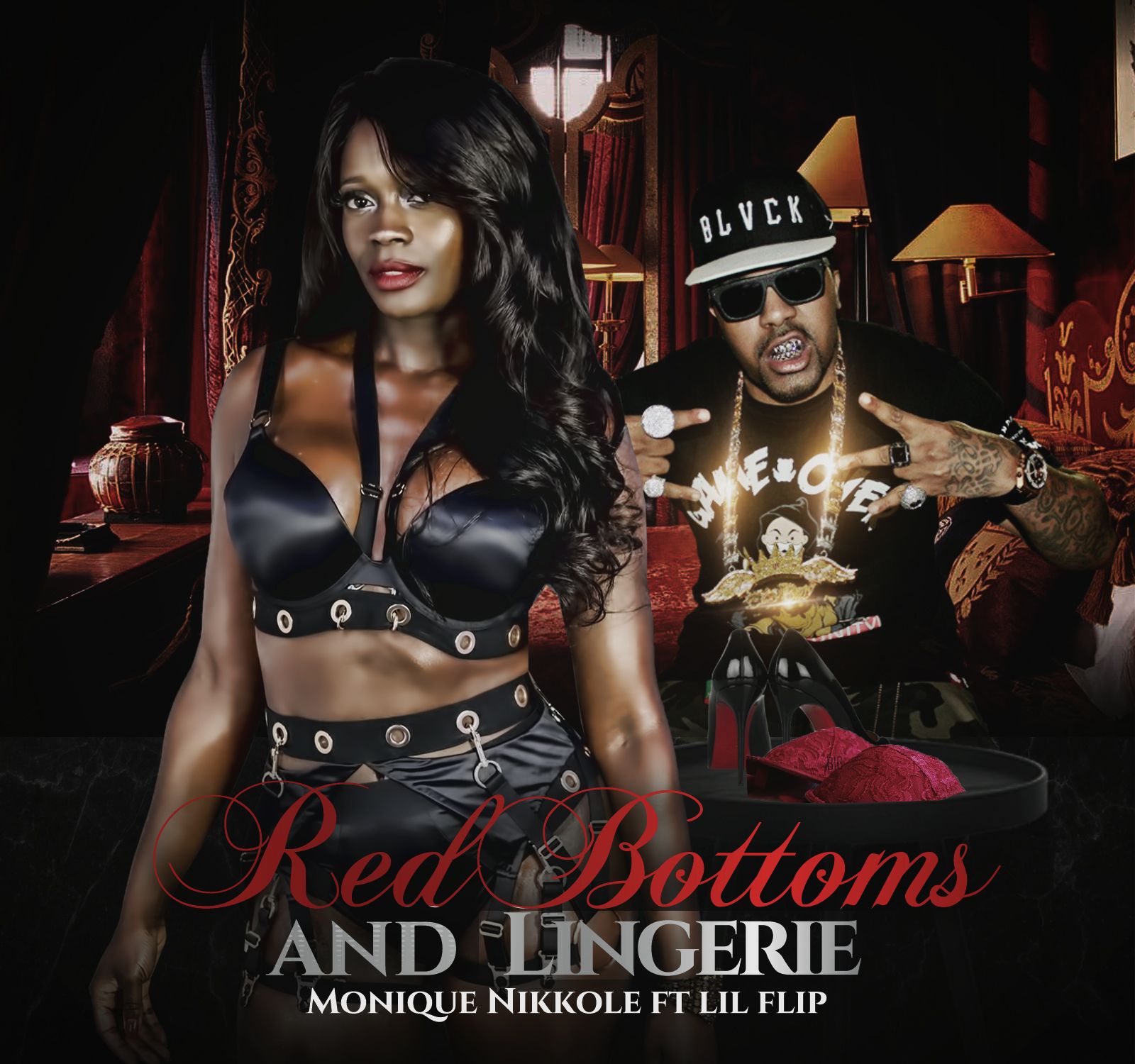