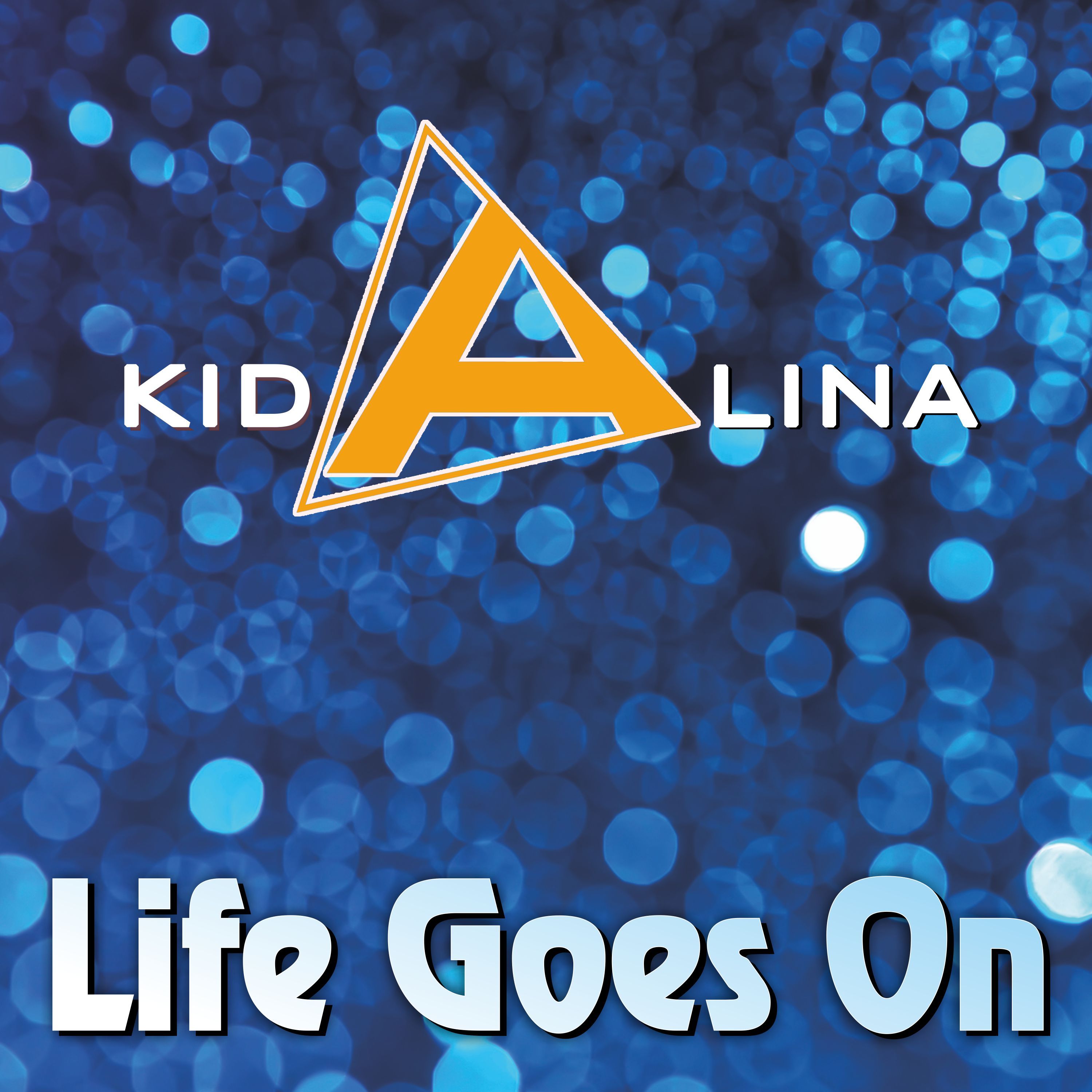 With her first three songs reached KID ALINA (from near Stuttgart / Germany)
over 2,000,000 streams
on the relevant platforms, the songs were worldwide
played over 6,000 times on the radio,
She was at the top of numerous DJ charts
SWR television dedicated its own TV report to her and herself
the BILD newspaper reported
about the 11-year-old young talent.

Now the new song "Anything With Love" is at the start.

Nice to mention is the feat. with Louis S., a 17-year-old friend,
who recorded the groovy guitar tracks in the studio. 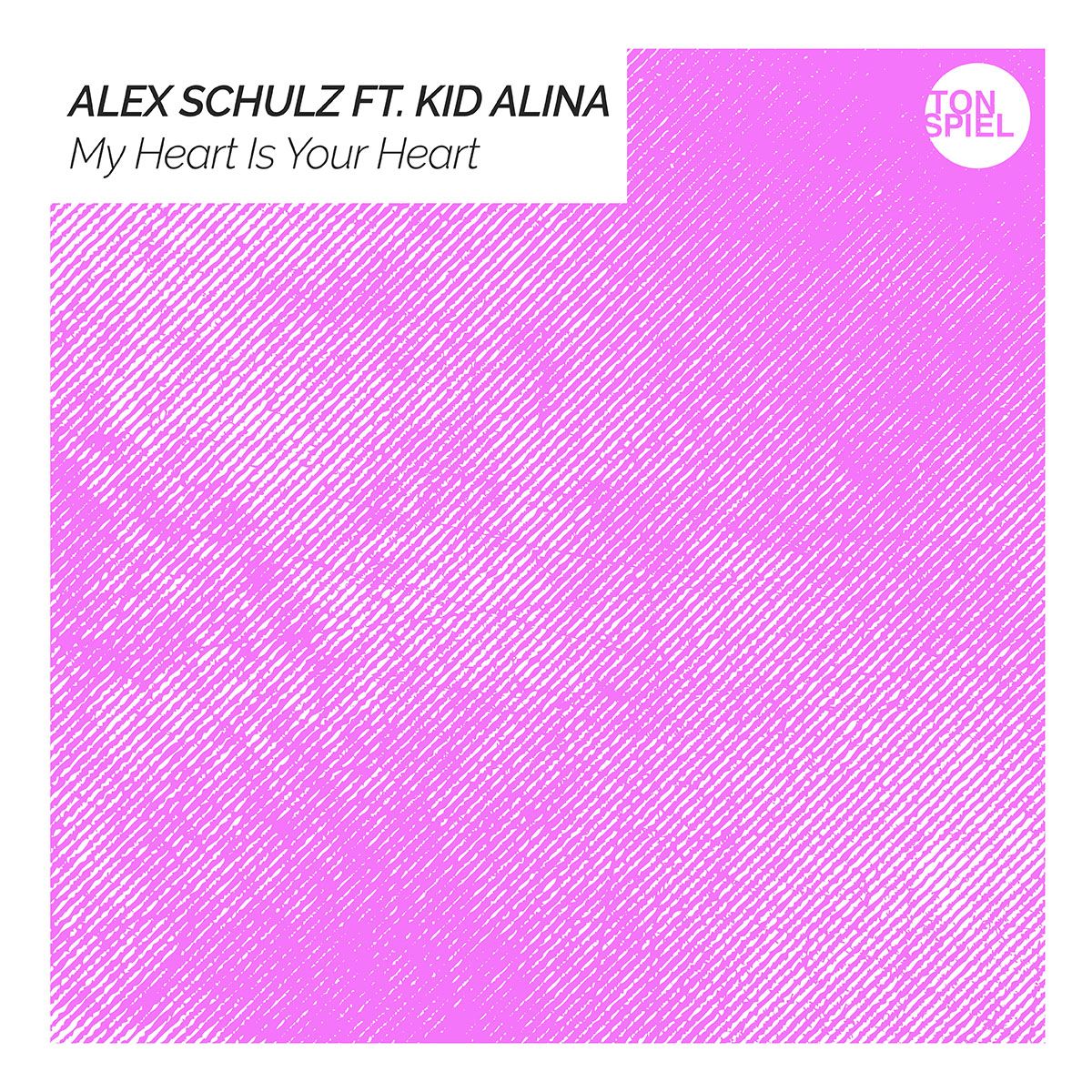 My Heart Is Your Heart (Original Mix) 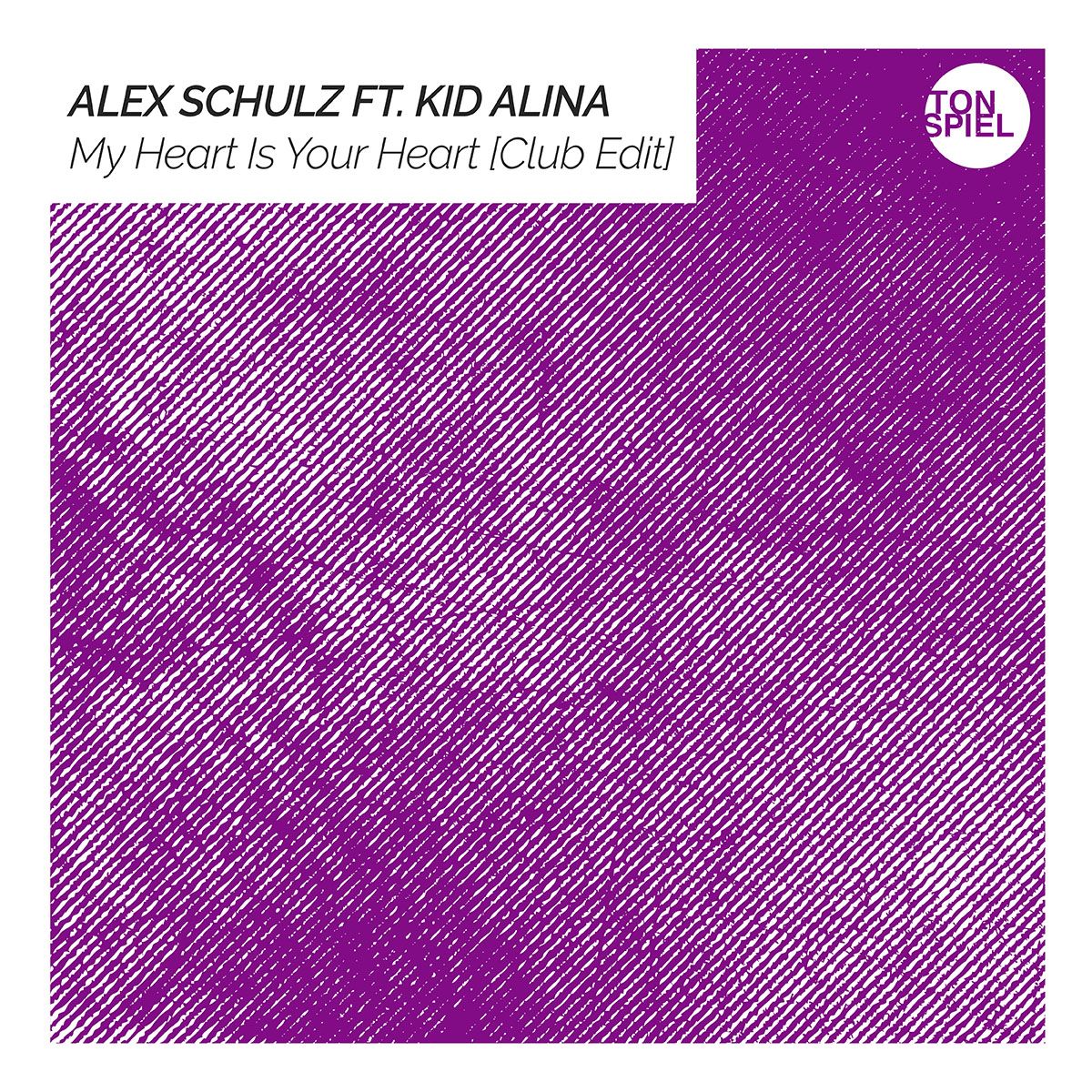 My Heart Is Your Heart (Club Edit) 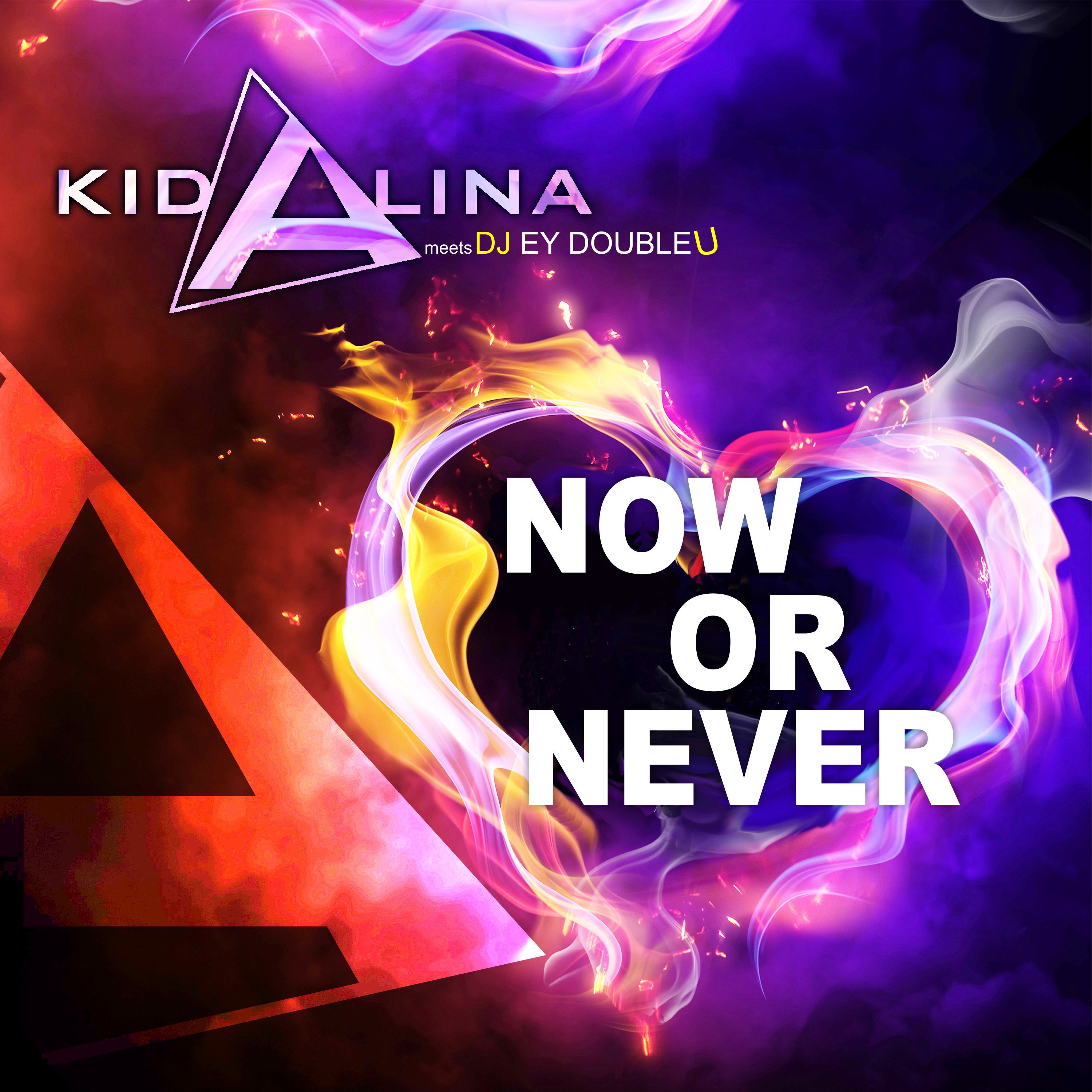 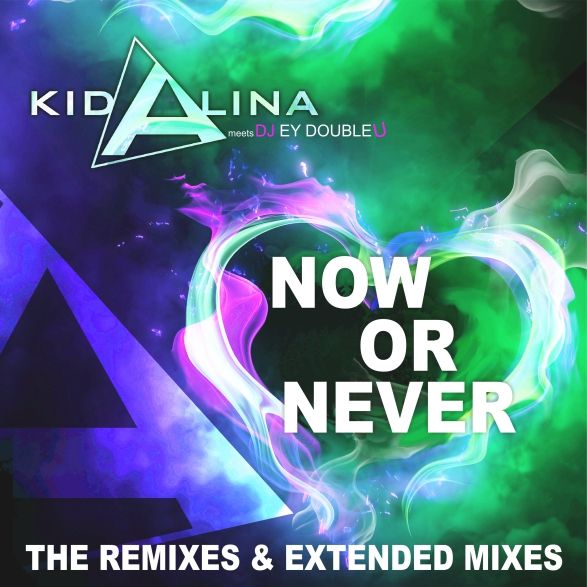 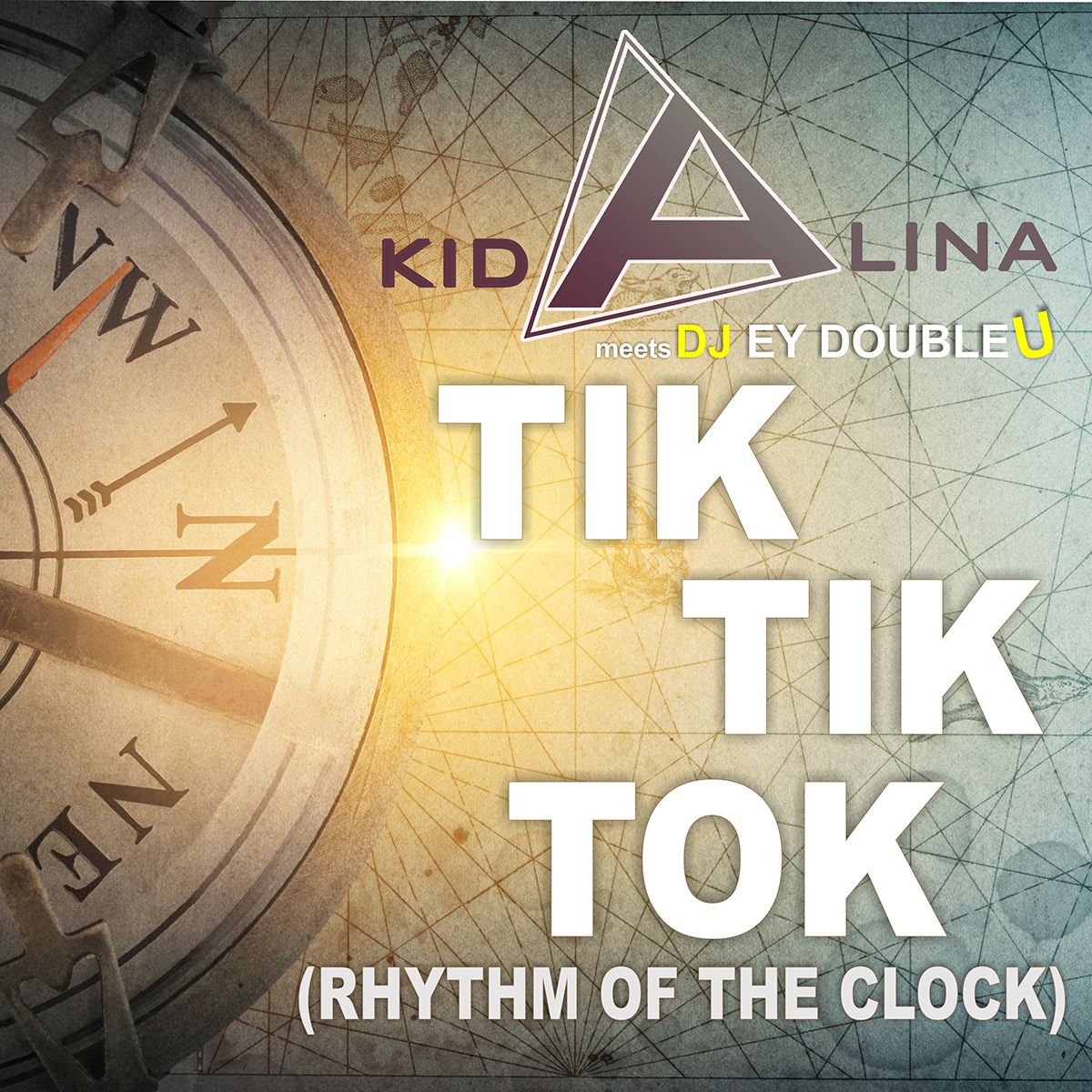 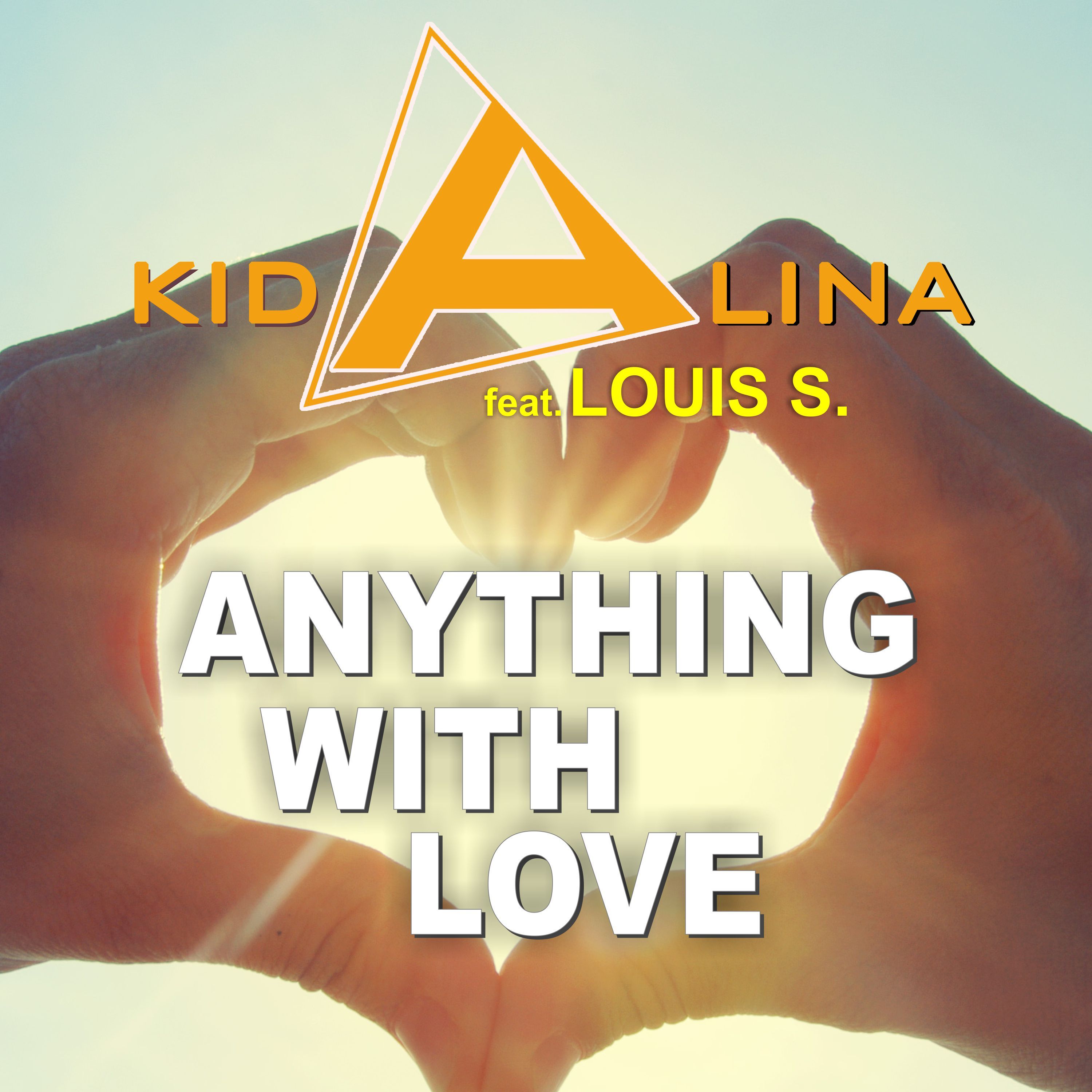 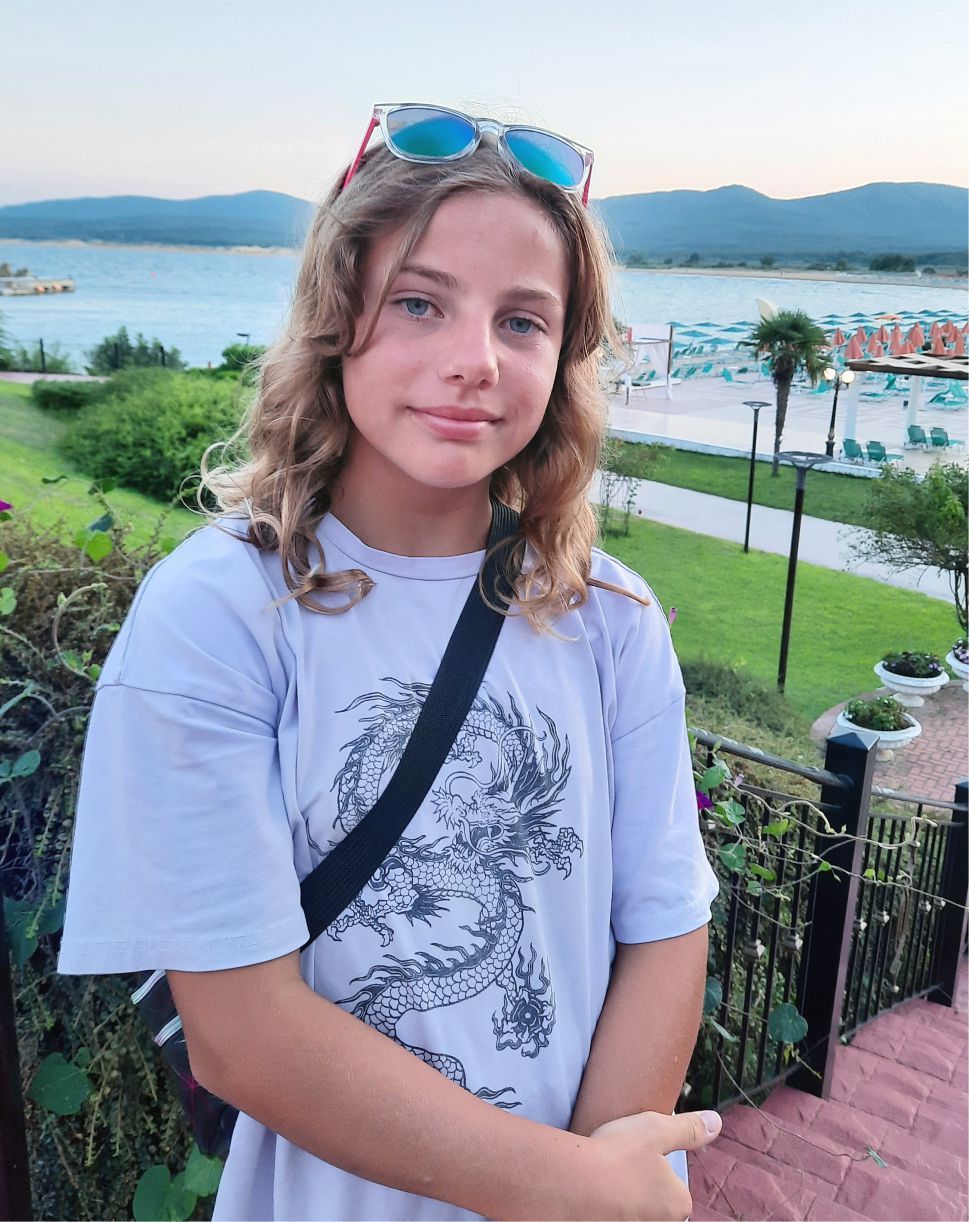