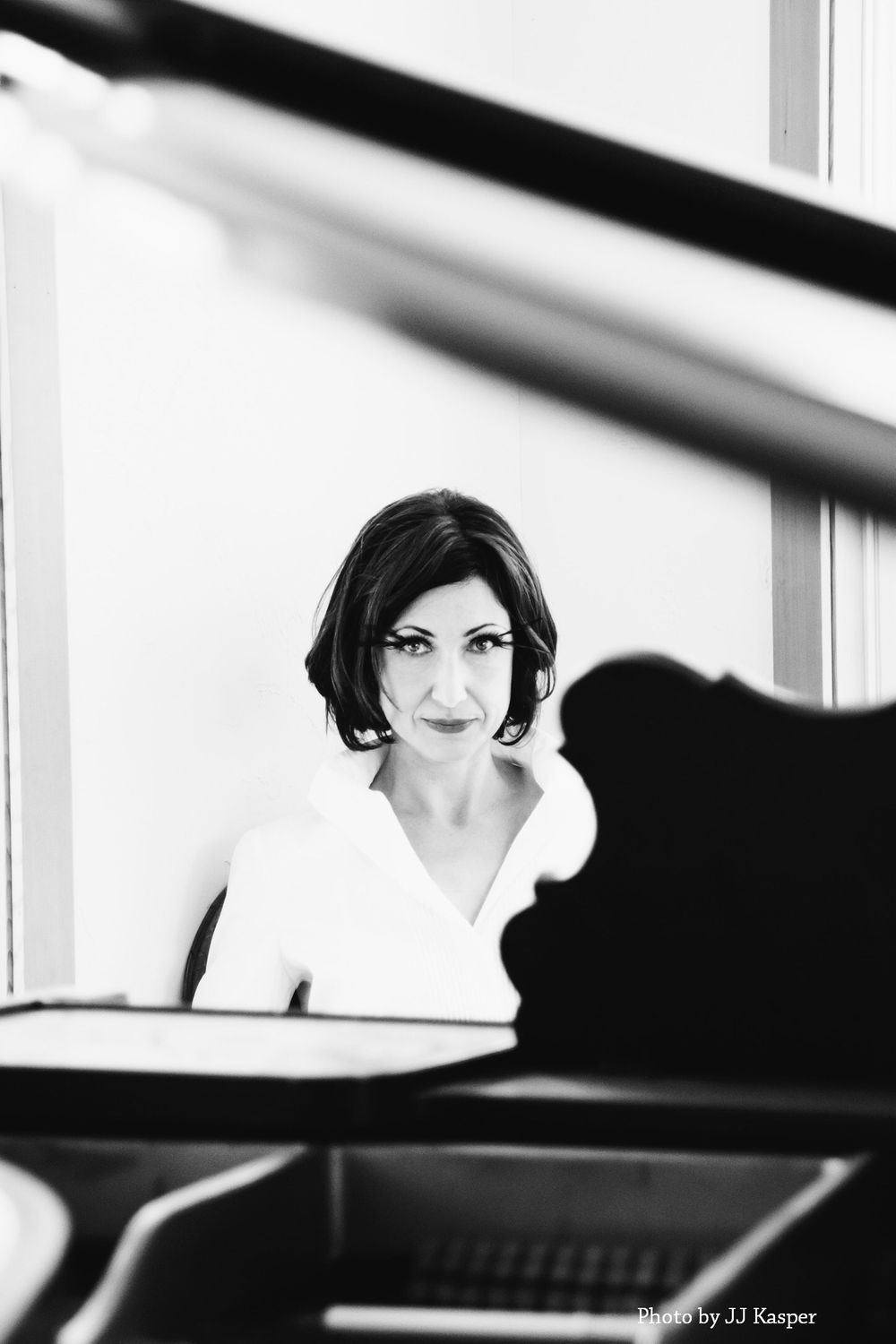 Katherine was born with a passion for music and discovered her love of literature at a young age. From the moment she heard jazz she was smitten. She devoted her time to listening to Ella Fitzgerald and immersed herself in the songs of Cole Porter, Michel Legrand, Ivan Lins, Bill Evans, and George Gershwin.

At the age of eight, after her family succumbed to her endless pleas for a piano, she began formal training in classical music. Her stage debut was at the age of nine. She wrote her first song at twelve. Her first poems were published when she was fourteen. An avid reader in several languages, she has always been inspired by the beauty and power of words.

In a life rich with twists and turns, she took a hiatus from music only to return years later with renewed vigor and passion.

Katherine’s songs, like her voice, are not easily categorized: languid and mischievous, romantic and independent, her musical style and lyrics draw on her experiences living around the globe, capturing the complexities and contradictions of life. Resigned and rebellious, vulnerable and resilient, wise and frivolous, her lyrics and her melodies travel the full gamut of human emotions.

At home in the world she only truly belongs in front of the piano.

For her debut solo album “It Happens Like That” she teams up with five-time Grammy winner, arranger extraordinaire, master pianist, and accordionist Gil Goldstein. Together they deliver a remarkable record of original music that is new yet nostalgic, a modern twist in the tradition of the American songbook.
Read More
Available for airplay now
00:00
Login with your radio station account to download tracks from this artist.
Or sign up for free. 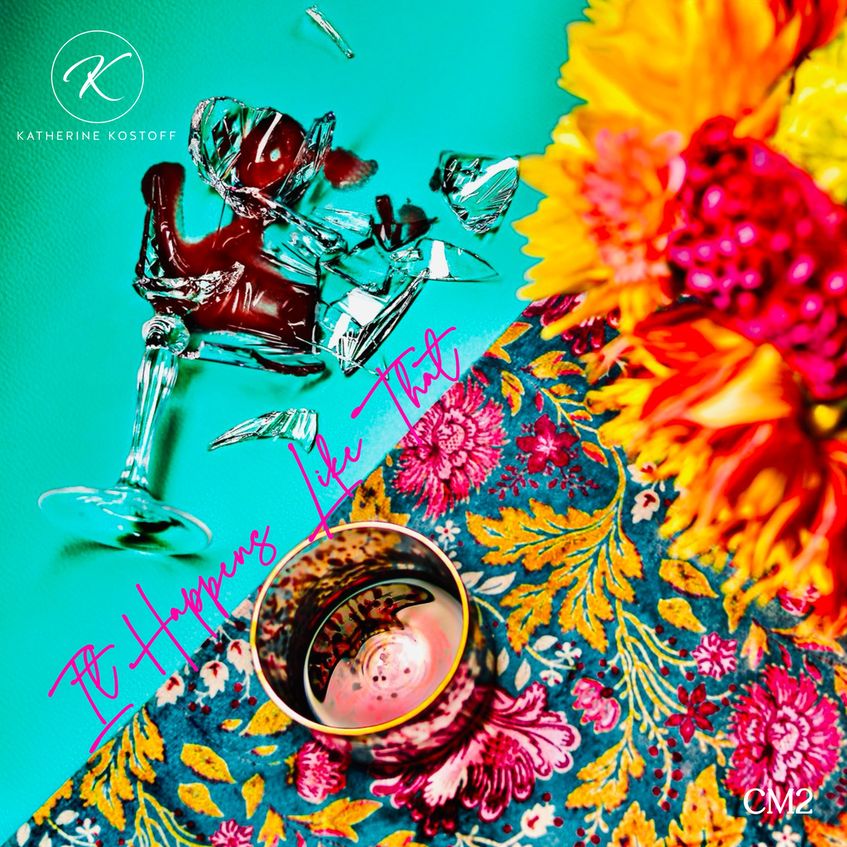 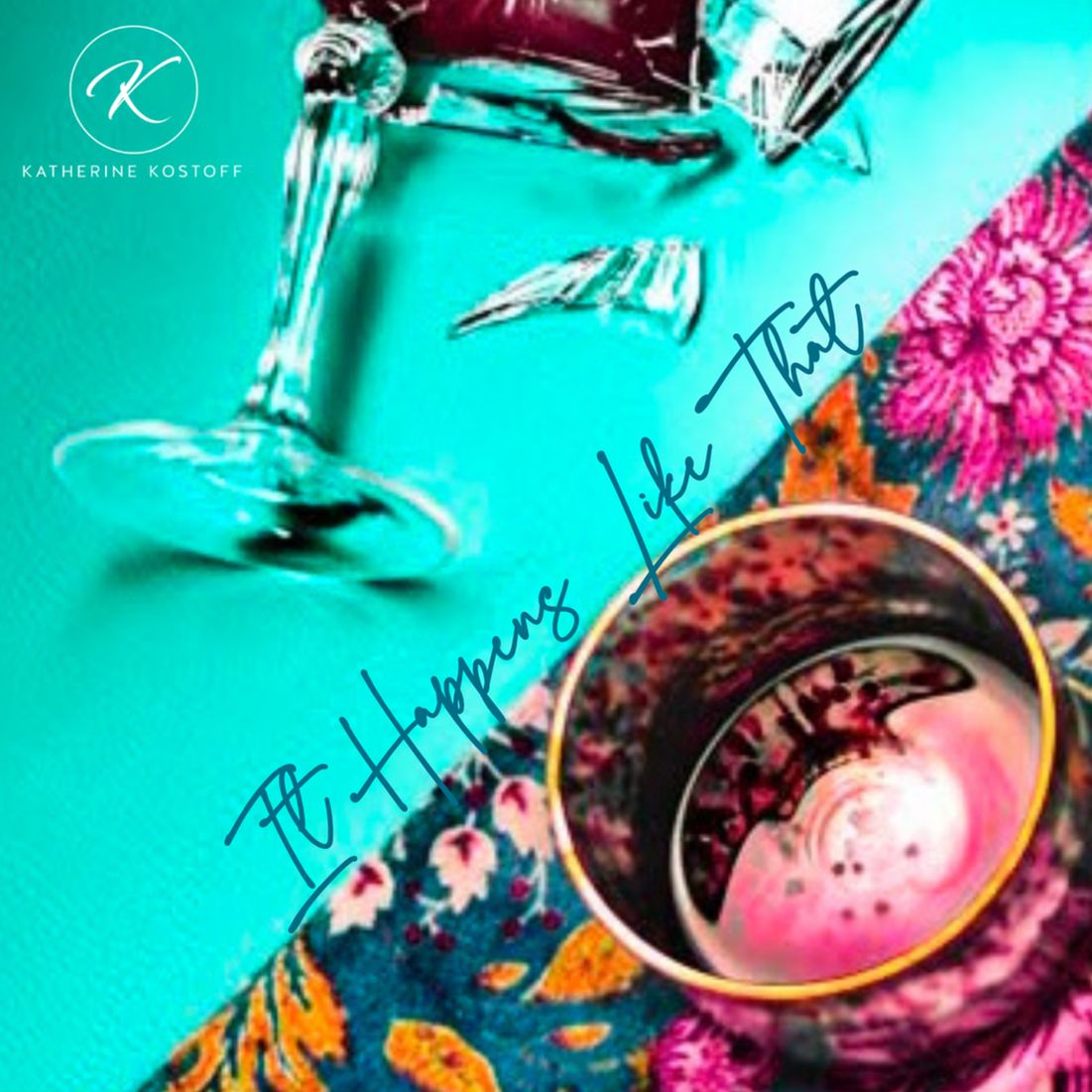 Cloudy (With a Chance of Rain) 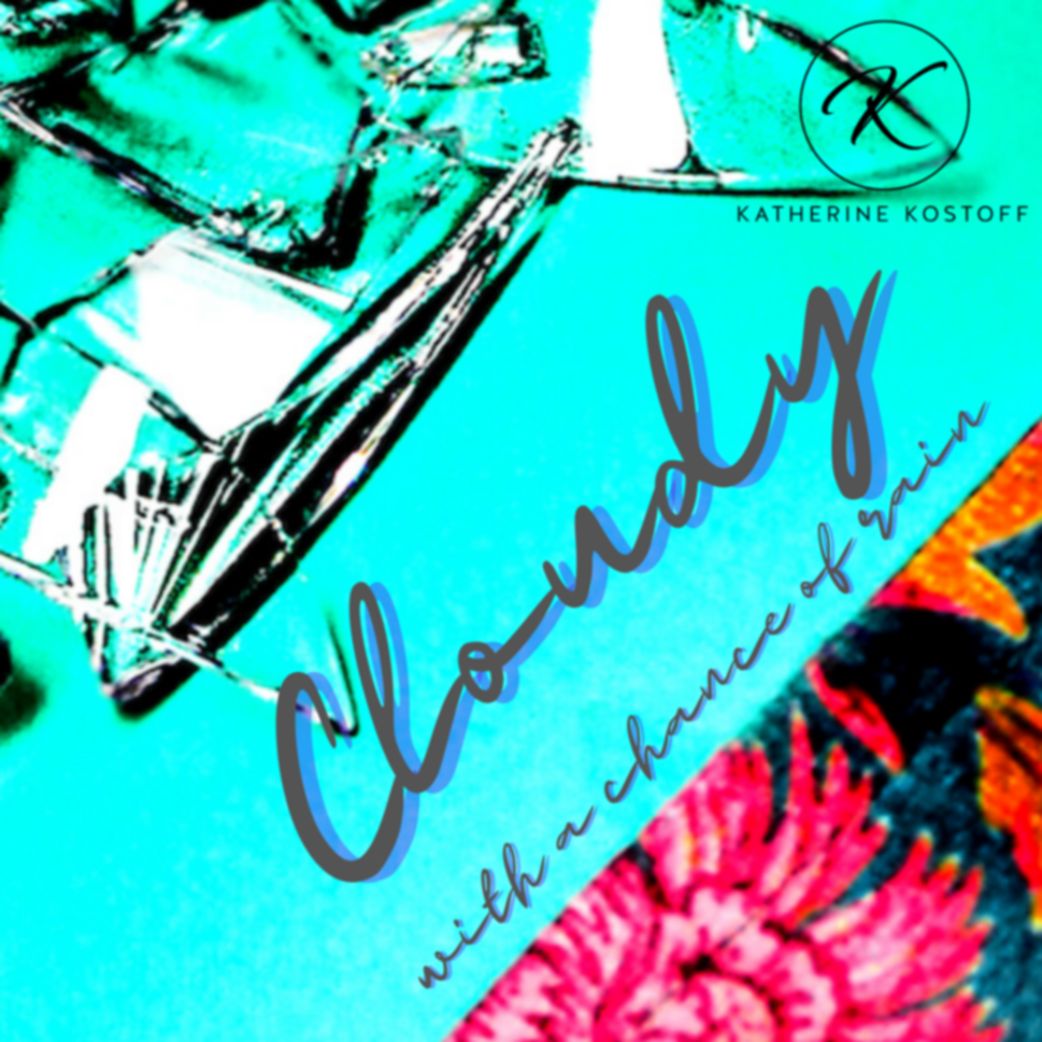 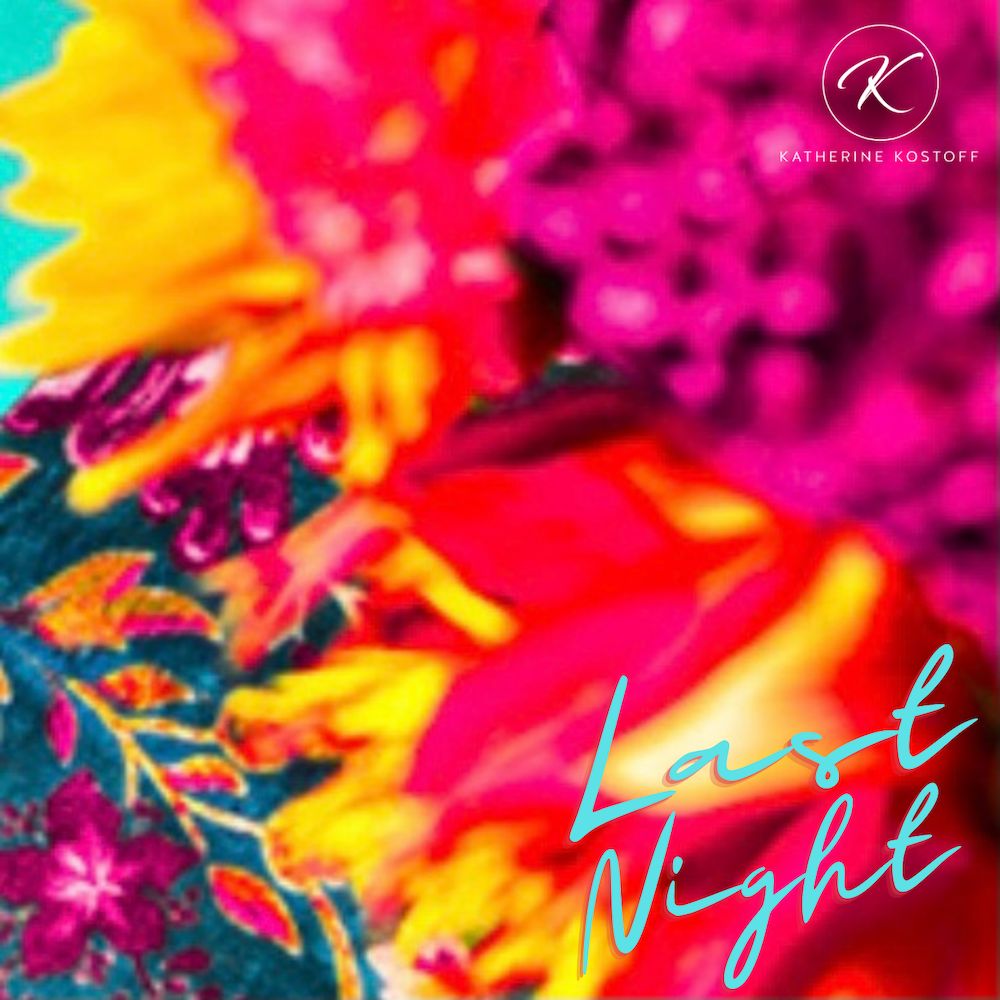