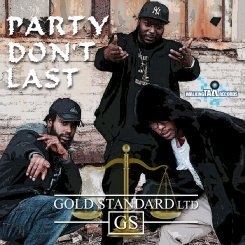 TEEZY, a Walking Tall recording artist, has been writing and recording music since the age of 12. He has been recently making appearance in Iowa City, IA working at growing his fan base daily. He brings a sense of relief to the music industry due to his calm but aggressive approach.

After recently joining Walking Tall records and co-founding Gold Standard Ltd. along with Domo Lloyd, Skull and Airtight P a debut album has been the top priority. Teezy’s experiences are wide ranged, from writing and producing his own music to making frequent appearances. He Just recently opened for the artist “Riff Raff” at club Realm in Toledo, OH.

Gold Standard Ltd. has upcoming releases of “The Rise”, “Tell Me Who You Love”, “Party Don’t Last” and “Stay to Myself”. Stay tuned on early 2017 to follow TEEZY & Gold Standard Ltd on their rise to success.

TEEZY was born & raised in Toledo, Ohio where he still resides building his empire.
Read More 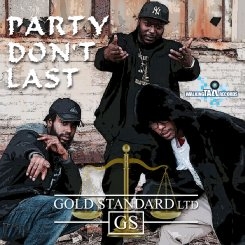 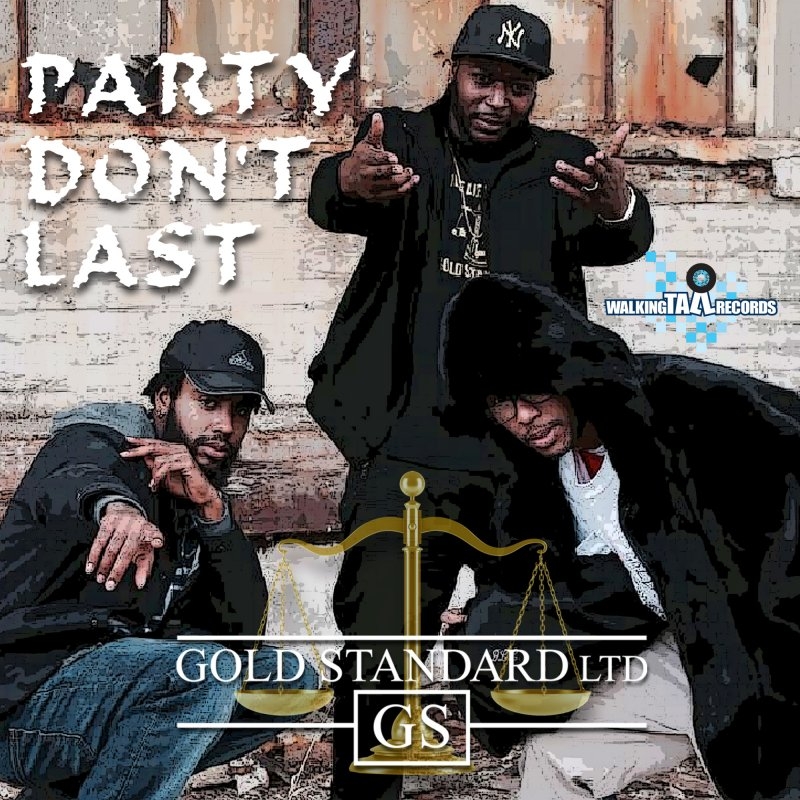