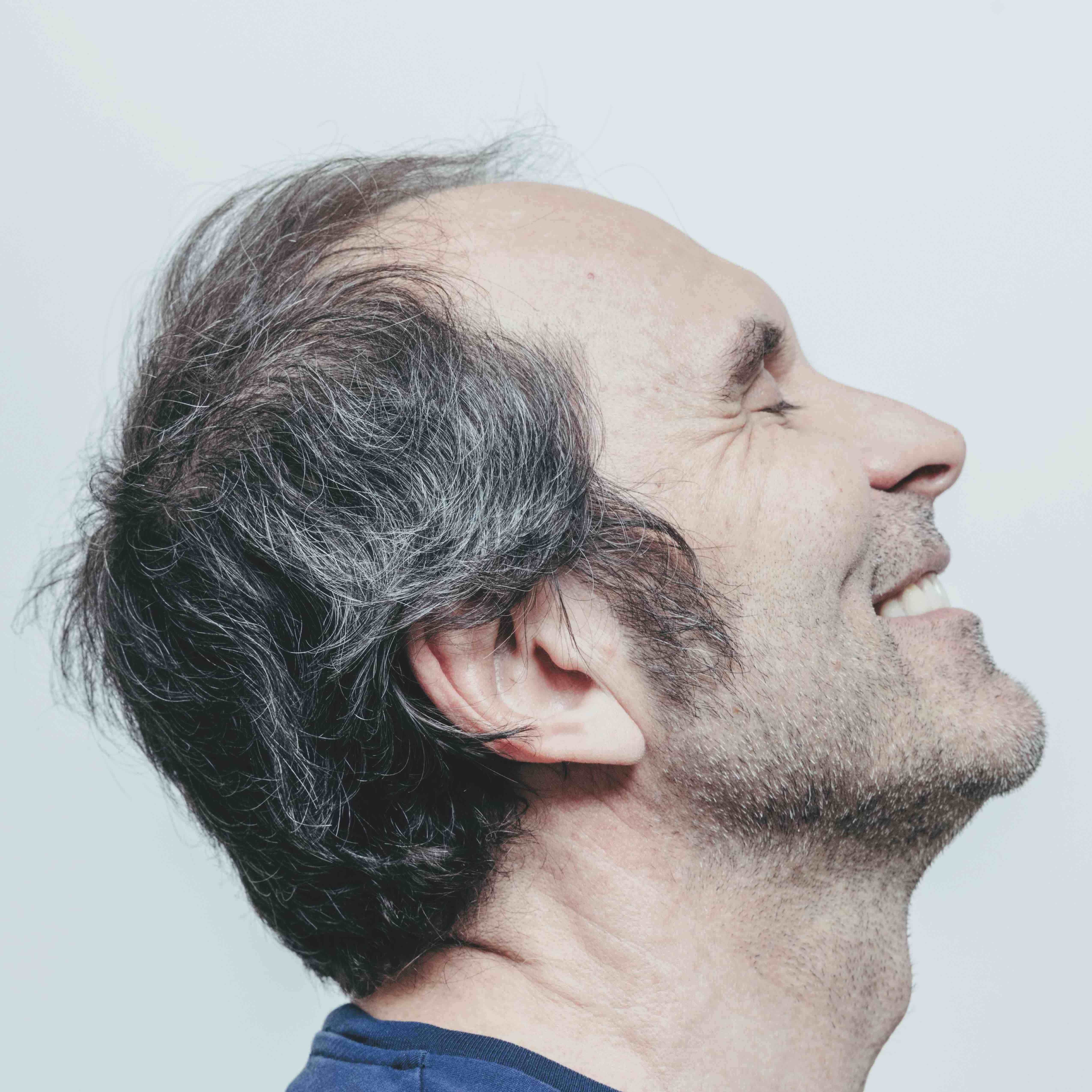 The summer of 2019 is made by the funk vibrations of Go For Gold (with Dede and Javier Stars).

My Yiddishe Momme/The Click Song, published on May 18, 2020, produced and arranged by Arnò, is a reinterpretation of an a cappella version sung by Mama Africa in 2008, linked in medley with another piece of African tradition, The Click Song. "We created an instant song thanks to an intuition of Caterina Caselli, linked to Miriam by a solid friendship" says the producer and composer. On June 19th What Love was released: a single written and produced by Arnò and recorded between Zimbabwe (with the contribution of Isaac and Daniel Gonora and the Zimbabwe Kids Choir), Chicago, Los Angeles and Milan. Among the musicians involved were the jazz legend Pharoah Sanders, Angel Bat Dawid, B'Rael Ali Thunder and a team of session men including Paolo Costa, Giorgio Cocilovo, Daniele Comoglio, and Luana Heredia.
There was an angel, present on all streaming platforms since June 26th,
is the song that captures the encounter between the soul vibes of Samora Pinderhughes and the urban flow of Precious Ebony, leading exponent of the avant-garde Queer Ballroom Scene in New York.

There Was an Angel feat. Samora Pinderhughes, Precious Ebony 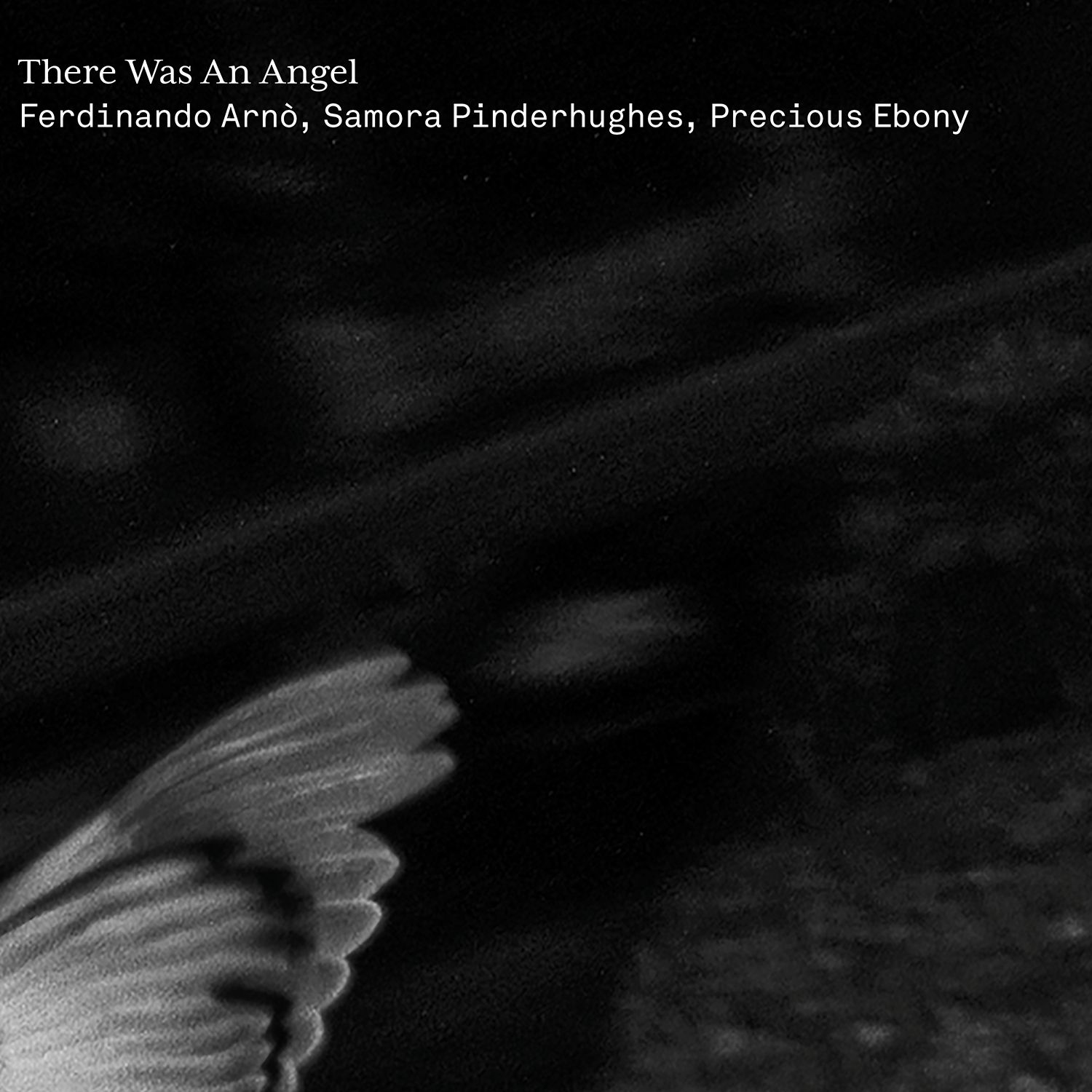 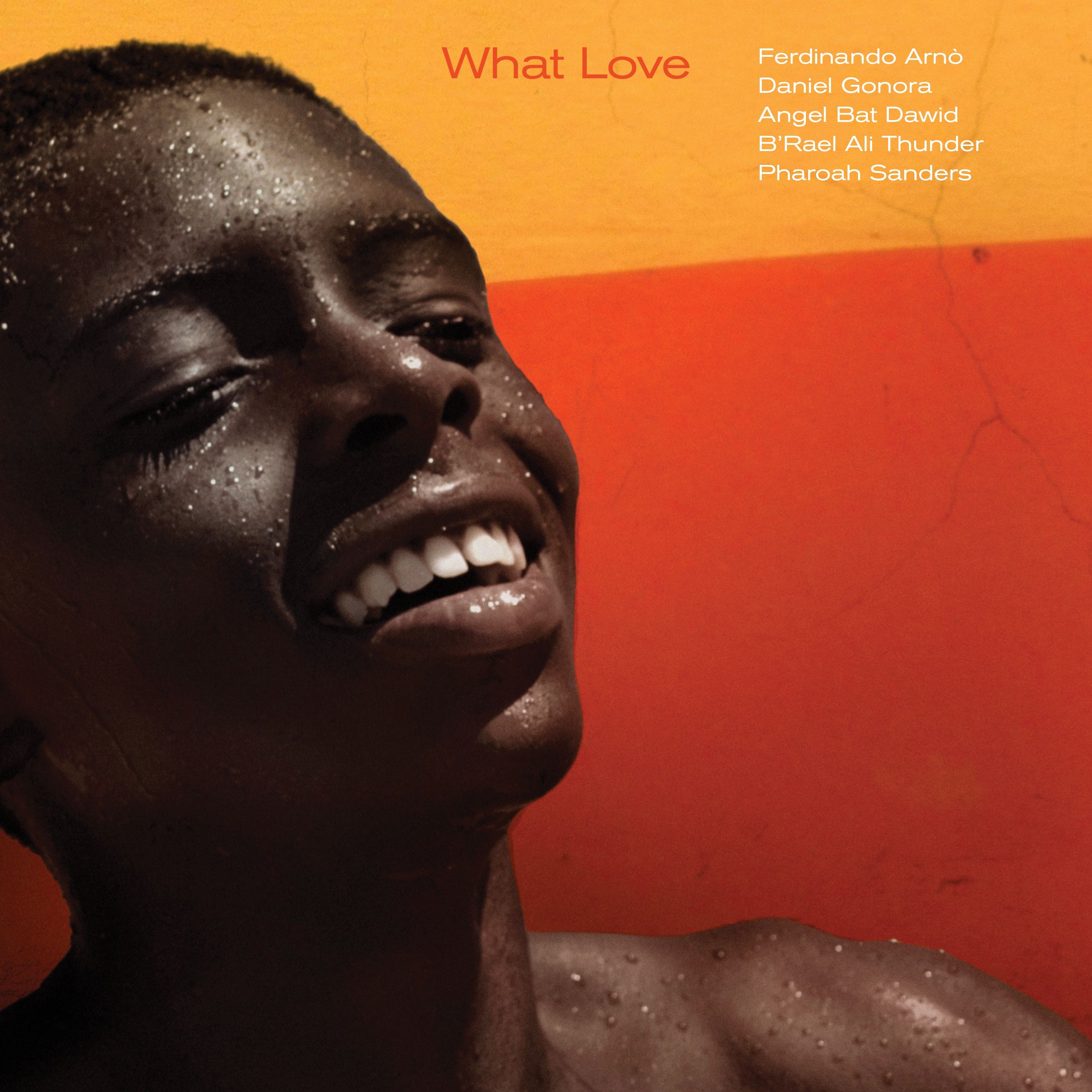