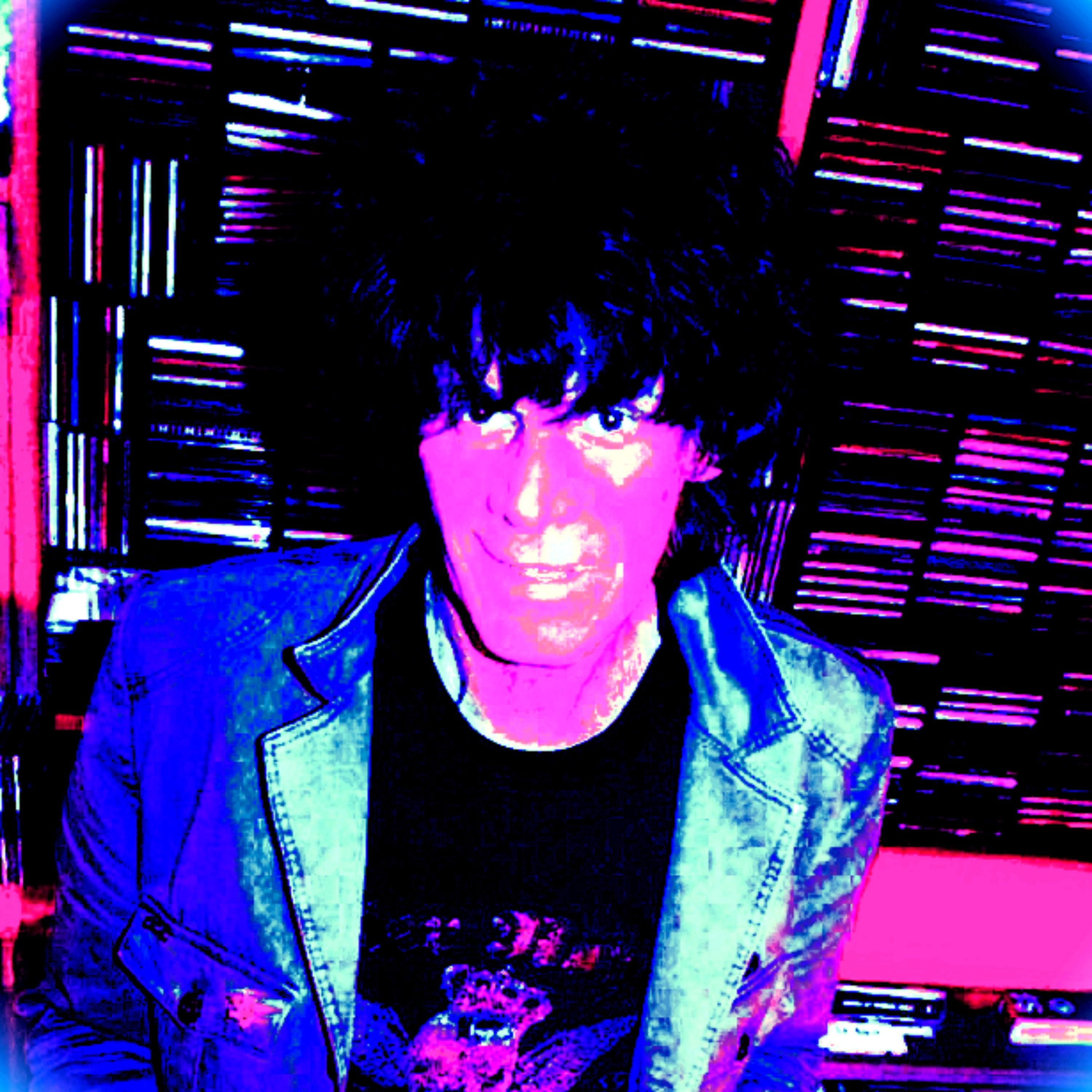 The 2021 „Pandemic Test Mix“ of the 80s disco house track „Negative“, has already become known as one of the first independent radio stations.
It´s not only because testing has become to continue one of the biggest global themes connected to Covid-19.
„Negative“ is a real ear catcher and is suitable for many occasions.
The track was originally recorded and created by Zambo & The CC Crew during the late 80s.

Zambo was one of the first resident DJs in Ibiza, St. Moritz and „Dorian Grey“ in Frankfurt.
A lot famous DJ colleagues started their career here: Paul van Dyk, Carl Cox, Sven Väth, Paul Oakenfold and many more.
In the late 80s Zambo worked together with the French label RTE/Trema and the production team CC Crew.
His project "The Test" was released to protect people from AIDS and played in most of the discos in France.
2021 the original tapes were discovered and remixed:
"Negative" ( Pandemic Test Mix ) 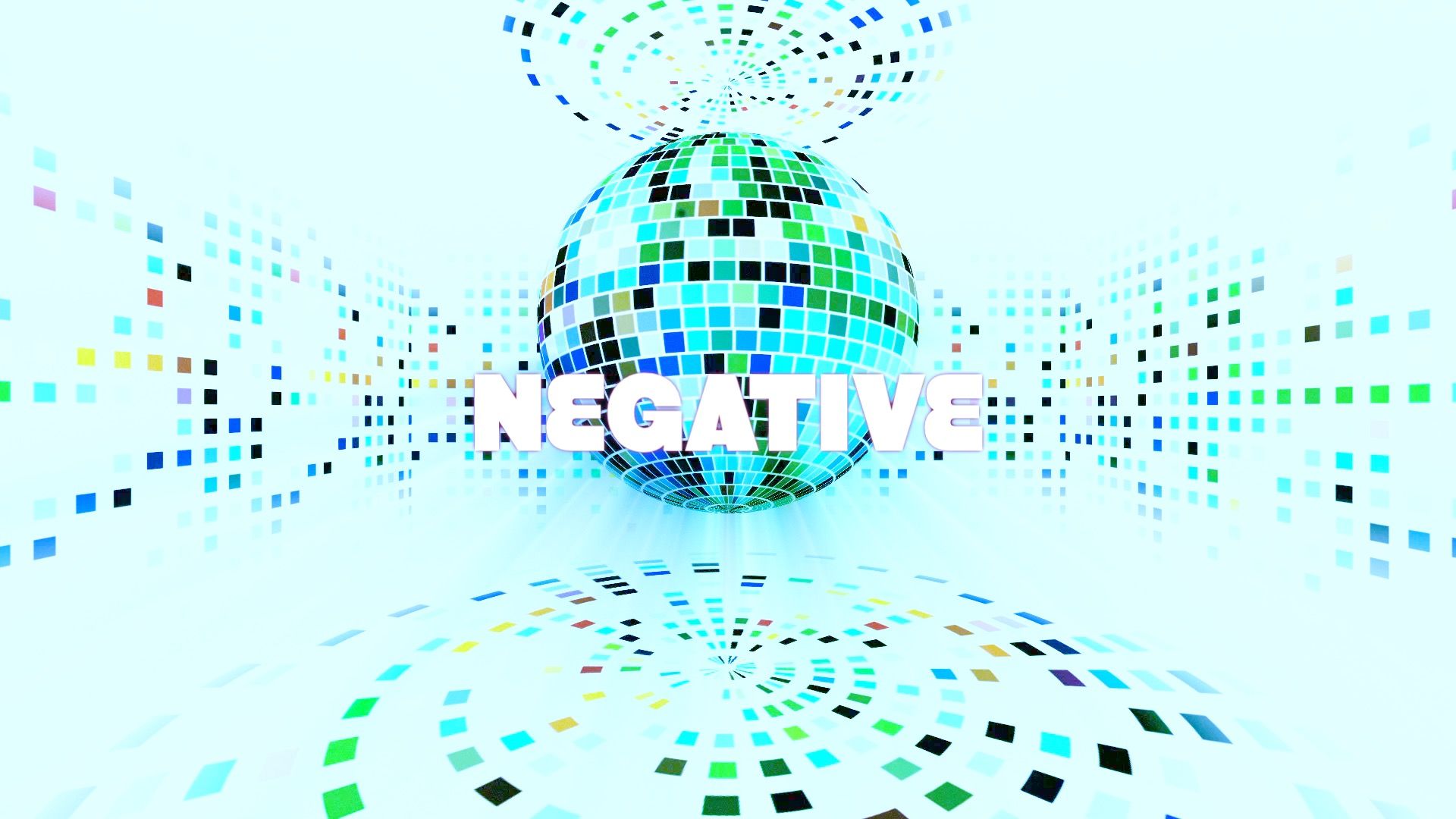 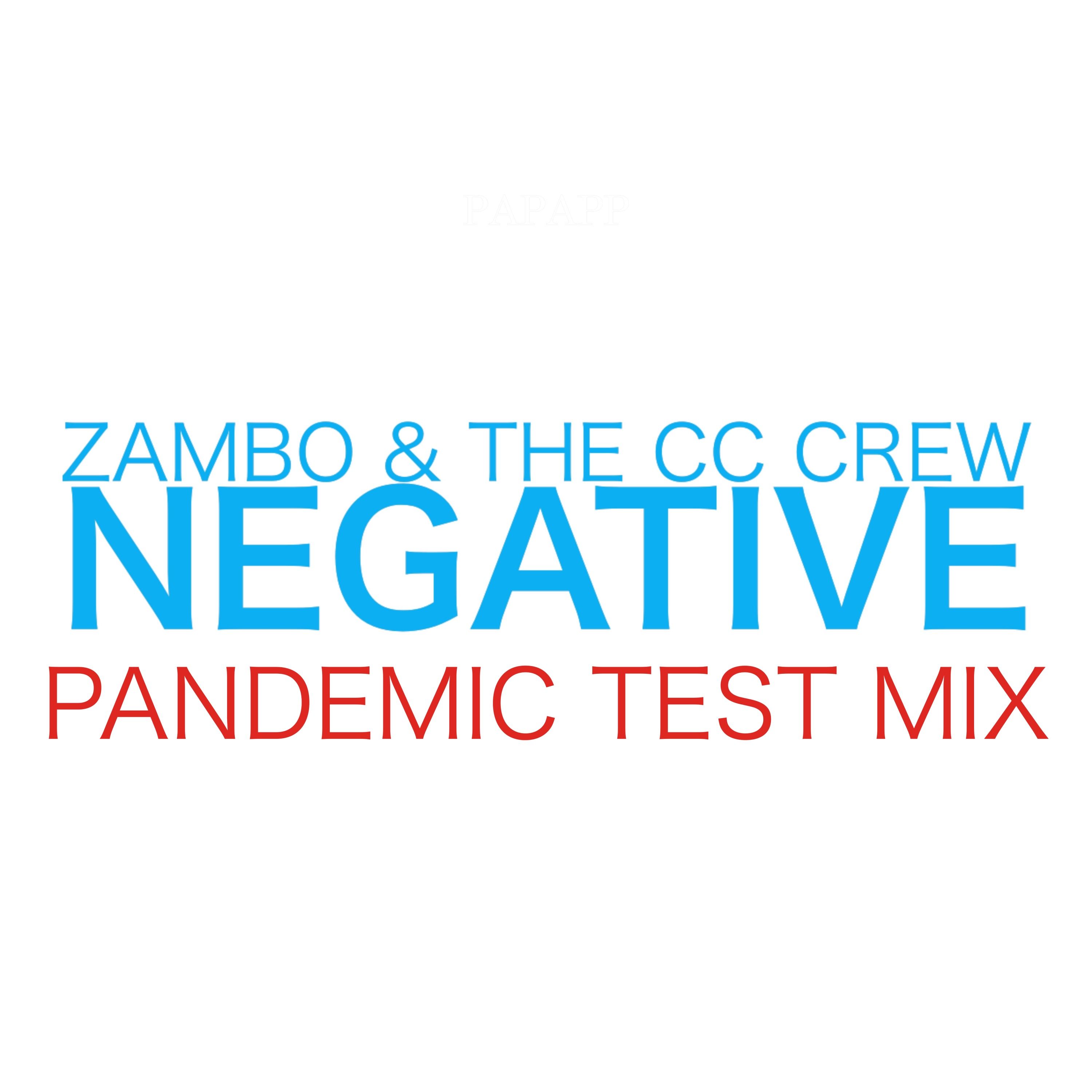