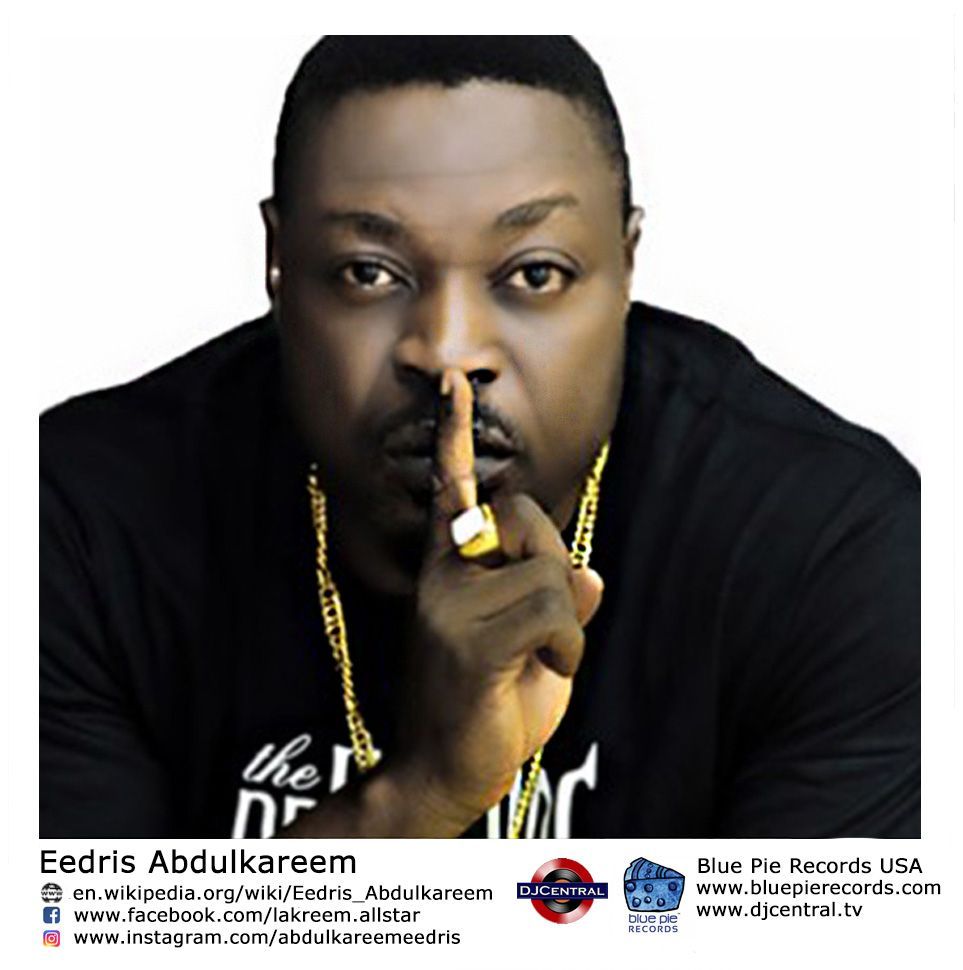 Eedris Turayo Abdulkareem Ajenifuja (popularly known as Eedris Abdulkareem) is a Nigerian hip hop artist, song writer and singer. Born in 1974 to a polygamous family in Kano State, Eedris adopted Kano State as his state of origin. His father was originally from Ilesha, Osun State and resides in Lagos, while his mother is from Ogun State and had stayed in Kano. He lost his father when he was 2 years old, and had attended Army Day Secondary School. He is married to Yetunde Abdulkareem.

Eedris has been rapping ever since his student days, but first grabbed the public's attention after joining the group The Remedies. This group included the likes of Tony Tetuilla and Eddy Montana, and enjoyed incredible success before they went their separate ways, with each member acting as a solo artist. In 2002, Eedris released his first solo album “Pass”, which was well received by music pundits. He followed it up with "Mr Lecturer", which mainly focuses on the sexual harassment taking place in Nigerian Universities. In 2004 he dropped another album “Jaga Jaga”, which was even more controversial than his previous ones. The title track is centered on the corruption and suffering in Nigeria.

However, the song was banned on radio and television stations by the then president, Olusegun Obasanjo. In 2005, the rapper launched his own record label known as Lakreem Music, and released his 4th album “Letter To Mr President”, an album which addresses Obasanjo’s criticisms on the song “Jaga Jaga”. It also featured “Flash Up, Unu Lighter”, which is a tribute to Obasanjo’s wife Stella, who died after undergoing surgery, and to the victims of the Bellview Airlines crash. During this period in his career, Eedris worked with Ghariokwu Lemi, the same person that designed most of Fela Kuti’s classic album covers.

However, the hip hop legend and lyricist truly captured the international scene when he quarrelled with American rapper 50 Cent on board an airplane at Murtala Mohammed International Airport in Lagos. It was said that Eedris had occupied a seat meant for 50 Cent, and this led to a fight where one of Abdulkareem’s associates was injured.

Eedris Abdulkareem is an inspiring rapper with an amazing history behind him, and many classics of his such as "Jaga Jaga" illustrates his great musical ability. He is not afraid to speak out for what he believes in and is truly a commendable artist. 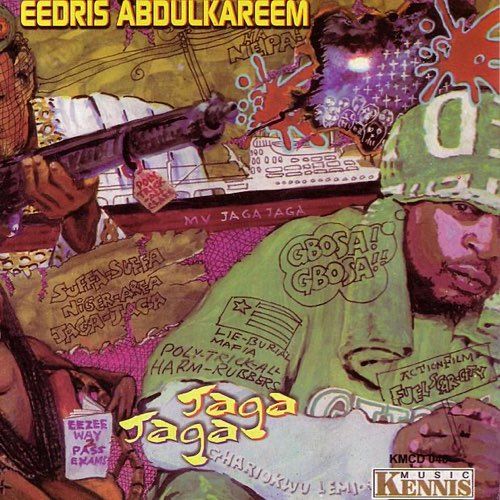 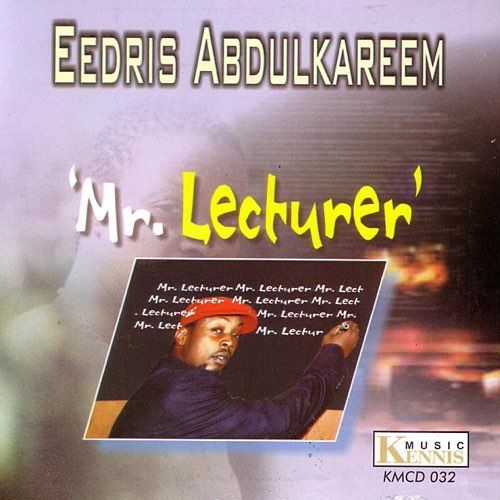 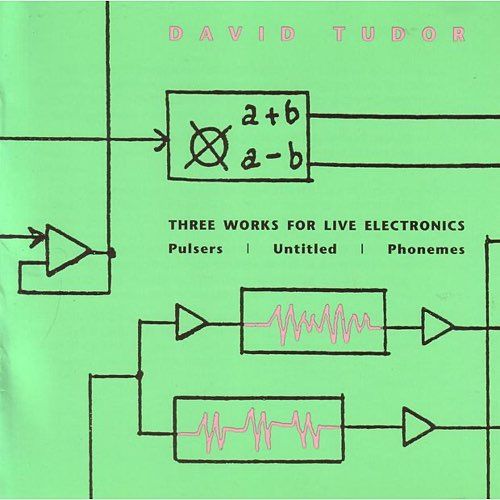 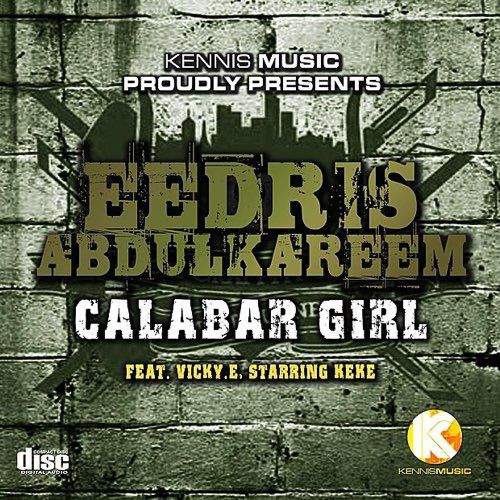 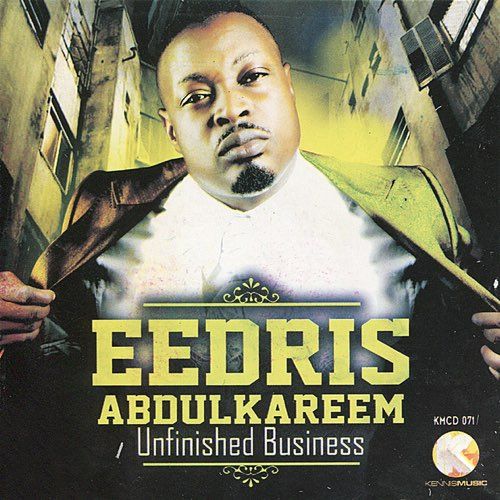 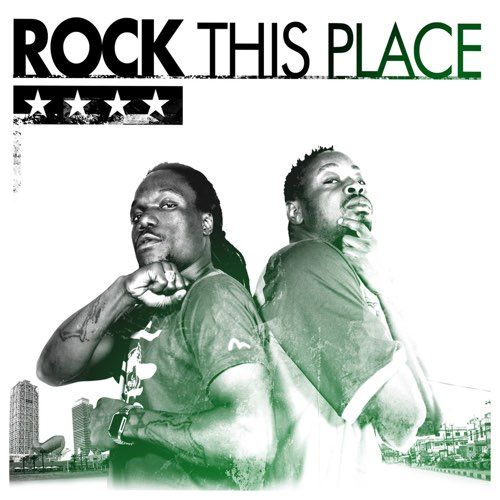 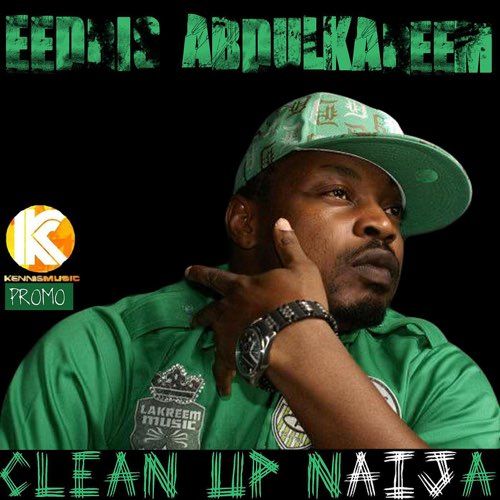 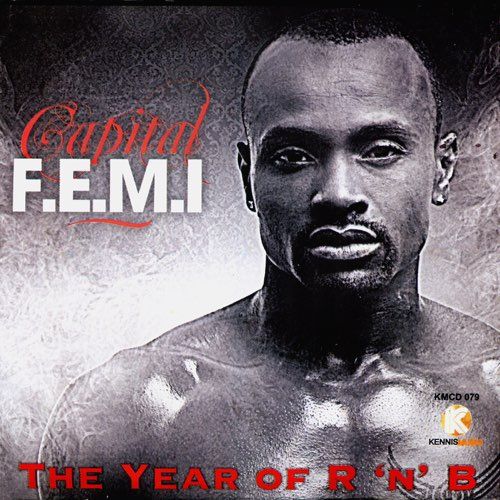 The Year Of R'n'B 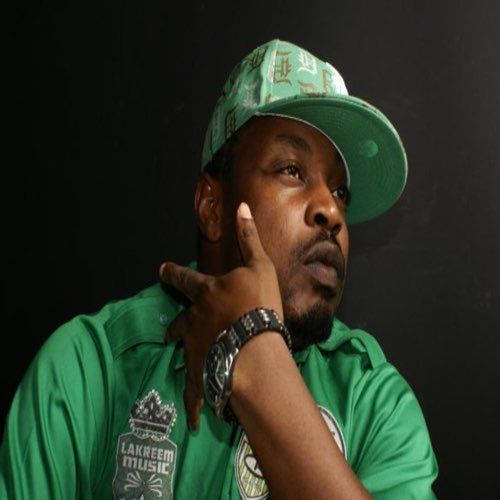 I Go Whooz You 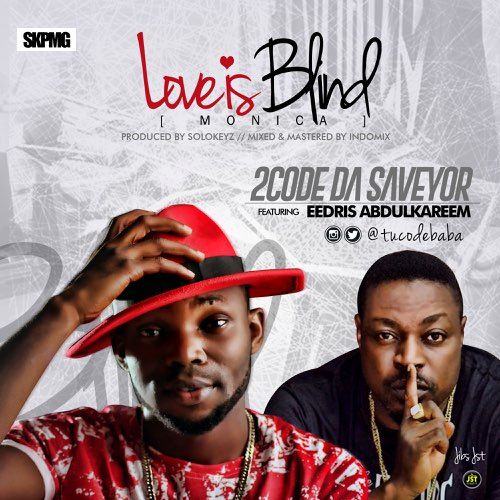 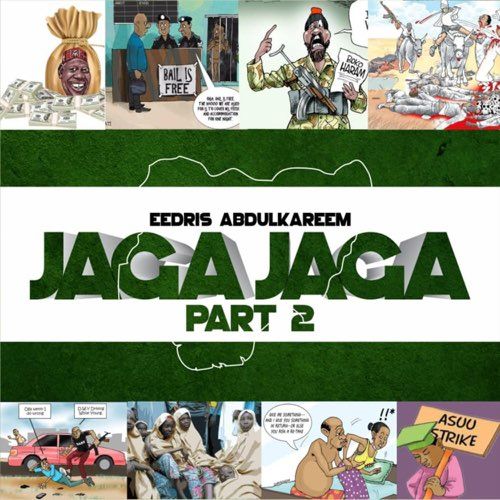 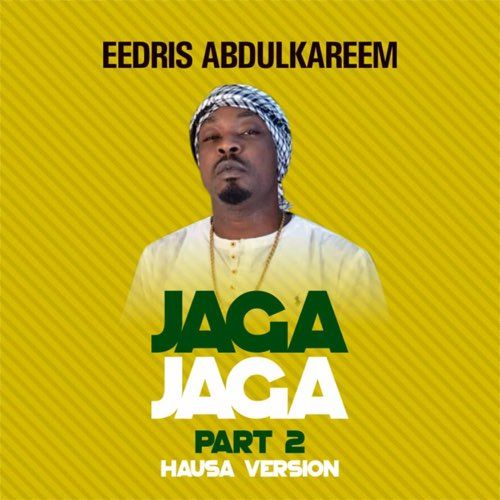 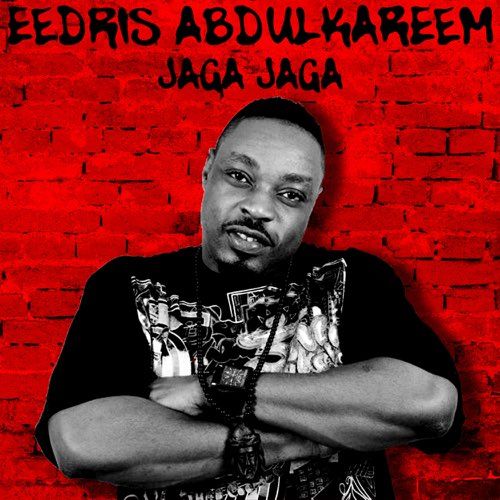 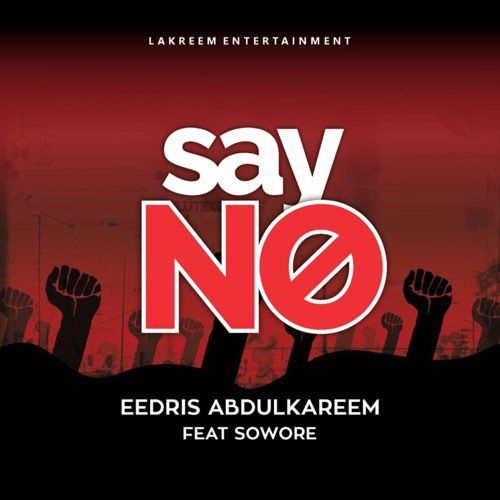 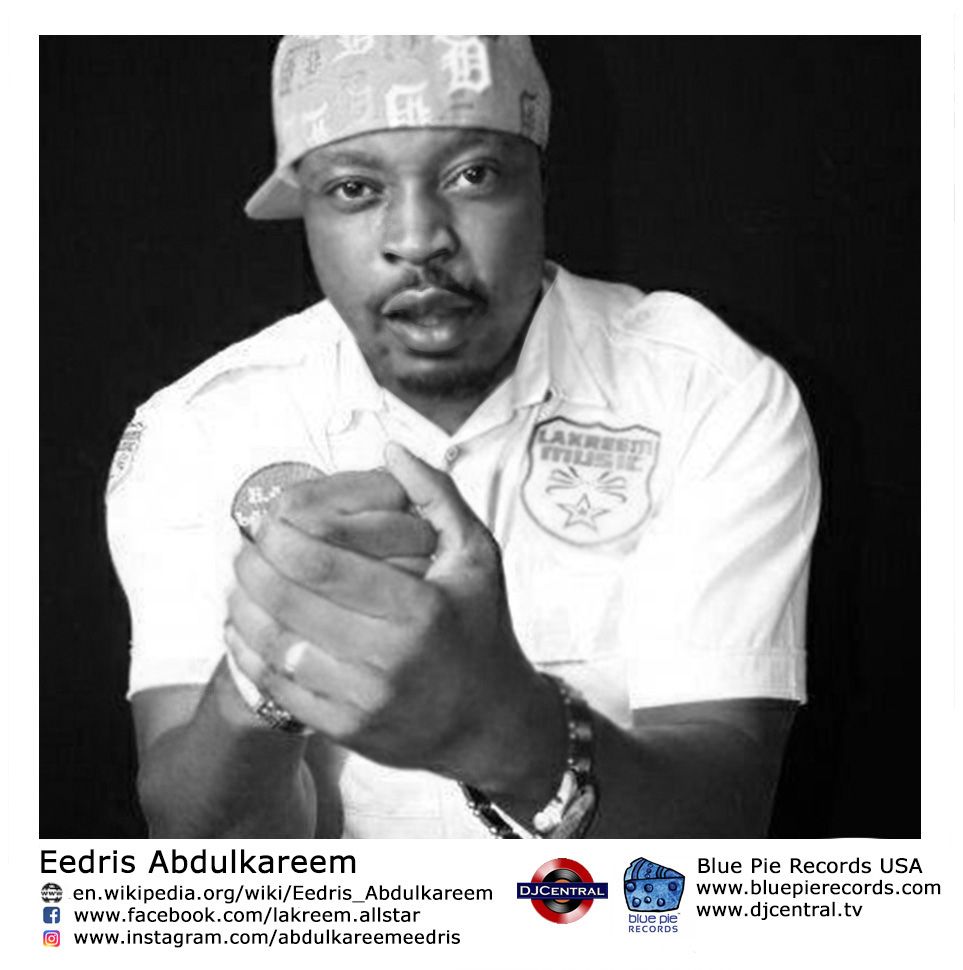 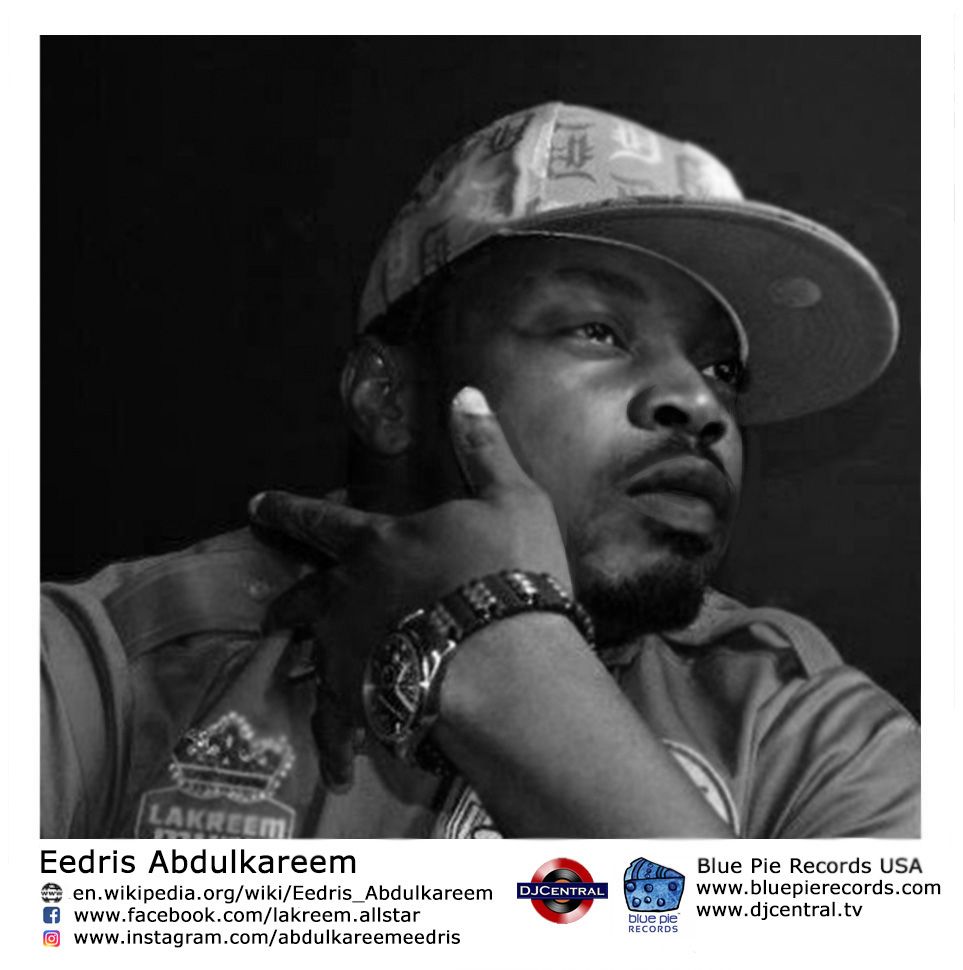 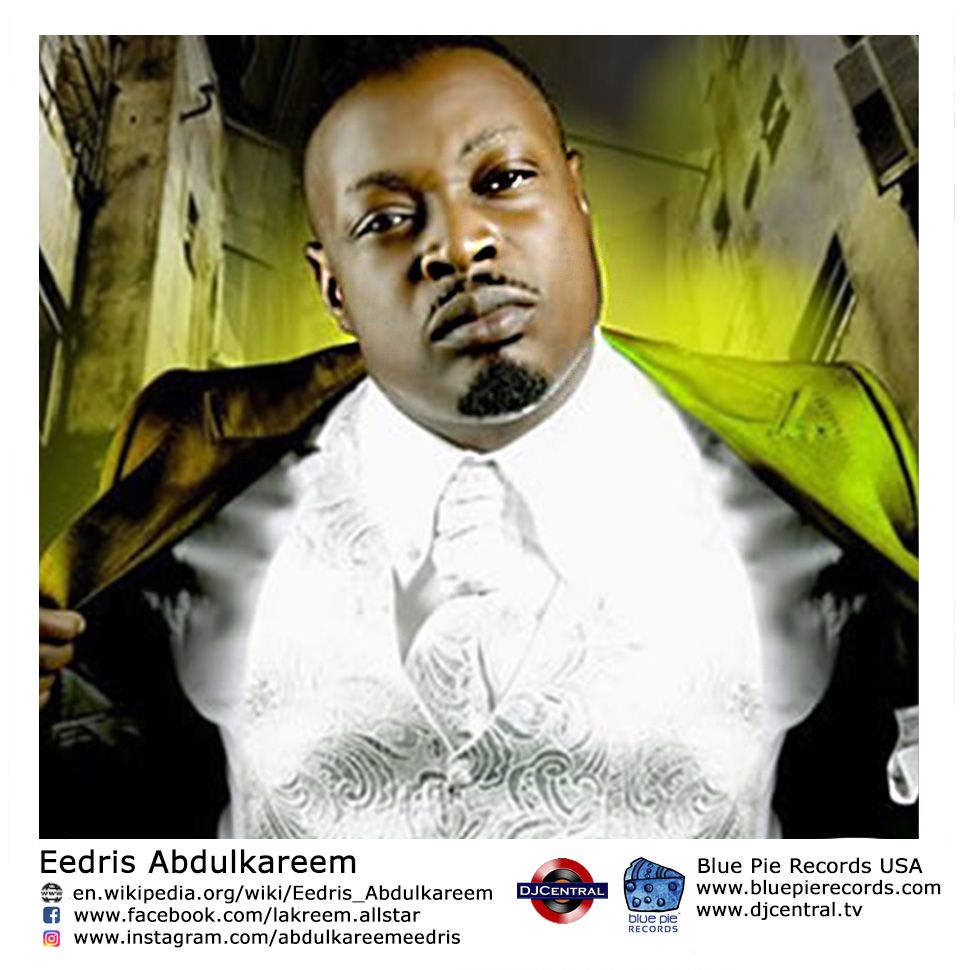 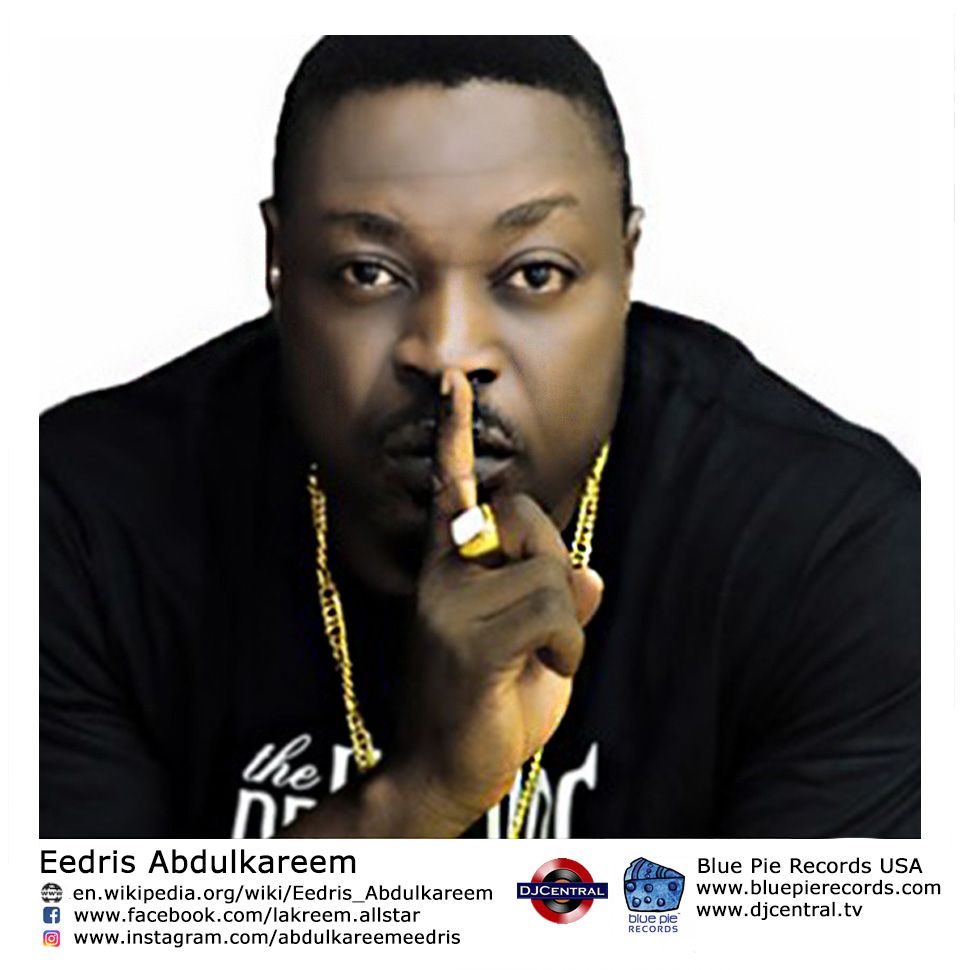 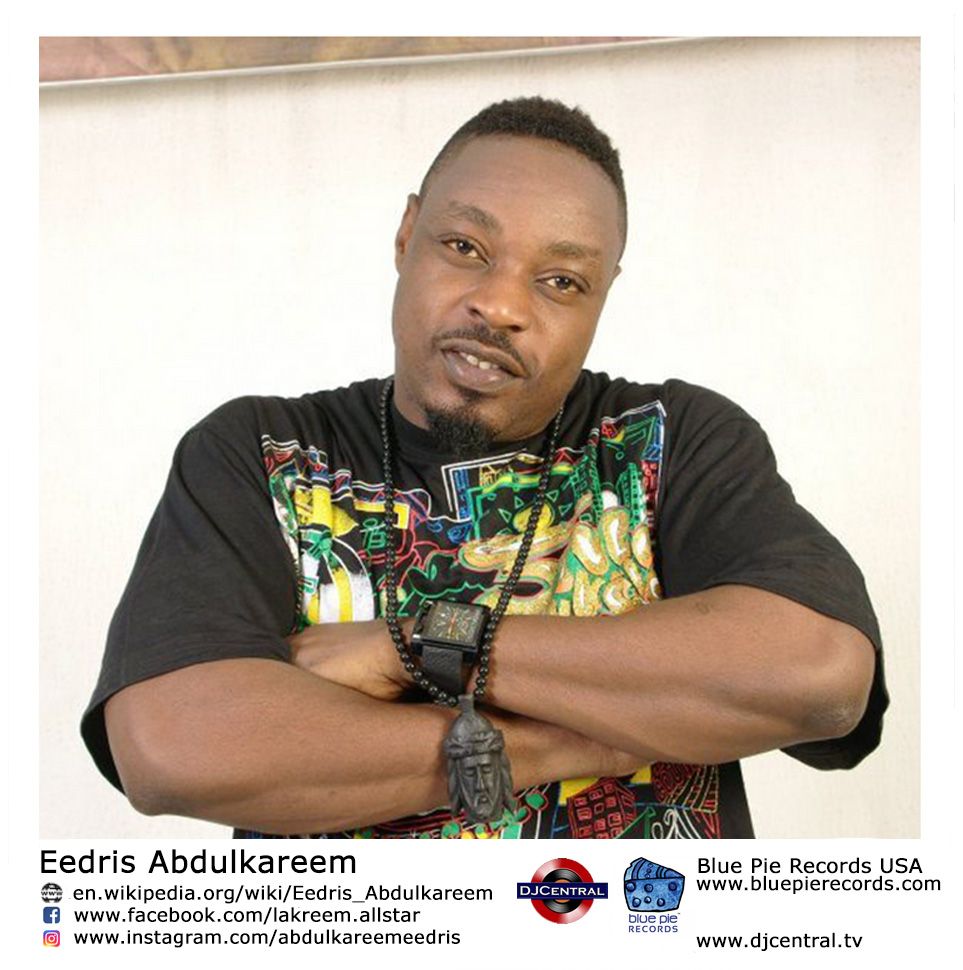 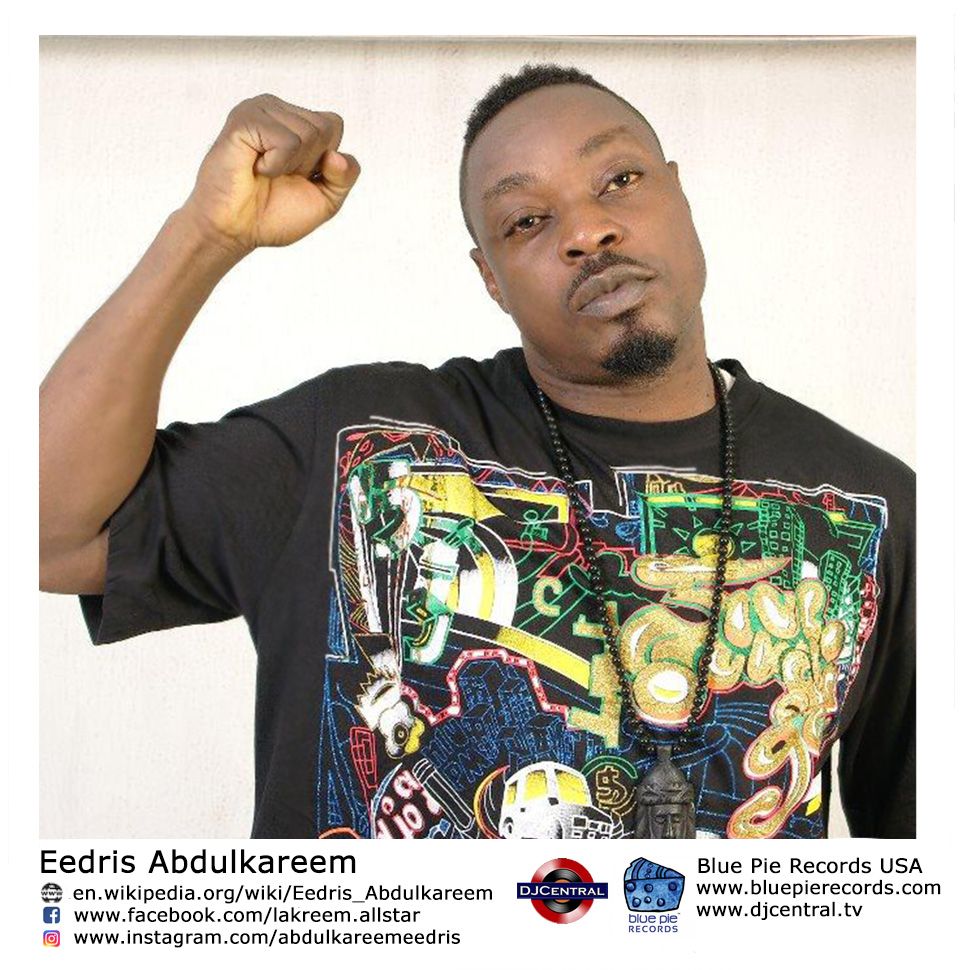 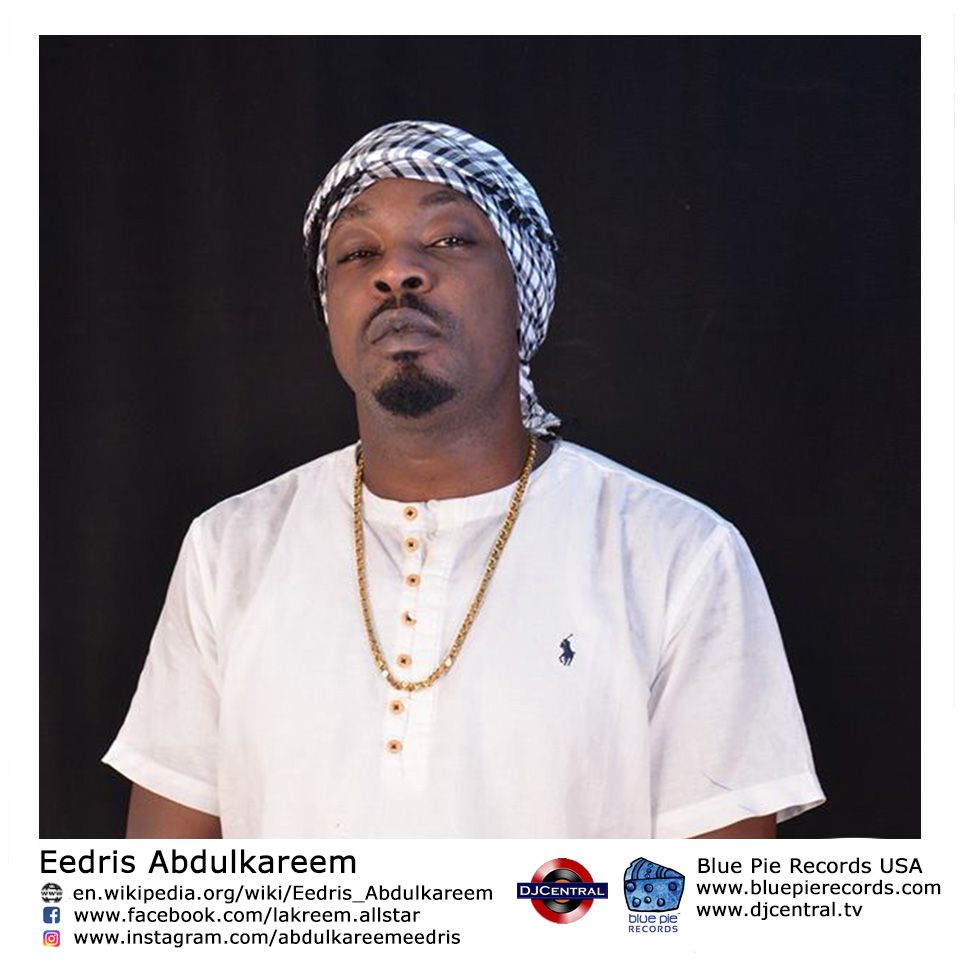 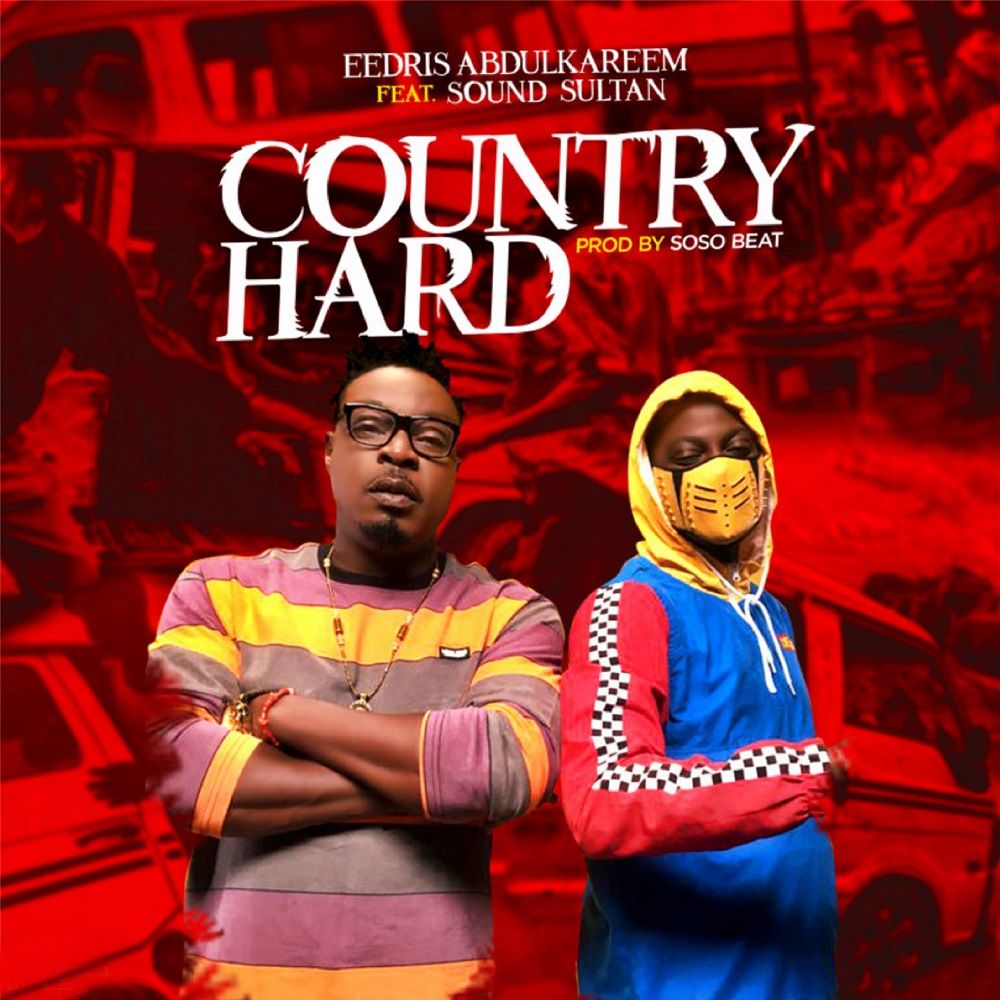