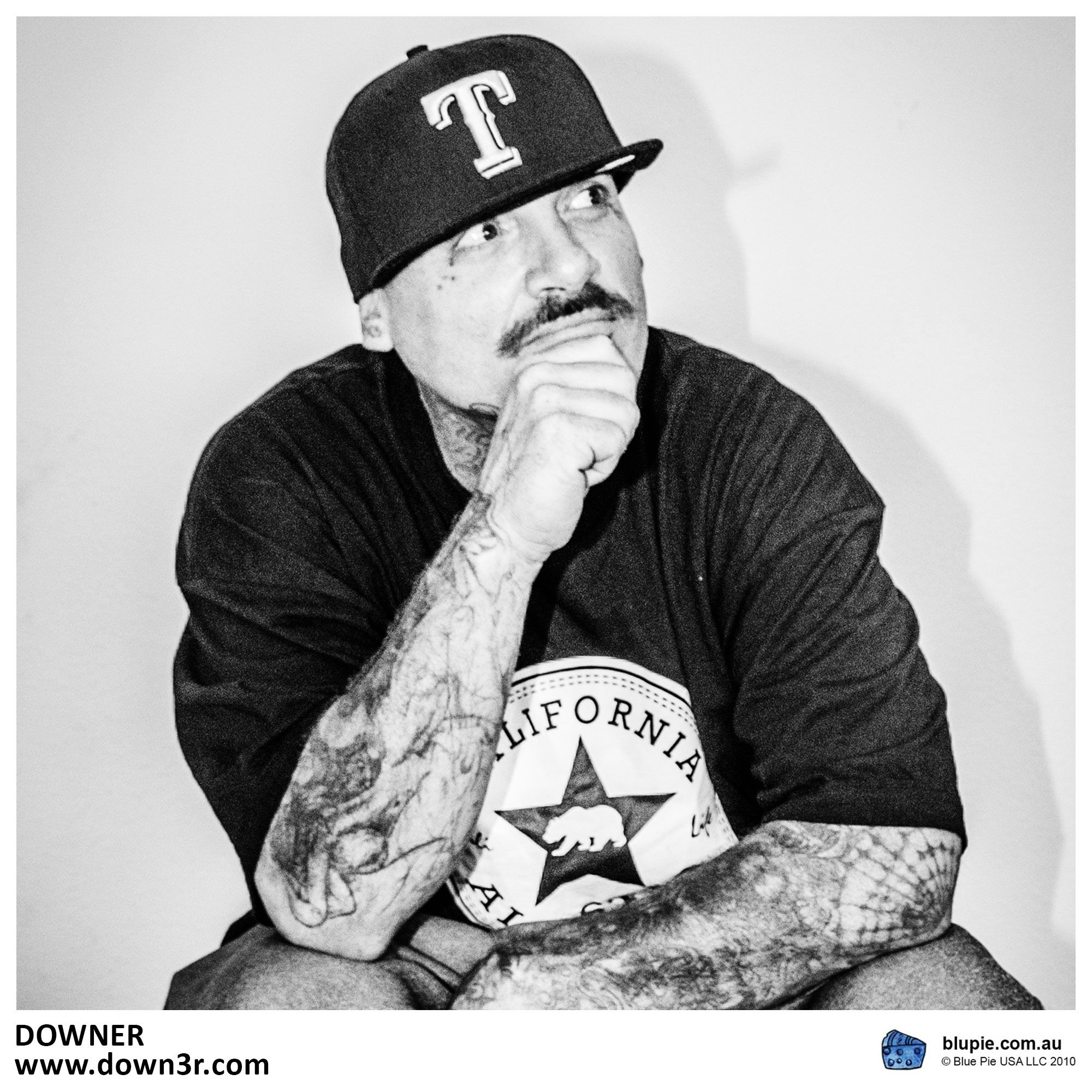 Through fierce and funky west coast rap, Down3r shares his prolific work with the rest of the world and the stage with west coast rap legends such as Coolio, Brown Boy, Jay Tablet, Lil Young, Baby Bash, Steel City Hustlers, King Z and DJ Kane to name a few. From powerful messages, lyrical poetry and sharp comments on society to G-funk and Trap/Edm turn up songs, he proves that age and experience is the opposite of a liability in today's rap game. Down3r, delivers a wide catalog of Hip Hop's best sub-genres and puts you through almost every emotions possible. 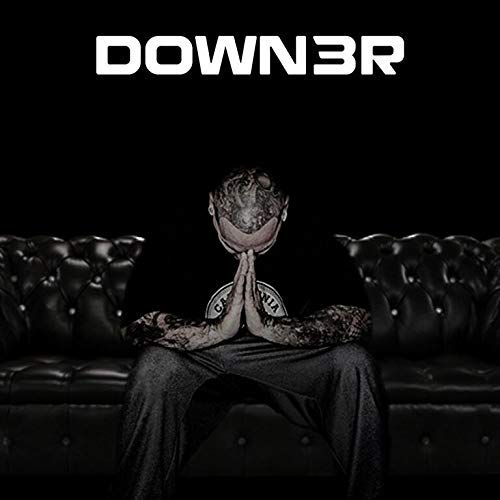 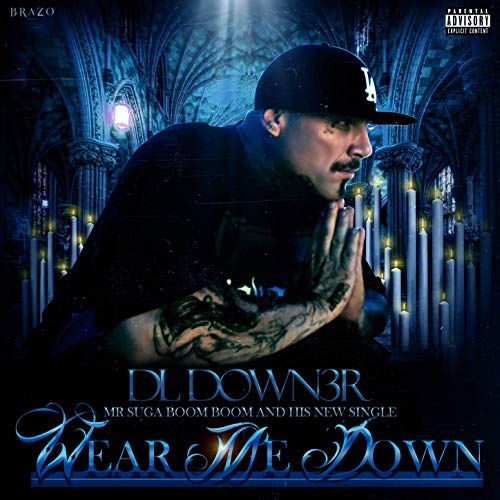 Wear Me Down [Explicit] 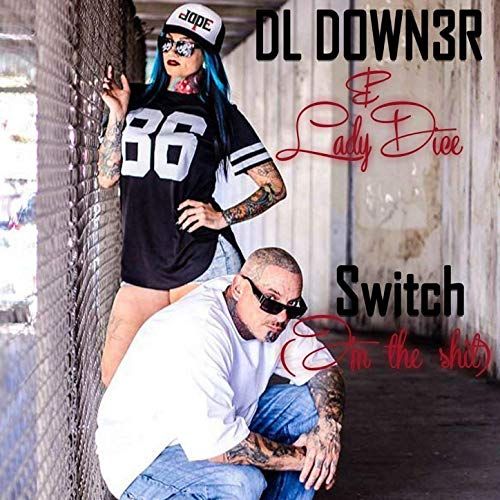 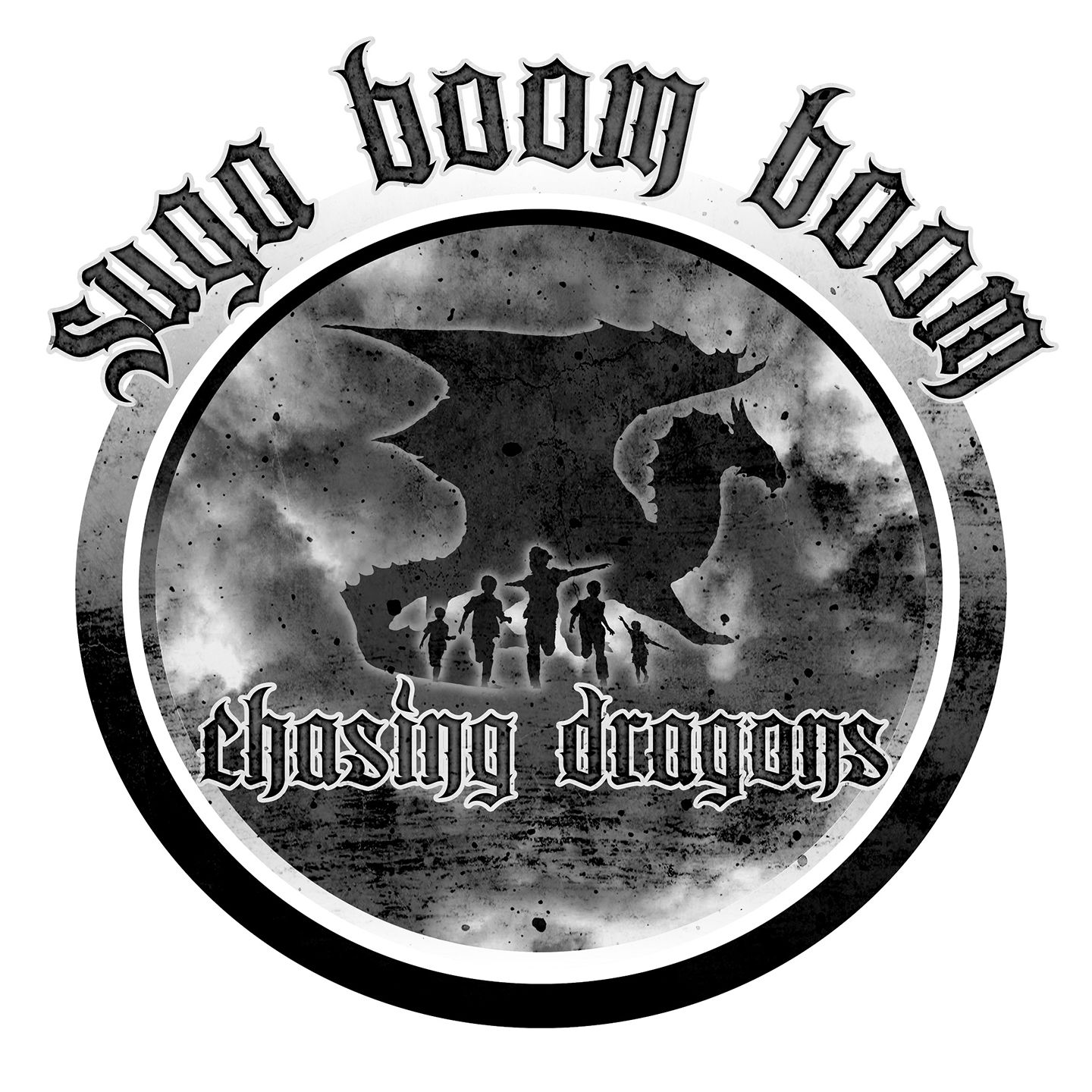 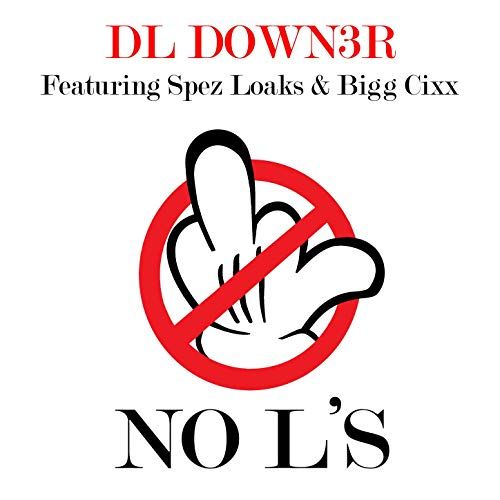 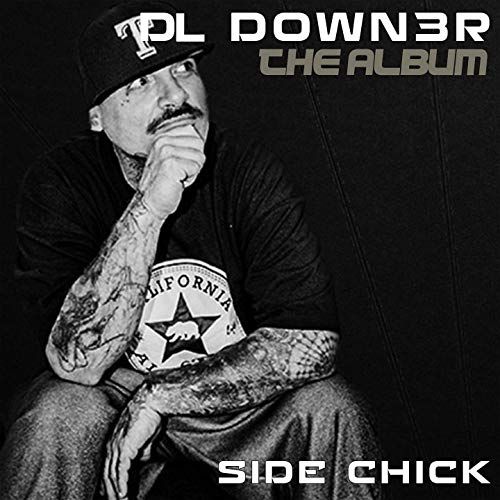 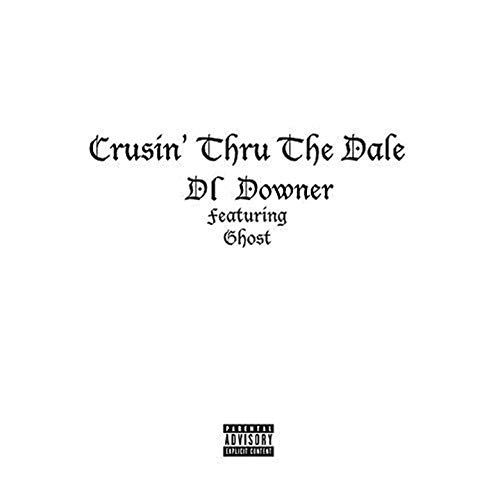 Cruisin' thru the Dale [Explicit] 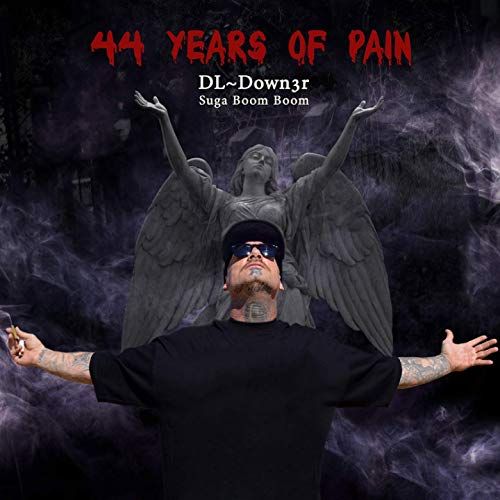 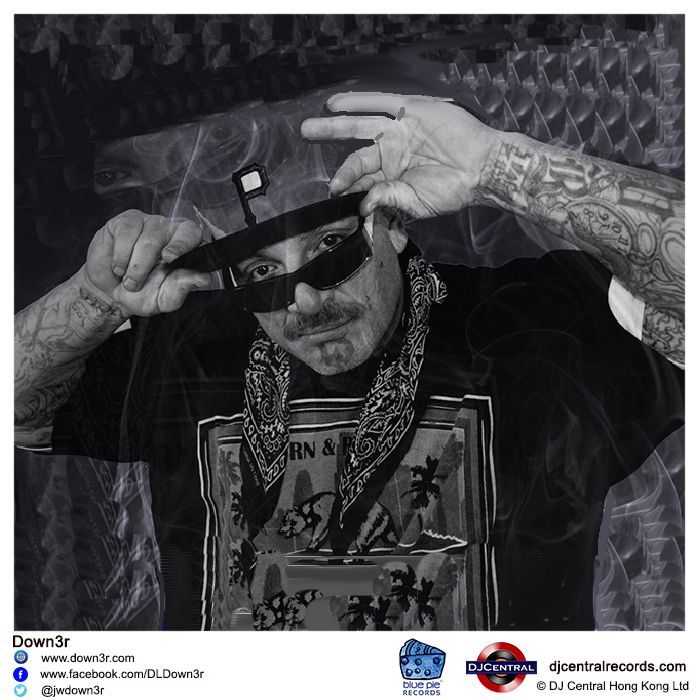 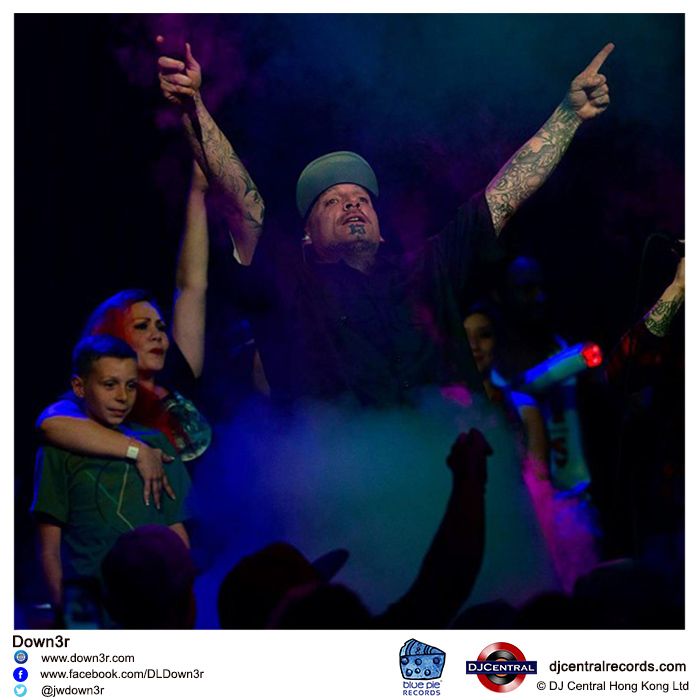 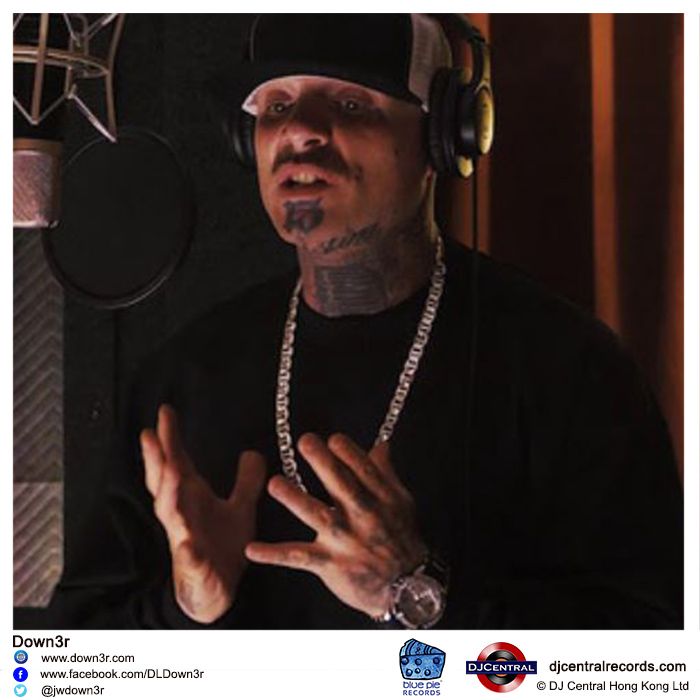 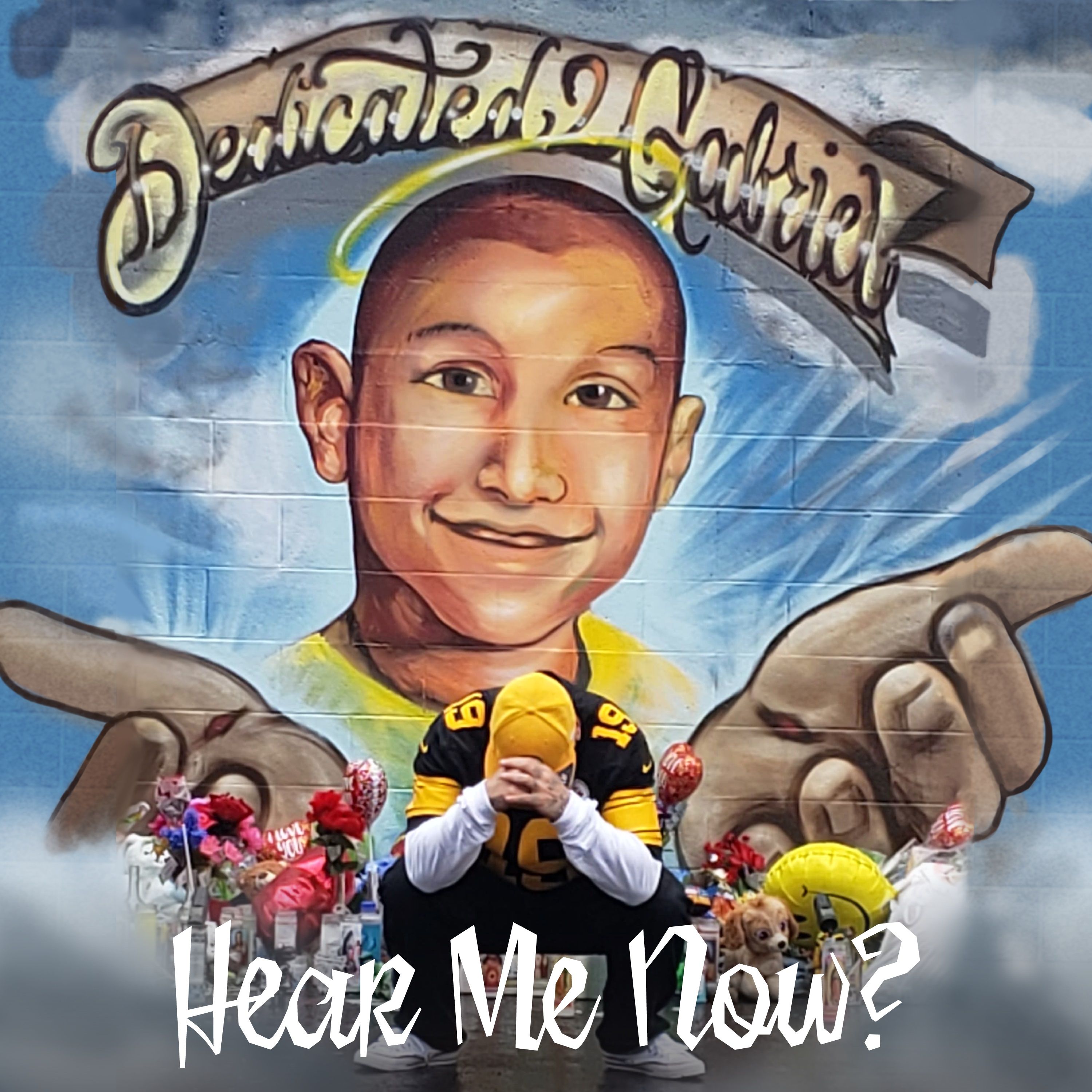 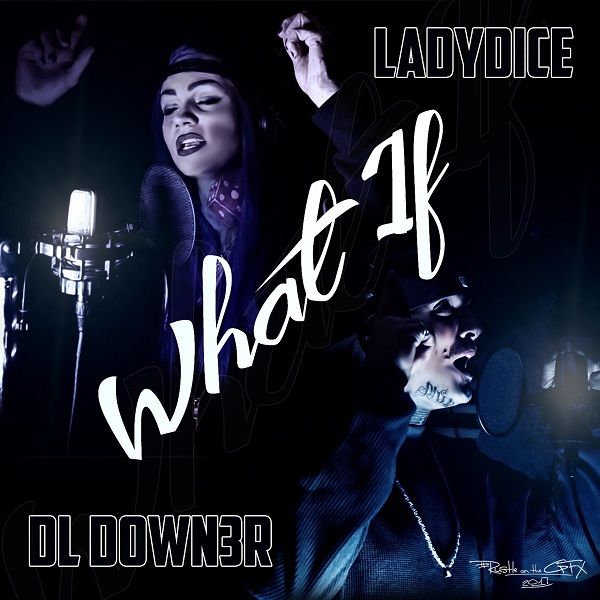 Throw It Up feat. LadyDice 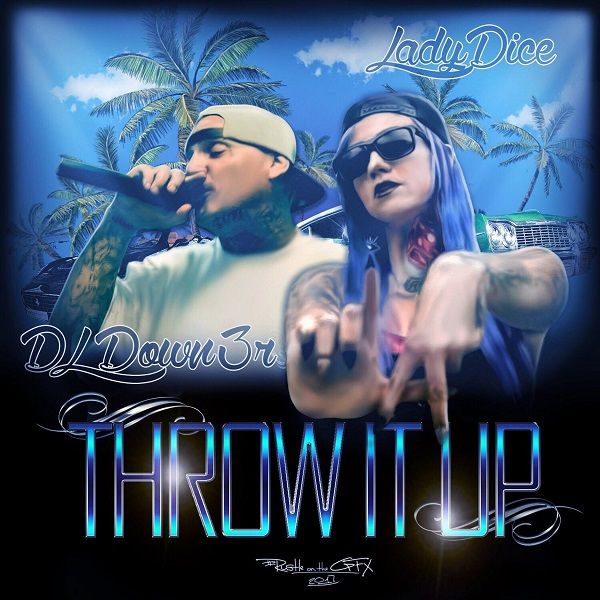