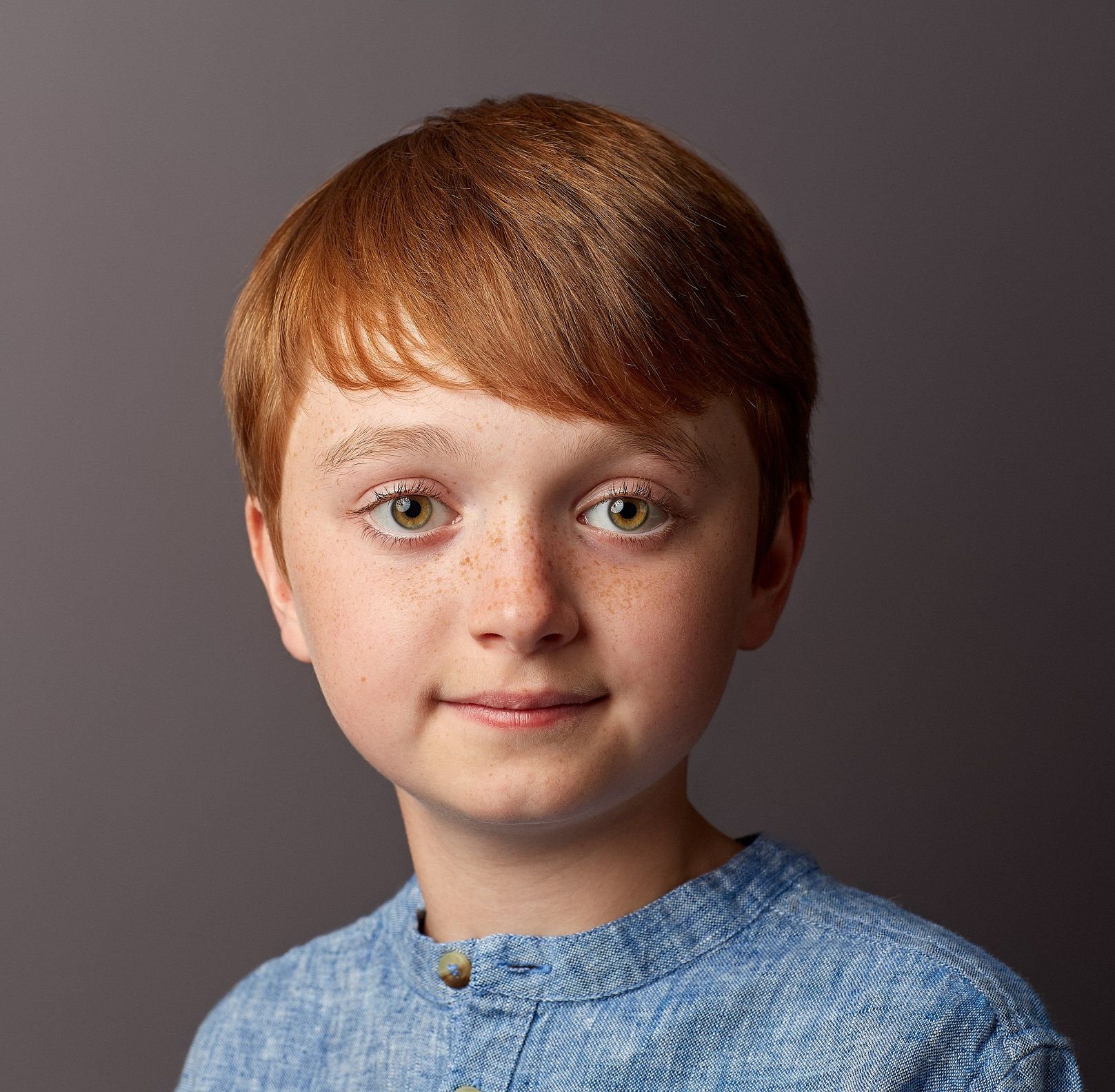 Cormac is a 12 year Independent Classical Crossover Singer. In 2020 when 11, he was signed by Decca to release his debut album "Hear My Voice". This achieved Nr 3 in the Australian Classical Crossover Chart and Nr 11 in the UK Classical Chart (Nr 2 in the Specialist). His album was selected by Classic FM;s Alexander Armstrong as Album of the Week in December - the youngest ever. He is now an independent artist and has recently performed a solo recital at Blackburn Cathedral (youngest ever) and competed in the BBC's Young Chorister of the Year Competition. He has recently recorded several live studio recordings with the accomplished pianist Dominic Ferris at Master Chord Studios in London and these are being released in the coming months. The first of these singles, Faure's Pie Jesu Requiem, contributed to him being Angelica Bell's (Scala Radio) Artist of the Week (21.11.21) 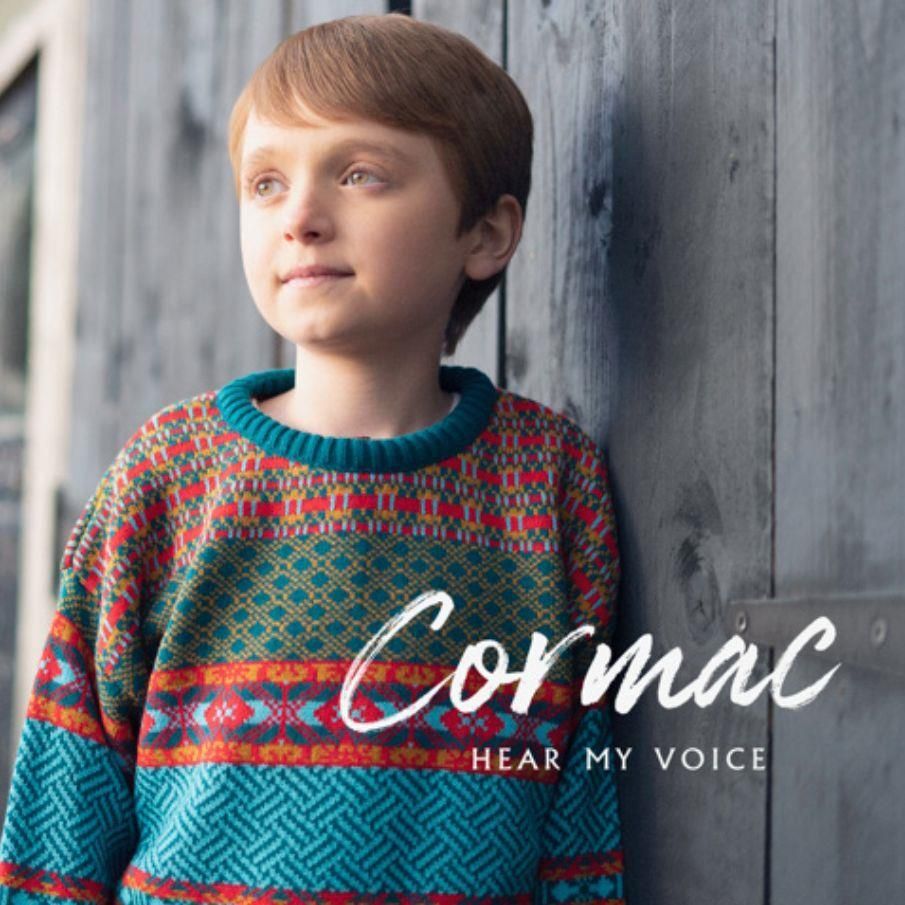 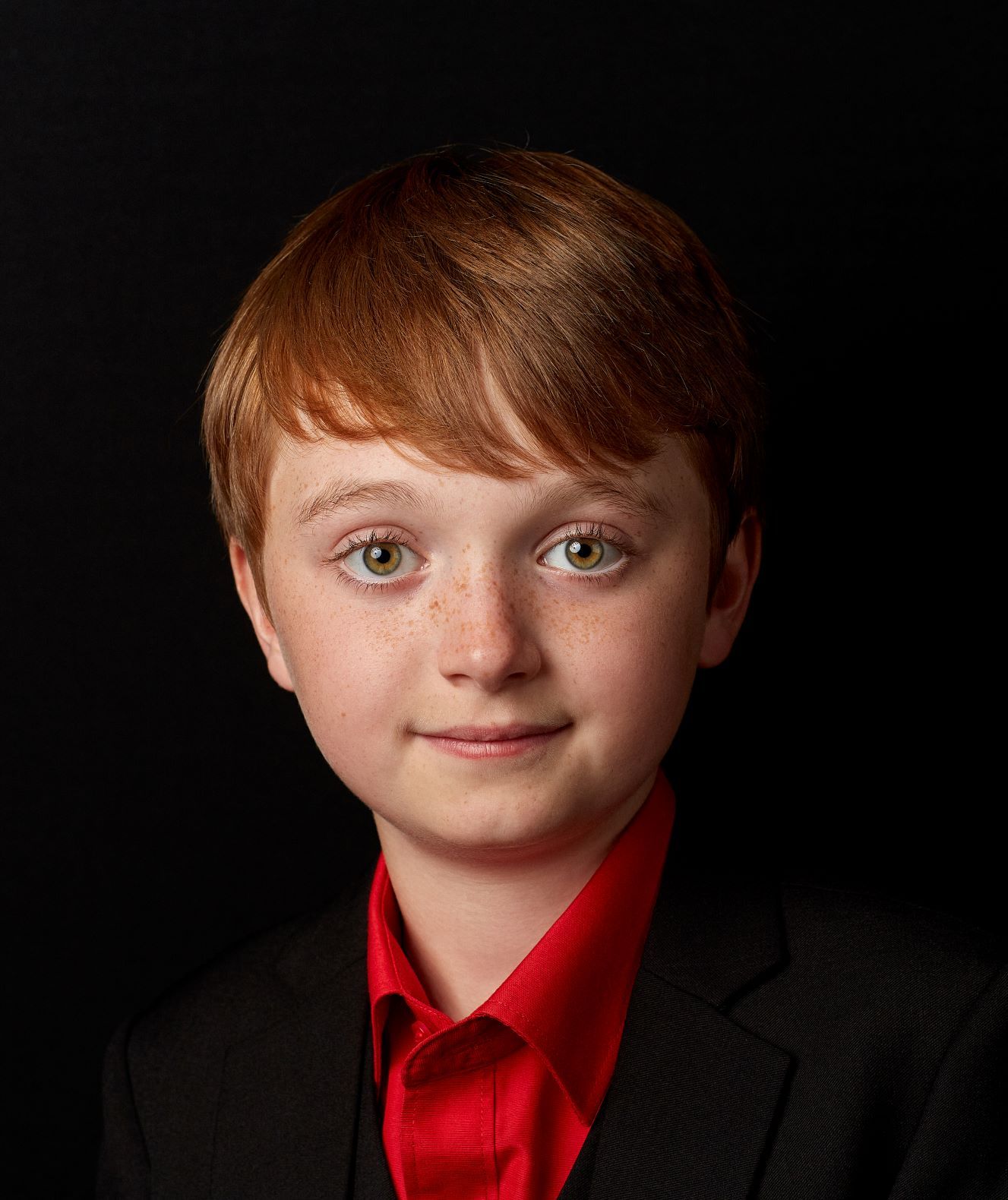