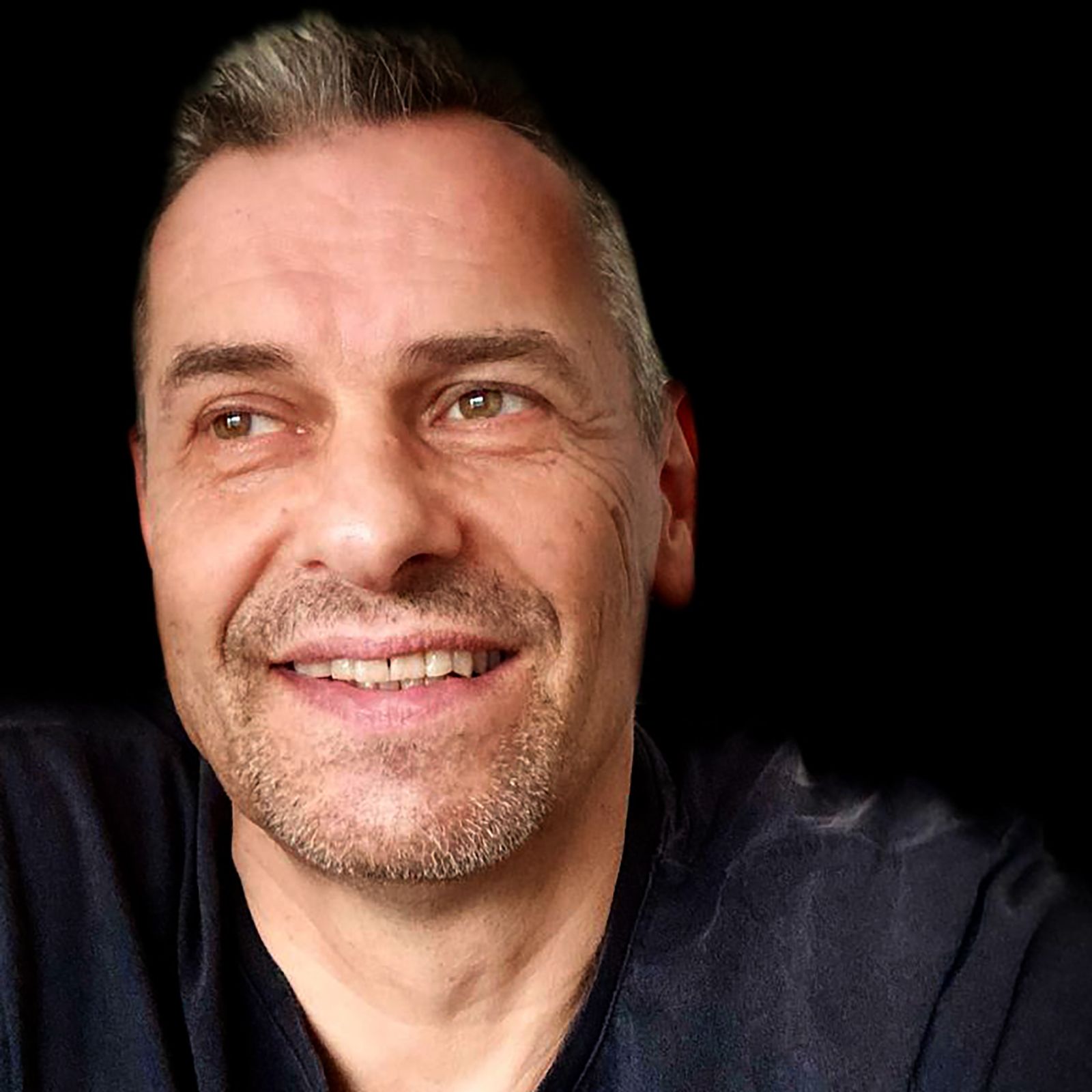 CLARINETTO REEDS is an Austrian Clarinetist and composer living in Vienna. He started with 10 years to play clarinet and closed his classical studies in Mozarteum when he was 25 years old. After that important step he concentrated on Jazz and Swing music and played in different bands. Next to many studio gigs he produced different releases.

Many years he toured and played with different bands - Latin, Swing and good old Dixieland. Somebody would probably say Jazz includes most of those mentioned music styles. Not for him. `Each category of music requires certain skills and abilities to play it so, that the musician himself is somehow satisfied. Even if I have to notice, that musicians are never satisfied with their work - at least it is the case with me`.

In 2016 Clarinetto Reeds began to realize his dream to compose his own music. Motivated and inspired by his wife he began to compose a music, which is influenced by elements of Swing and Pop music with an adult contemporary sound. 2017 he released two albums MOMENTS and BESAME MUCHO. The next album was dedicated to his new born baby girl DORINA and released in May, 2018. The fourth album CLARINET IN LOVE is online available since February, 2019.

In 2020 he worked on two releases. SWING ME BLUES reminds us very much of his love to traditional Jazz and Swing music. The second release in this year is a typical Christmas album. Clarinetto Reeds worked together with fantastic singers from USA, UK and Italy. The result is a production with 8 vocal Xmas songs. The album was produced in Vienna, LA and London. 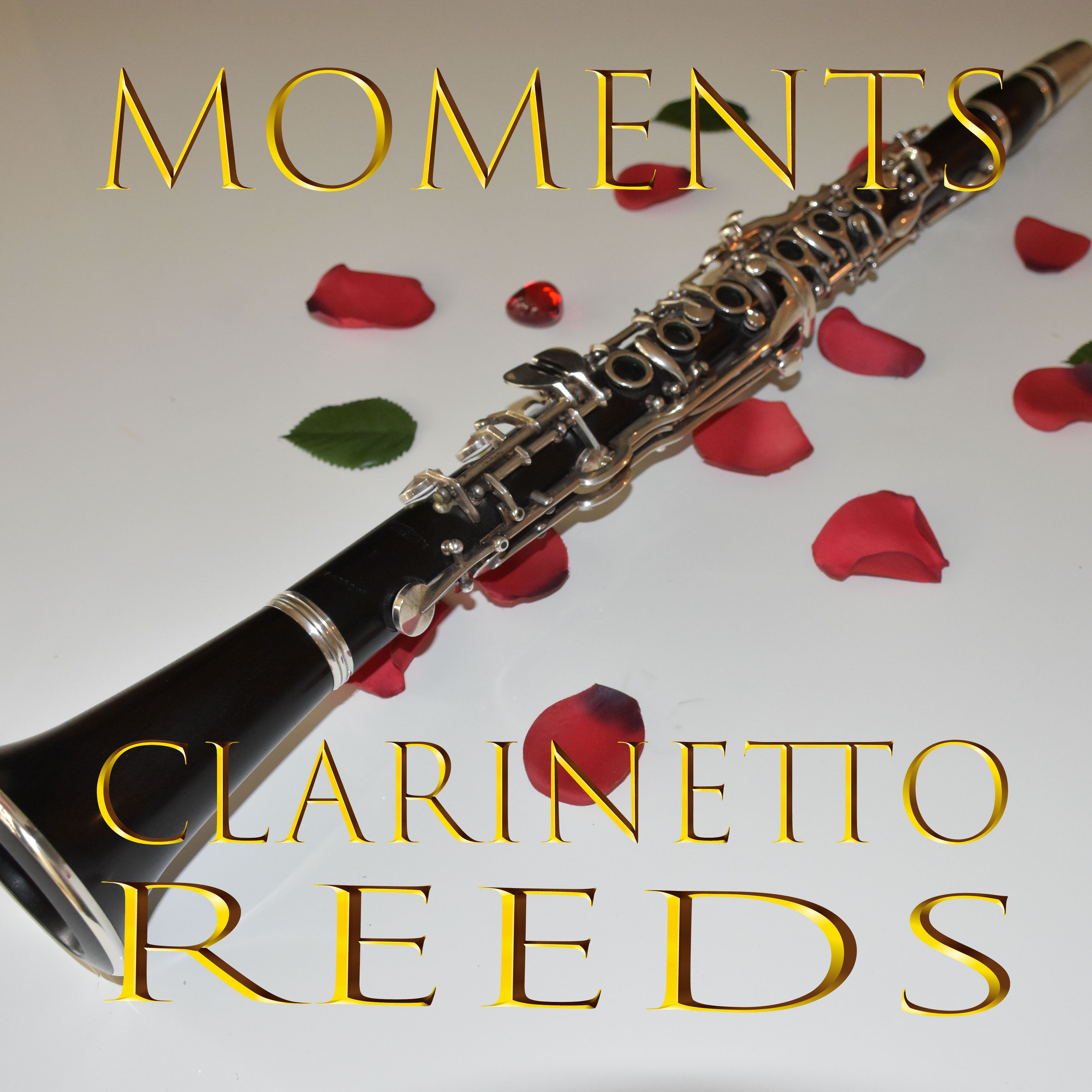 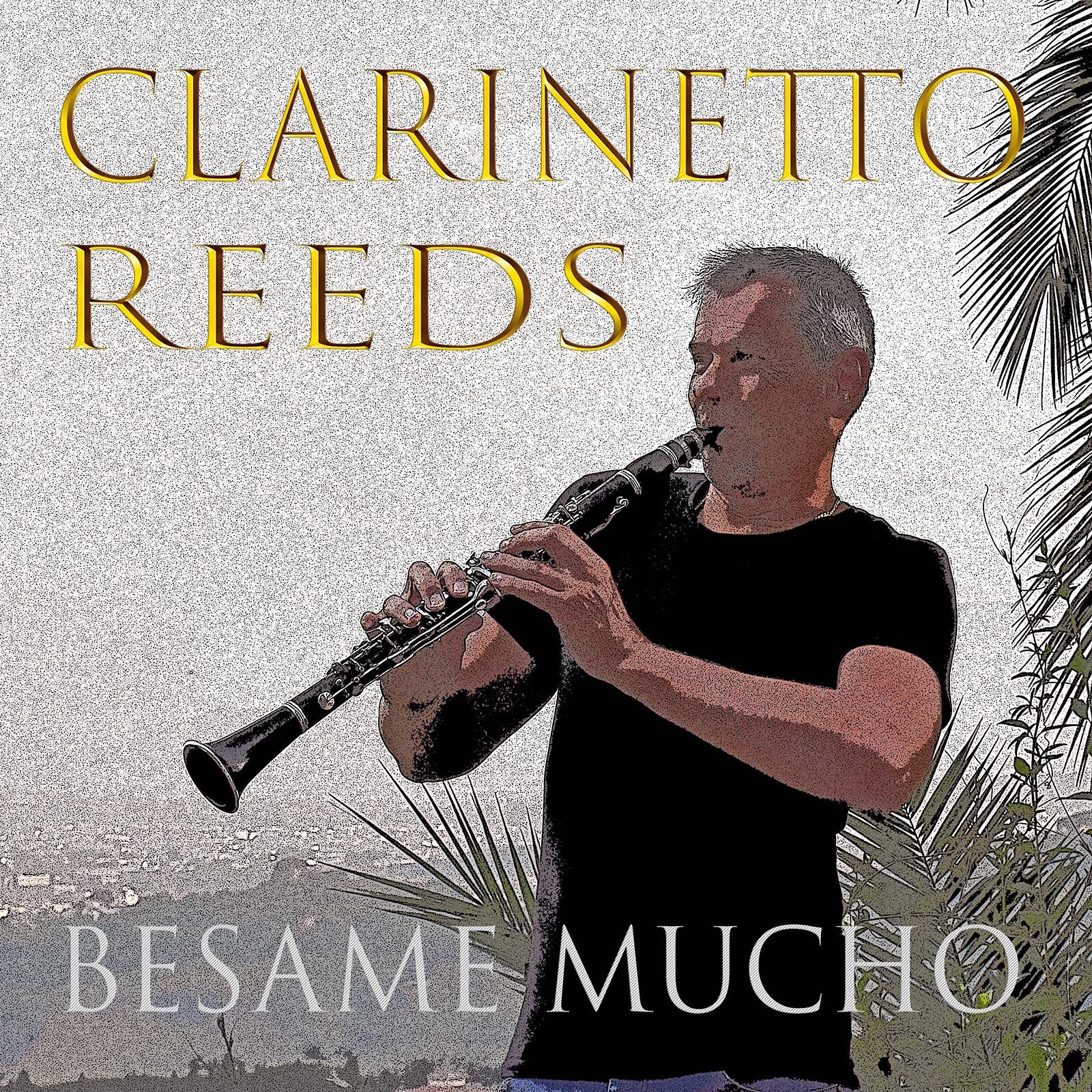 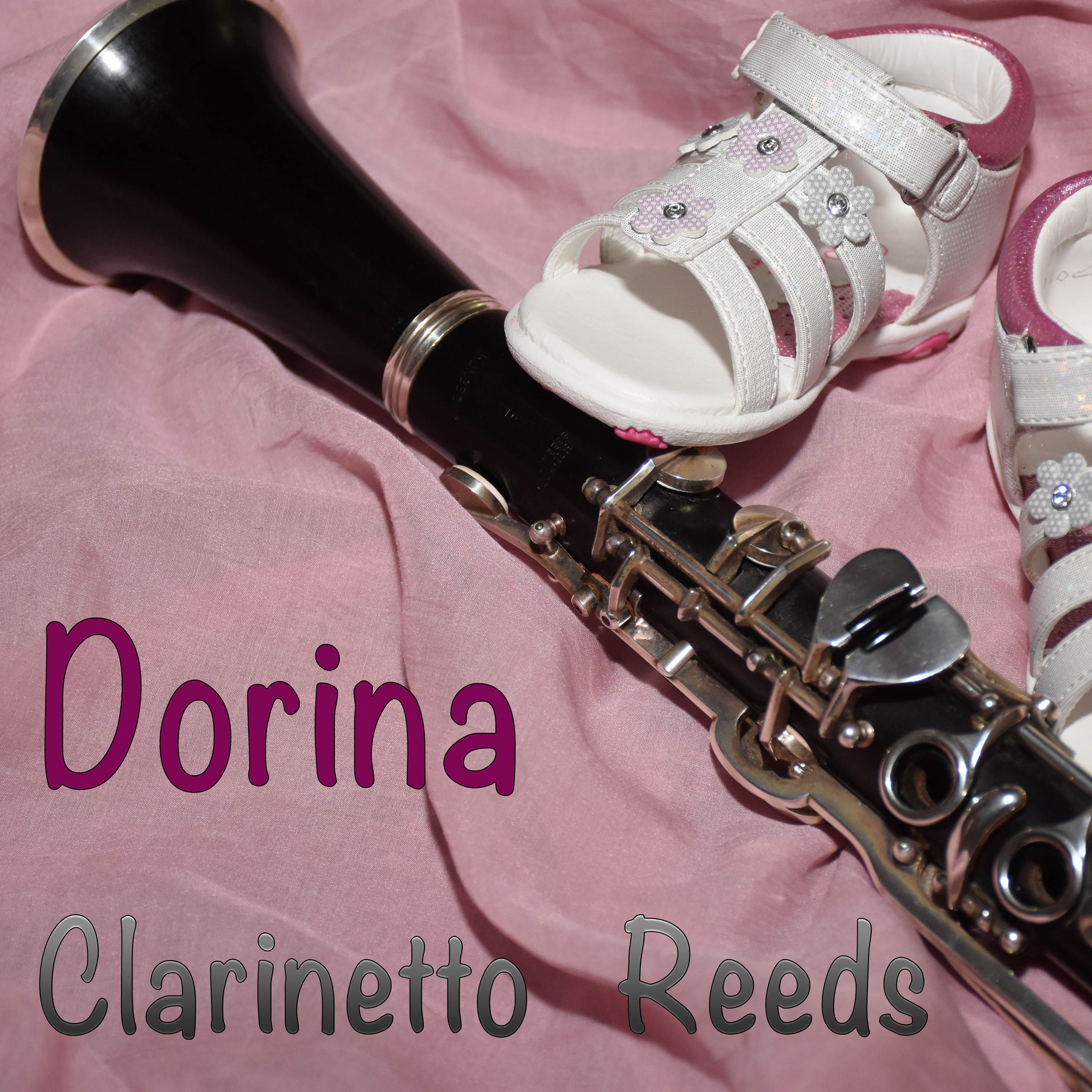 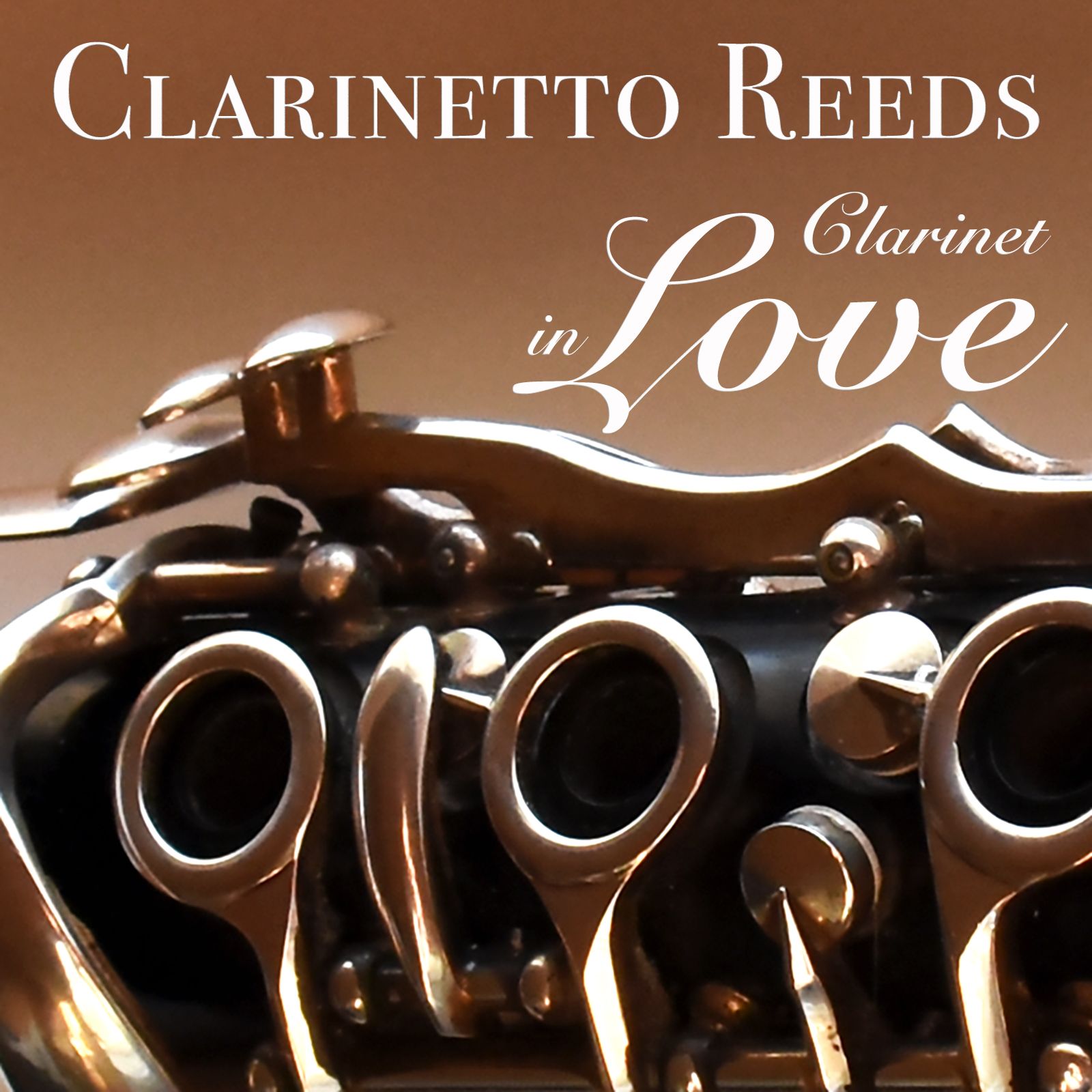 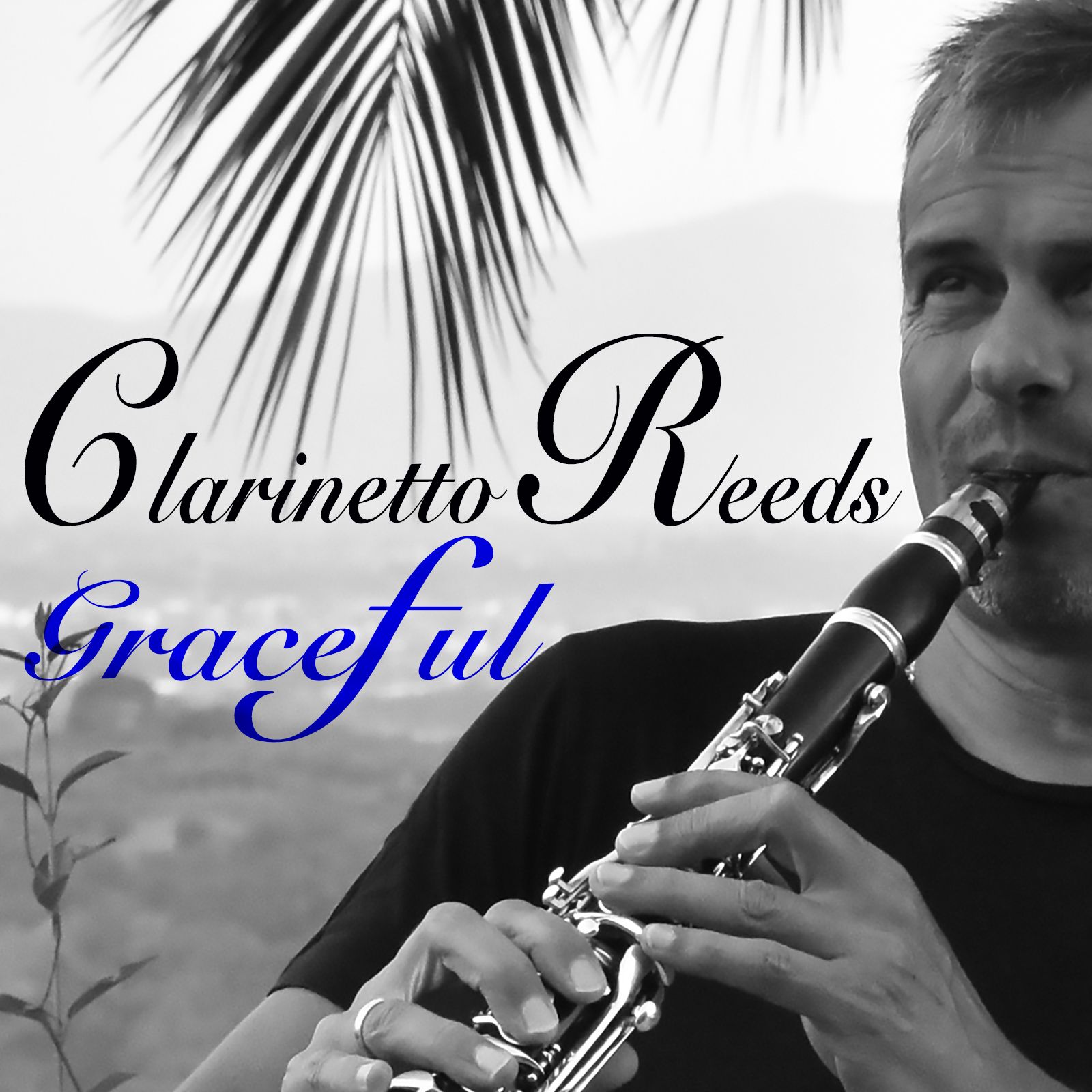 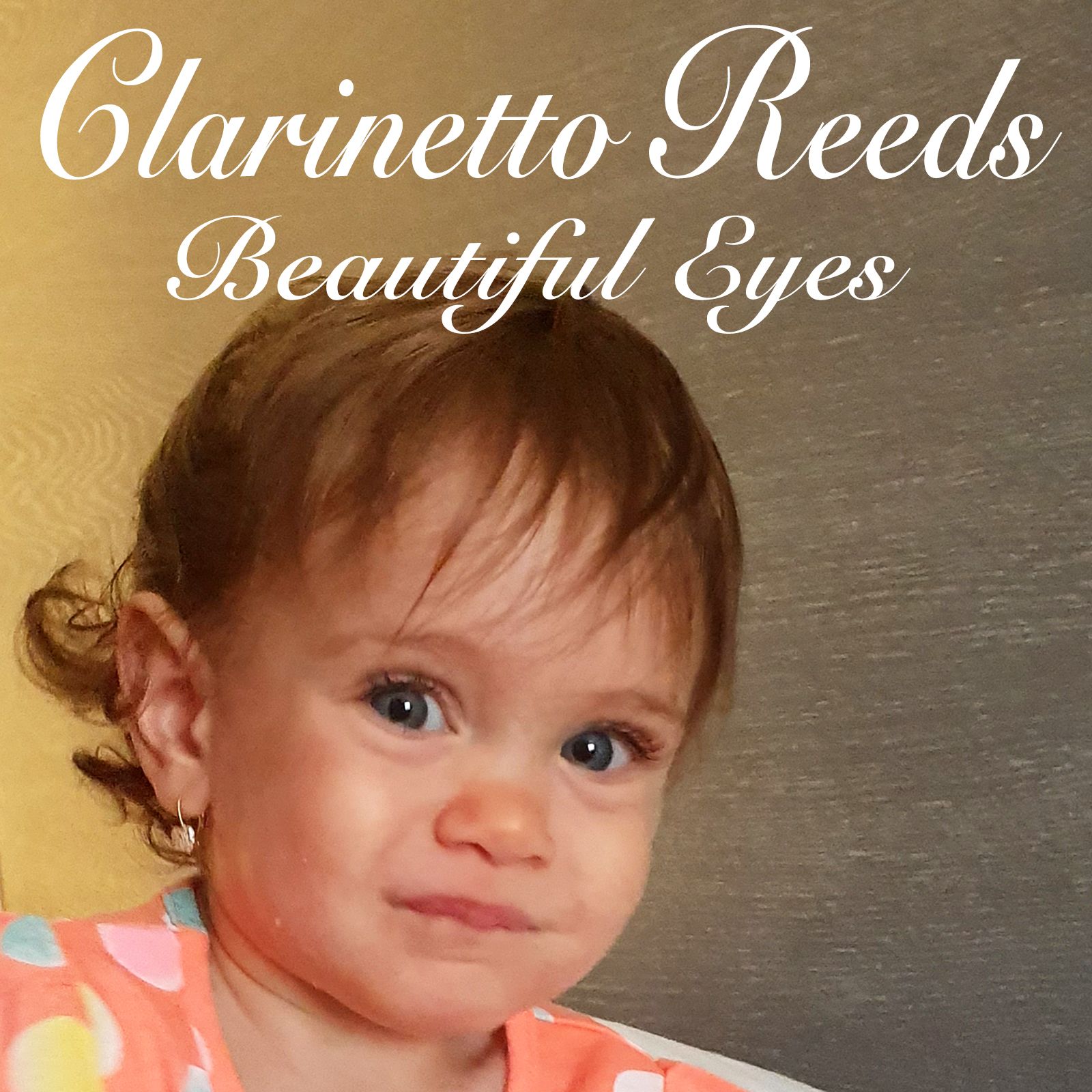 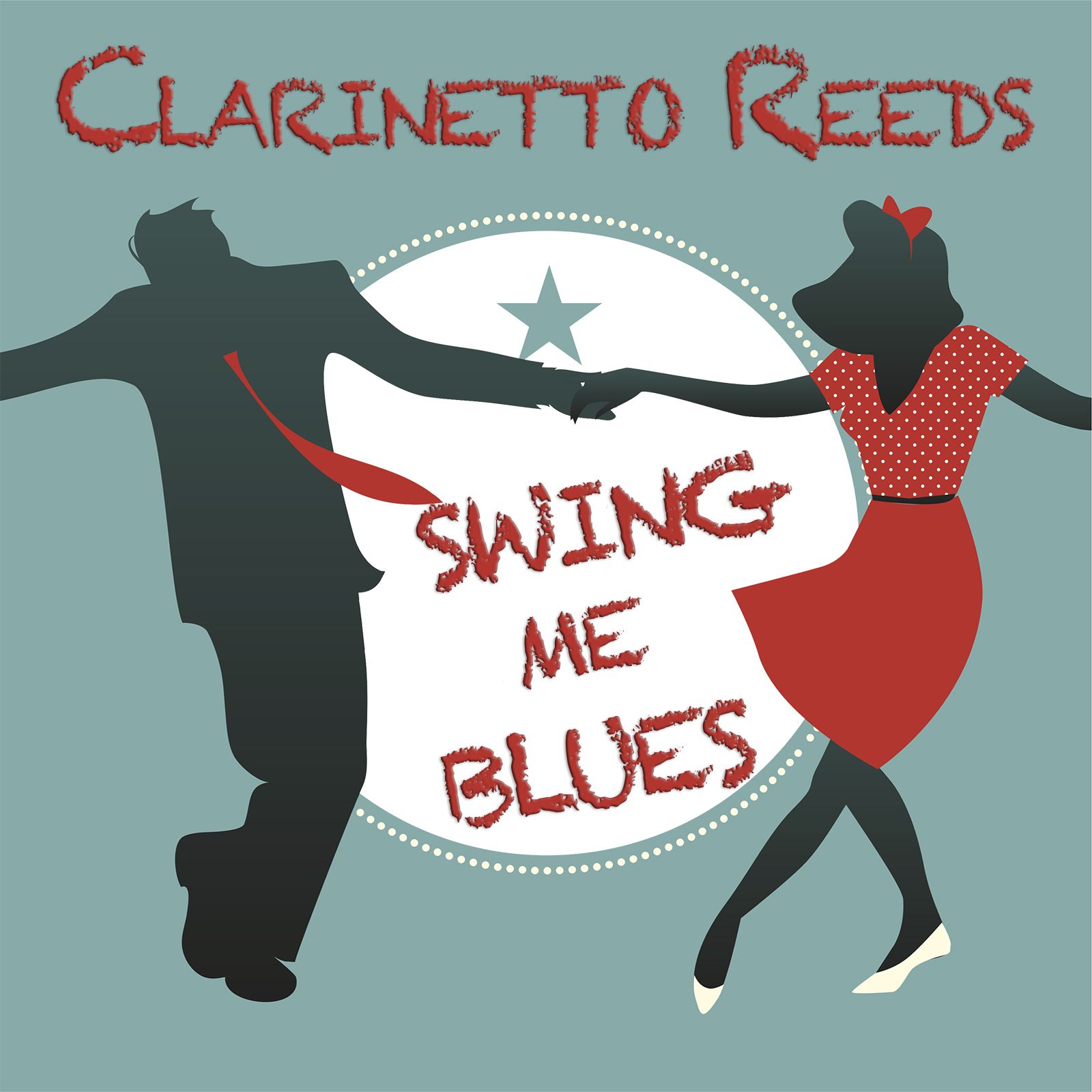 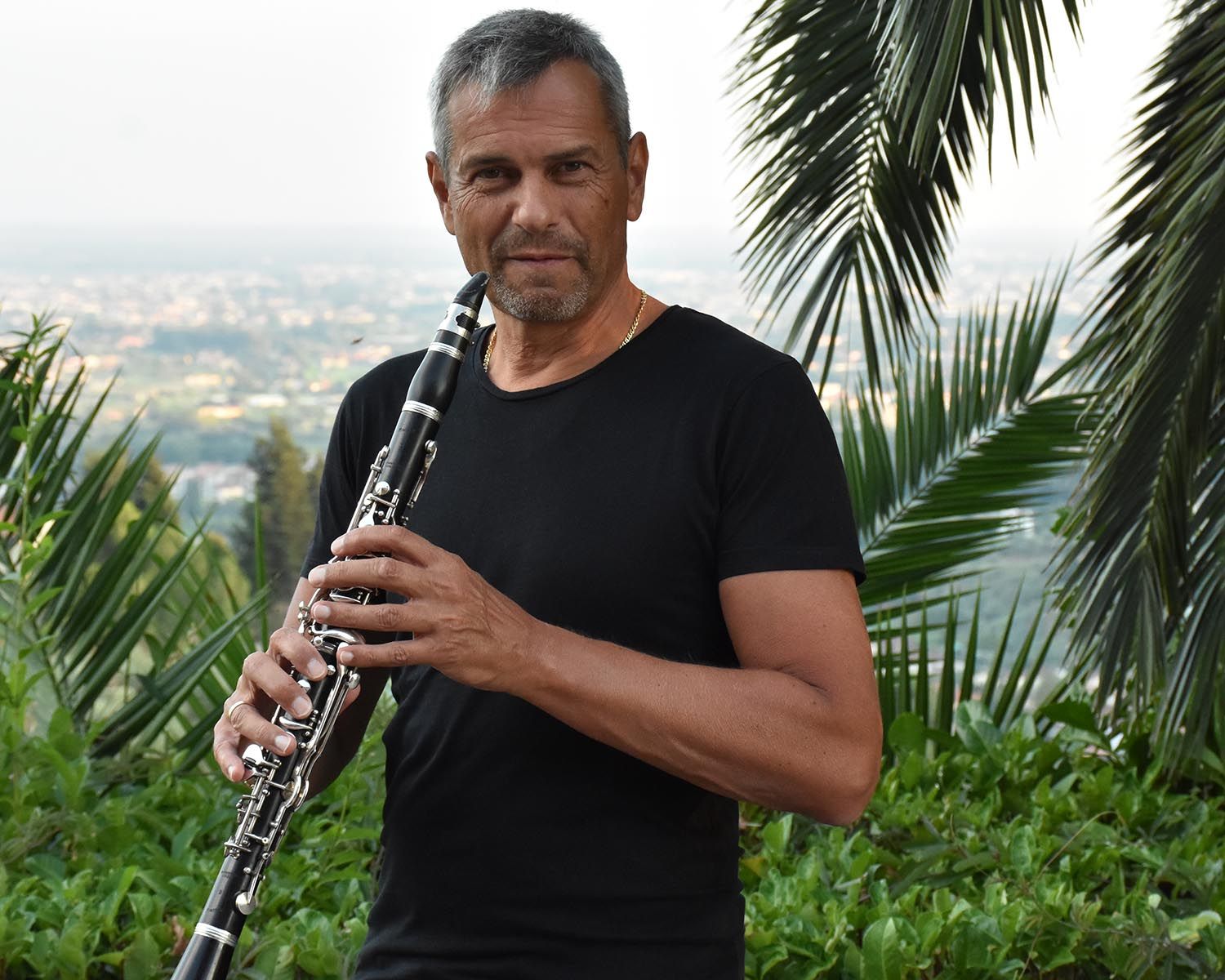 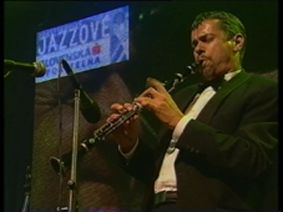 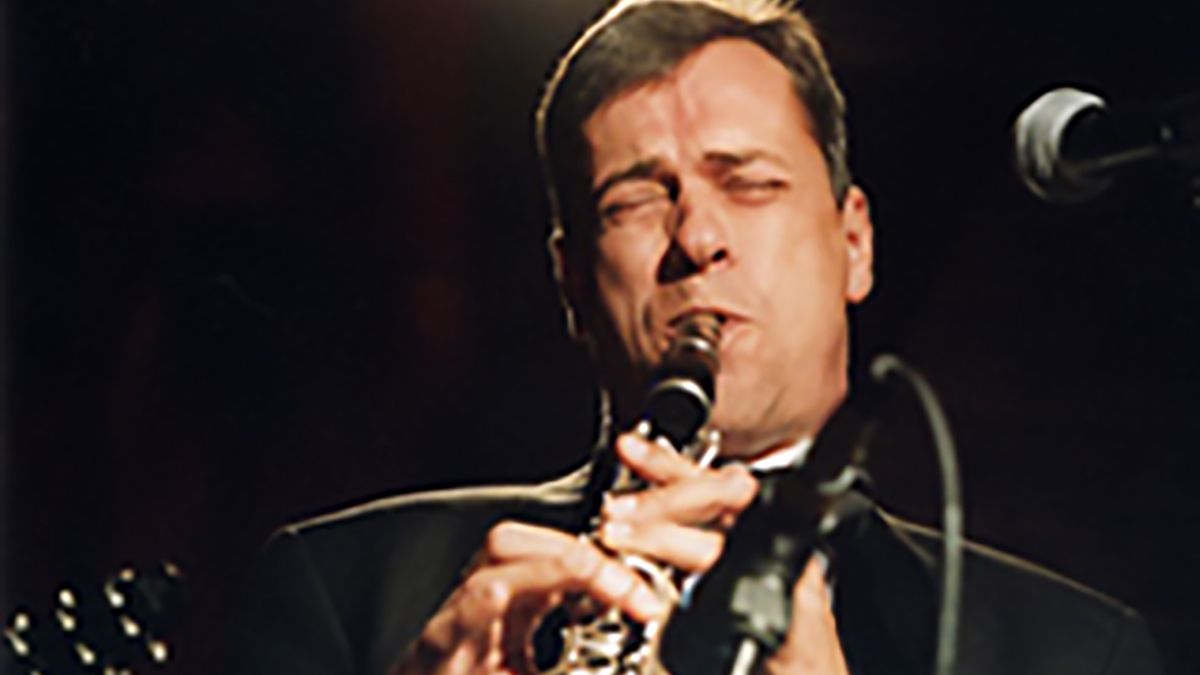 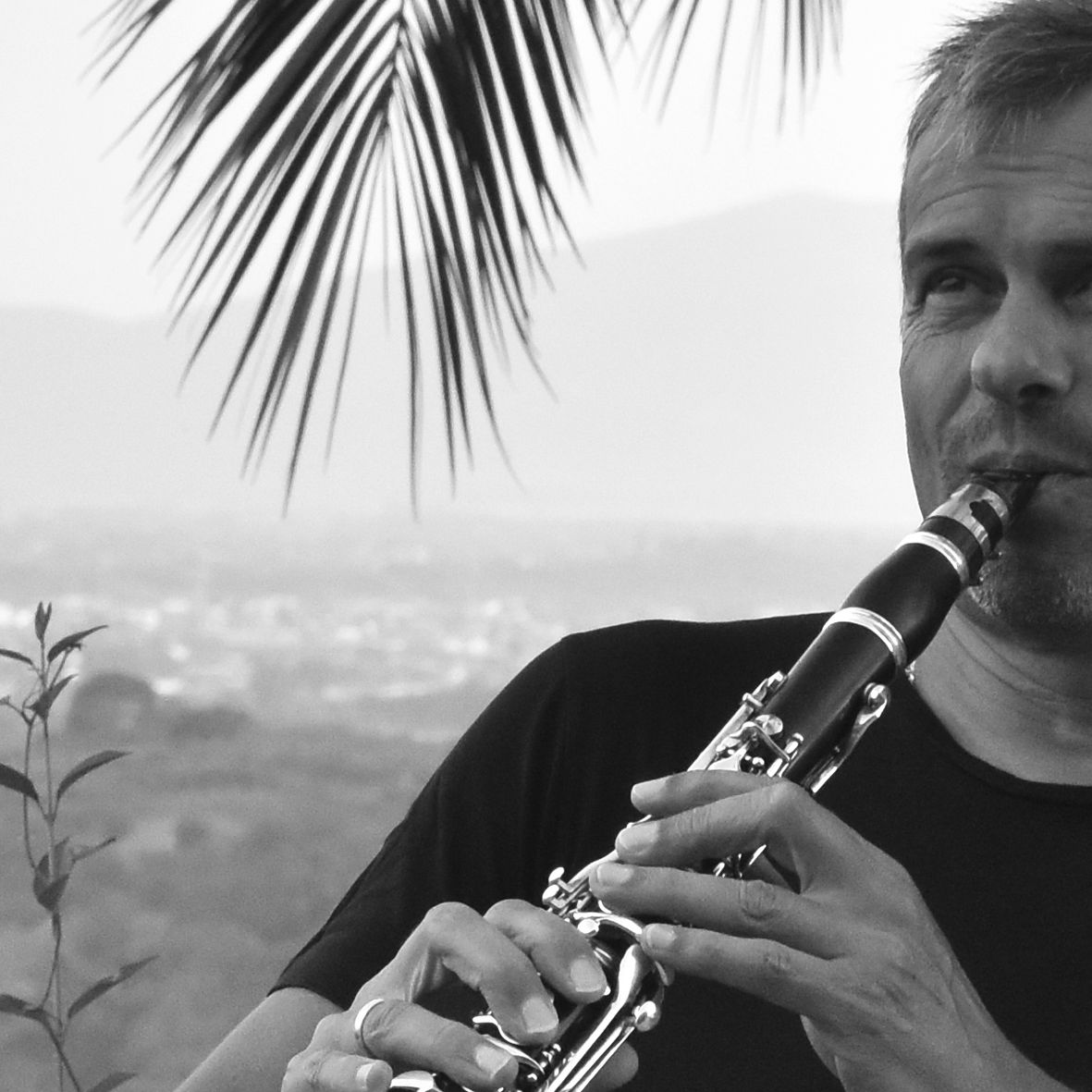 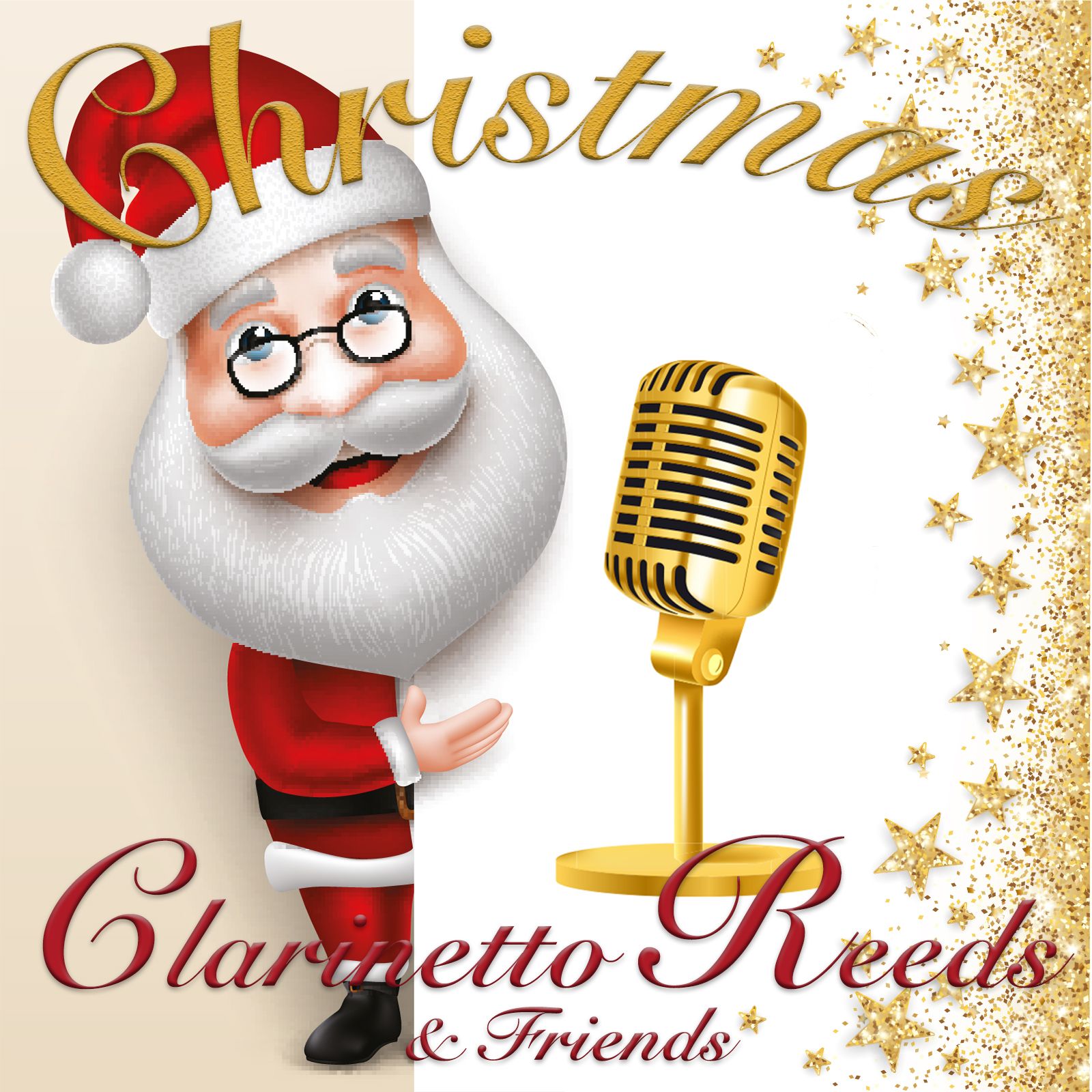