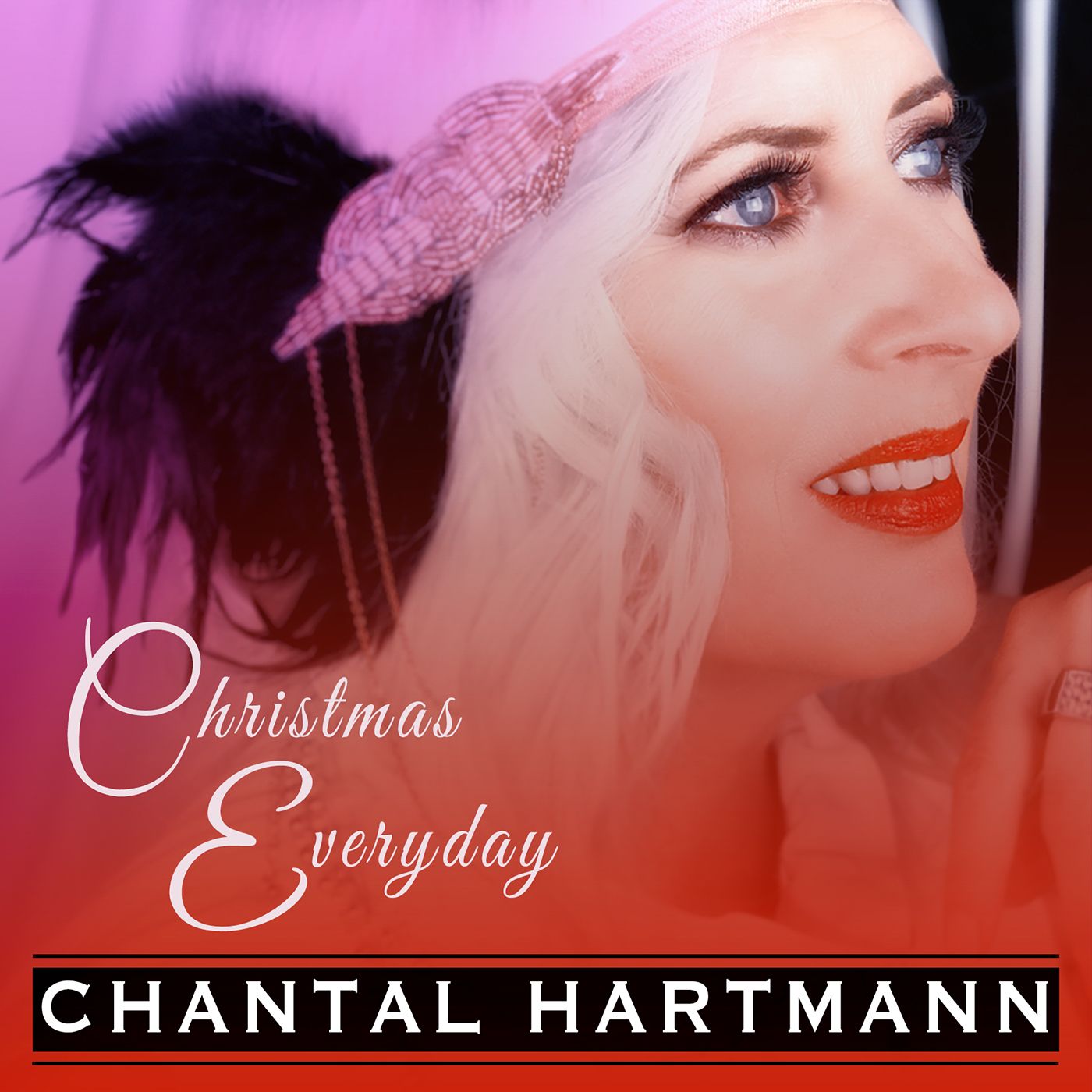 On her upcoming album "365 Days Of The Year", Chantal Hartmann presents twelve original compositions in a special blend of sophisticated pop with a pinch of swing, a balanced bouquet of country elements, and framed by the finest Jazz Age Style.
Her pre-released single "Snow White Kitten" had already found special appeal with radio and TV during last year’s pre-Christmas period and found its place in the playlists between the hits of George Michael and Phil Collins. In addition, several online chart lists saw the Kitten high up in the rankings. And, on top of that, German TV station WDR invited her to perform at the long-established TV show "Heiligabend unterm Baum" (Christmas Eve Under the Tree) in front of a live audience of 12,000 spectators as part of the "Stars for Christmas" project.
With abundant charm and stage presence, Chantal Hartmann proves her musicality in her compositions with the unmistakable timbre of her voice and with a playful grace, enhanced with sophisticated vocal arrangements. Confidently and entertainingly fresh, Chantal strolls between styles of different eras and merges them into a modern sound.
While pointing out that "Time Is Tickin’'" in an up-tempo swing, Chantal Hartmann invites the listener to relaxed after-party moments in "Late At Night".
"I Love You", "When We Believe", and "Home Again" are her personal highlights on the album besides the theme song .
“365 Days Of The Year”–a very intimate and intense album–portrays Chantal Hartmann in the full range of her artistic expression, presented in a carefully selected compilation of twelve fine musical moments, suitable for every season – 365 Days Of The Year.
"Christmas Everyday" is her current radio single to lead into a swingin´ x-mas mood ;-) 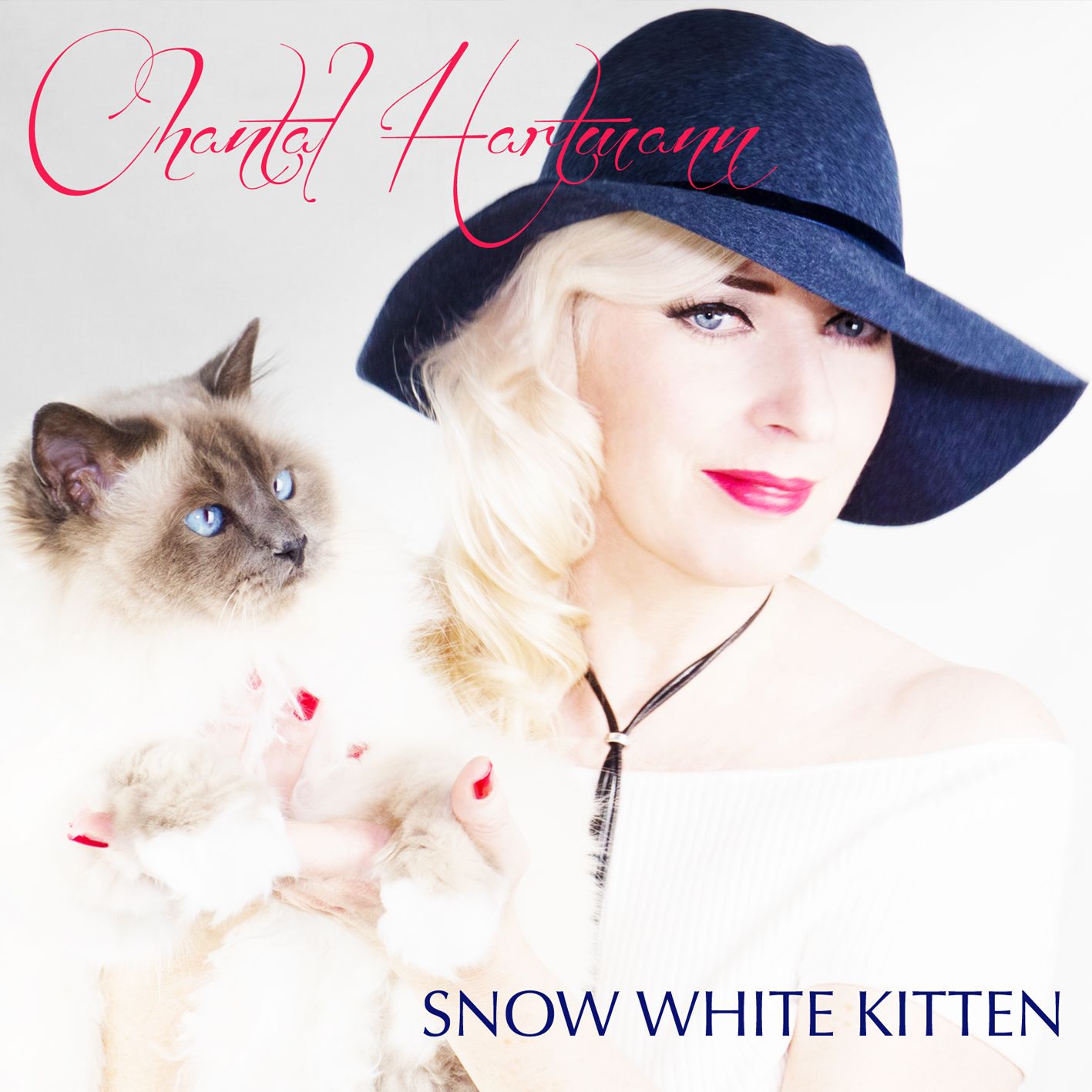 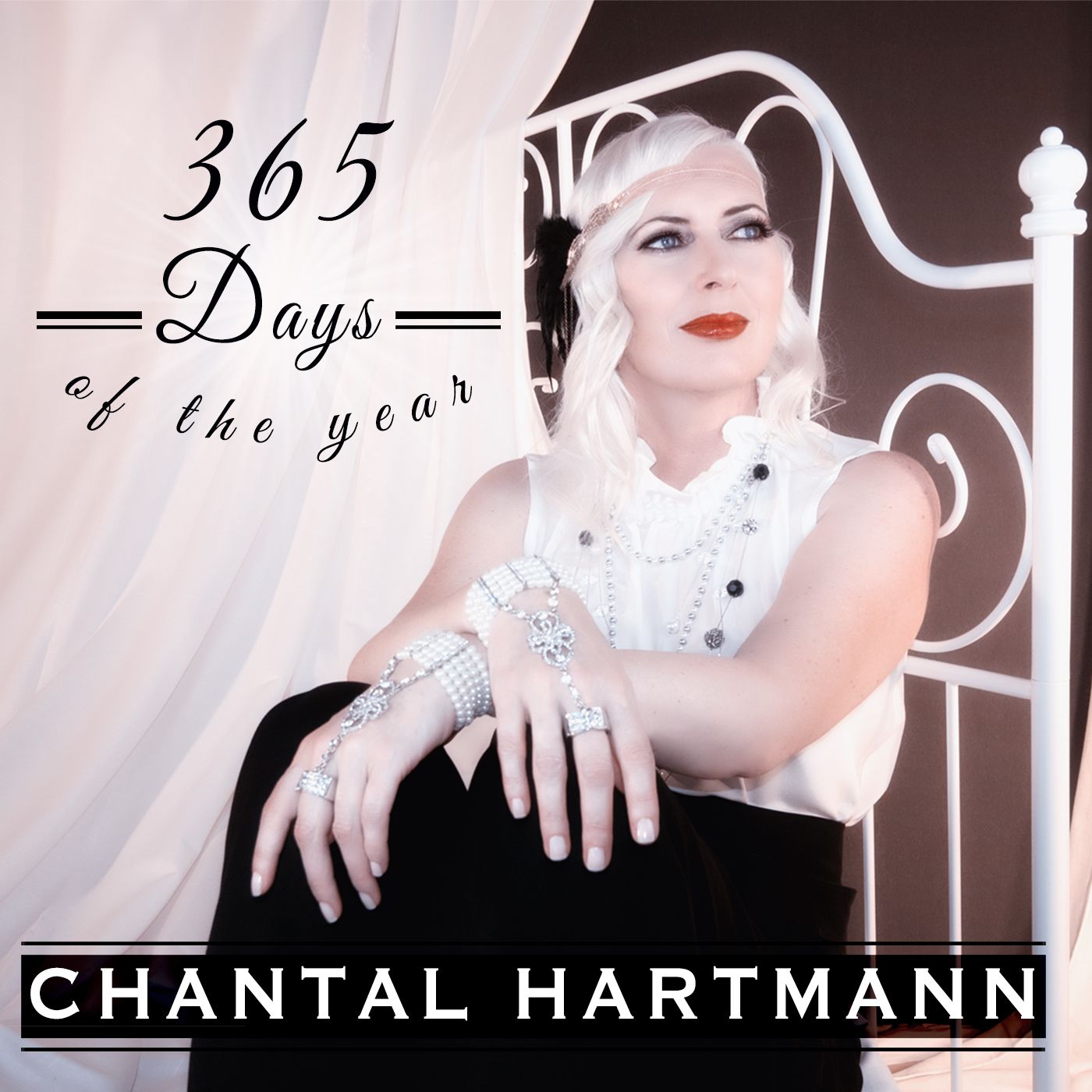 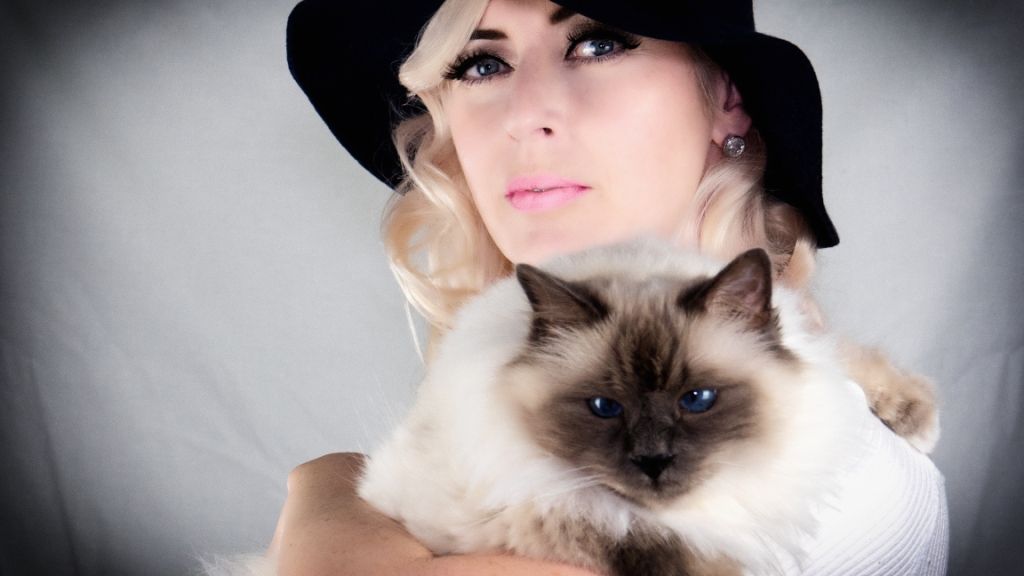 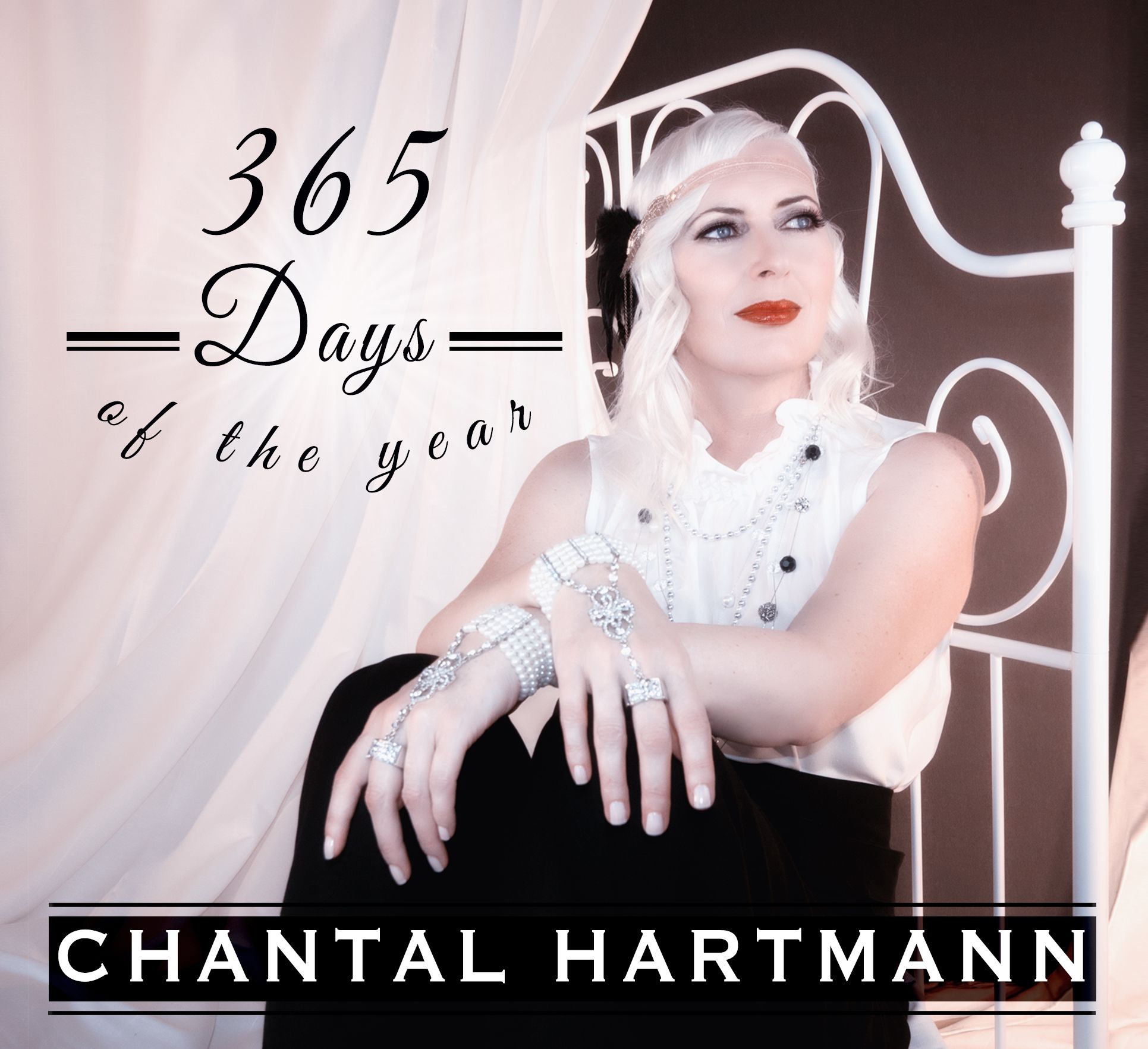 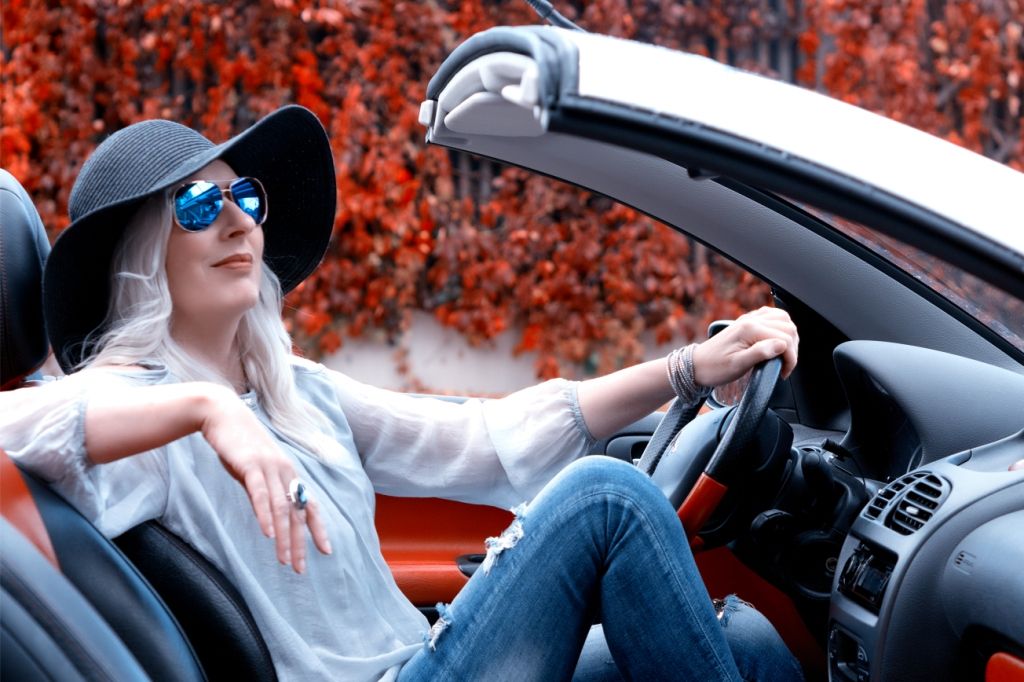