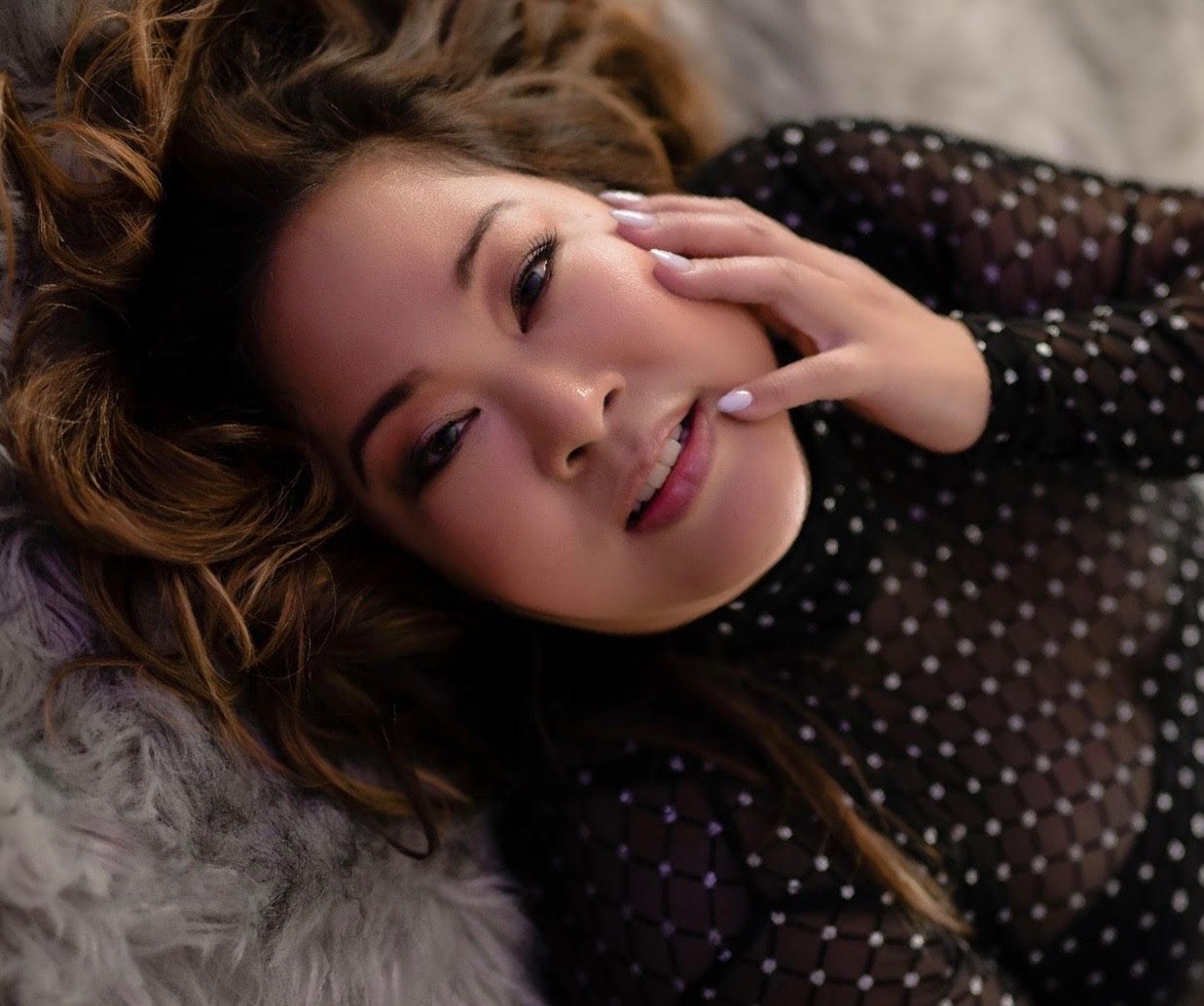 Caro B., originally from the D.C. metro area, is releasing her much anticipated single, “You Can Be My Boo.” After spending the last two decades in Los Angeles cultivating a diverse musical career ranging from composing to musical theatre direction, Caro B. has returned to her first musical love, singing.

Caro B. has been performing as a singer and pianist since she was five years old, singing to karaoke tapes her mother carried around in her purse. She went on to attend UCLA, studying vocal performance by day, while also juggling her career of performing as a nightclub singer by night. During those formative years, Caro B. developed her style, drawing inspiration from Janet Jackson, Madonna, Whitney Houston, Mariah Carey, and other POP/R&B artists.

Caro B.’s album, “Just Three Words,” was her first venture into writing. Immediately hooked, it opened the door for composing numerous musical scores, such as A Midsummer Nights’ Dream, Twelfth Night, and Emerald City. Her upcoming album features all original songs inspired by pop artists such as Dua Lipa, Dojo Kat, and Adele.

“You Can Be My Boo” was created with the idea of being a fun dance track that would get everyone onto the dance floor. The song was given a retro feel like the 70s band Chic. With a slick rap by Brooklyn B and the sexy vocals of Caro B., this track has all the makings of being a smash hit! 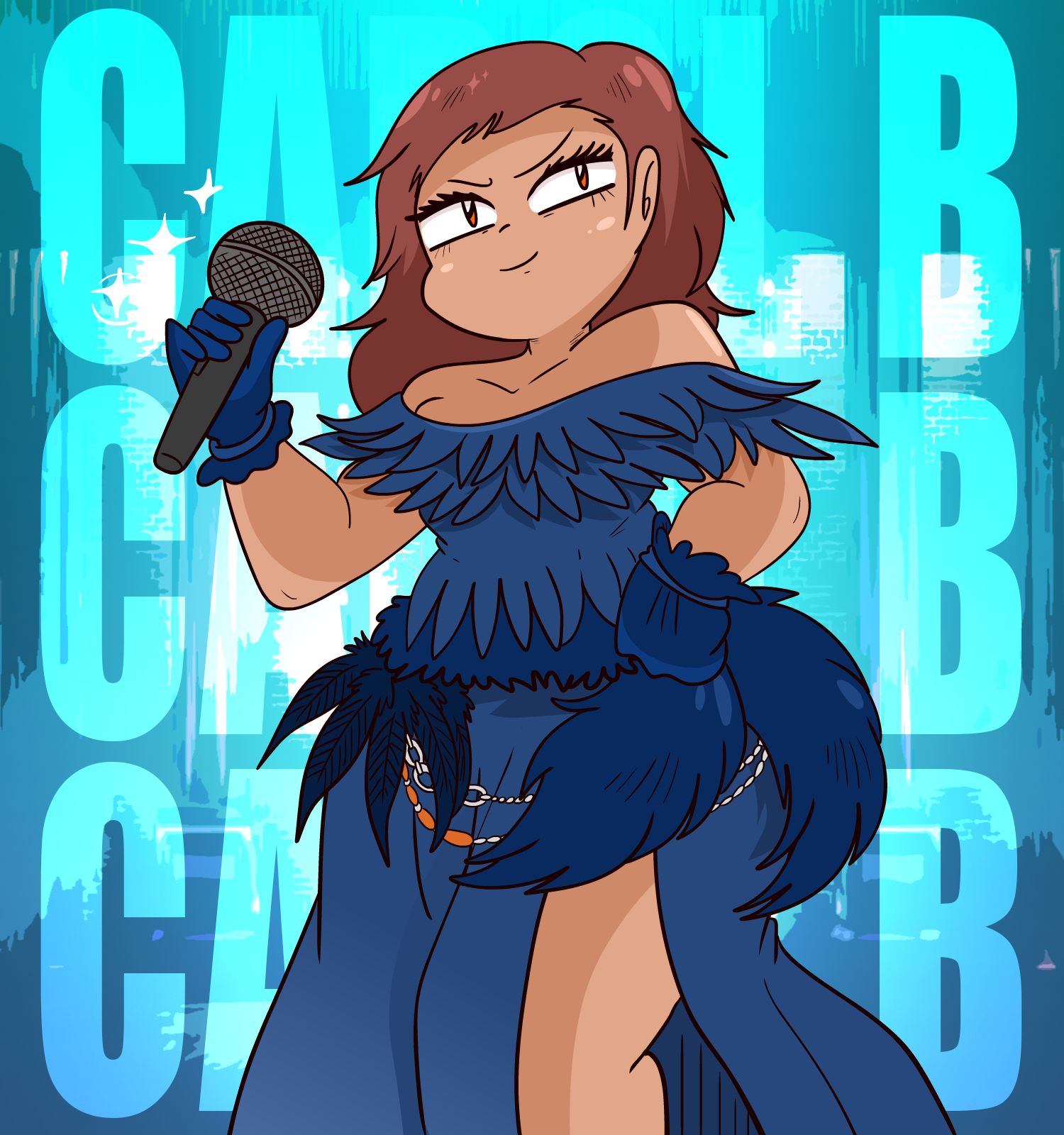 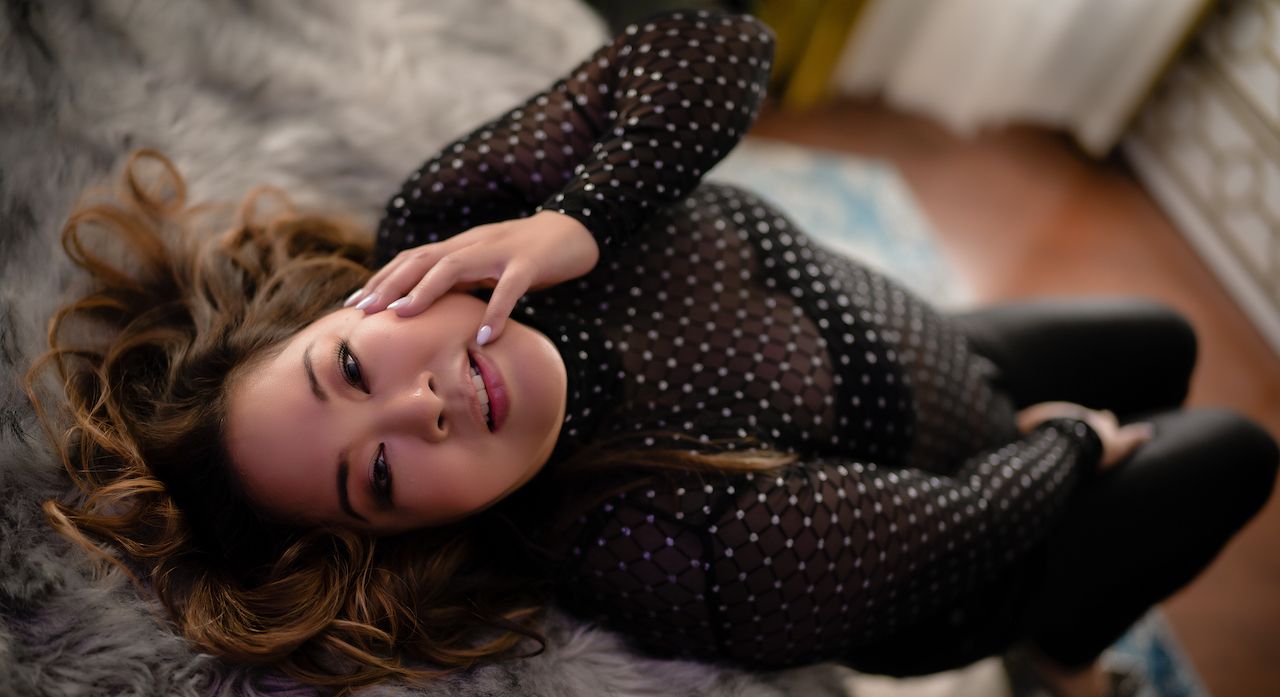 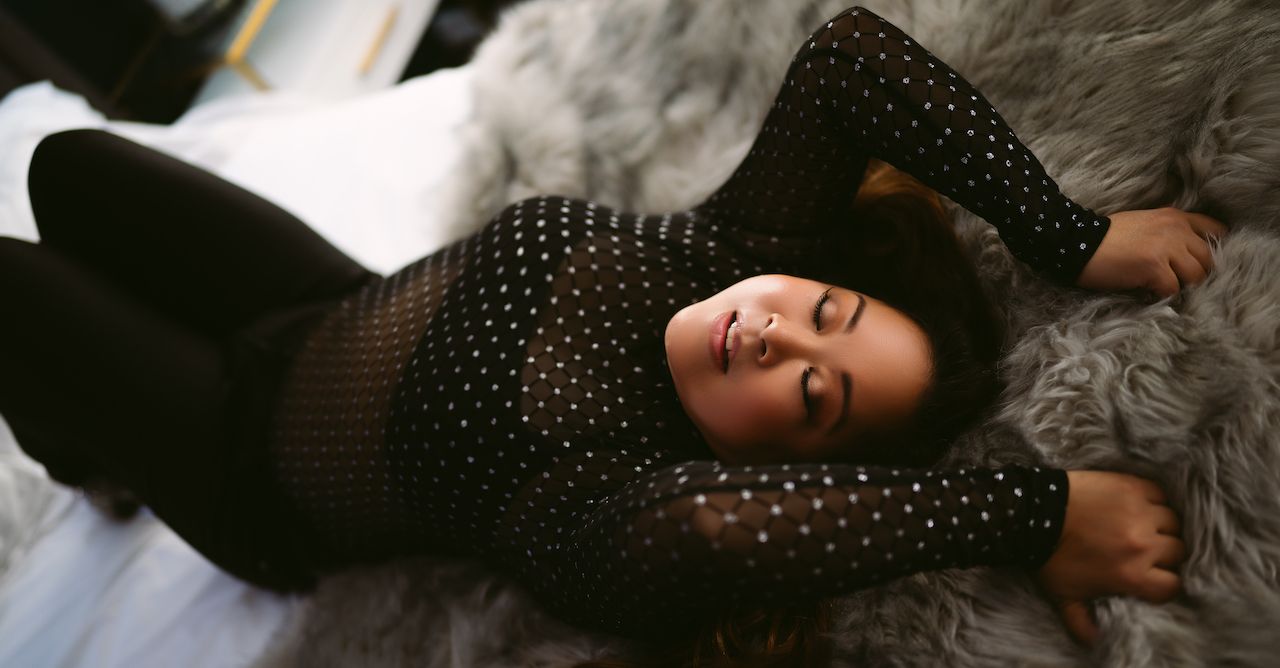 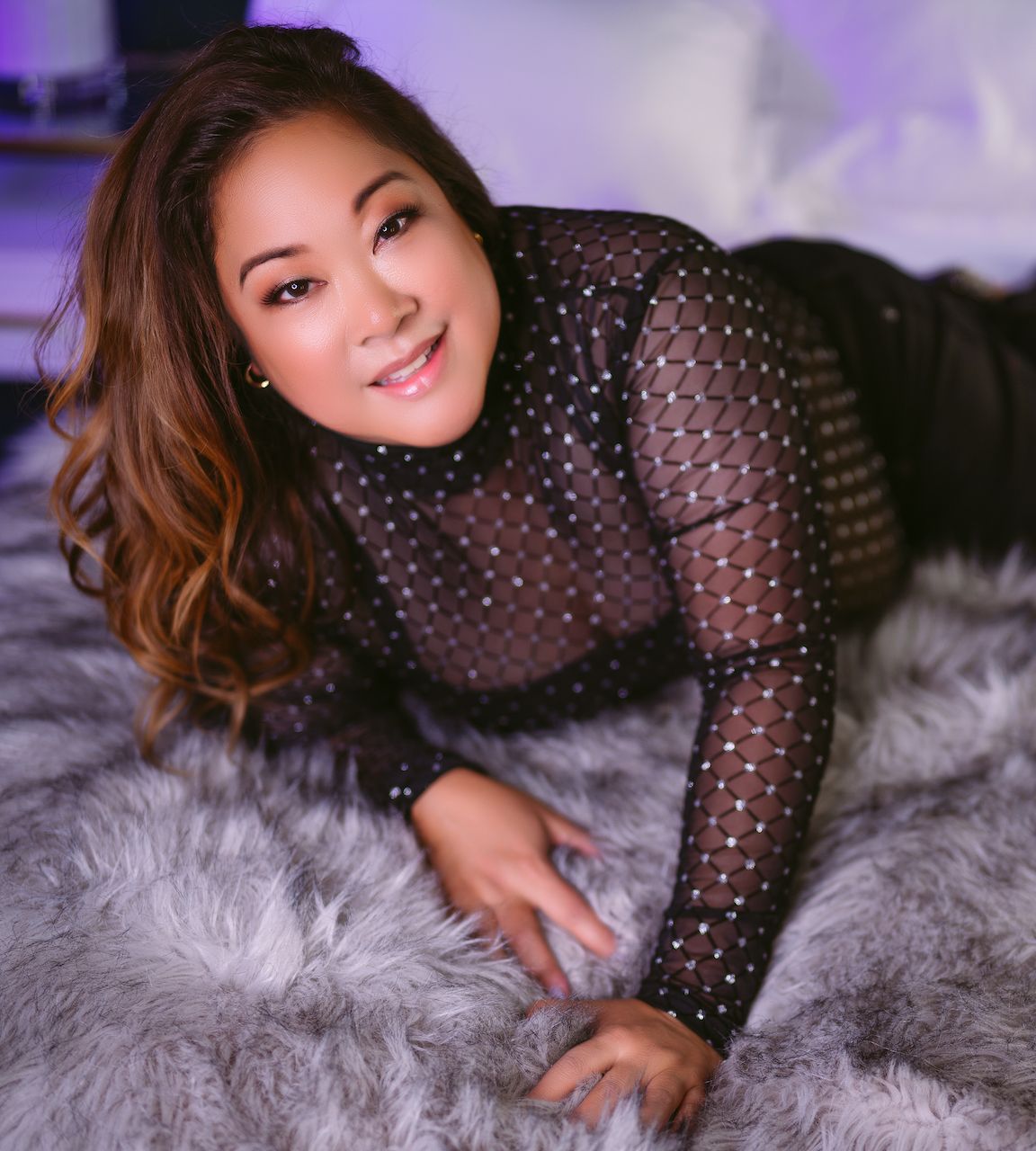 You Can Be My Boo feat. Brooklyn B 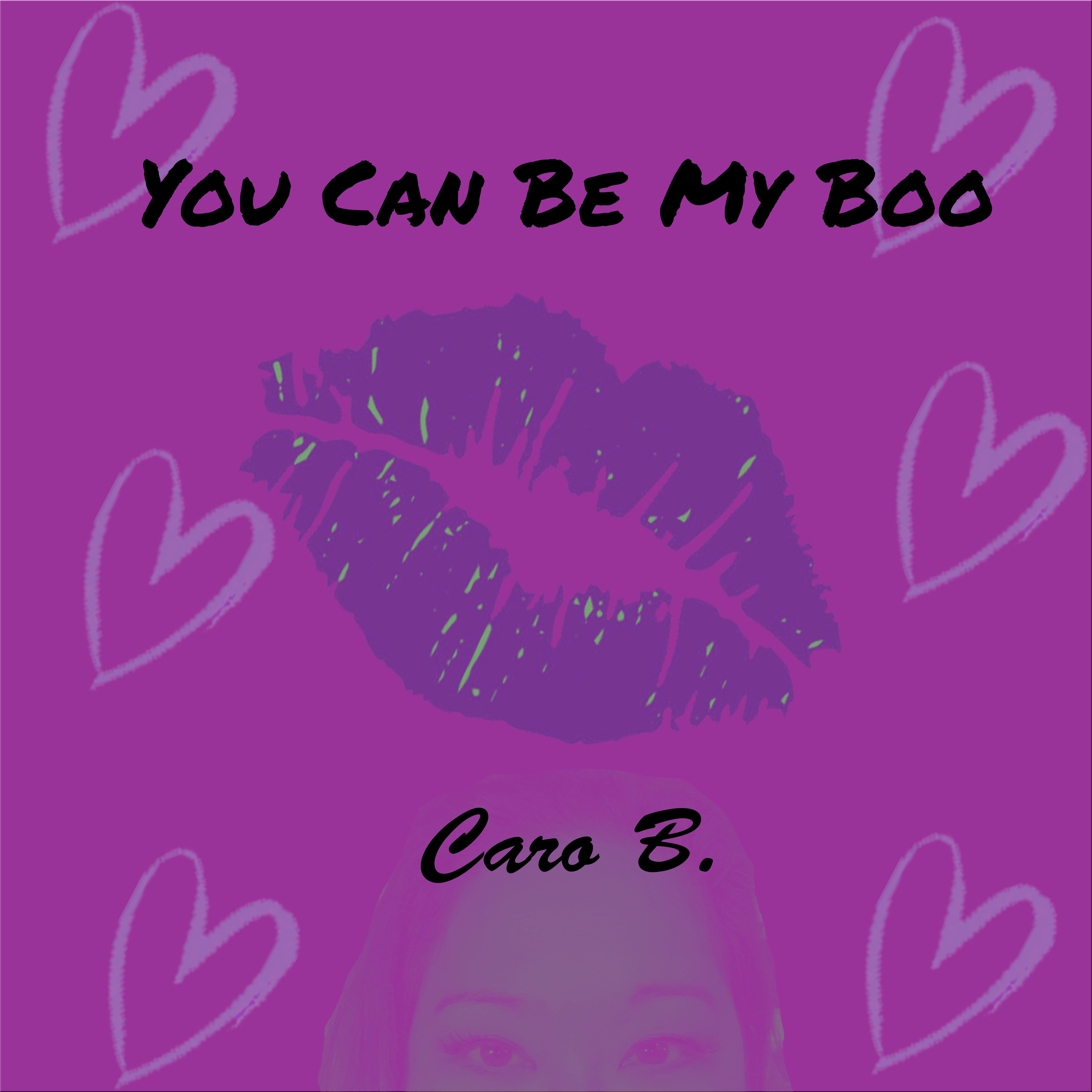