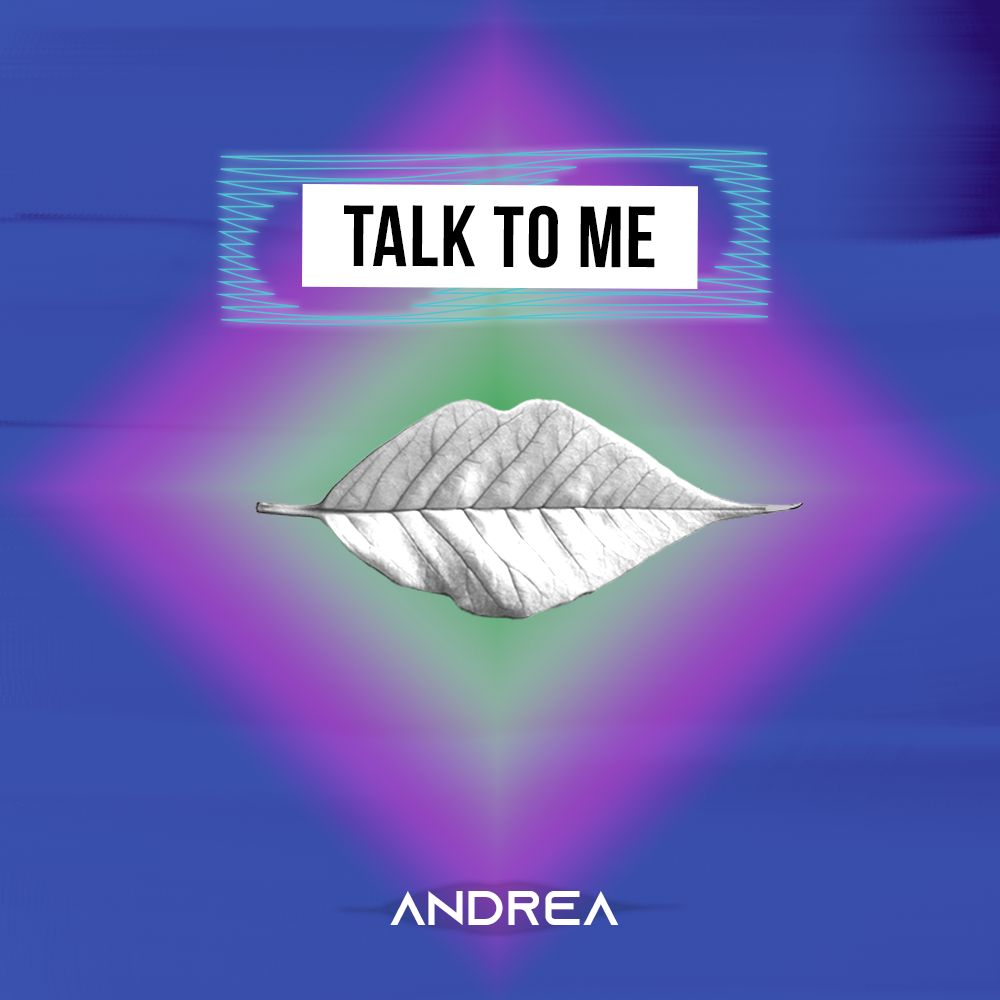 Macedonia, the former Yugoslav Republic of

Andrea: The Big New Voice from a Small Balkan Country

Music is Universal. The words Skopje and Macedonia rarely arise when you speak of modern music. In fact, no artist has reached popular success outside the borders of the former Yugoslavia. Andrea is on a different journey than any before her. Her overarching goal is to transform her audience through the power of music -- to help them discover who they are. Andrea's voice touches your soul.

Born 14 February 2000, her love of music began at age 5, when her parents moved to Harlem for a one-year program. Her earliest recollections are the gospel, soul, and R&B she absorbed, which transformed her into a life-long music lover. The daughter of a law professor father and a physician mother, her parents expected her to follow a "respectable" career. The primary support for her passion came from her grandfather, who unexpectedly passed away when Andrea was 9.

Andrea was lost without her guide, mentor, and friend. She struggled to find her place in life as she entered her teenage years, coping with identity issues and depression. Her sole source of solace was music. She sought out a musical mentor – acclaimed producer/composer Aleskandar Masevski, who recognized her innate talent. Under Masevski’s tutelage, Andrea began to develop her natural vocal ability, finding her songwriting voice. Masevski encouraged her to enroll in Skopje's Faculty of Music Arts, the country's leading music school, where she also deepened her skills with guitar and piano. For the last two and a half years, Andrea burrowed deep in the studio working on the lyrics and songs from her heart.

Her debut release, “I Know,” was the feature of a premiere in a prestigious UK music blog, Blackplastic, which described “I Know” as a love song that quivers with the excitement of an instant attraction. “The Other Side Reviews called it “an electropop sensation with dynamic instrumentation and rich vocals. Reminiscent of Florence & The Machine with greater influences from R&B, Andrea displays soulful tones with the confidence and sophistication of a much older artist.” Andrea has been featured in other music blogs in the US, Poland, and Russia. She has been interviewed for Radio and Podcasts in Holland and Mexico. “I Know” has been played on over 100 radio stations around the world, including the US, UK, Germany, Holland, Italy, Switzerland, Norway, France, Mexico, Canada, Singapore, South Africa, Greece, Macedonia, Bulgaria, and others. In addition to 300k views on YouTube, her music has been streamed over four million times on TikTok. In just a few short weeks since her debut release, Andrea has already become the most international of Macedonia’s music stars. 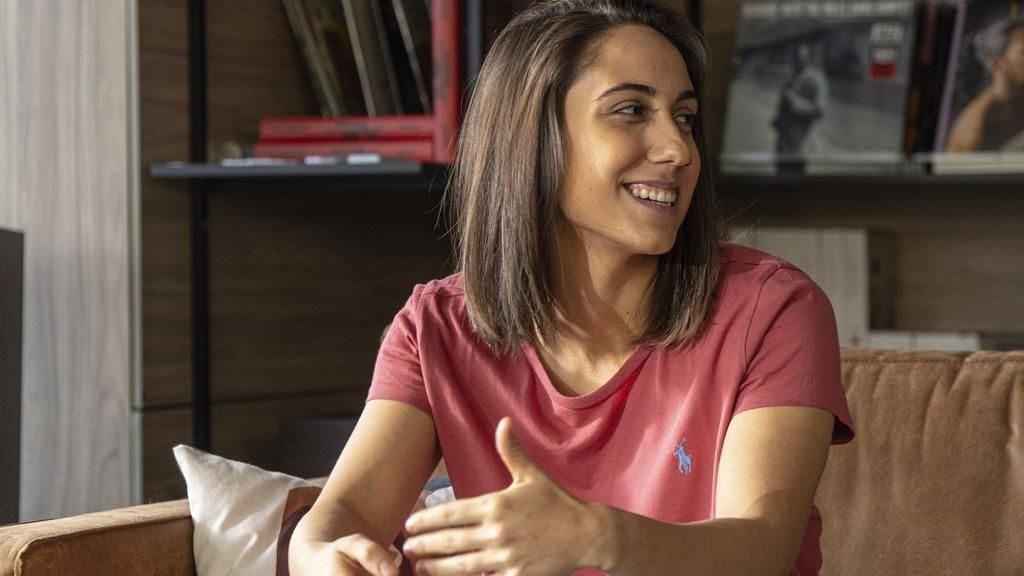 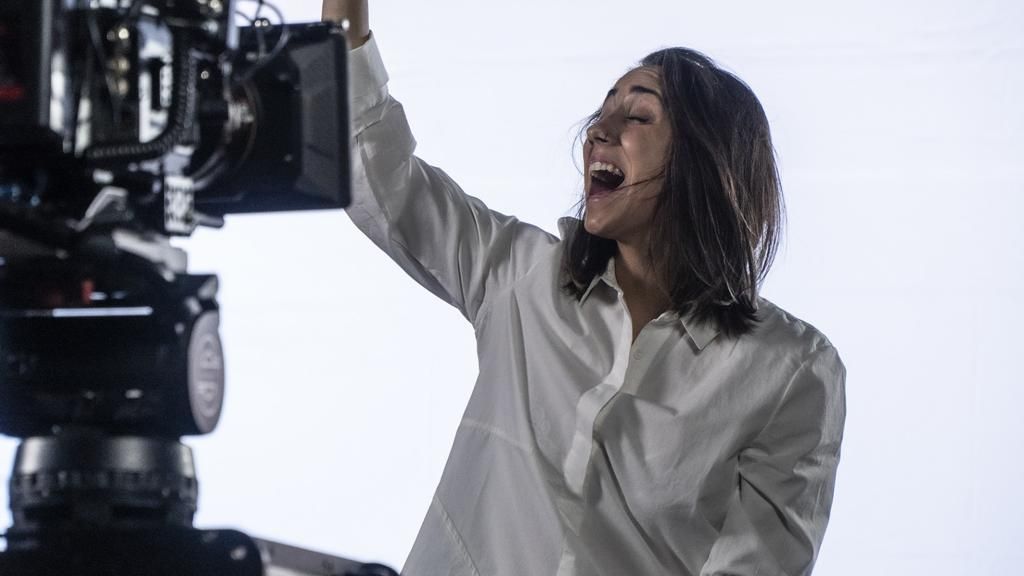 I Don't Know Your Name 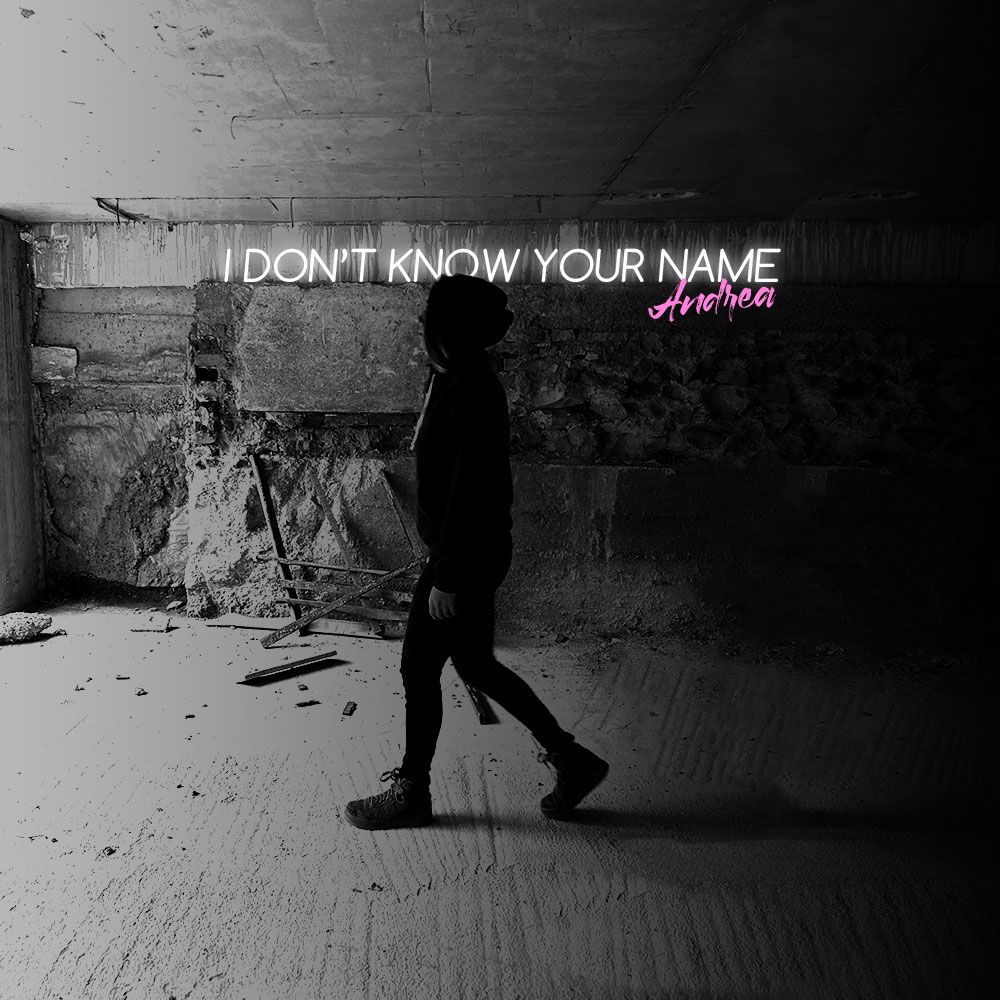 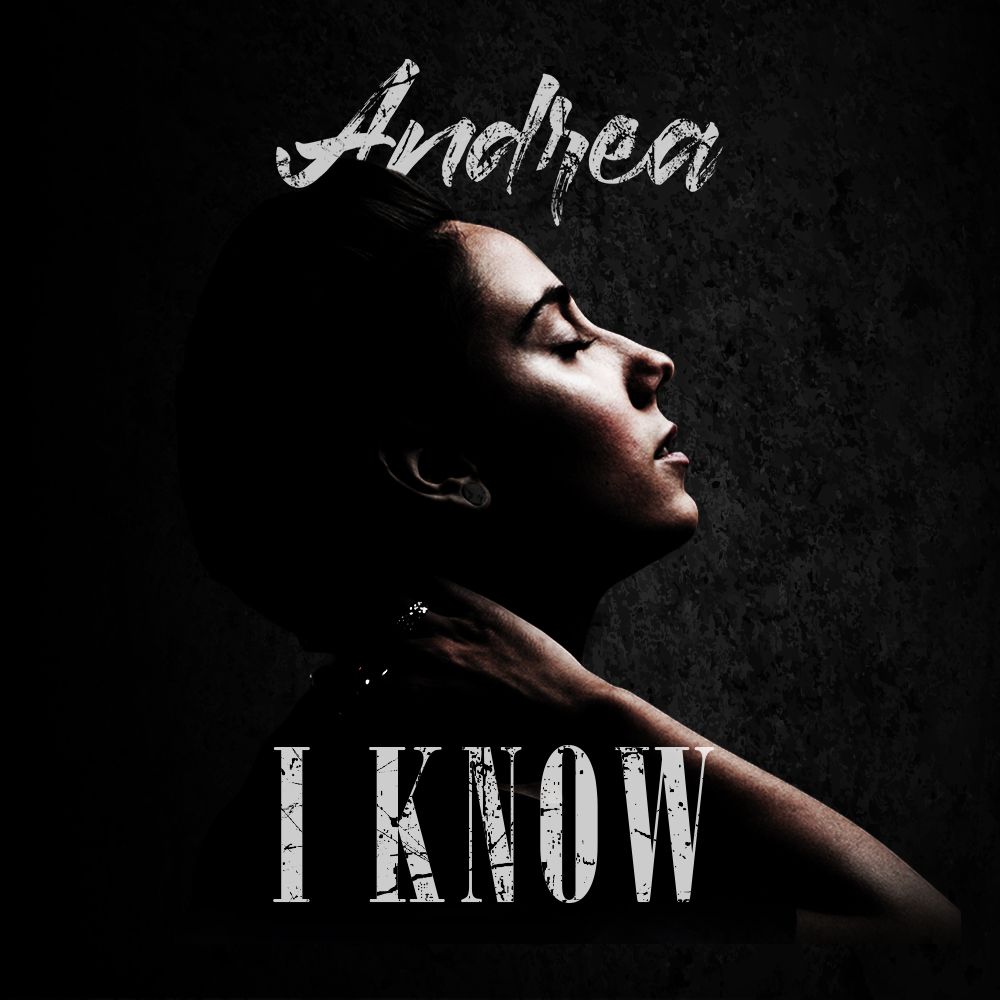