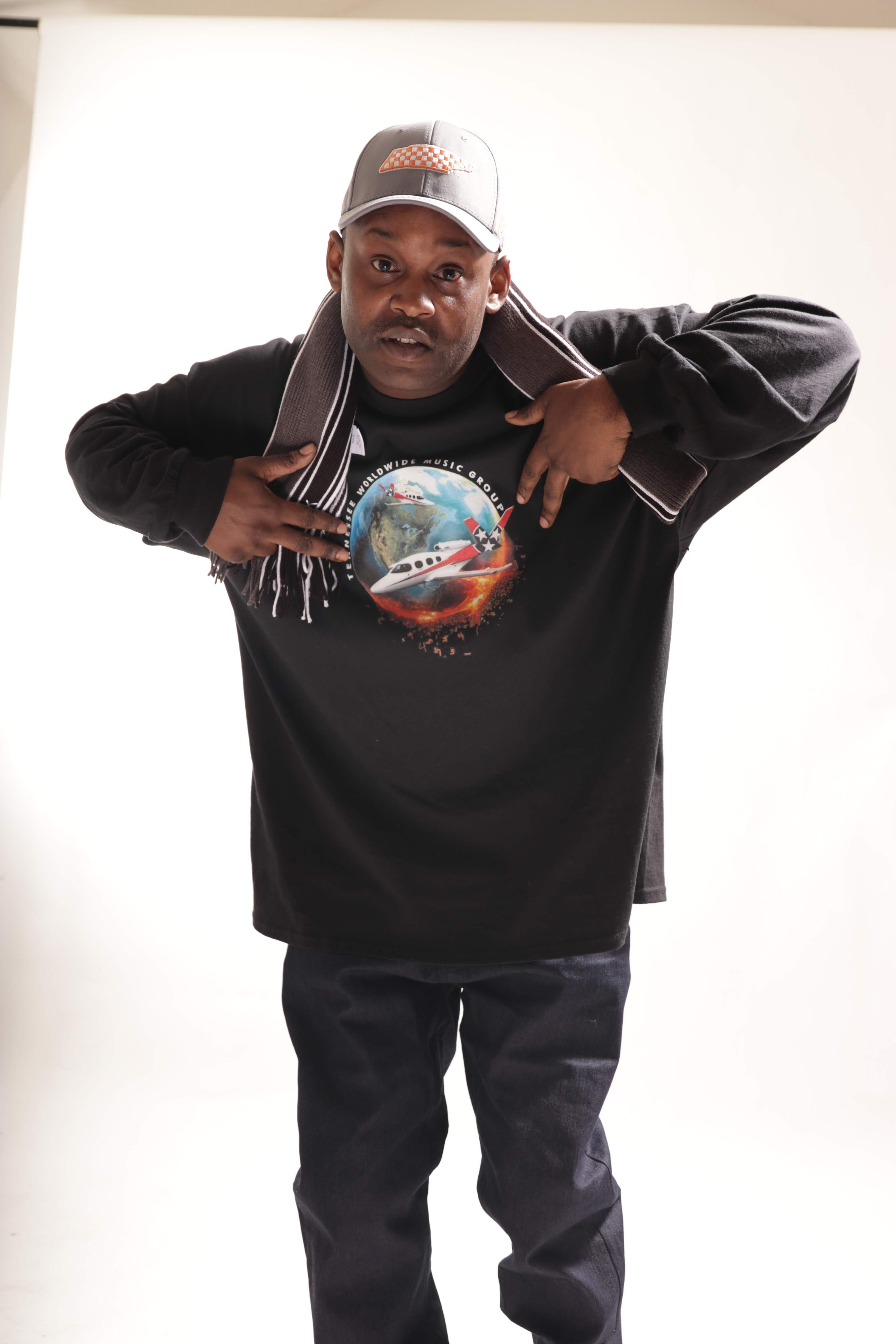 A tale teller by nature, Trezdamirra is a poetic mastermind who cleverly creates visuals in the minds of his listeners with his in-depth, lyrical raps that are a twist in the hip-hop culture.

Trezdamirra’s initial interest in music developed to compete, fit in, and prove a point to his peers about his own skills. But soon enough, he began experimenting with music, blending poetry with the longing for freedom of speech- something that became therapeutic to him with all the negative energy around.

Born and raised in Jackson, TN, Trezdamirra started low to make it big. The compliments from the judges at the affinity music showcase in Nashville gave him the confidence to pursue a career in song producing and writing. Thereafter, he began landing Licensing deals via music reports, getting radio play, and opening shows for Major Artist from Texas!

Trezdamirra’s shows are like his vibes- energetic, enthralling and hyped. While many resemble his sound to those of the great legends such as Nas, Scarface, Dirty South, Lupe Fiasco, Lil Wayne, TI, Kanye West and Pimp C mixed with A Tribe Called Quest, and Black Thought of the Legendary Roots Crew! He believes that while his sound might be inspired by these icons, he still withholds a distinctive authenticity that is the mark of his originality.

Trezdamirra has produced a single called Hello Baby which is dedicated to all the missing females in the states. Upon downloading, the payment is used in the funds being raised to actively campaign and find these missing girls.

After his latest single’s release Trezdamirra is now focusing on establishing his own publishing company in association to which, he will release the album he is working on called, TN Worldwide Reloaded and more

For now, all the fans wait impatiently to hear his new works! 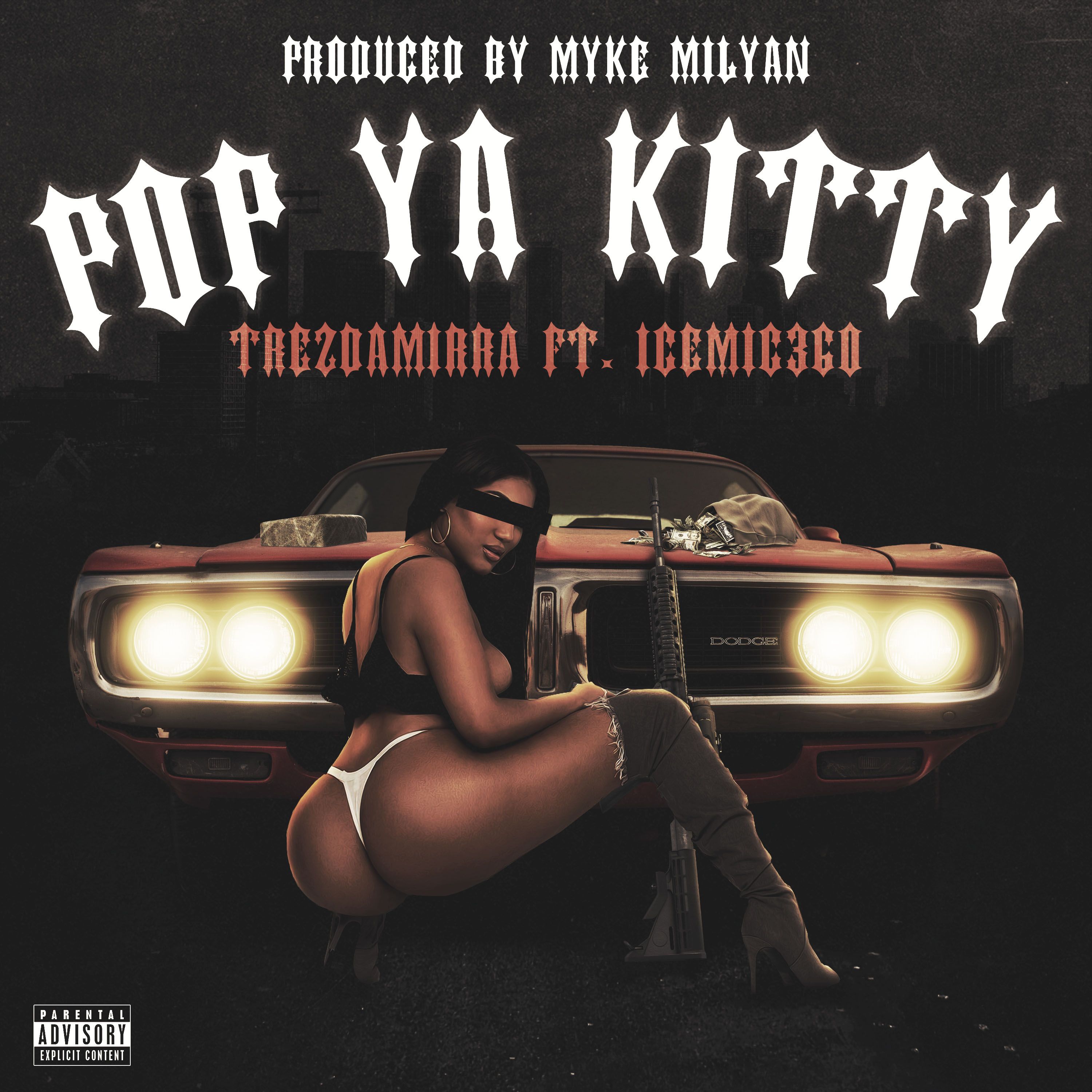