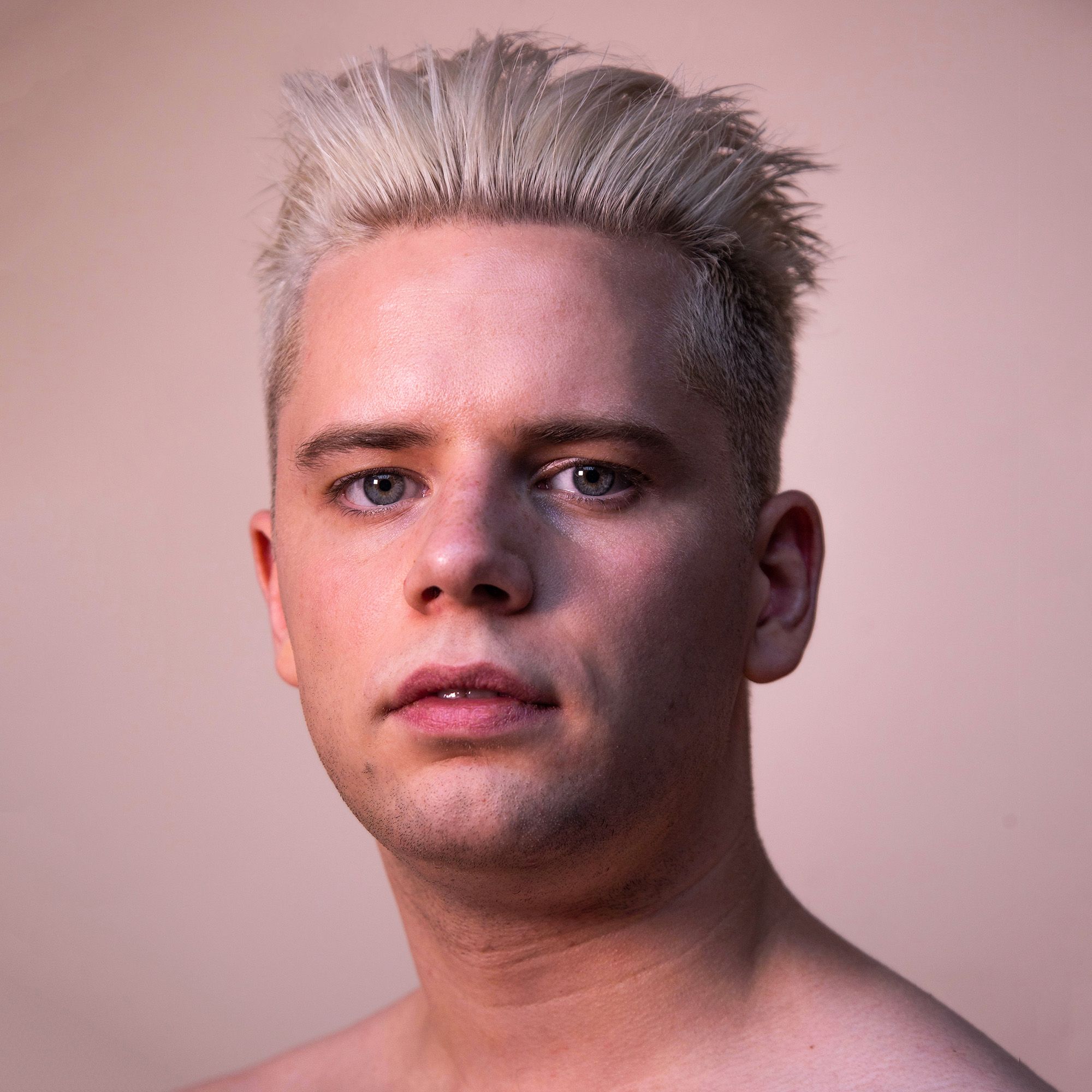 Born in Iceland in 1993, Borgar Thorisson became interested in music from a young age. It was not until his late teens, though, that he developed an interest in music production.
Thorisson made his breakthrough in 2014 with a remix of Sunset & Solid Skill's 'Alive' with Cloudland Music with huge success, making it to Markus Schulz's top 10 songs for November 2014. In 2016, Thorisson moved to England which gave his career a boost, seeing him teaming up with singer Molly Bancroft for 'The One For Me', followed by a collaboration with Simon Latham the following year called 'Here We Are', which was premiered by superstar DJ Armin van Buuren in February 2017.
2018 saw Thorisson's music take a dramatic turn, shifting into electronic based pop music with songs like 'New Dawn' and 'One Night', a collaboration with Hedband which earned the producer national airplay in Iceland. His latest release 'Don't Lie to Me' epitomises the producer's current soundscape: '80s nostalgia mixed with modern electro pop.
Read More 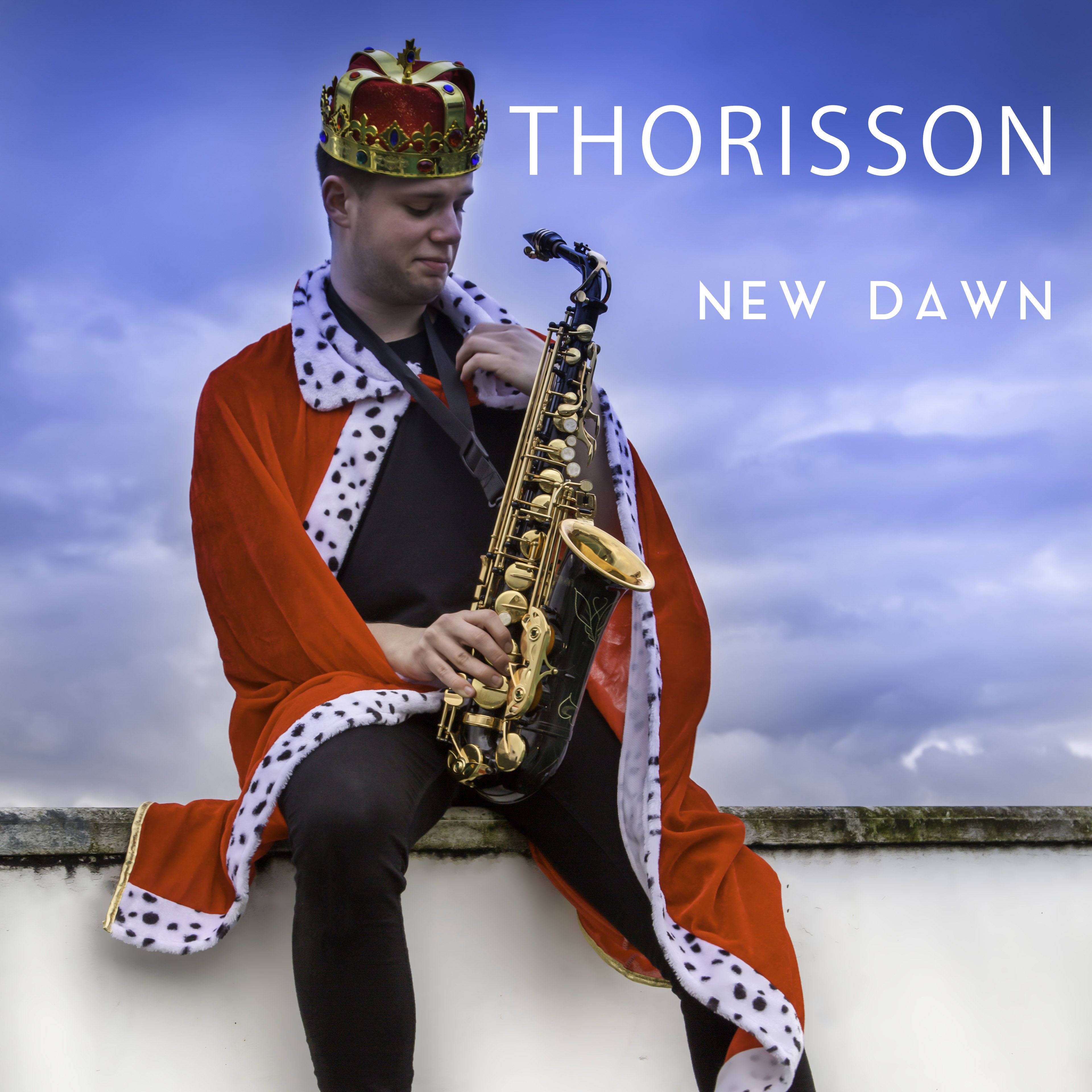 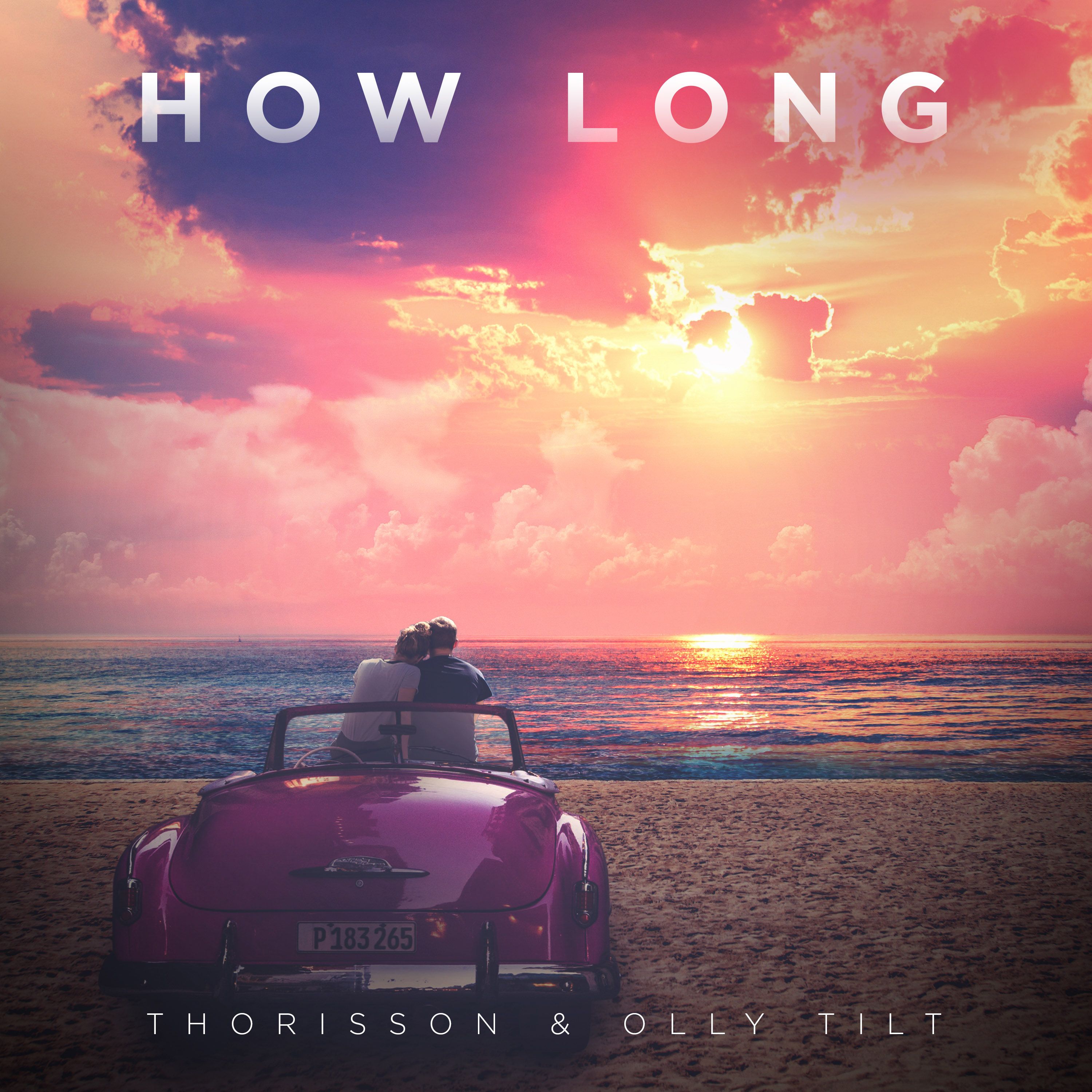 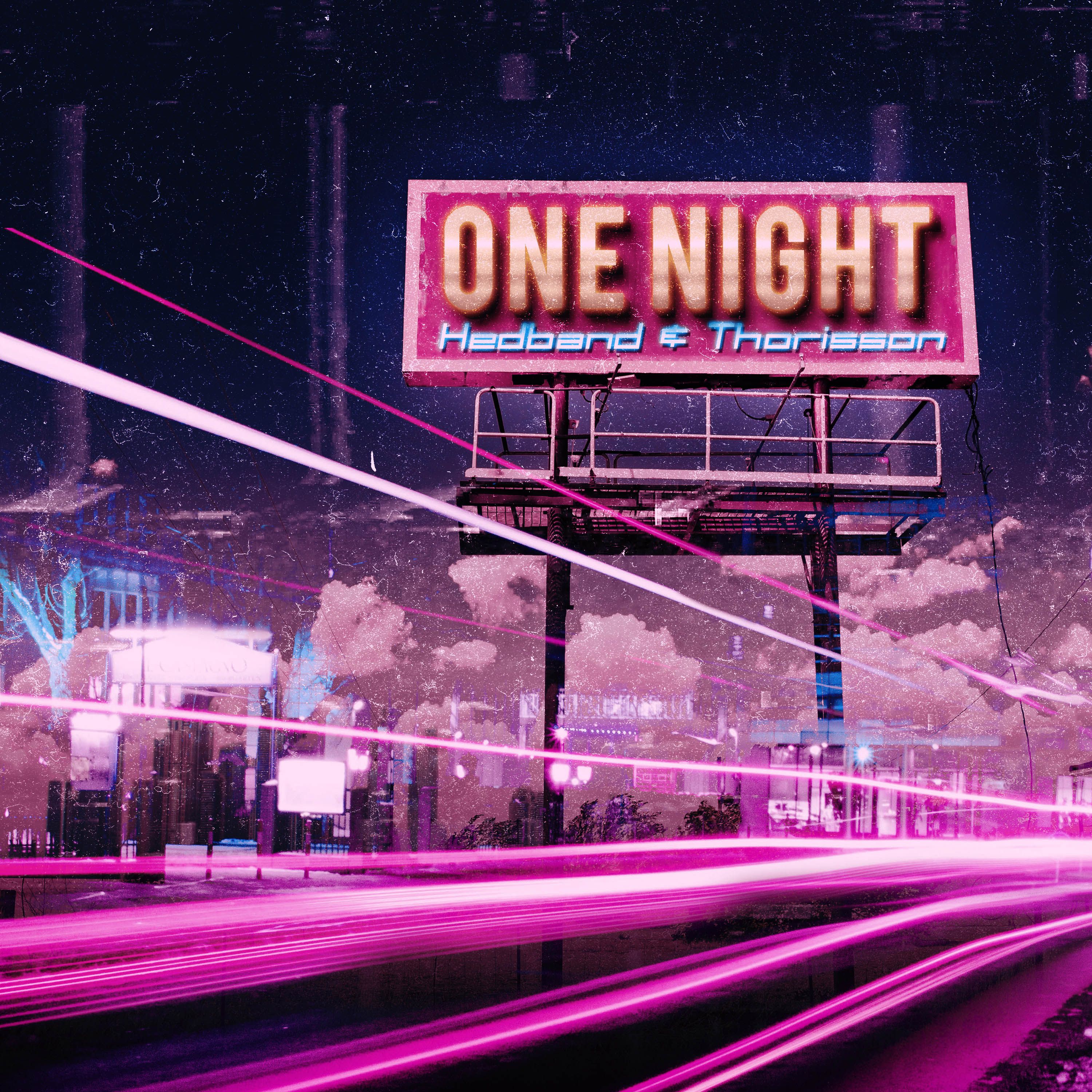 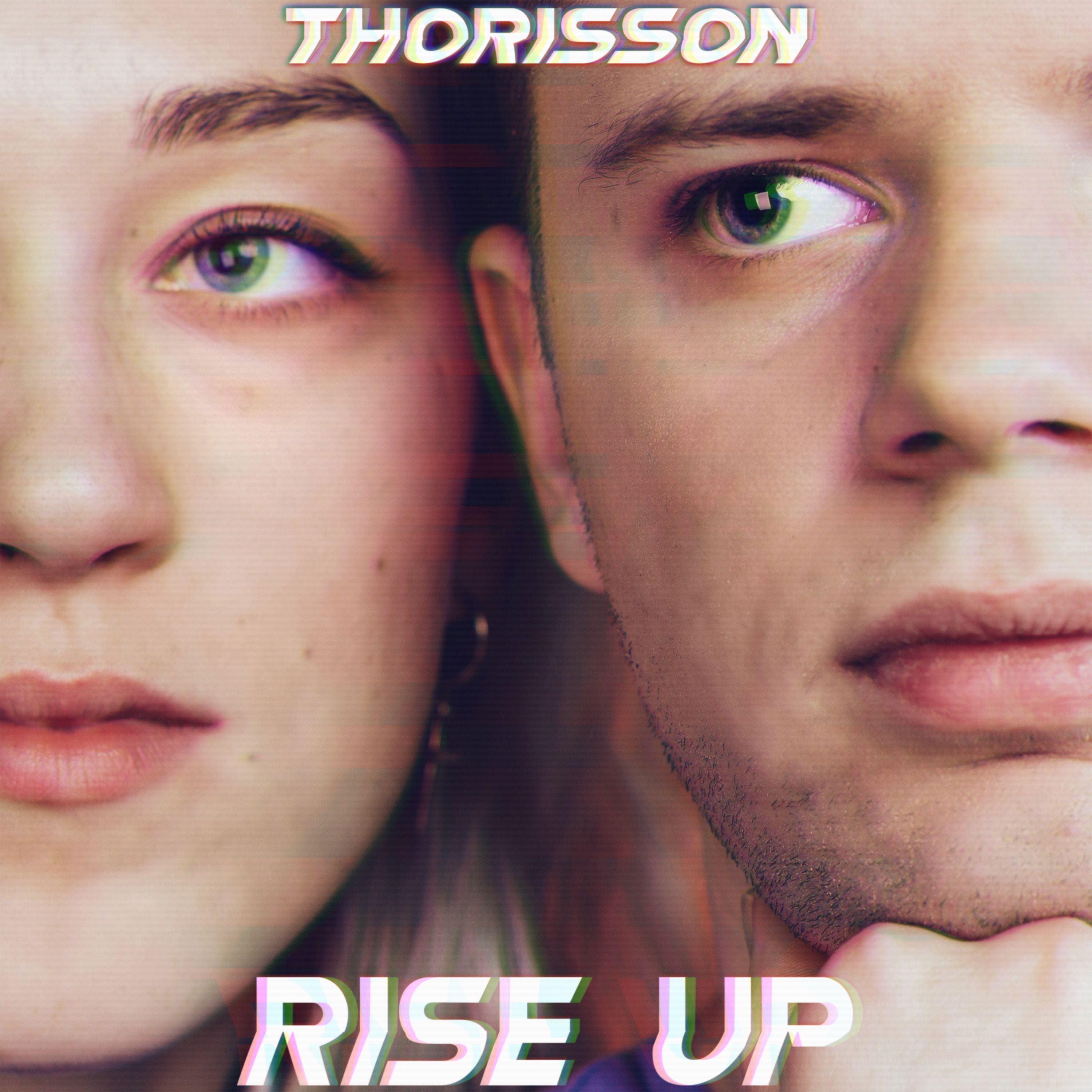 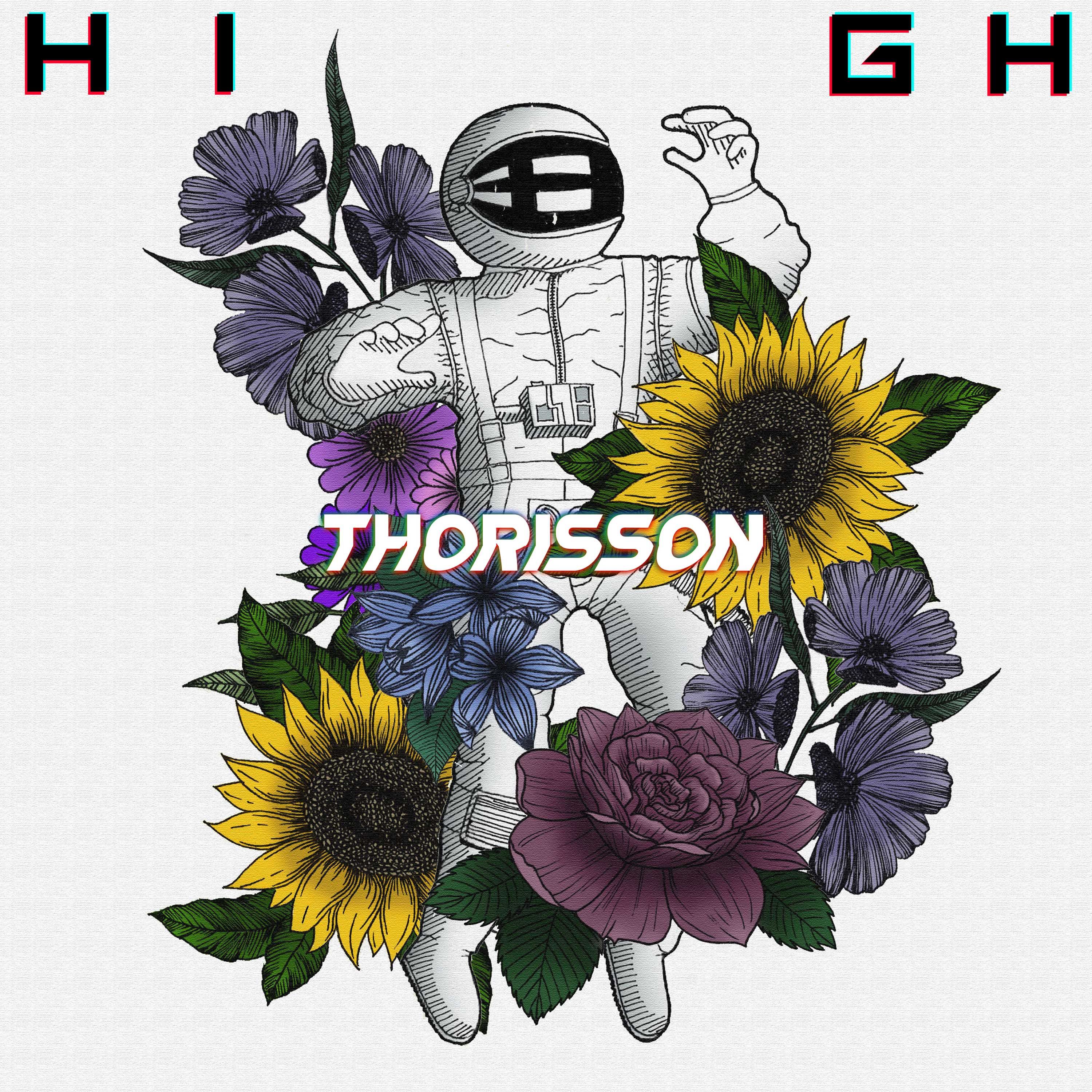 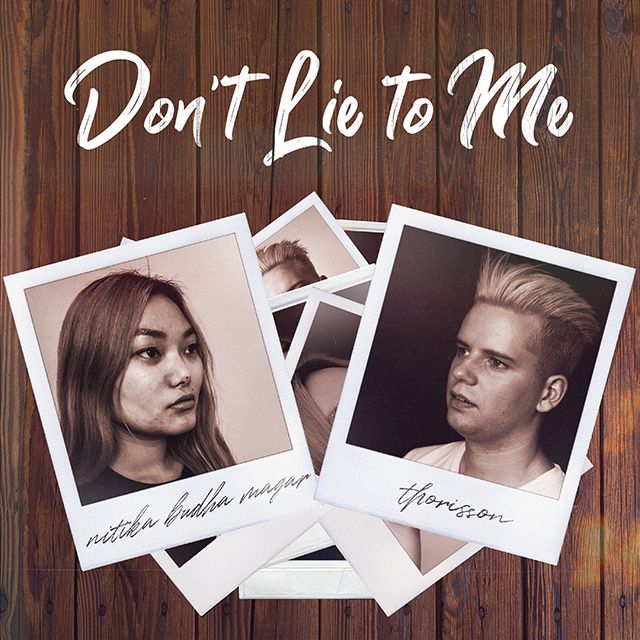 Don't Lie to Me 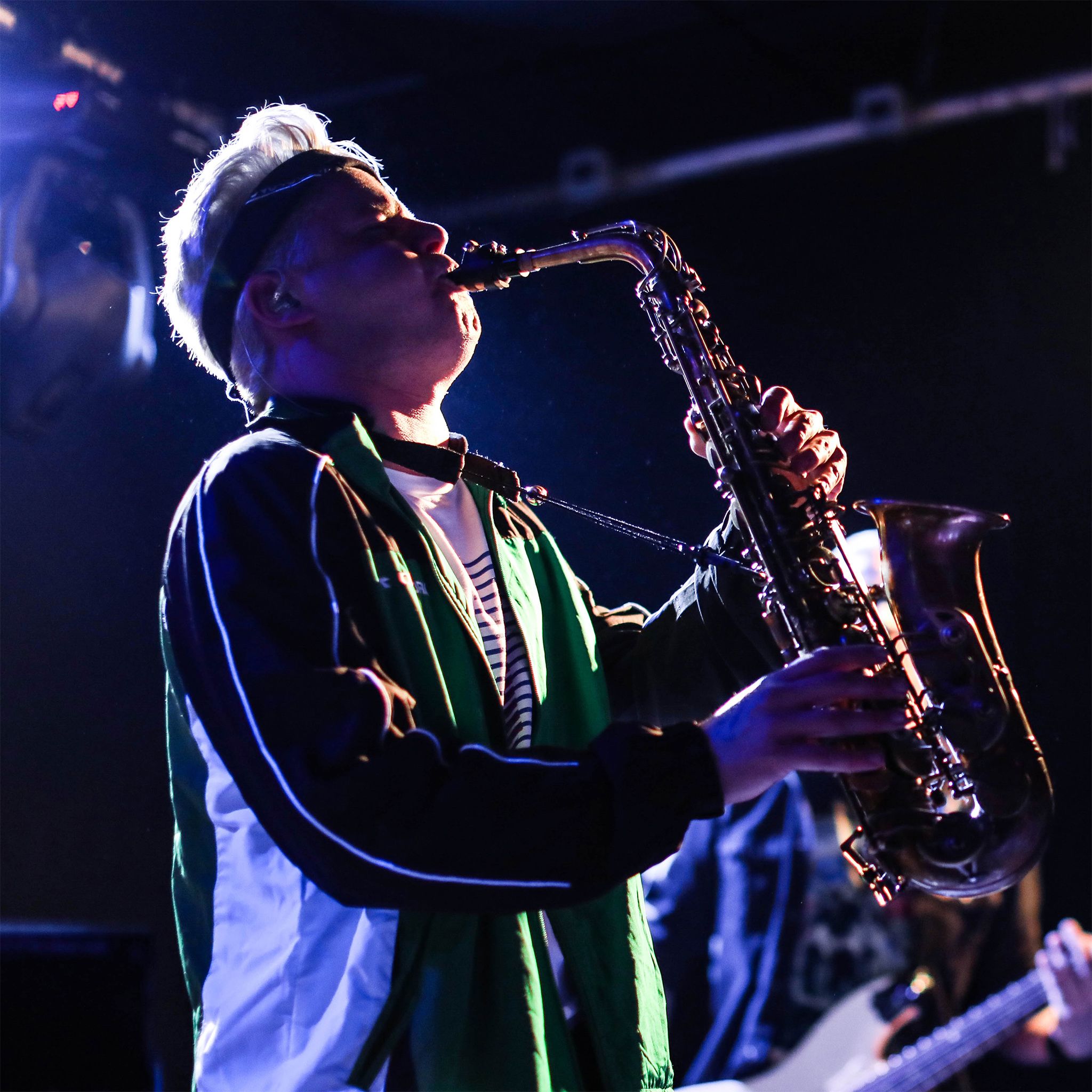 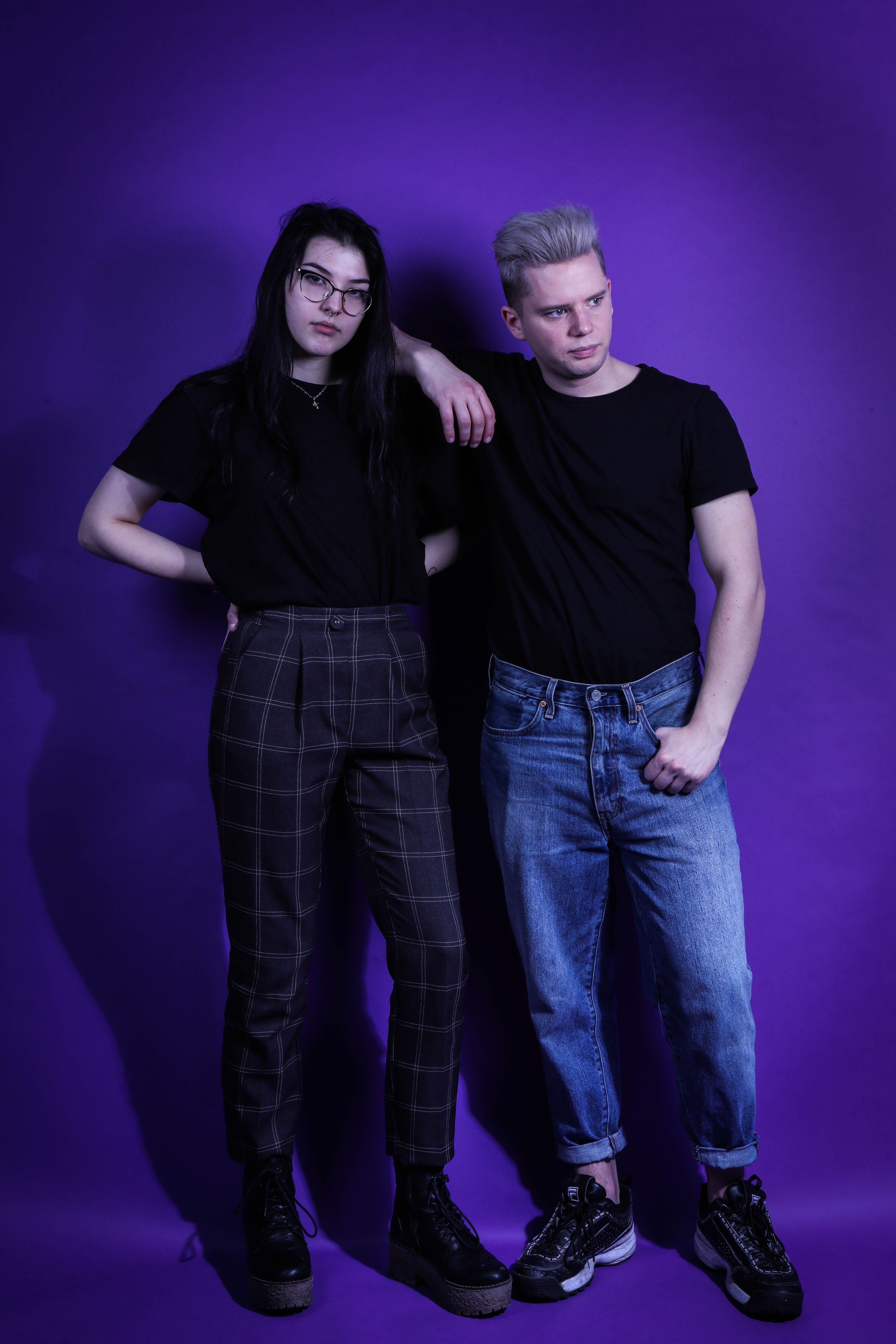 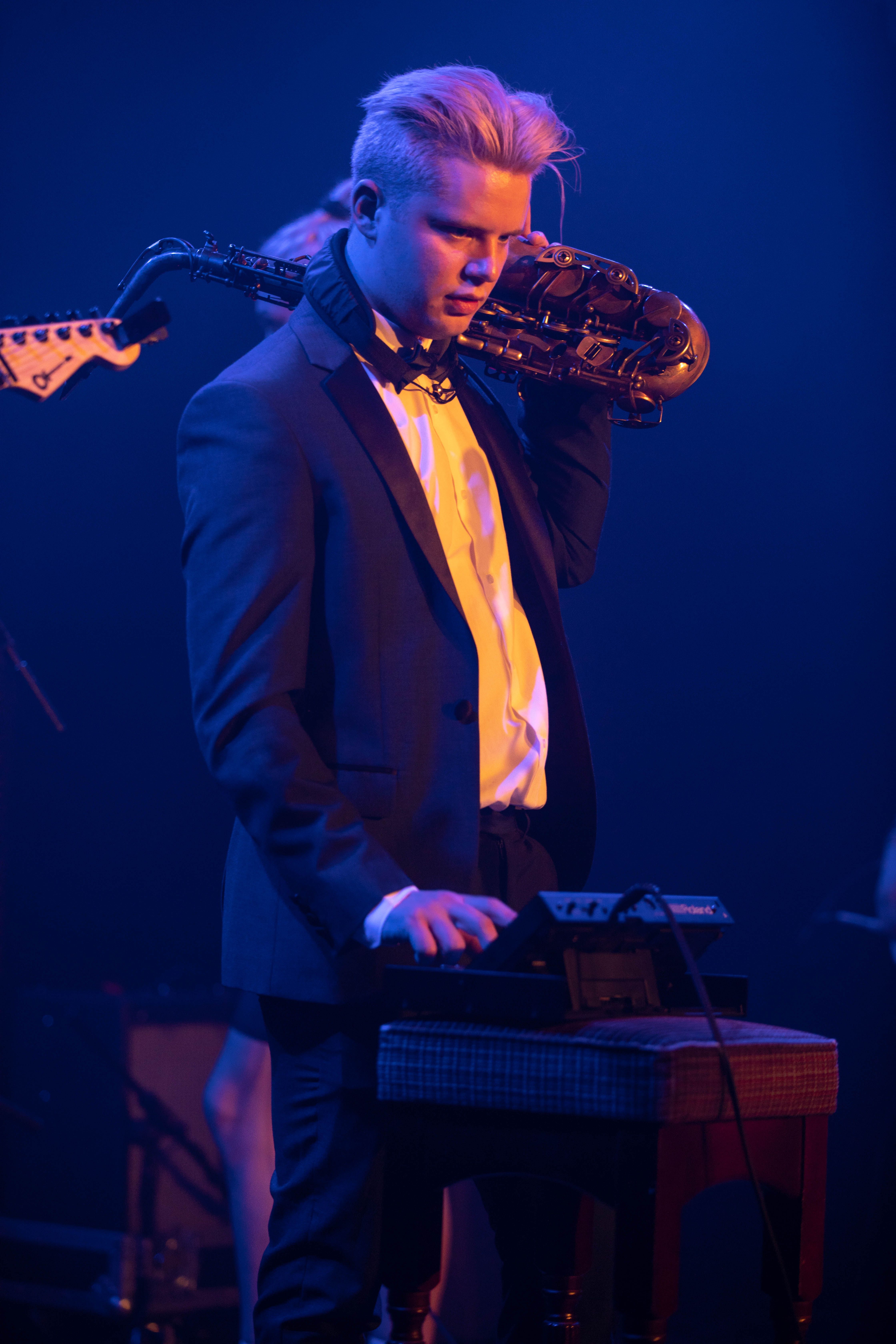 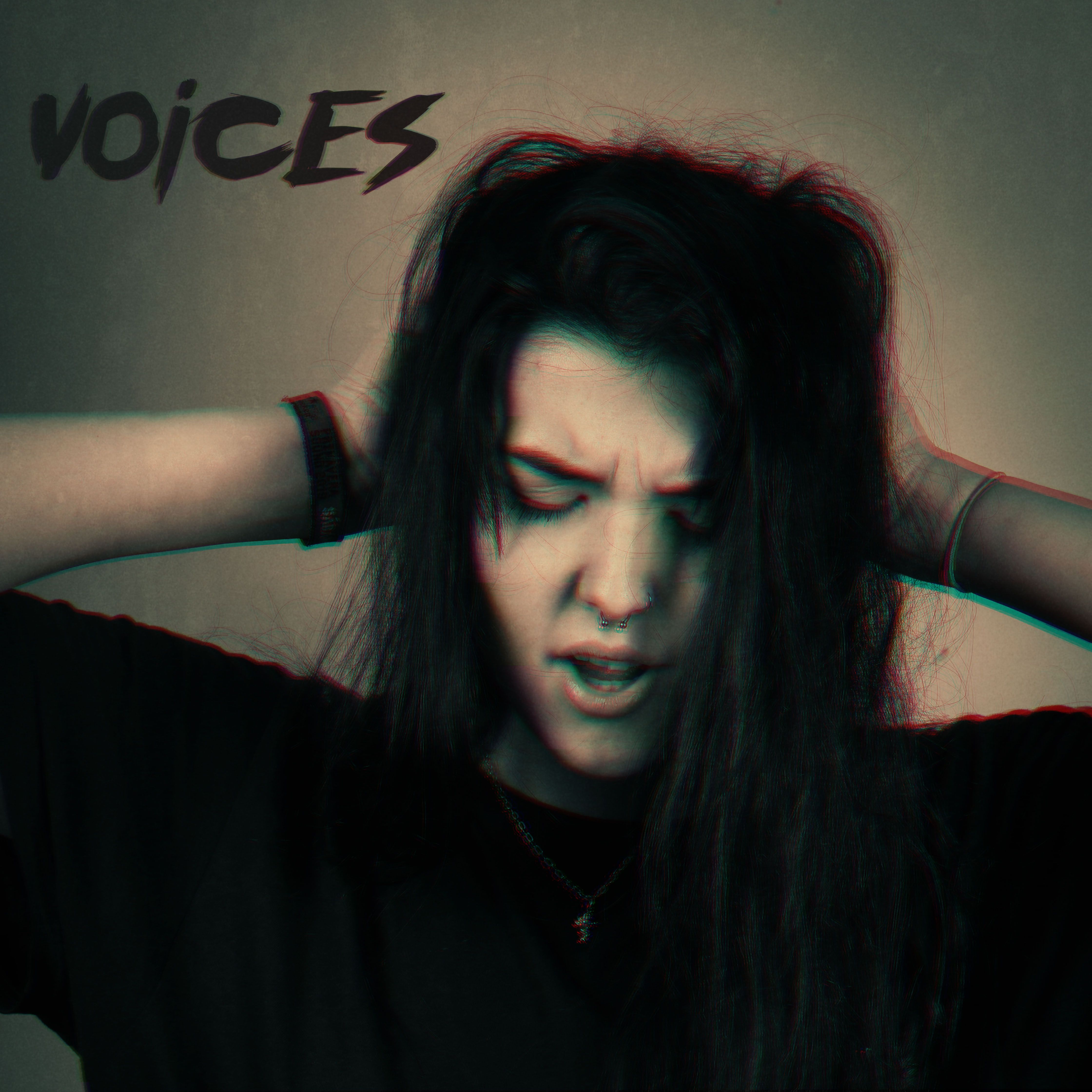