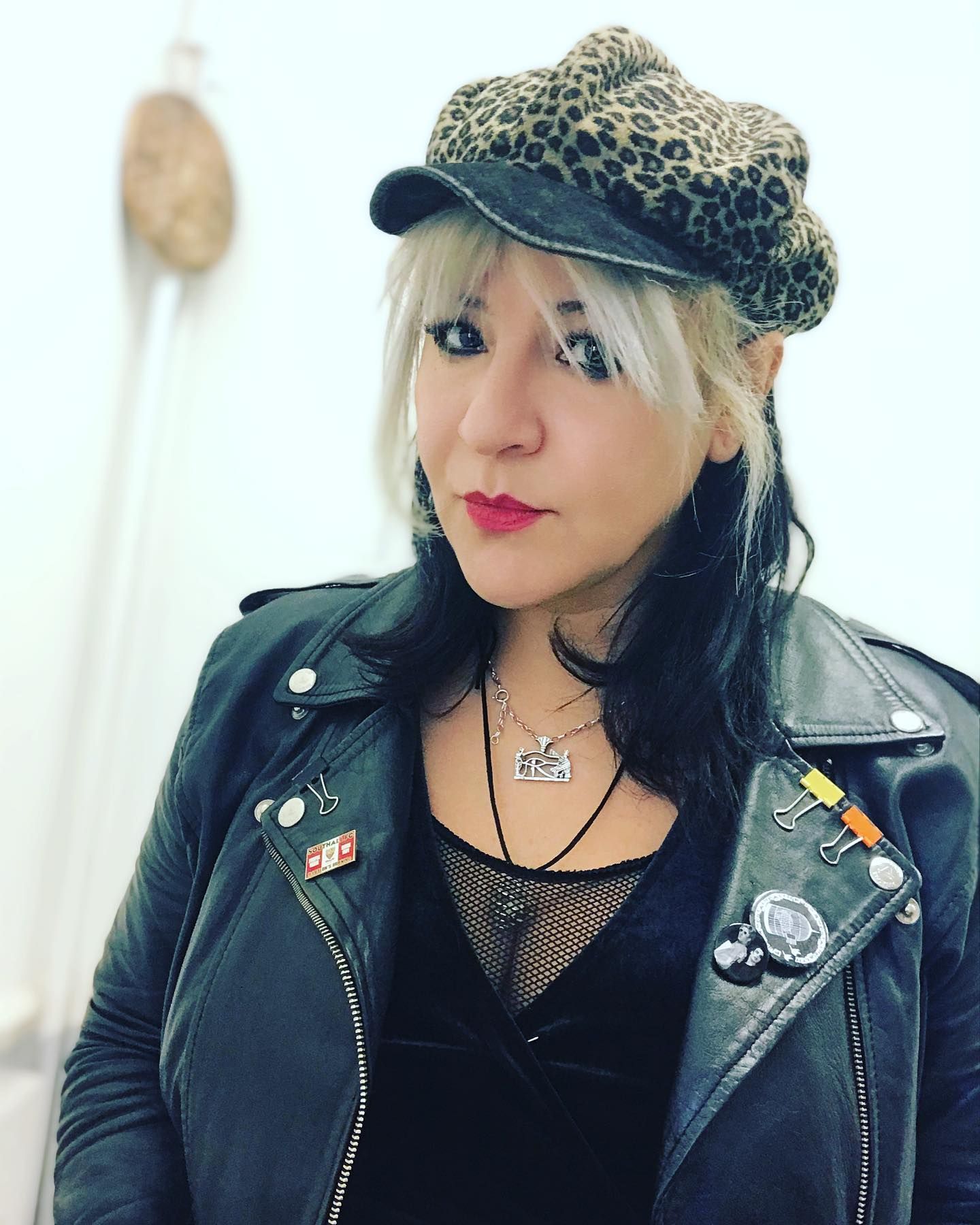 Tara Rez was the co-founder/lyricist of punk band The Duel from 2001 to 2017, releasing
5 albums to critical acclaim alongside a plethora of singles, EP's and compilation appearances.
These releases were supported by constant touring throughout the U.K, Europe and the States,
where the band trod the boards on some of the biggest Festivals including Rebellion, Holidays
In The Sun and The British Invasion, playing alongside the cream of the Punk World.

Following a break in the band, Tara was able to channel her creativity to produce this powerful
EP as a response to the horrific global situations that the human race face in this day and age.
In addition to playing music, she hosts a weekly Radio show that covers both the U.K & U.S.A.
And furthermore also undertakes important fundraising for projects that focus on mental health
through the power of music.
So please, check out the "Black Snake Prophecy EP" and follow Tara Rez online for new music, news
and press releases:

Thank you for listening, it means alot!
Read More 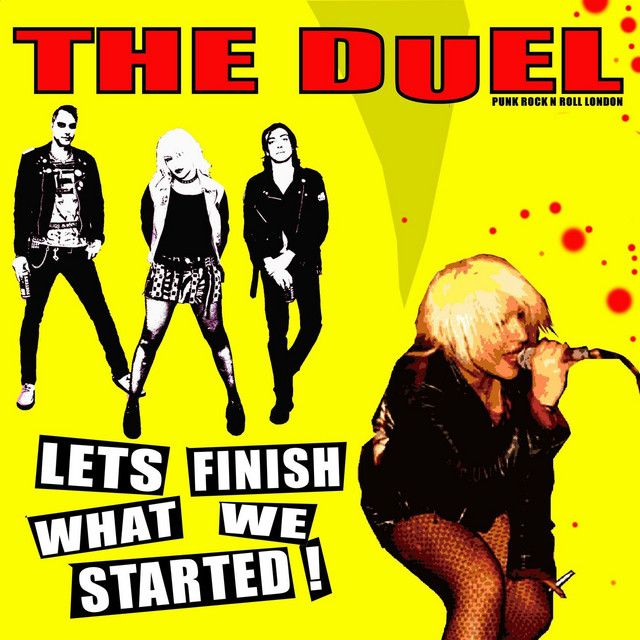 Lets Finish What We Started - The Duel 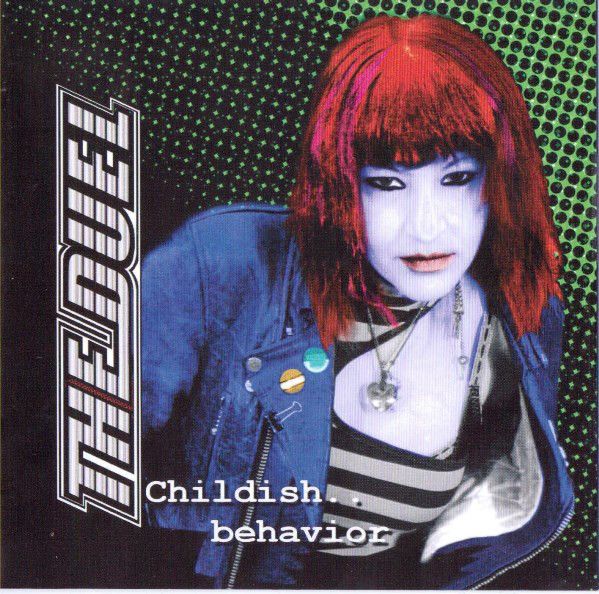 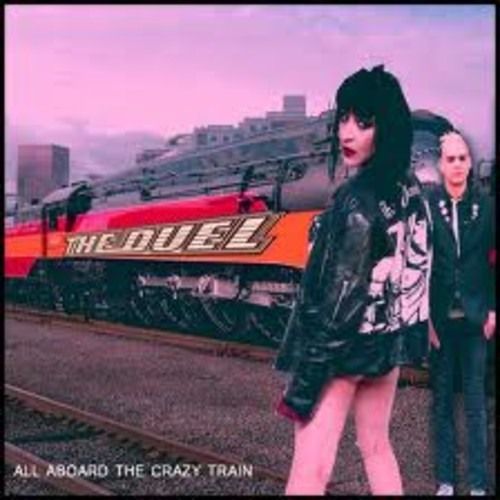 All Aboard The Crazy Train - The Duel 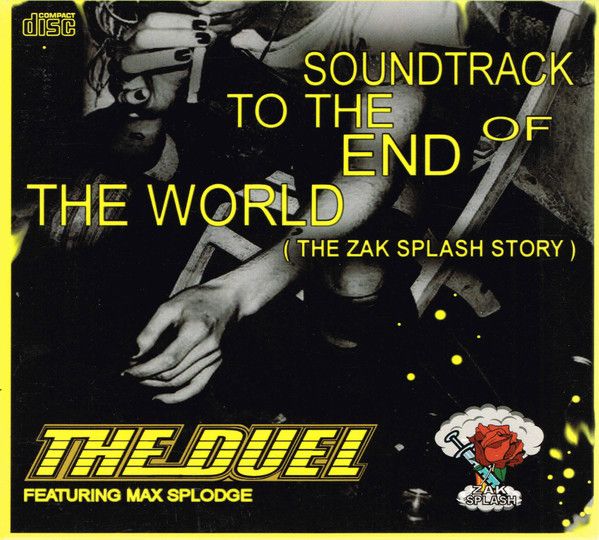 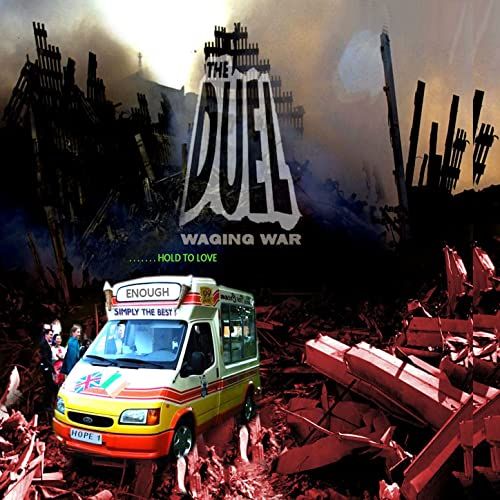 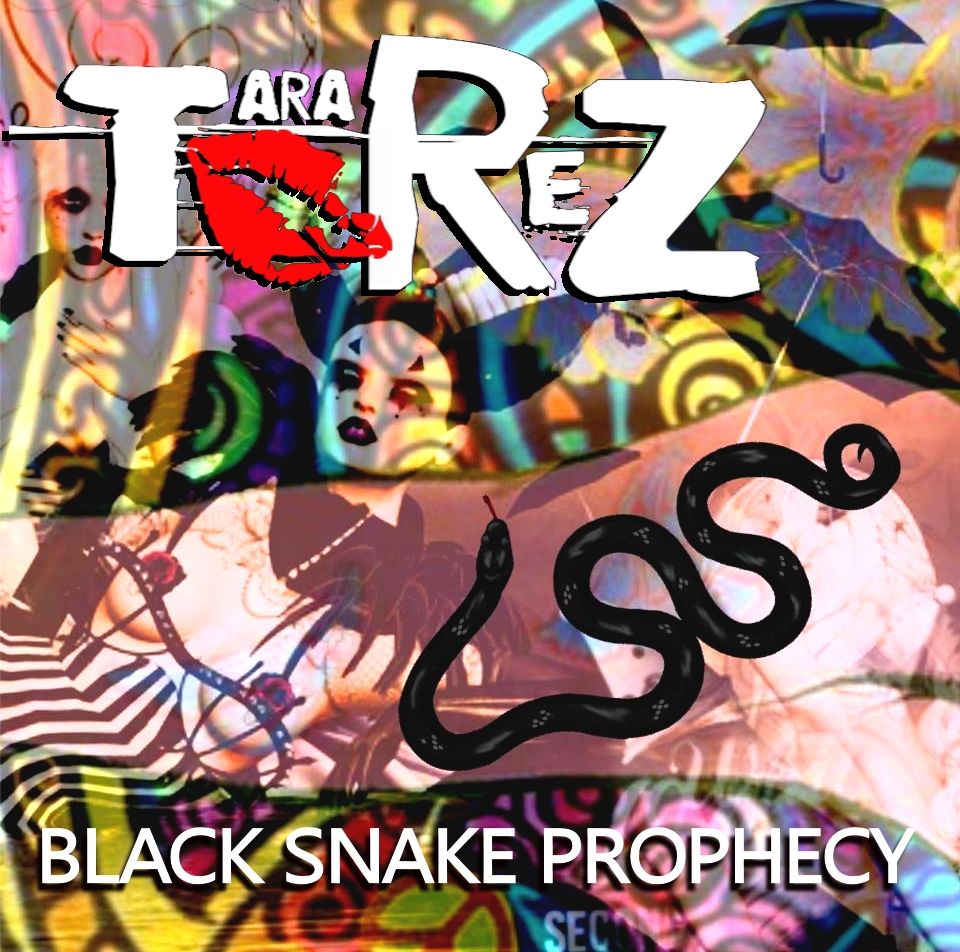 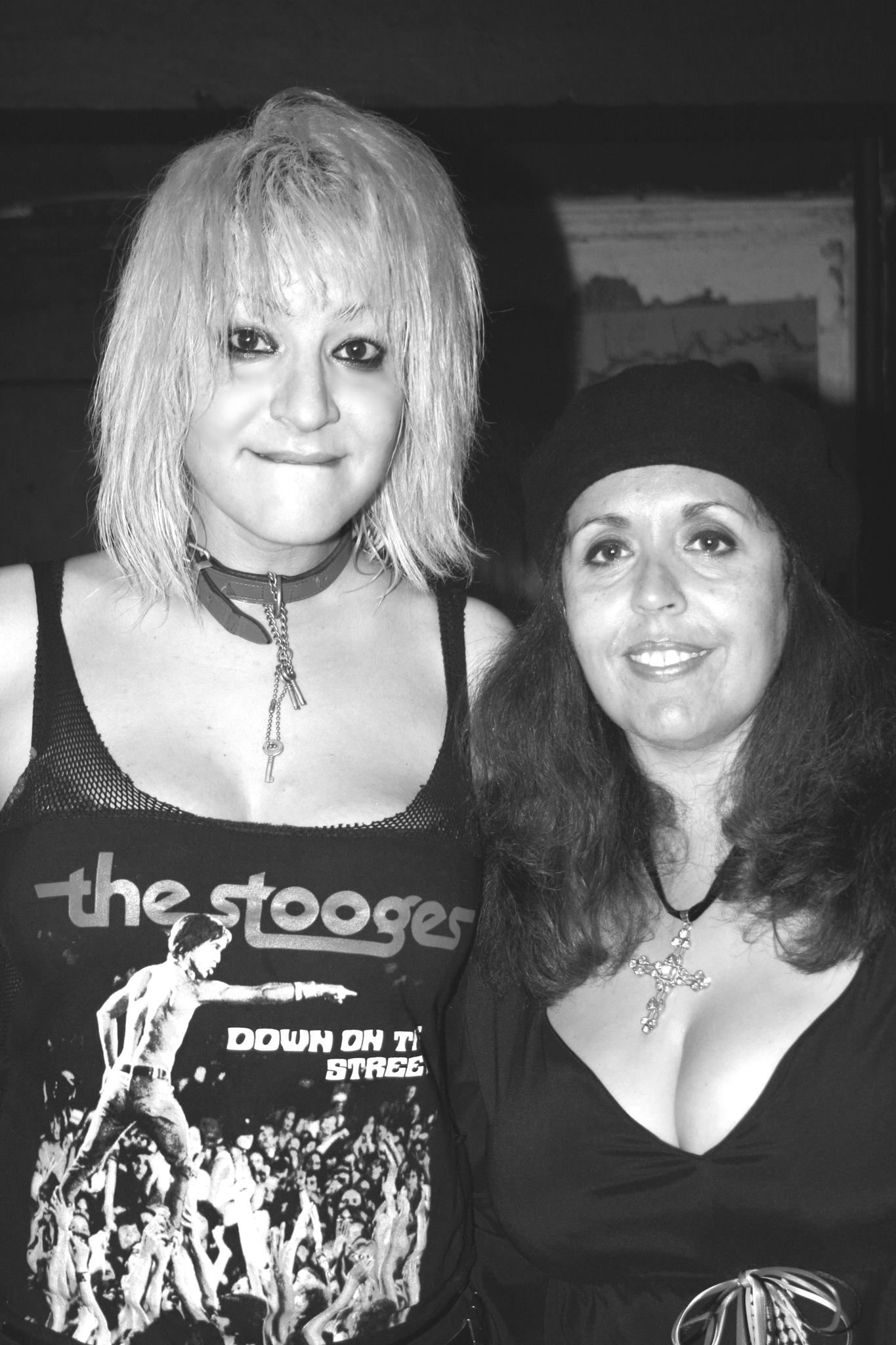 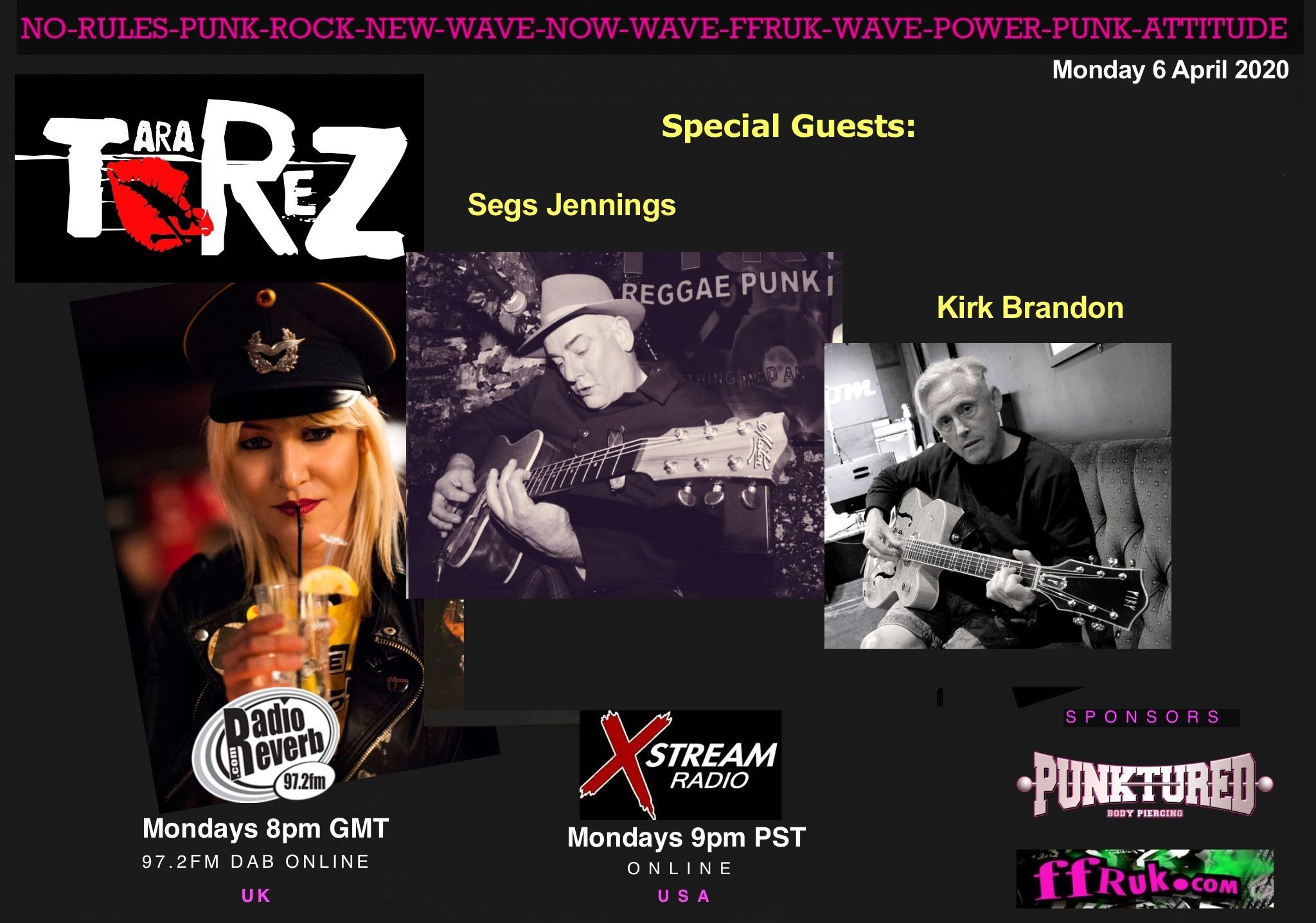 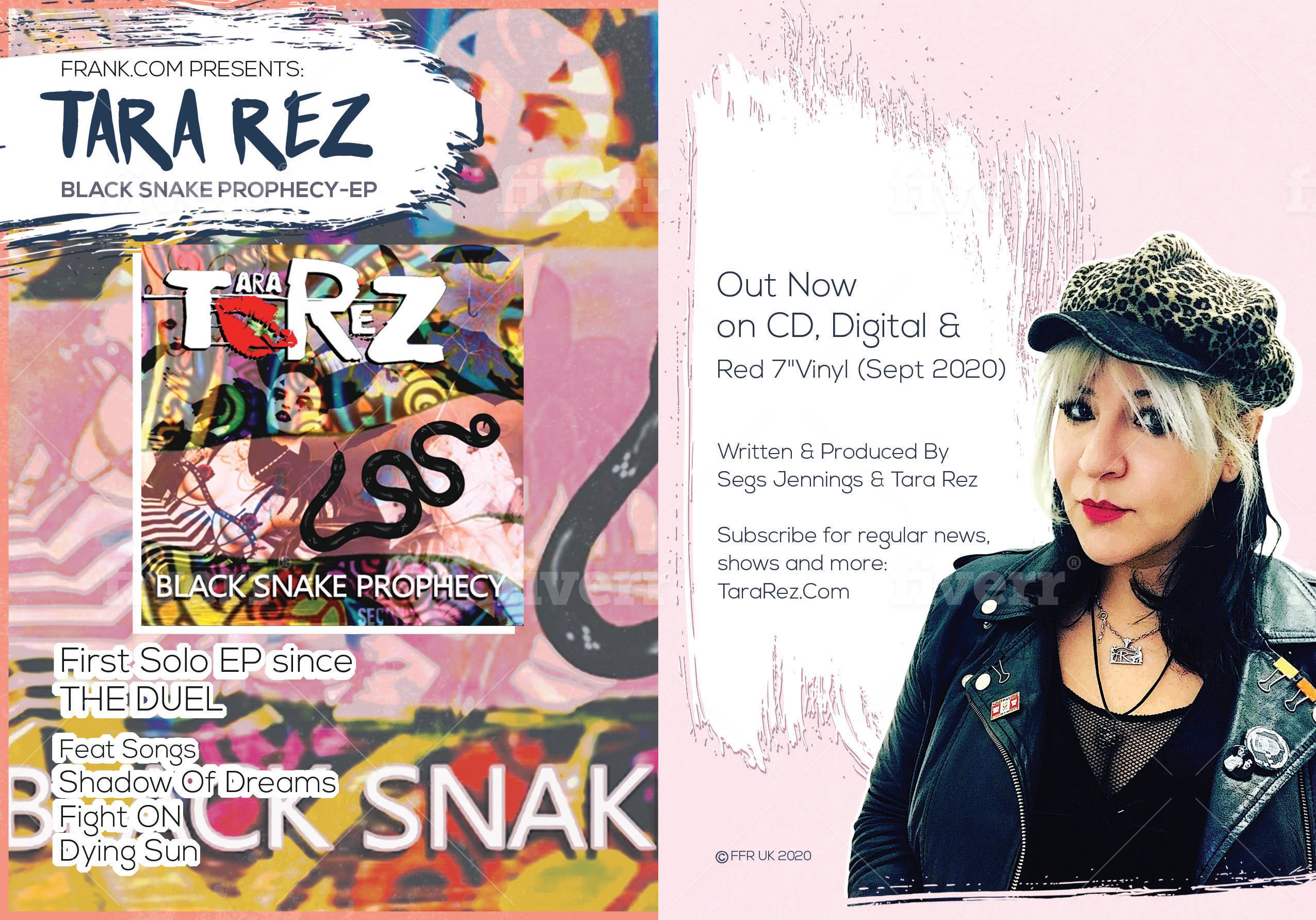 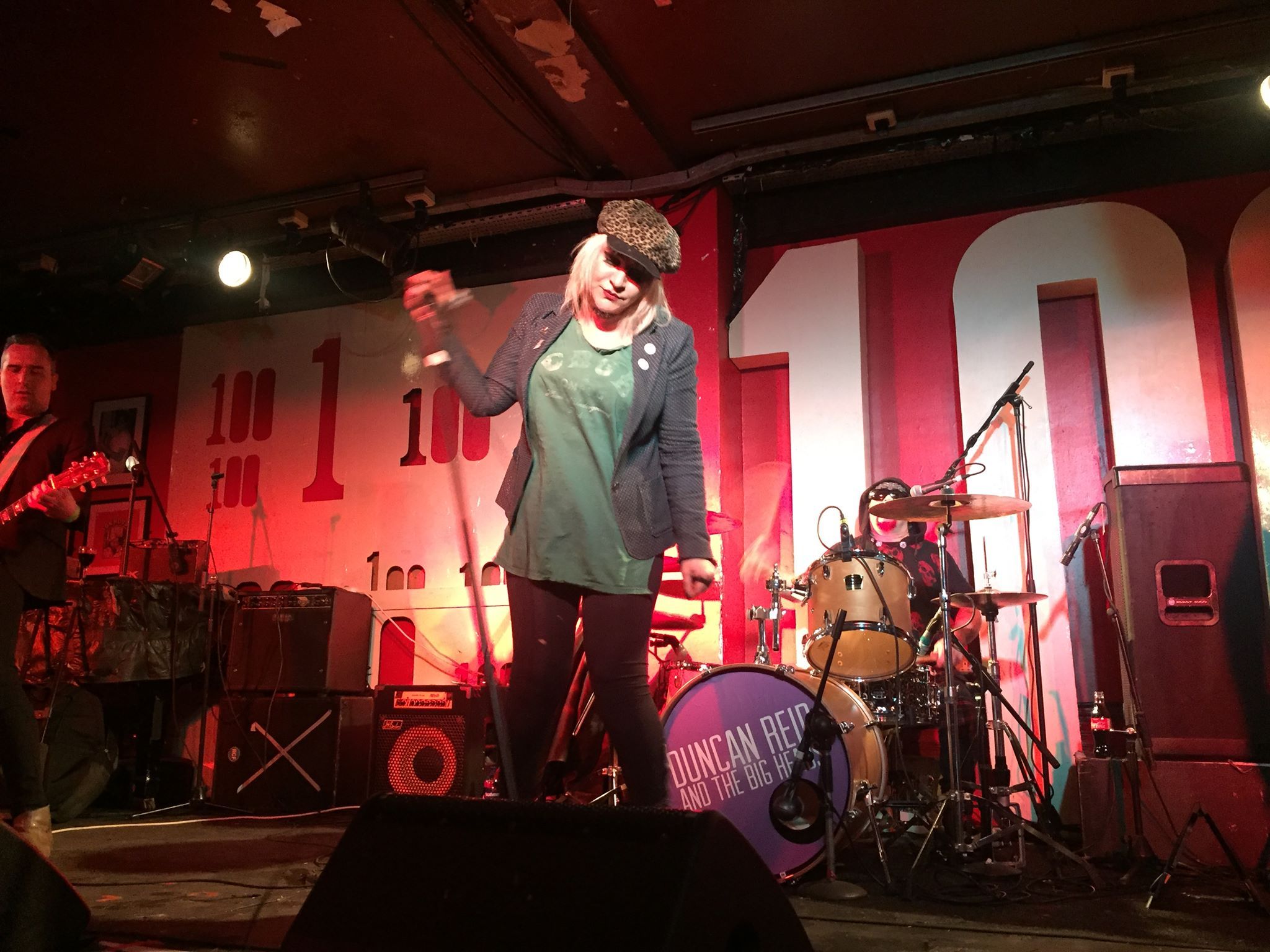 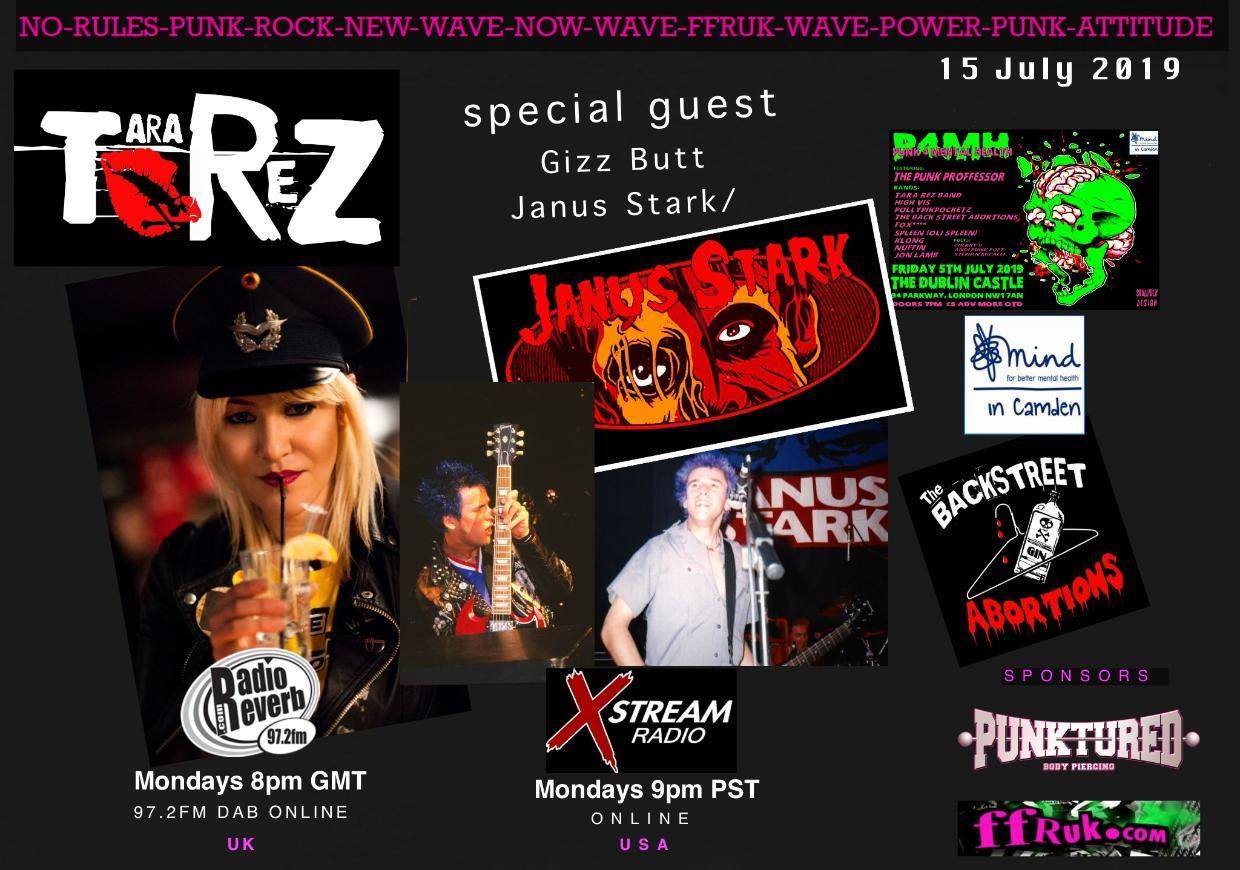 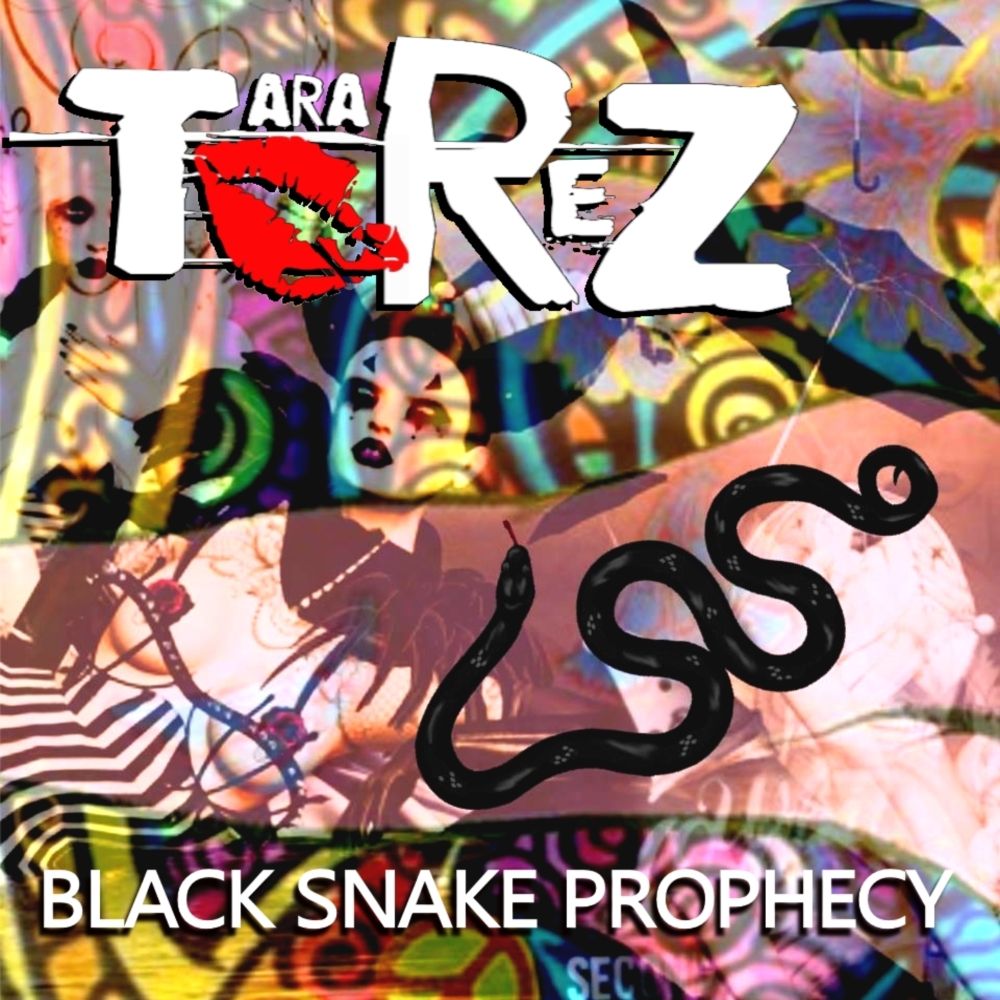