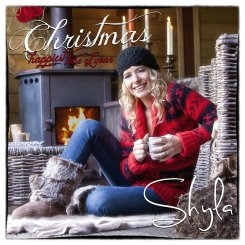 Shyla
Shyla's dream started when she was 5, while listening to The Carpenters and Evergreens.Encouraged and discouraged by life the time finally came to share her self-written songs with the public. Songs that arose during Shyla's exciting journey to the present.The dream and the ambition to share emotions with others maintains, together with Shyla’s passion for music, a huge motivation to go out and fight for recognition and publicity.
During and after completing her studies at the Conservatory, Shyla worked with many bands and artists both locally and abroad for example, Debbie Sledge (Sister Sledge), Lee Towers, Gordon, Replay, Marlayne, Jasperina de Jong, Gerard Cox, Boney M (Bobby Farrell), Greetje Kauffeld, Deborah Brown, Humphrey Campbell, Ronald Douglas, Andy Thielman, Super Mercado and Gerard Joling.Shyla has also cooperated and has given voice to several projects including A & R Project feat. "I Will not Let You Down" DJ Maurice "I Kiss Your Lips" and Unique ll.In 2005, she released the Jazzy easy listening album “Come Lounge With Me” under the name Shyla Zoet & Dream Team.
After waving goodbye to this beautiful period in her life, full of performances all over the world, from pubs to stadiums, from prison gigs and playing for the Sheikh of Ethiopia, she was silent.However this period incited her creativity and musical know how into beautiful songs.
“Christmas” and other songs which are still on hold for the upcoming album,"Listen to Me", are songs based on real life experiences. The lyrics and melodies came straight from her heart.For sure one or more of these songs should give you a sense of recognition.Honest, pure, happy, thoughtful and spontaneous, even daring, recognizable and refreshing, these are the multiple words that describe Shyla's music and lyrics.
Within her craft Shyla and her songs are musically recognized and supported internationally. Guitarist Jochem Fluitsma played on the song "Christmas" and additionally on the upcoming album "Listen to me”.Currently David Garfield (keyboard player and musical director for George Benson) is working on the songs in the States.Producer Joos van Leeuwen (nominated Best Album 2010 Edison Sara Kroos) is ensuring that together with Shyla the songs obtain an entirely unique and contemporary sound.
Short enough reason to discover Shyla and enjoy all the musical magic she has to offer.
Read More 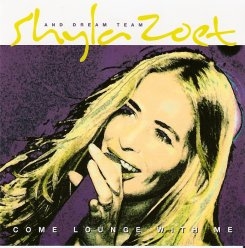 Come Lounge With Me 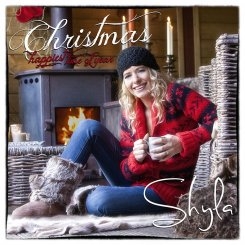 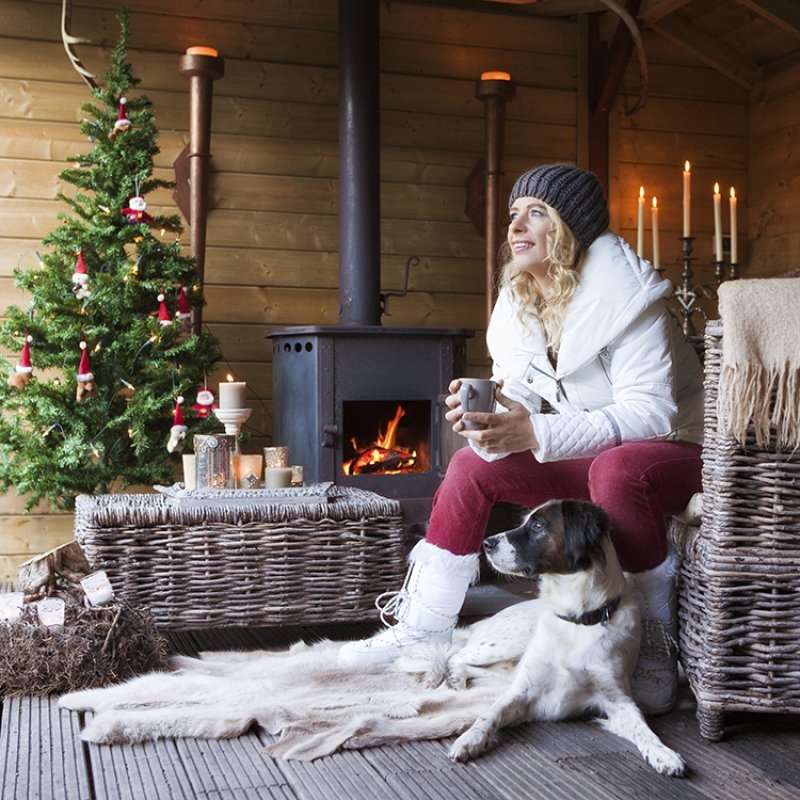 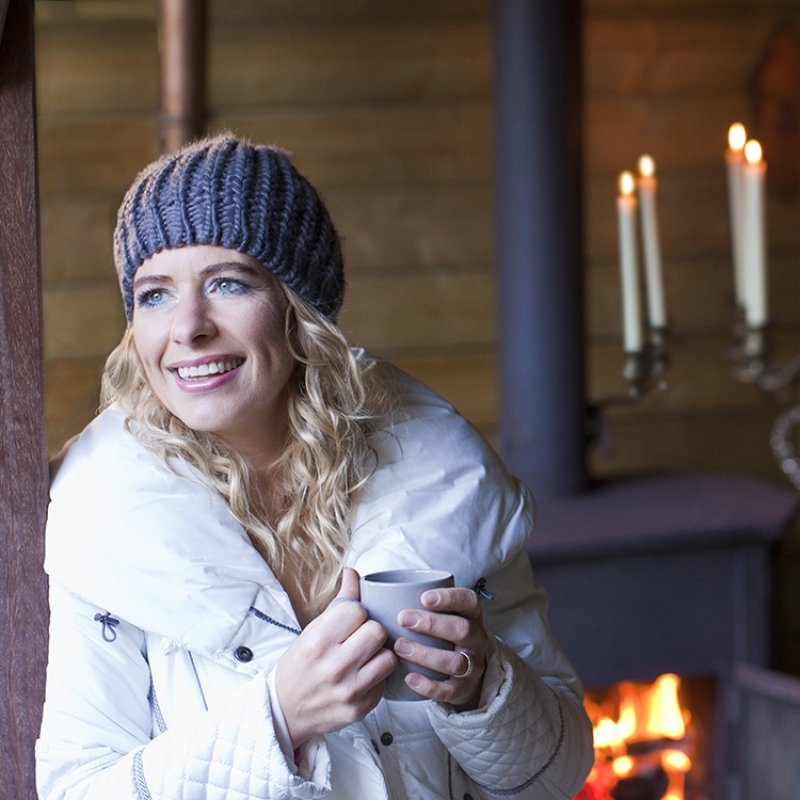