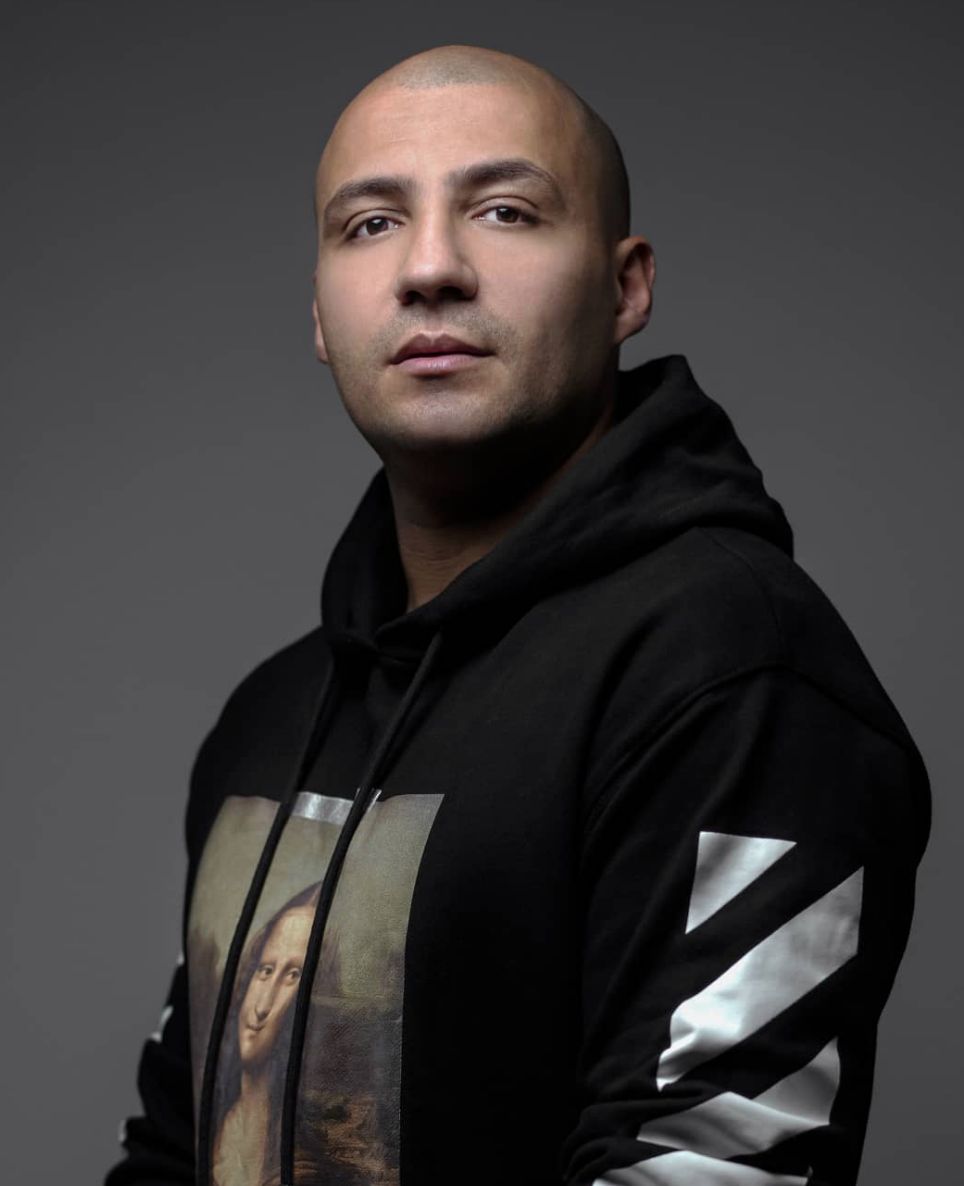 Revered French DJ & producer R-Wan has firmly cemented his position as a true trailblazer across the electronic music industry, securing global recognition with releases including 'What The F*ck' ft. Fatman Scoop, 'Turnt Up' ft. Snoop Dogg & his past studio output has been both relentless & unstoppable.
Also picking up a number of highly sought after accolades along the way, R-Wan has been awarded Best Open Format DJ on the DJ List, in addition to notching up multiple Top 10 spots on Beatport & currently holds an enviable position in today's scene. In 2016, he earned a coveted place in the DJ Mag 2016 poll & fast forward to more recent times, 2017 saw the release of dance-floor anthem 'High' - a track in collaboration with legendary DJ Chuckie, followed by 'Like A Boss' - which witnessed the Frenchman joining forces with Big Ali & Lil Jon.
Consistently innovating, not following, R-Wan then went onto release his debut extended player entitled 'Noise In My Head', with the EP featuring work with legends including Farah Ash, Big Ali, Shockman, & MC Spyder. R-Wan also continues to rock premier night life destinations & festivals around the world, along with seeing his productions securing a consistent stream of support from the likes of Calvin Harris, Afrojack, David Guetta, Hardwell, Dimitri Vegas & Like Mike.
With no sign of slowing down & a drive to continuously evolve his sound & push musical boundaries - his most recent collaboration with Big Ali x Busta Rhymes on 'Bottles Up' hit No1 on the French iTunes Chart & R-Wan's beat goes firmly on.

Read More
Available for airplay now
Login with your radio station account to listen and to download tracks from this artist.
Or sign up for free.
×