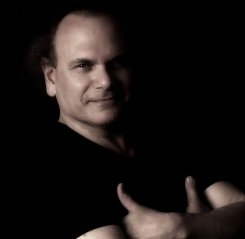 Robert Tomaro is currently in his twentieth year as Music Director and conductor of the Beloit Janesville Symphony in Wisconsin. In recognition of his distinguished tenure, he was appointed Music Director for Life in 2010.
He holds a Master’s Degree and Ph.D. in Music Composition from New York University and a Bachelor of Science degree in theater from Northwestern University.

In 2003, he was honored to be chosen by Maestro Christoph Eschenbach for The Christoph Eschenbach International Masterclass with the Krakow Sinfonietta in Krakow, Poland.
A prolific composer and arranger, he has been nominated for two Grammy Awards by the National Academy of Recording Arts and Sciences in the category of “Best Vocal and Instrumental” arrangement for the title composition of his new CD ‘Broken Angel’ with rock artist Susan Aquila, who is a virtuosic electric violinist and vocalist. The CD has also been nominated for a Grammy as “Best Rock Album of the year”.

He has composed and recorded two Christmas songs that have enjoyed worldwide success: “Don’t Open ‘till Christmas” and “Our Own Christmas.” In addition to worldwide radio play, the songs have been licensed by numerous corporate entities, including Walmart, McDonald’s, Subway and the Hilton Hotel chain.

An internationally respected jazz and rock guitarist, he has appeared in concert with such jazz icons as Stephane Grapelli, Bill Evans and Charles Mingus. In New York City, he has performed in the orchestras of the original Broadway productions of many shows, including Evita, The Lion King, Les Miserables, The Who’s Tommy, Dancin’ and Barnum. Currently he is the musical director for Rock artist Susan Aquila.

He is an author and arts correspondent for the Rock River Times newspaper and the Classical Music Editor for Cashbox Magazine. His short stories have appeared in Tribes, the literary Quarterly of Manhattan and have won awards by the journal of Rockford Writers Guild.

As an actor, he has toured nationally with Broadway shows such as “Lady Be Good” with the Goodpeed Opera Company, and “I Love My Wife”, starring the Smothers Brothers. His film credits include Slime City, a horror feature film and in 2010 he starred as Max Bialystock in a regional theatrical production of The Producers. 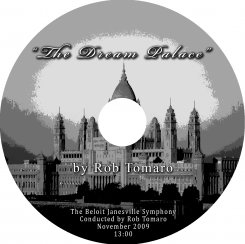 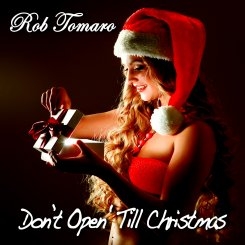 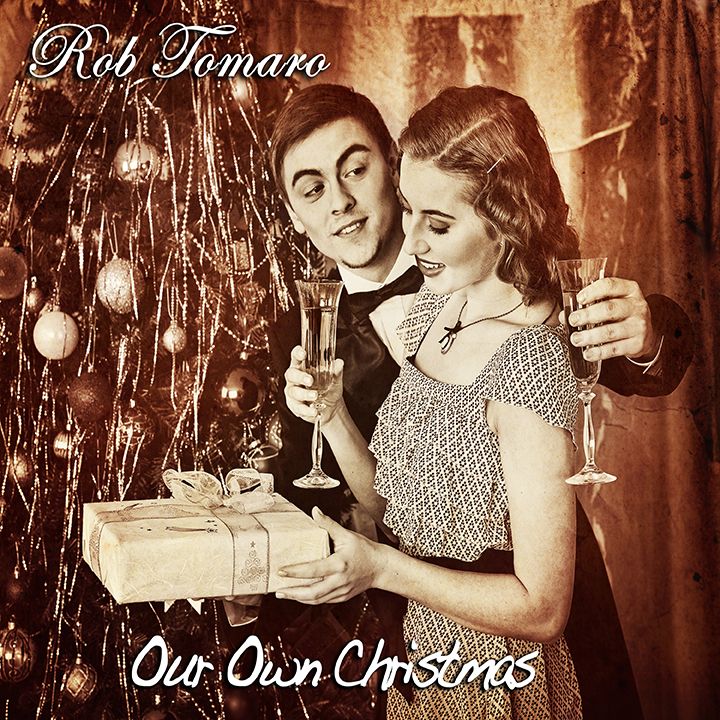 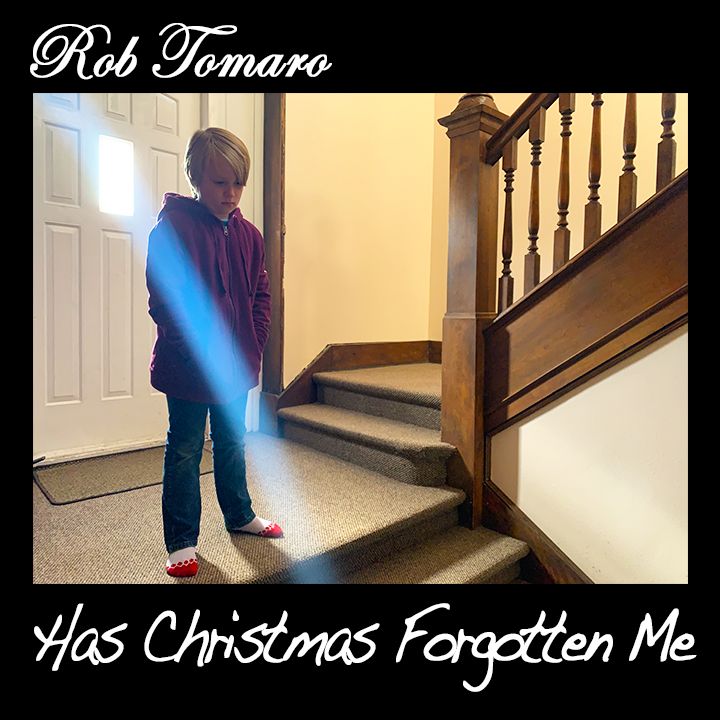 Has Christmas Forgotten Me