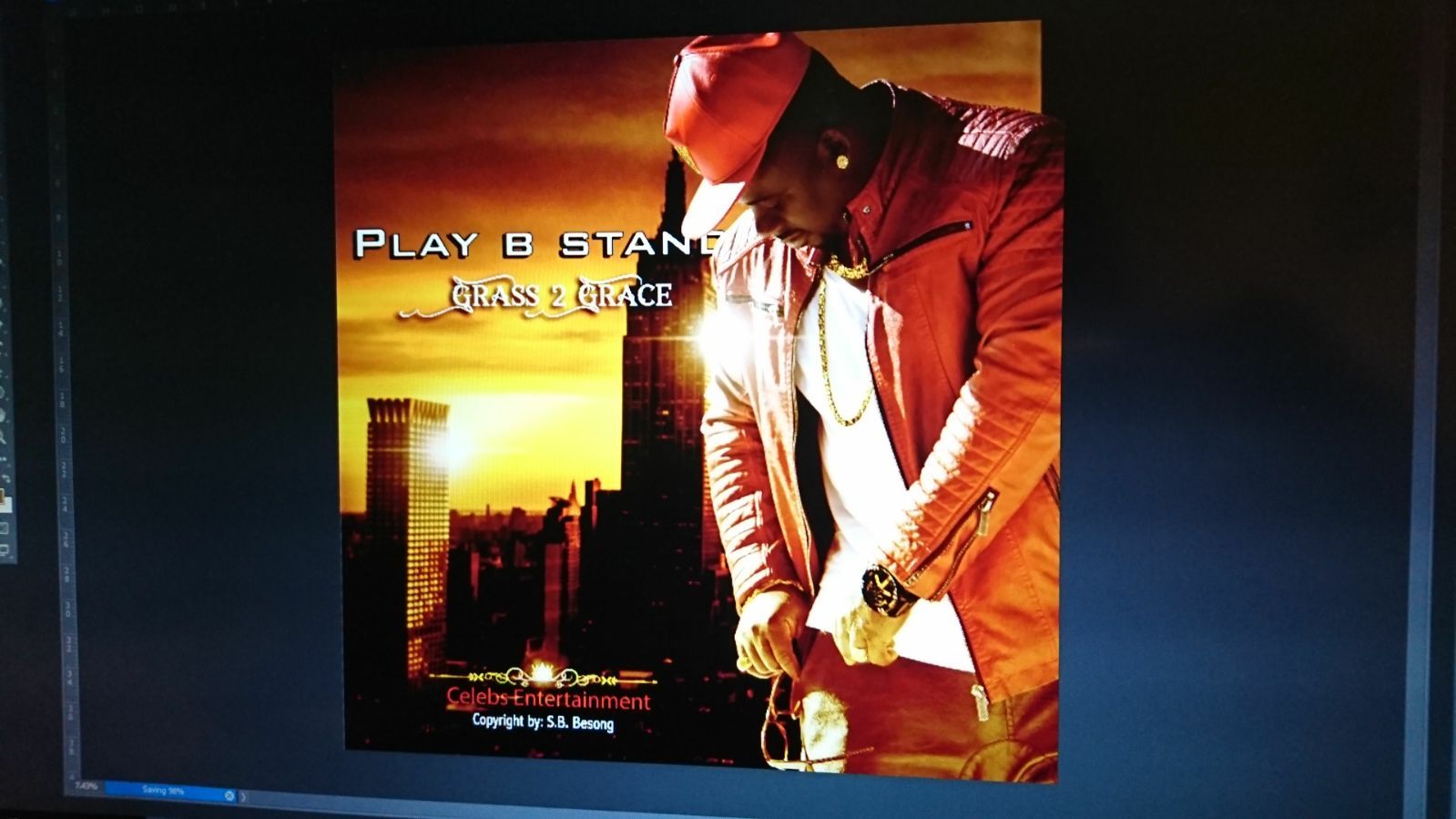 A Short Biography Of Play-B

Life became an uphill battle on a daily bases. However, Play-B refused giving up in life.

While in college, he was a member of the music club and with his dancing skills he used to perform live in school competitions which ended him a lot of popularity.

Later on, he was a backup dj for one of the top dj friend at that time Dj Eze Jesus. He even started featuring in music videos as dancer like the one by Jonny Sandys.

Play-B decided to develop his career as a singer/songwriter in Europe.

While he was in France, he visited friends in Holland who were already into music and since then, he has been working on his career nonstop.

His first producer was Amo from Medo production and later on he met Lemuel from Cool Town Studio in Rotterdam.

Also, he met MB from Ghettoflow Production and together have been working on his projects till date.

The Birth Of A legend

In 2009 he released his album “The Birth Of A Legend” which sold a couple of thousands of cd's.

He kept doing the thing he loved (music) and has another album on his name: Afrotone.

With his ground braking choruses and great melodies, his music is making fans worldwide from Japan, India, China, Canada, USA and many other countries. He has come so far and he is not backing dawn. Furthermore, he has been able to work and collaborate with MB from Ghettoflow,

Tob Juland who is a famous french rapper, and Nasomi whose angelic voice have won her fans worldwide. Not forgetting one of the Dutch most talked about rapper Ra Shaun.

Play-B started his own Record Label, Celebs Entertainment, and had to work and switch jobs to pay and promote himself and the label. He's the sole sponsor of his career though hard but he's doing it and finally going global.

The album Afrotone is distributed online by CDBABY.

Afrotone is also on Spotify, Amazon, Itunes, Rhapsody and many more.
Read More