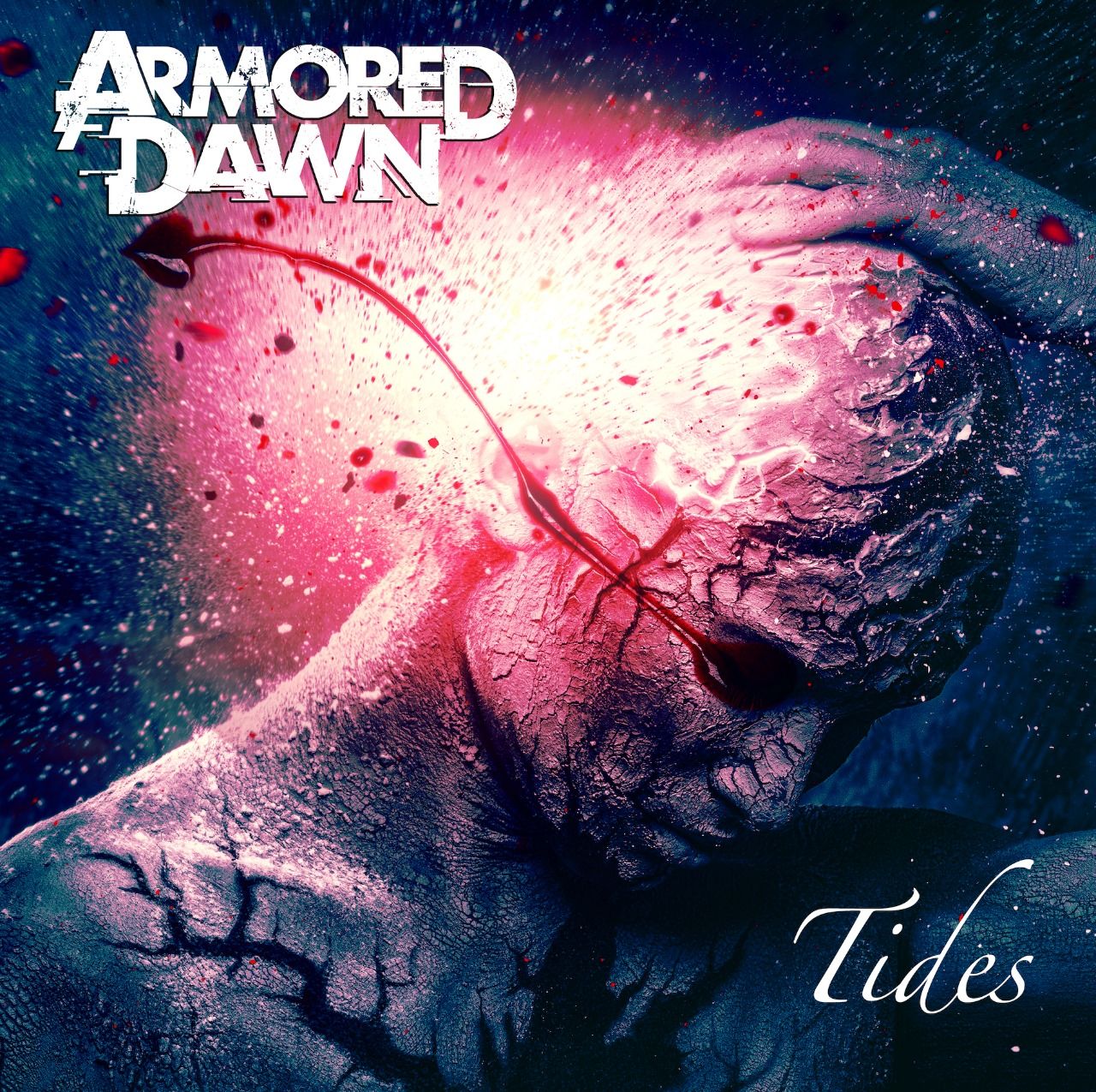 Find a concept, work with the right partners and invest in the potential to pursue your dreams. From this perspective, Armored Dawn was born in 2014 and within a few years became relevant in the Brazilian metal scene. After all, they toured alongside great bands such as Saxon, Megadeth, Scorpions, Whitesnake, Europe, Hammerfall, Rhapsody, Fates Warning, Sabaton, Tarja Turunen, in addition to joining Motörboat, the cruise of the legendary band Motörhead.

The first two albums, Power of Warrior (2016) and Barbarians in Black (2018), were produced by important professionals such as Tommy Hansen (Helloween, Jorn), Bruno Agra (We Are Harlot) and Kato Khandwala (The Pretty Reckless, Papa Roach). The third, Viking Zombie, was produced, mixed and mastered by Rodrigo Oliveira and Heros Trench, who is a veteran producer, with more than 200 bands under his belt and a Latin Grammy winner.
Presenting a sophisticated and versatile metal, the group collects great works in music videos, such as the very special production “Sail Away” and “Beware of the Dragon”, shown in all movie theaters in Brazil during the trailers for the 2018 Aquaman movie. Besides, “Ragnarok” and “Animal Uncaged” (recorded at the Rockfest festival, at Allianz Parque, São Paulo, when they played to around 37,000 people) have millions of views on YouTube.

The fourth album in Armored Dawn's career is currently being produced by the band.

Read More
Artists from this label 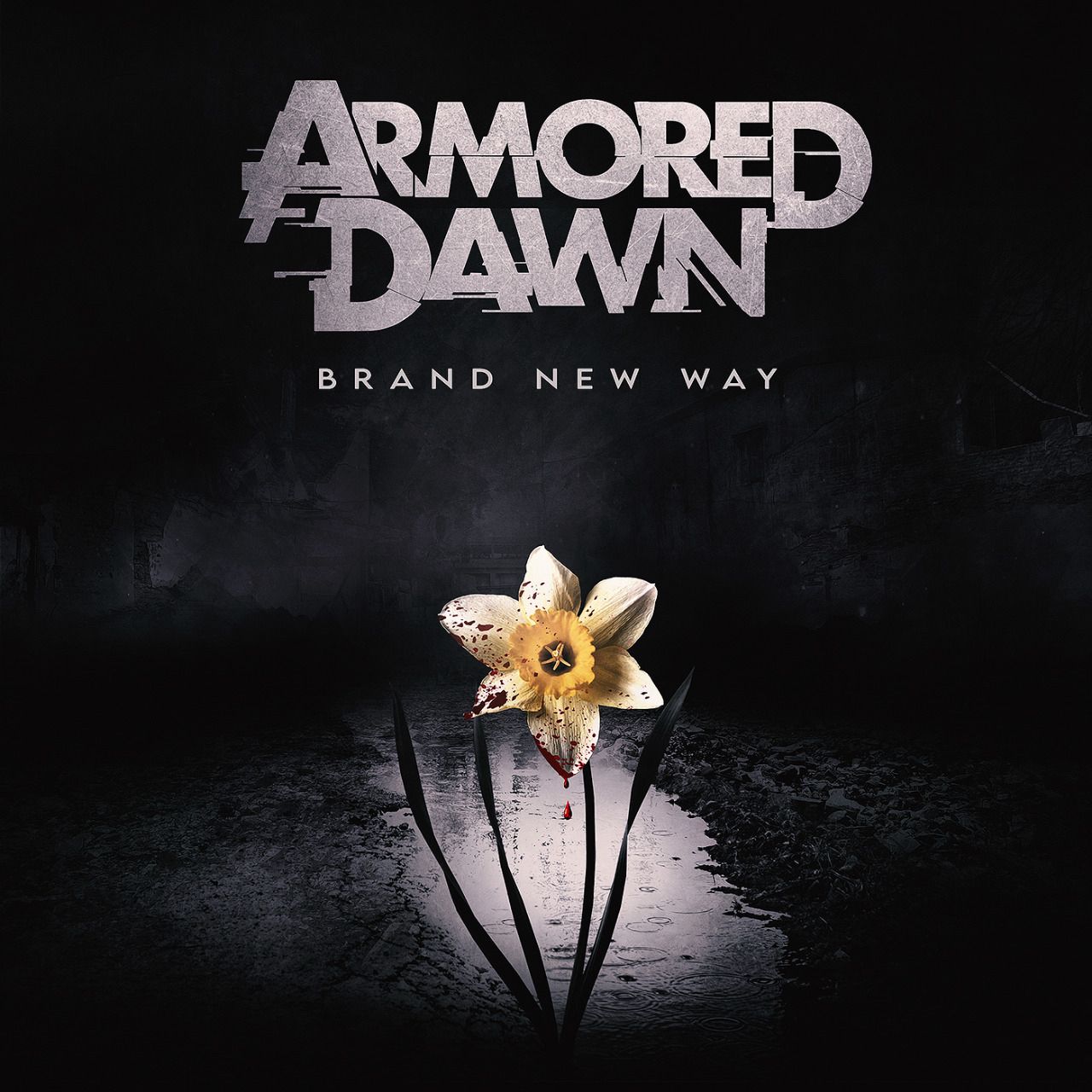