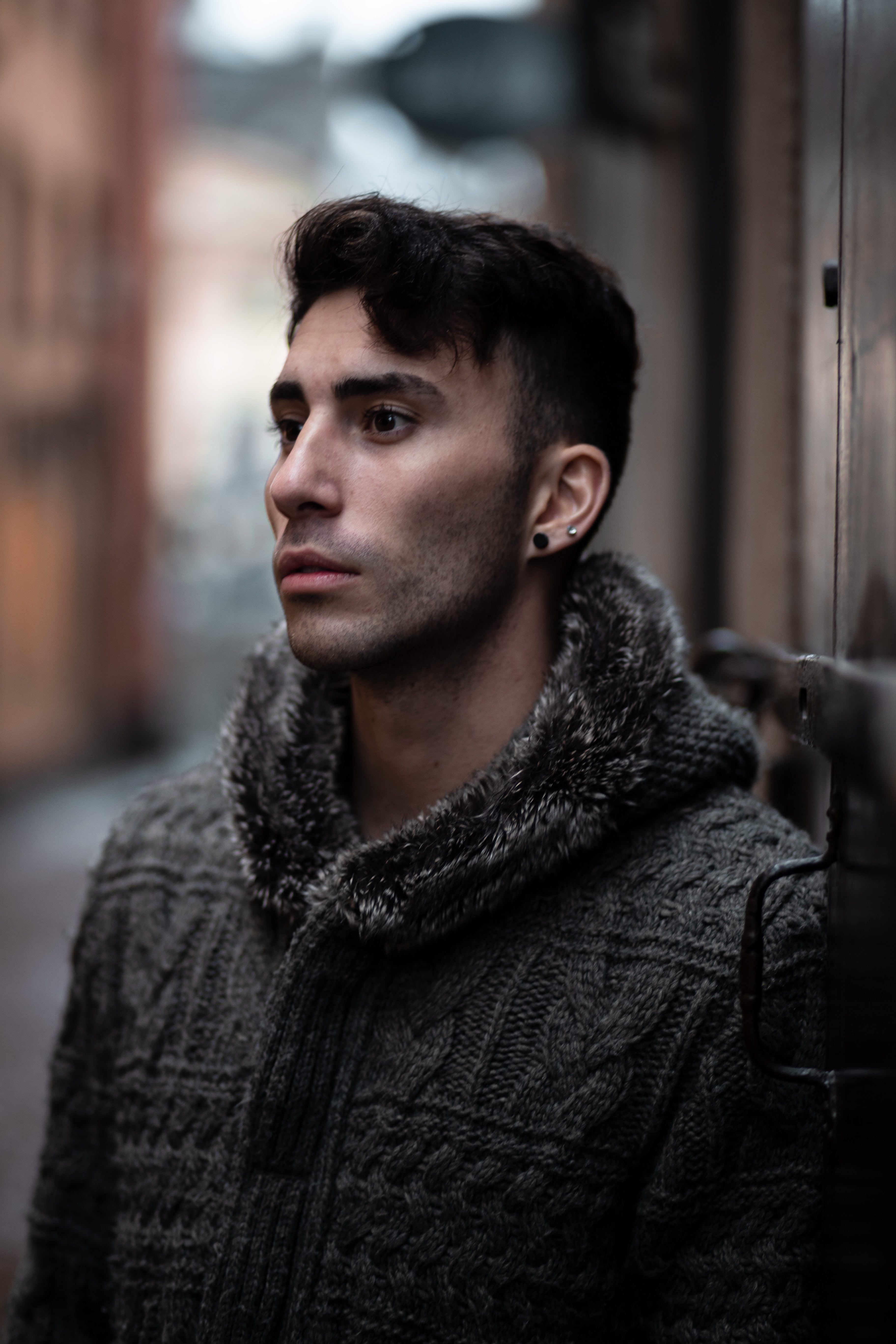 BIO
Growing up in a multi-cultural home with a Syrian mother and British father, Sydney based, singer songwriter Nick de la Hoyde was exposed to many global influences that he now weaves into his music. Melding his love of hip hop, pop and R&B with introspective lyrics that chronicles a young musician’s journey to adulthood, overcoming life and artistic challenges along the path, Nick and his long-time producer/collaborator/older brother Joseph (ZUZU) de la Hoyde, have together crafted a sound that is simultaneously intimate, expansive and engaging. Having penned confessional, real life anthems, such as Thru 2 U, Mirror Mirror, Hold Me Close, and Love Takes Time, that oscillate between moody, textured R&B, anthemic synth laden future-pop and hip hop moments, combined with a lyrical earnestness that speaks directly to today's younger generation. Nick has quickly made a name for himself, cultivating a large and dedicated on-line following and becoming a powerful voice for youth empowerment and positivity.

PERFORMANCES – most recent
• Performed at Rolling Loud Festival Miami (May’ 2018) – Hard Rock Stadium
• Supported USA artist Kid Ink for his show at the Marquee in Sydney, Dec’2017
• Supported USA artist MAX (Max Schneider) on his Meteor Tour, Australia, Sep'2017 - Venues included the Triffid in Brisbane, The Evelyn in Melbourne as well as the Bald Faced Stag in Sydney and Fowlers Live in Adelaide.

FANBASE
Nick continues to cultivate his ever-growing social media following with strong numbers across his key platforms, most notably Instagram which now boasts 400k active followers and Facebook where his following jumped to 160k. Nick continues to focus on his social media through consistently engaging his fan base through a consistent flow of unique, self-produced content. 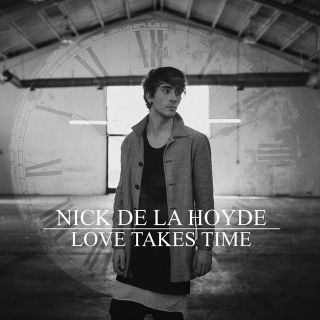