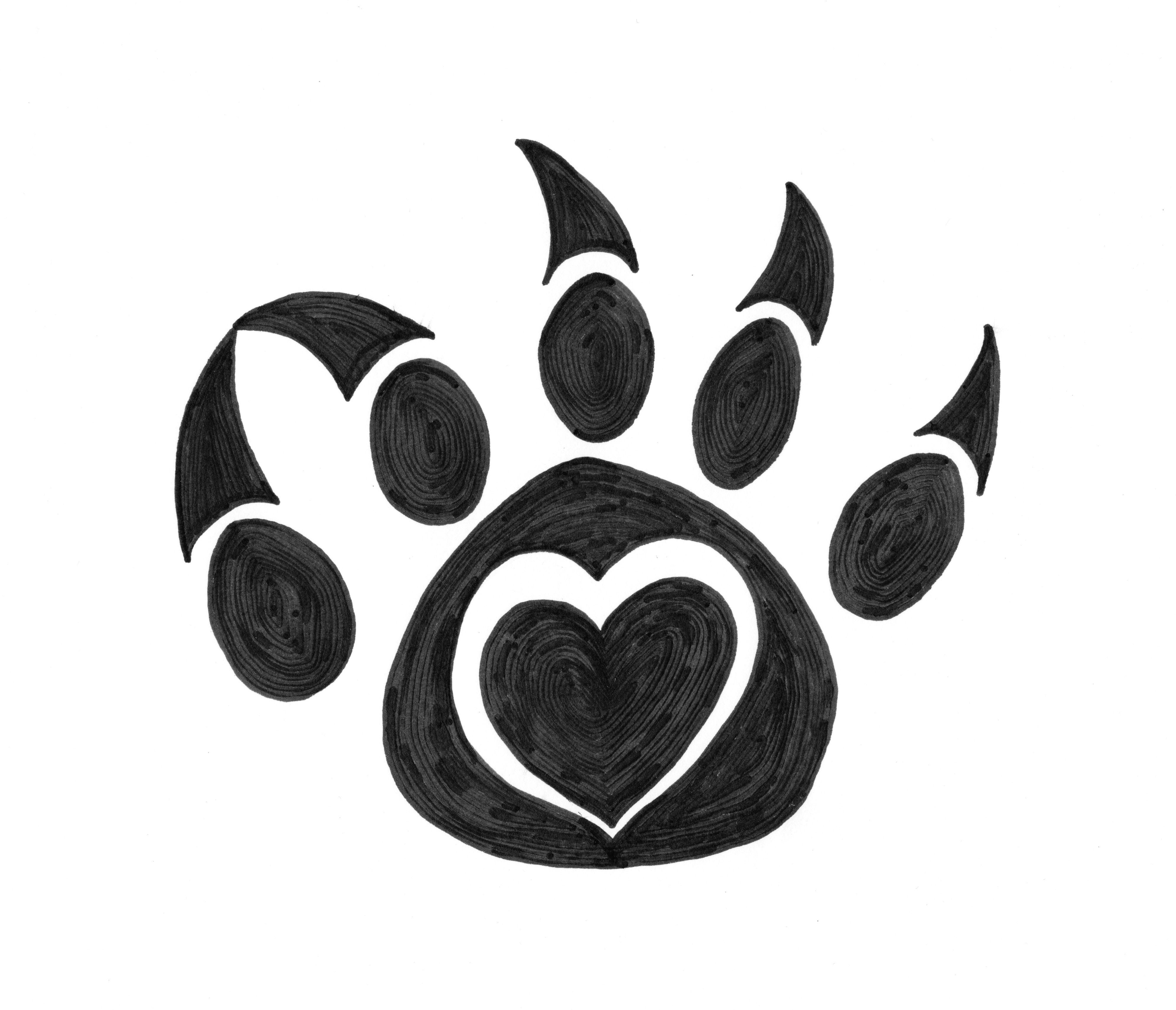 Meditative Animal is the music project of woke genius singer songwriter Nick Mirisola. Frequently featuring other artists, Nick is a multi instrumentalist and Berklee trained producer. It is indie alternative folk rock music with influences from jazz, blues, reggae, funk and hip hop. A timeless original sound with wise and insightful poetic lyrics and good vibes all around.

Meditative Animal has been ranked in ReverbNation’s top 100 nationally and #1 regionally for the genre’s chart. Meditative Animal has also had two top 10 singles on the IndieTop Chart official international indie music chart, and has had a song in SoundCloud’s top twenty for the folk/singer songwriter genre.

The new album Alternative Phenomenon received a rave review by The Hype Magazine and is trending on Spotify.
Read More