Hailing from Canberra, Australia, MAXO is taking the music world by storm. After releasing his first single 'Won't Let You Go'mid 2015 MAXO began making a dint in the music scene, scoring regular gigs around the east coast of Australia and performing some of them in front of 10 000+ crowds! After the release of MAXO’s chart topping single 'Lost & Found' MAXO began to catch the attention of overseas interest and ended up signing with Arrow Music Agency a US based management company. After the signing MAXO was quick to get back on the scene with another single 'Meant To Be' which made it straight to #7 on the iTunes singer/songwriter charts opening weekend. After previously sharing the stage such acts as Thirsty Merc, Samantha Jade, Drawing North & Hundred Handed, MAXO started a MASSIVE 2017 with his own headline tour with the release of his new smash hit ‘Live in the Moment’. ‘Live in the Moment’ introduced a new more upbeat side of MAXO with the same ‘catchy as’ lyrics as his other tracks which will get you up out of your seat dancing.

In September 2017, after spending time in Nashville recording, MAXO released his 2nd single of the year 'Without You'. 'Without You' shows more versatility in the young artist bringing out his raw emotion and looks to be his most promising yet.

MAXO finished off a huge 2017 with a 10 show North America Tour, 8 of which were part of the 'Live at Aloft' tour, which has been a huge platform for many of today's major artists (i.e Ed Sheeran, The Lumineers)

In 2018, MAXO, released his current single 'Never Ever' also recorded in Nashville, which led to performing more festivals within Australia including one of the Hit Network's (Australia's major radio network). 'Never Ever' also ushered in another US headline tour which included shows as part of 'Live at Aloft' and also shows through Twisted X Brewing in Austin, TX.

2019 saw MAXO hit new heights with the release of his two singles ‘Light It Up’ & ‘All For You’. With ‘Light It Up’ catching the attention of UK sync giant Music Gateway leading to a film sync and massive traction on radio and streaming throughout the UK & Europe gaining over 200K Spotify streams & 15K Monthly listeners, 50k social network fans and Hundreds on radio spins.

The end of 2019 saw MAXO over in the UK performing at BBC Introducing Live plus a side show in London. MAXO also appeared on an episode of RISING: Spotlight on Latest TV in Brighton, UK and shot two music videos, one of which was for his rendition of Coldplays’ ‘Christmas Lights’ which was released for Christmas 2019 and gained major radio play, 20K streams in two days and major retail playlists.

The start of 2020 saw the release of ‘All My Love’ which gained national & international commercial radio play, including rotation on Triple J Unearthed and an interview on OZ Made which aired to many major regional commercial radio stations. ‘All My Love’ also made it as a finalist for the International Songwriting Competition along with ‘Light It Up’.

MAXO’s latest single ‘SEX.’ is out now and already smashing radio & streaming. The music video has already gained over 50K views in its first 3 days of release. Check it out now here: http://smarturl.it/SEXwithMAXO

With things only looking up for the charismatic singer/songwriter, 2020 is looking to be a big one for MAXO. You definitely won't want to miss any of his shows whether it's an intimate acoustic gig or an epic full band show!

Other awards for MAXO include:

2018 Unsigned Only Competition – ‘Honourable Mention’ for ‘Never ever’ (Screen Shot) 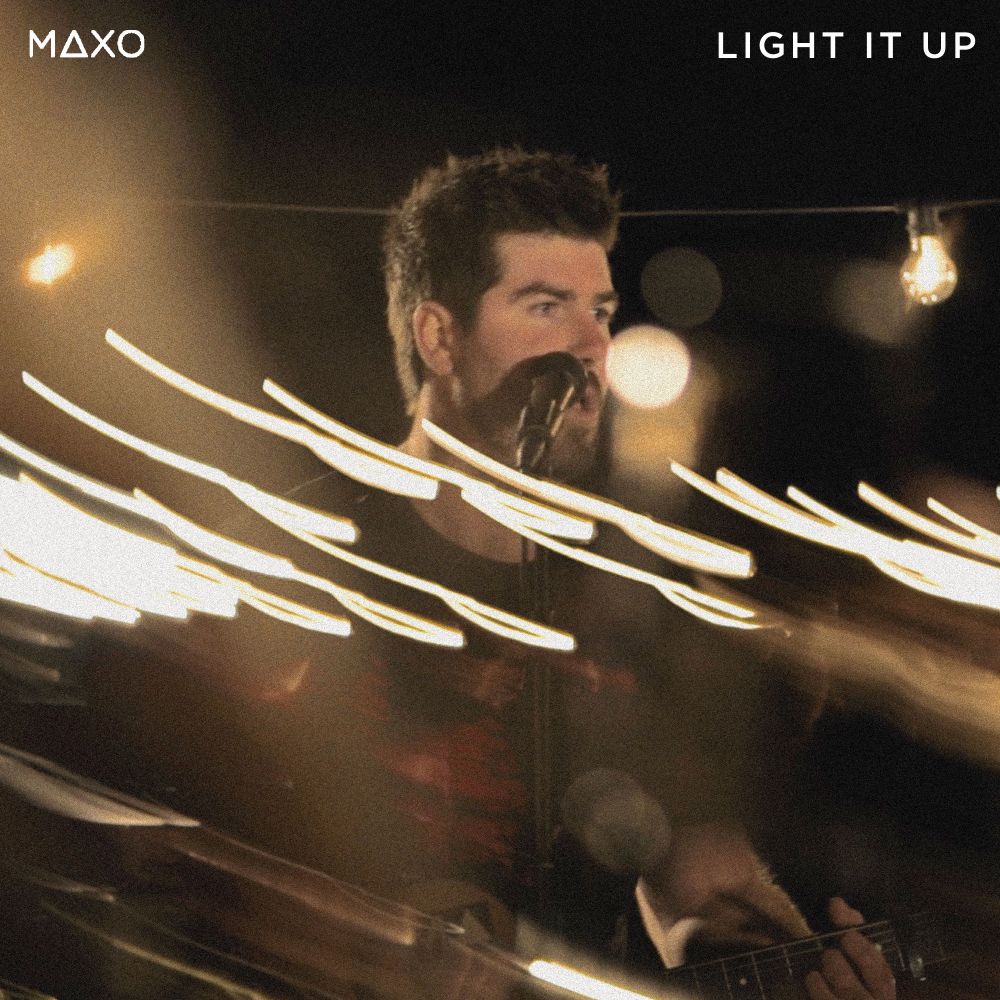 MAXO - Light It Up 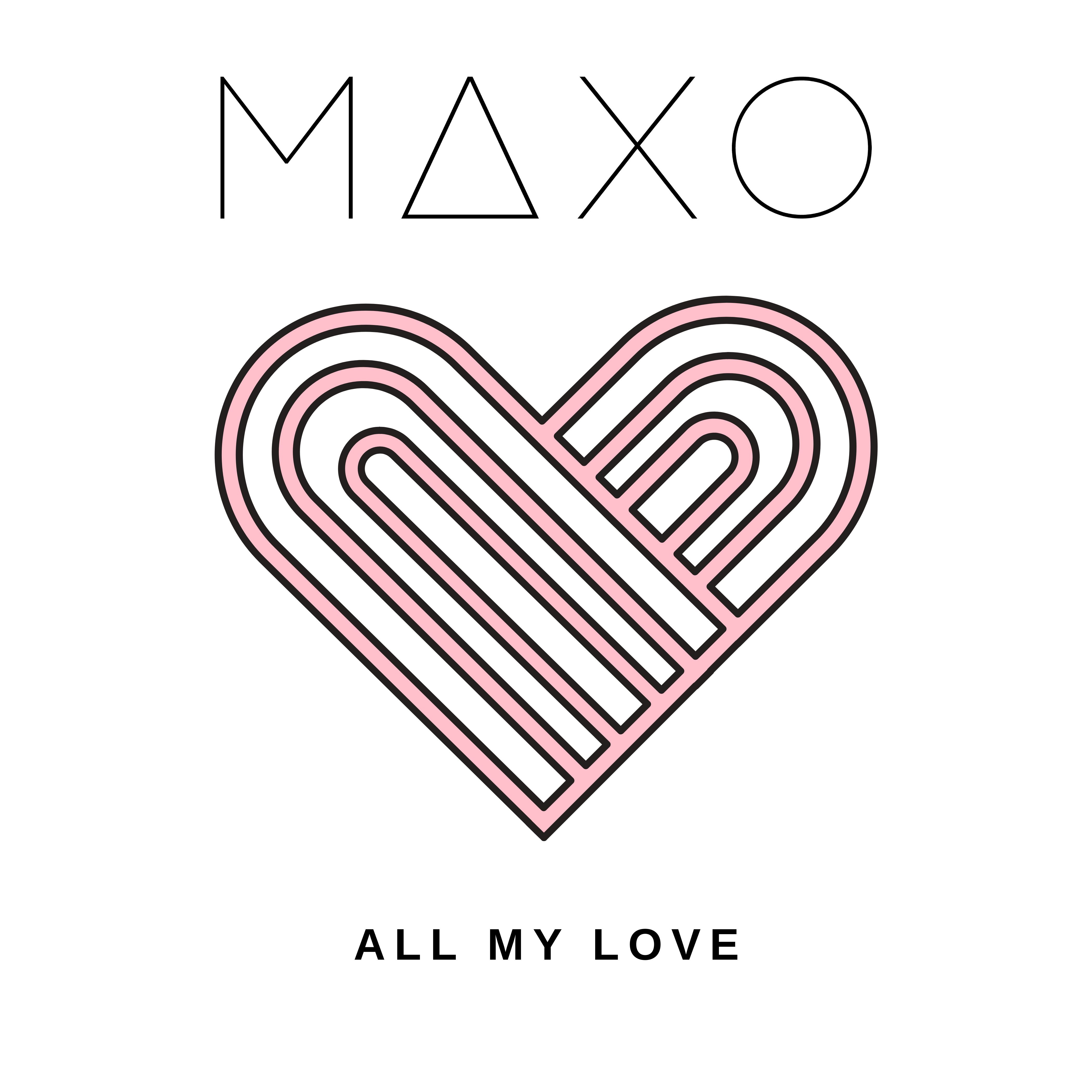 MAXO - All My Love 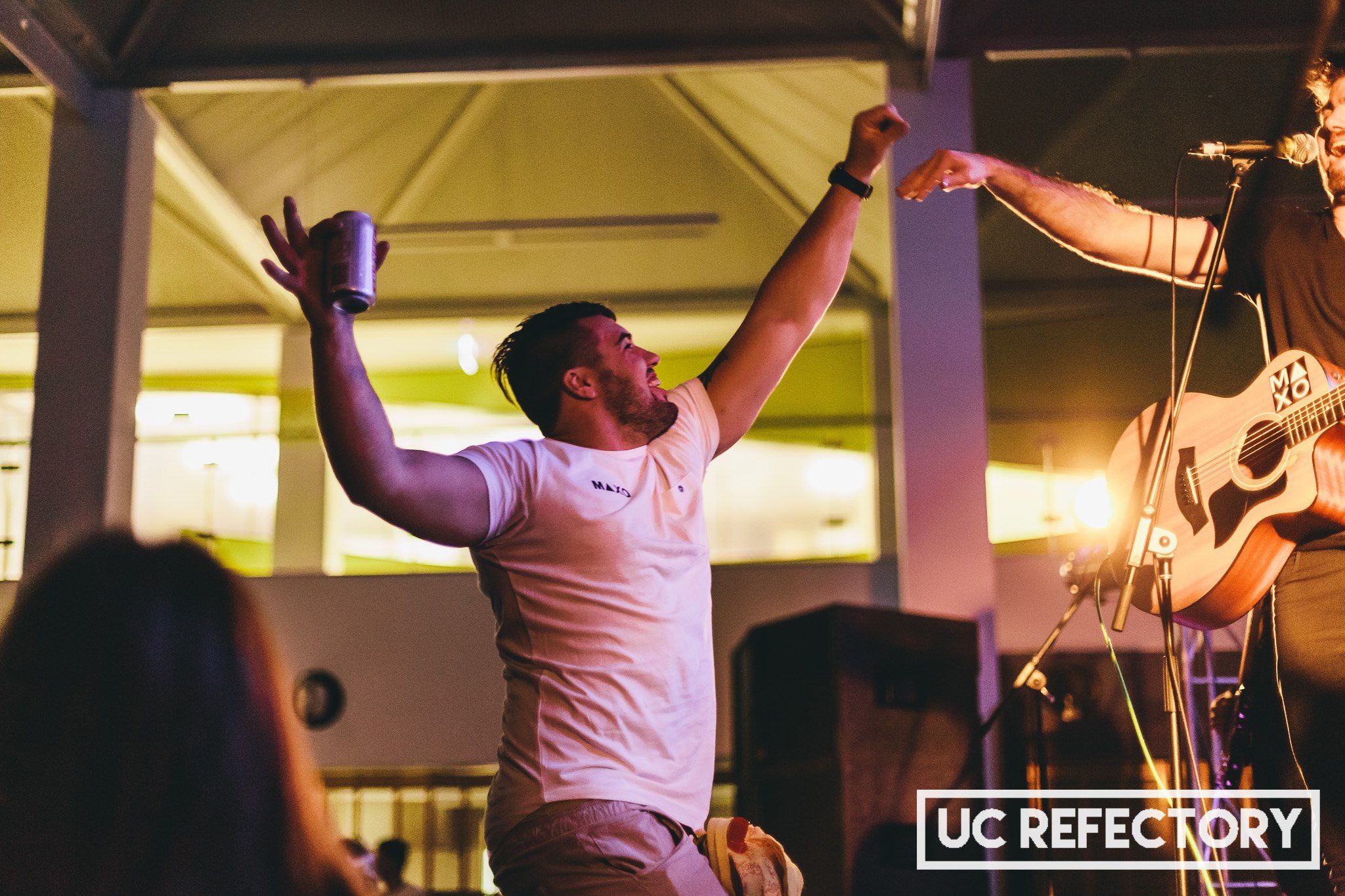 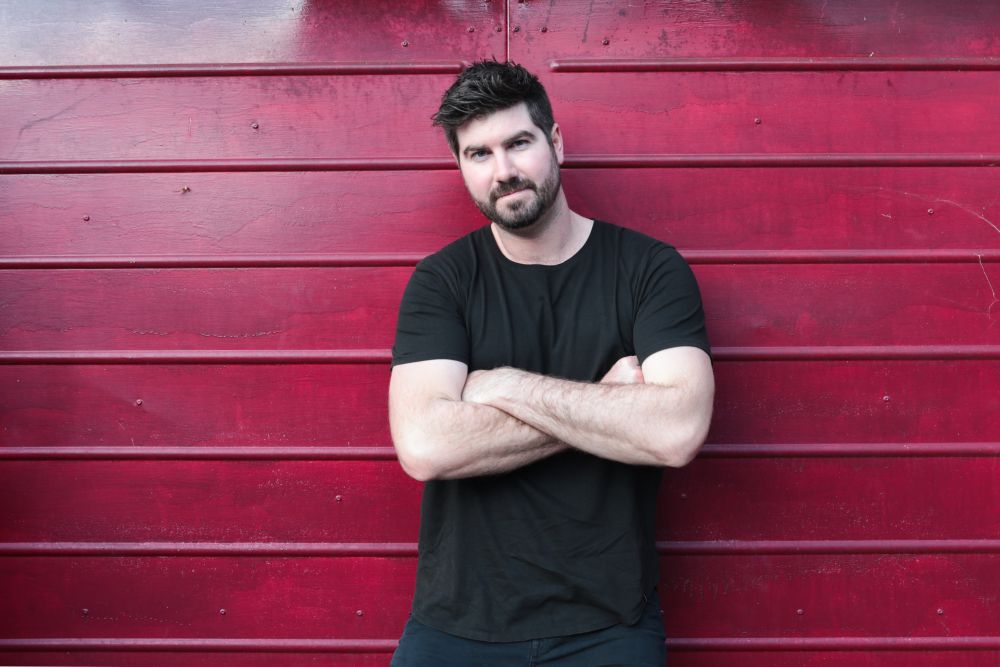 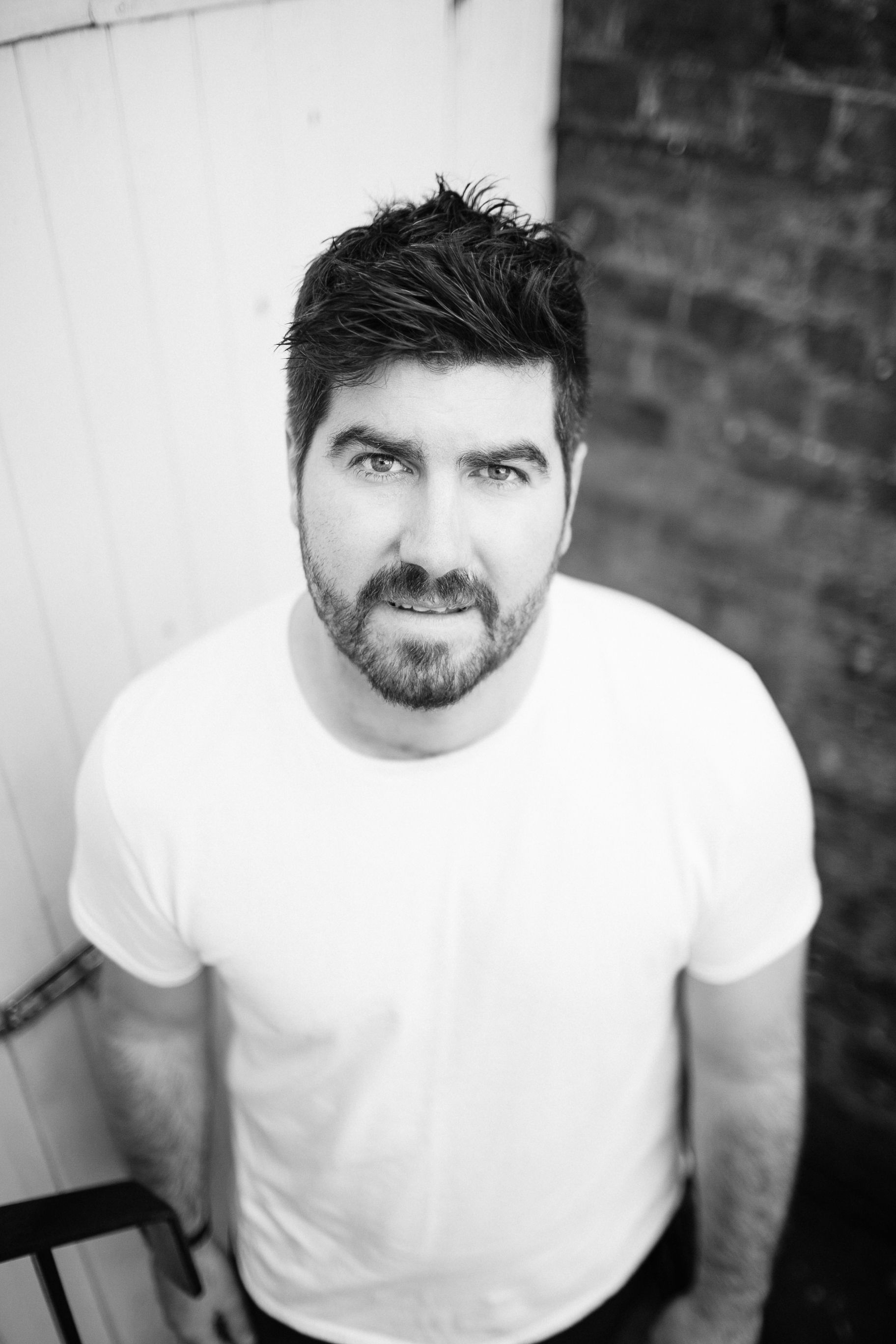 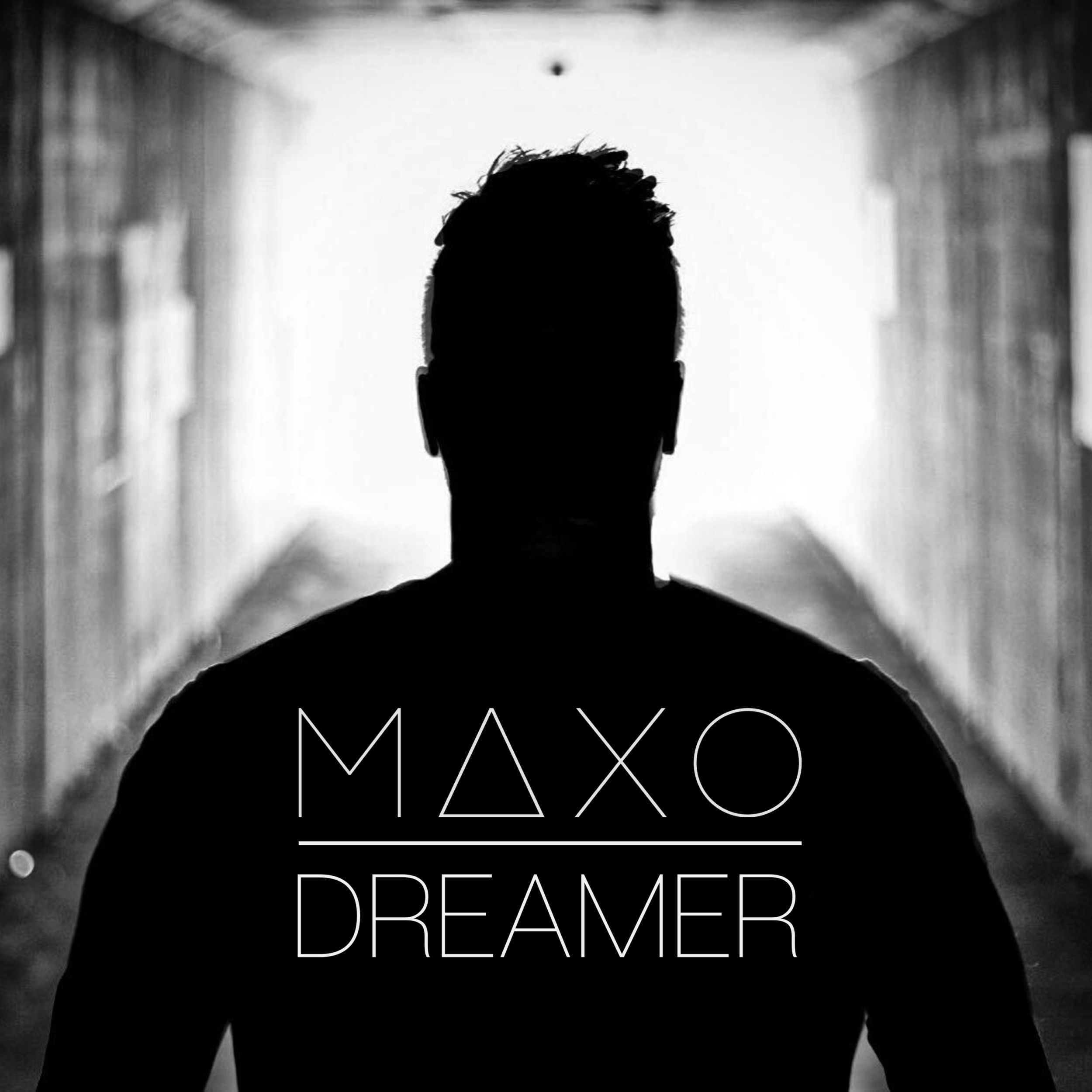 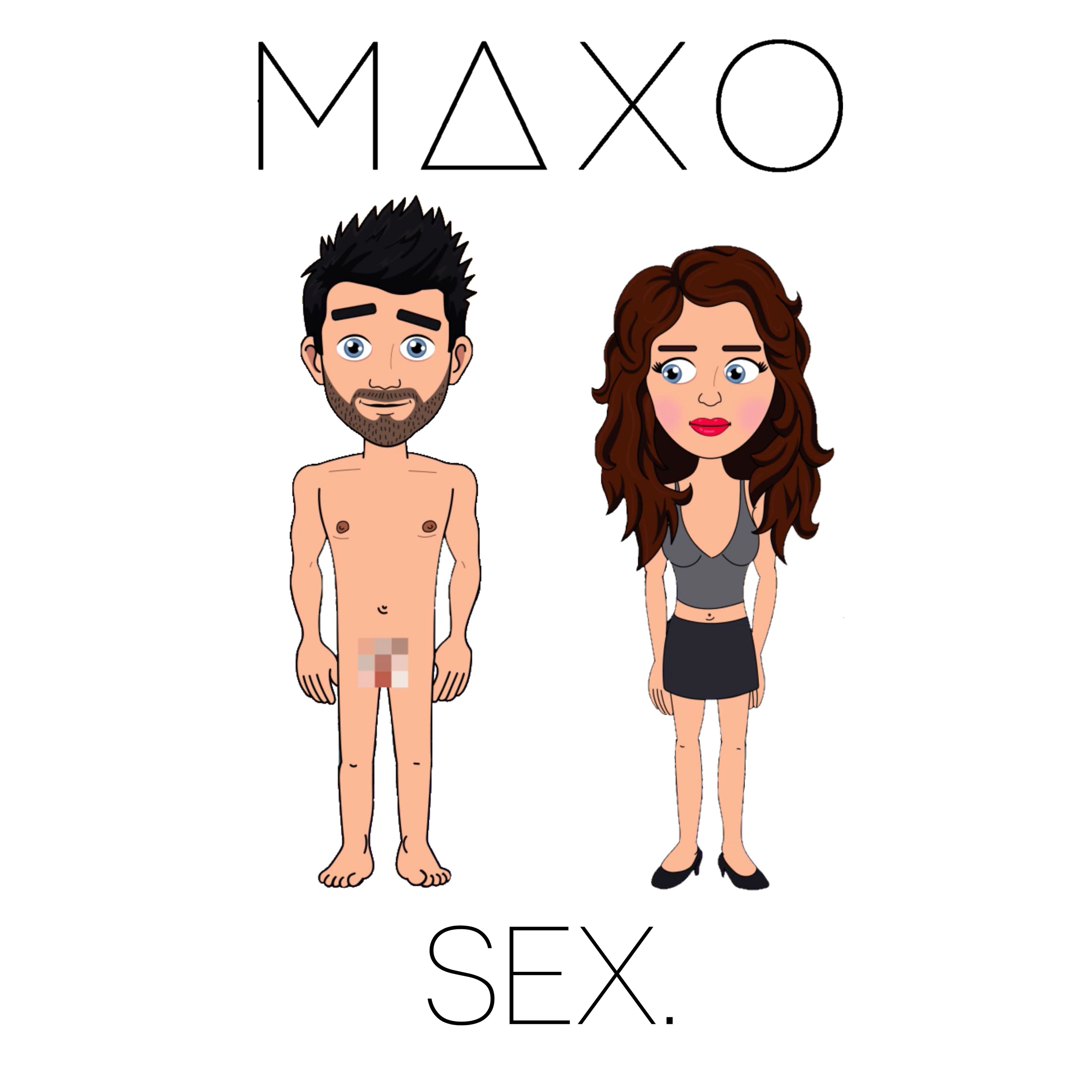