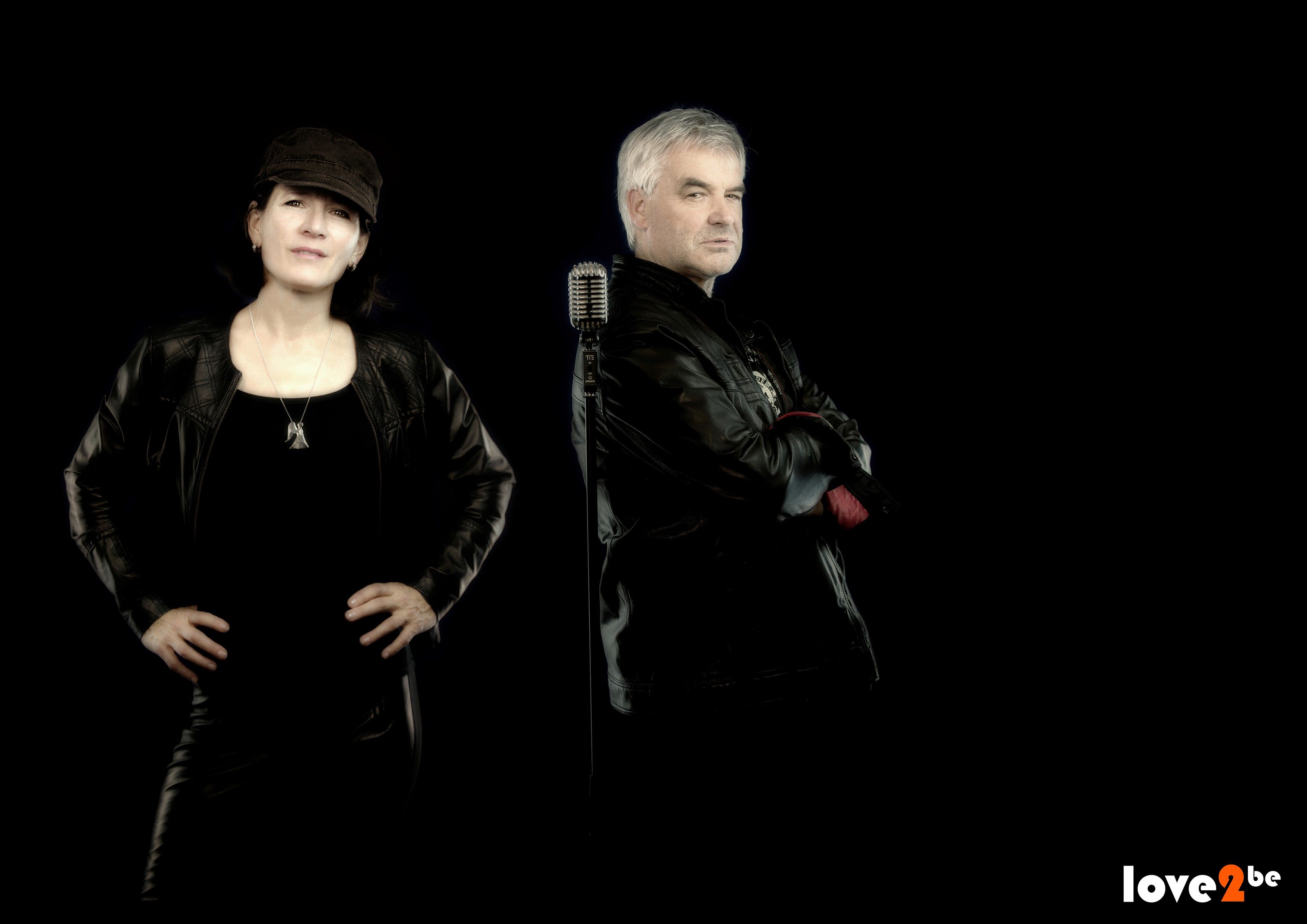 Walter Weber started to write songs when he was 25 years old. He played bass in several bands. The Blues has been his passion since then.
By chance he started to sing…one evening the singer was seriously sick and they had a gig. The band decided that Walter could easily take over his part.
The birth of a legend…Walter celebrated a huge success this evening. Now he started to sing his own songs.13 album has been released over the years.
In the years 2000 and 2002 Signal Radio, Newcastle, organized a band contest.
Walter took part with his band and reached the Top-Ten.
He had gigs in Fullmoon-Newcastle under Lyme, Lauderdale House-London, Hanover Hotel-Liverpool,
Dukes Bar-Southport, Arts Centre-Southport and many more.
2010 Walter Weber met Birgit Schaidreiter.
Music has also been a passion for her since she was a child. She started to play guitar when she was 9 years old. Besides the classical education, she played in a big band.
Walter encouraged her to write the lyrics for his songs.
This became a big passion for her.
Since then she wrote lyrics for several artists.
Finally, they felt in love…and 2016 Love2be was founded. How they love to be love2be! 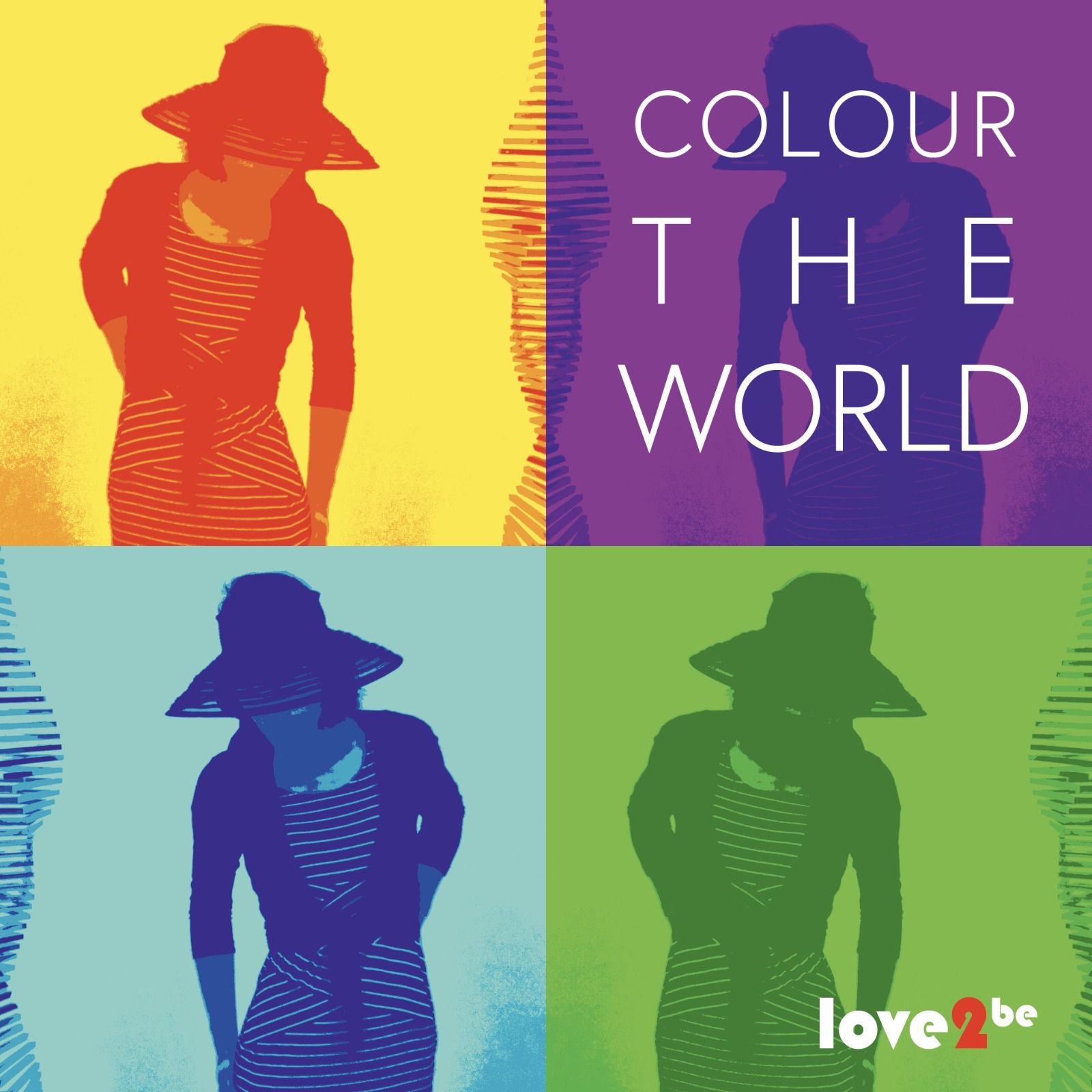 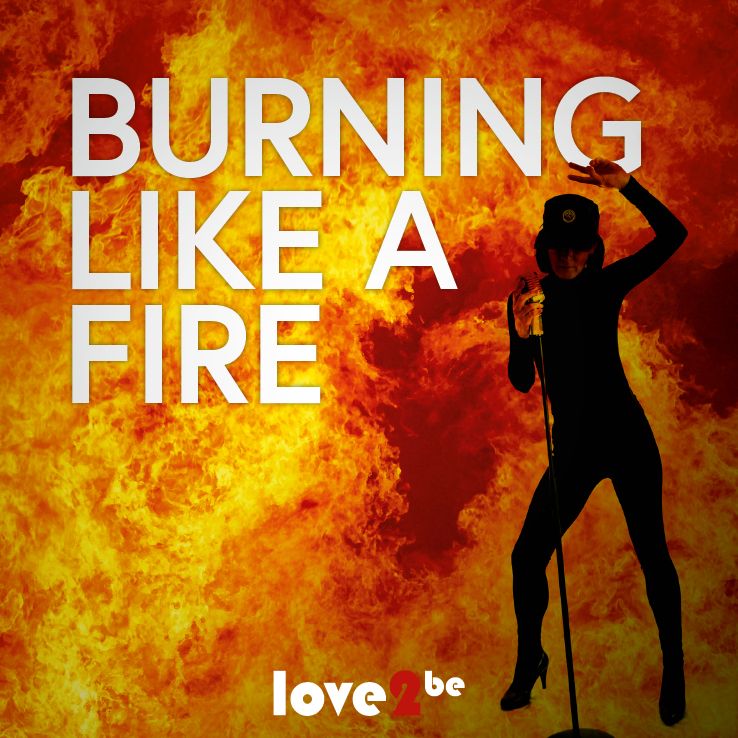 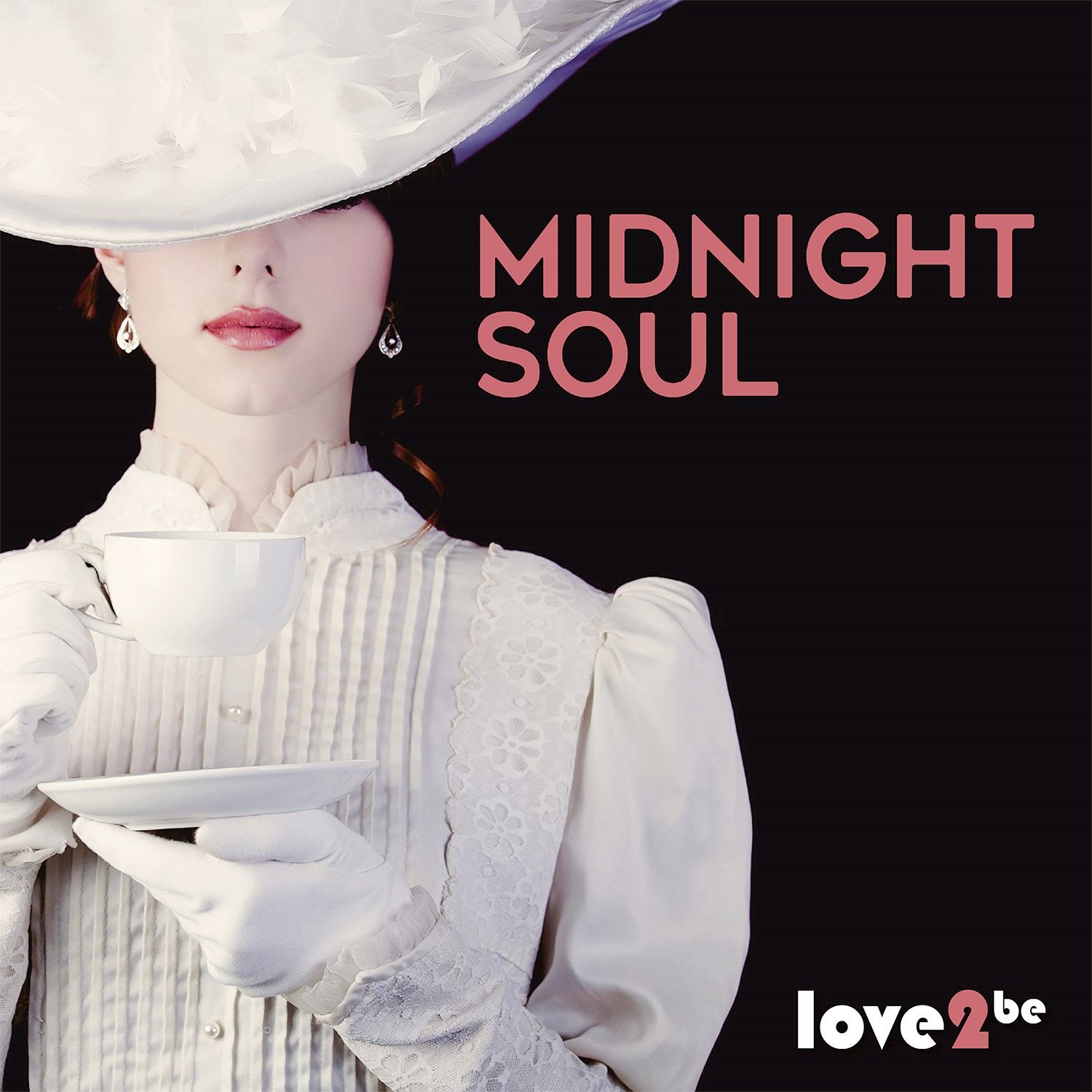 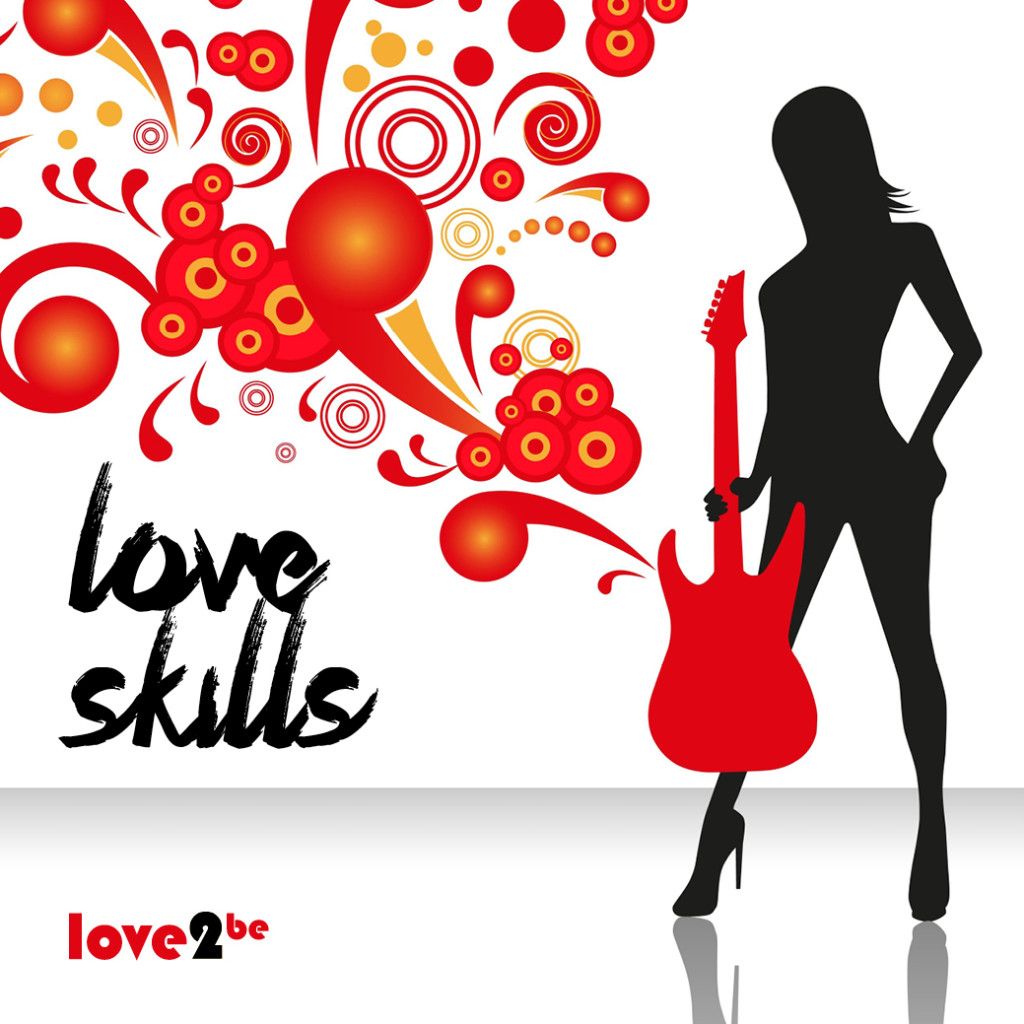 Let's Get It On 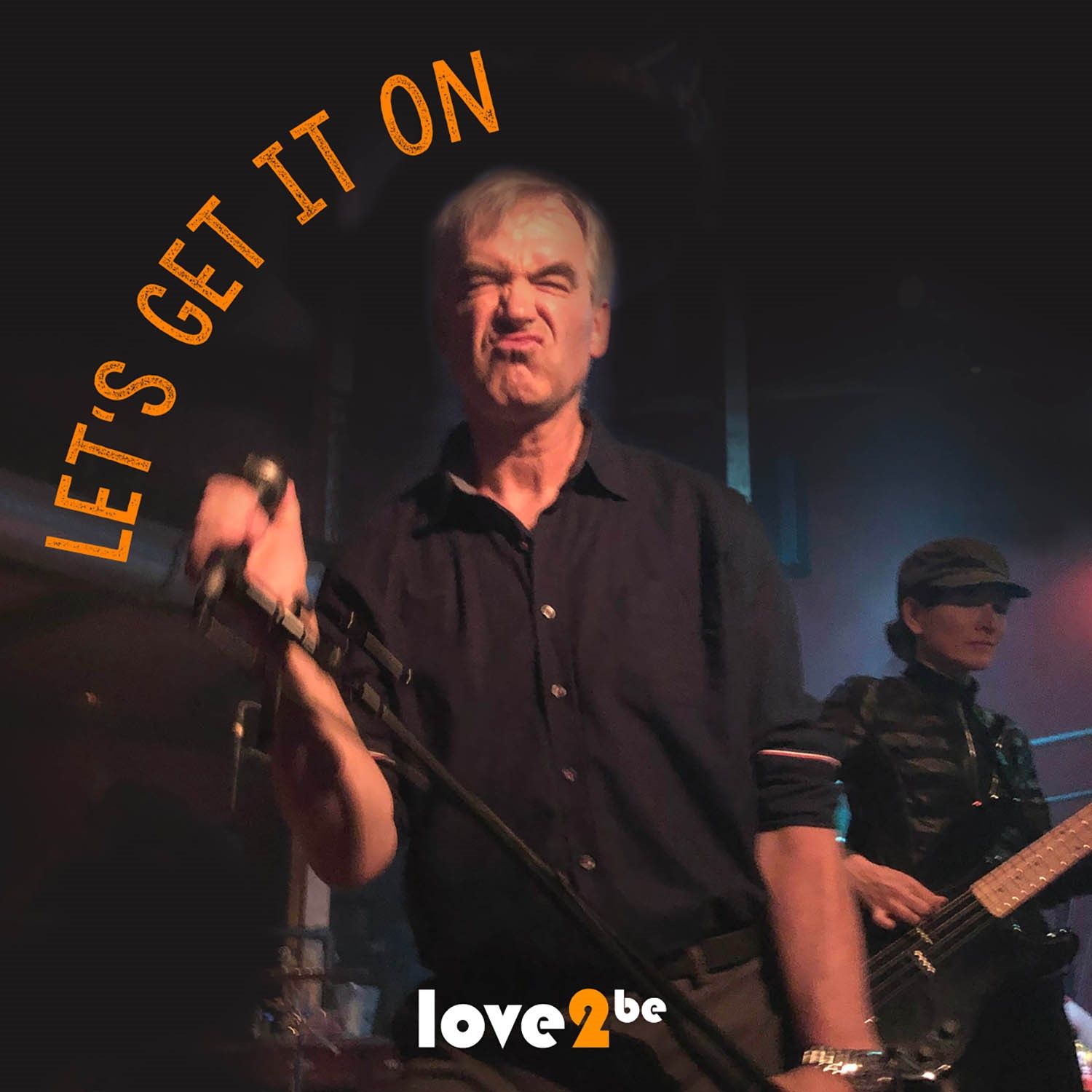 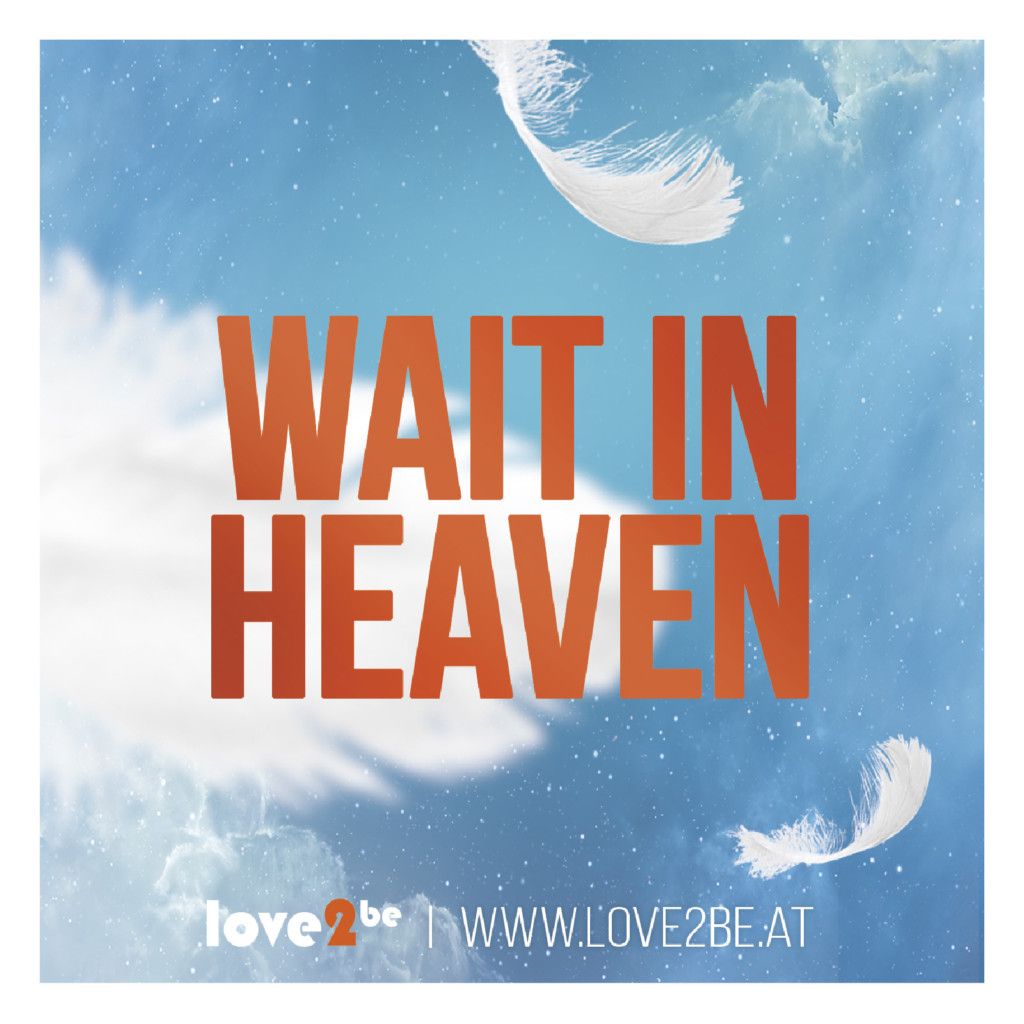