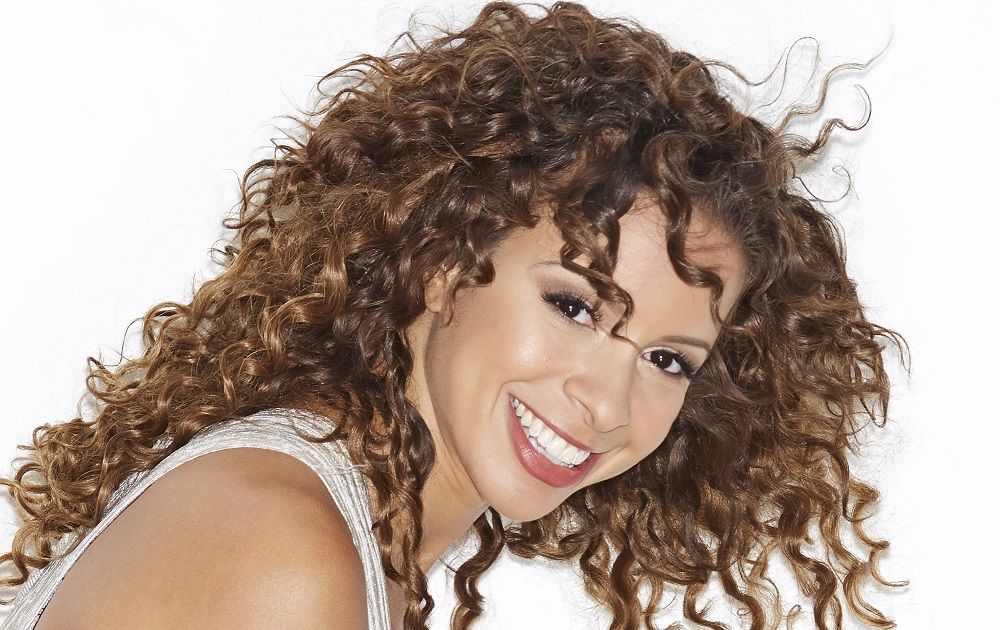 Lexi Lawson is the Broadway star currently playing Eliza Hamilton in Lin-Manuel Miranda's Tony-winning hit Hamilton. This marks her return to the music of Miranda, having performed in the first national tour of In the Heights in the leading role of Vanessa; she also portrayed Mimi in the Rent Broadway tour.

#1 Song on iTunes for a week
First Burn (Hamilton Radio Pop)
Lexi was featured on a single that topped the charts earlier this year. The track featured the 5 leading ladies of the different productions of Hamilton. Lexi is spotlighted as the lead having the current Broadway role of Eliza Hamilton.

It's Not Right, But It's Okay feat. Torie 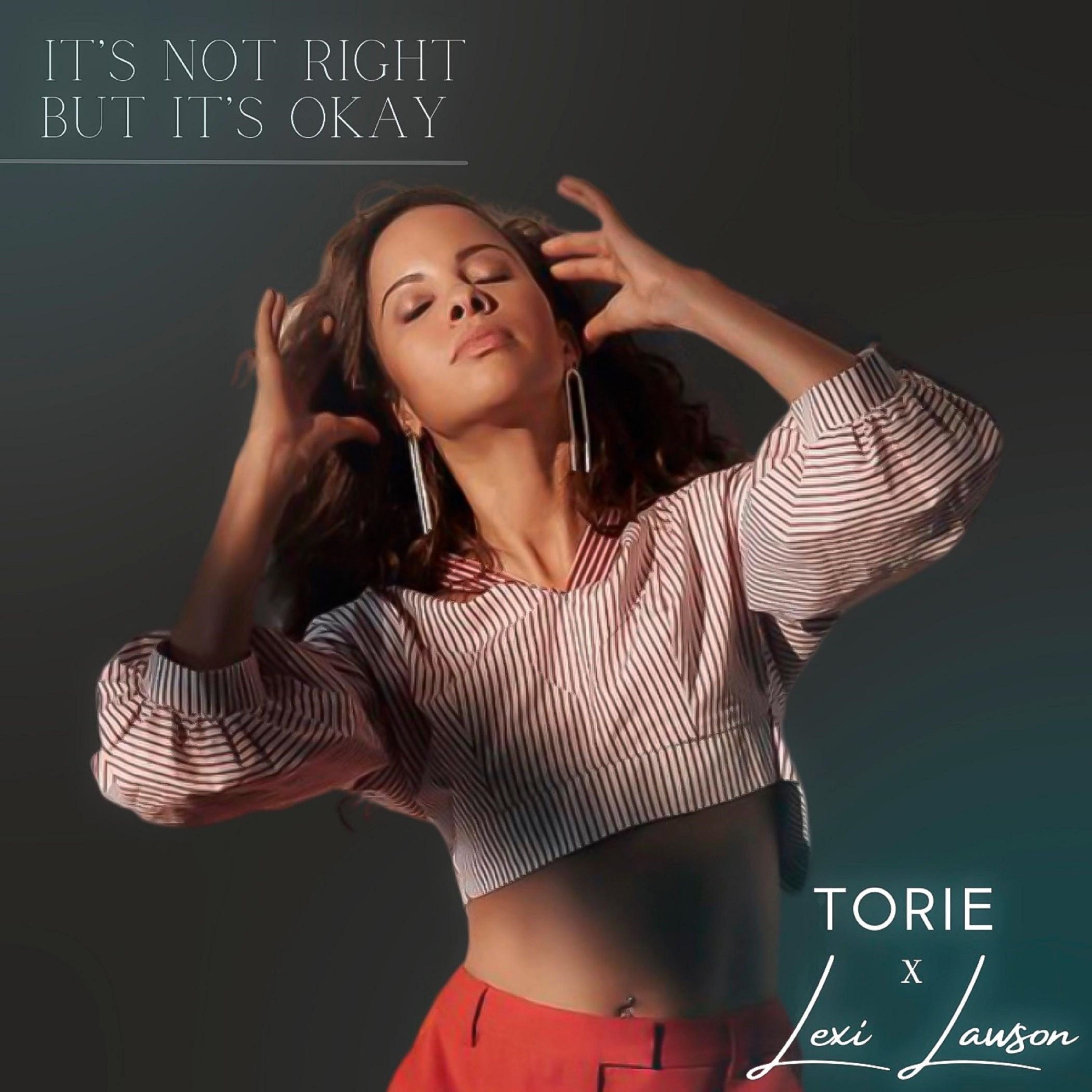