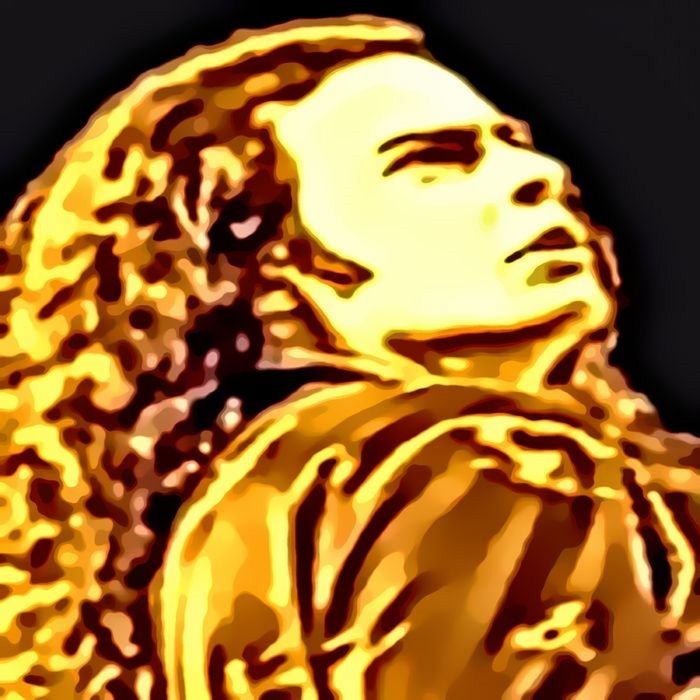 *Also Look For The Upcoming Release Of The HOT🔥 NEW! "Extended Version" of The Hit Single "BEEN BAD FOR ME" By Jerry Impini To Be Released Through The "Invite Only" Based Sony Music Entertainment Label Division Kobalt/AWAL On 09-18-2021. PRESS RELEASE To Appear In The Oct/Nov Issue Of "PIANIST MAGAZINE" NATIONWIDE At BARNES AND NOBLE Bookstores In The U.S. and in the U.K.

*ep and single releases by Jerry Impini combined have collectively and organically streamed over 3.3 million streams on Spotify through a growing and loyal fanbase of over 111,000 followers.

"BEEN BAD FOR ME" (Single)
Reviews By:

*ANR FACTORY is Calling "Been Bad For Me"
an "Energetic Hit!"

*XXTRAWAVE says "the Song’s Energy and Enthusiasm Works Magic on Your Mood, Especially with a Chorus Full of Vibrant Chords, an Upbeat Tone and Jerry Impini’s Captivating Vocals"

*TUNDEDLOUD writes: "“Been Bad For Me” – a Track Filled with Nonstop High-Energy Catchiness..."

*STEREOSTICKMAN explains "The Americana Energy Shines Brightly, and As the Pace Increases You Can’t Help but Be Swept Away By It."

"Jerry Impini sings country rock with an Americana spirit on the bombastic “The Jerry Impini Story”. Delivered with such soul Jerry brings together folk, country, rock, and a little bit of the blues in just the right way. These genres are pulled into the present for his electric flourishes further adds to the stately grace of the riffs. Everything however, revolves around the sheer power of his voice. With a commanding yet compassionate stride, he lets the entirety of the album come together into a cohesive whole. Like small snippets from a life lived to the fullest, there is a great sense of soul that radiates throughout.

References abound throughout the whole of the album, ranging from the classic dry wit of Bob Dylan to the tender odes to the outcasts of East River Pipe. The arrangements virtually burst at the seams and he holds nothing back. Indeed, one of the joys of the album is how much variation he pours into each piece, giving it always just the right amount of uncertainty. On the weirder moments, he even taps into the chamber country orchestral movements of Lambchop in terms of their sheer sweeping gestures.

An anthemic rock spirit opens things up on a high note with “Not Involved/Been Bad For Me”. The jaunty, updated honky-tonk of “Good Time Woman Song” has a giddy gleefulness to it. On “Control Whats Inside” has a sense of inner faith. Leaning deep into the blues is the contemplative “Covid-19, God, and the Devil”. Layer upon layer comes into the mix with the Max Tundra-inspired energy of “Exposure To The Light”. Burning through the night is the chaotic splendor of “Number One Hit”, by far the highlight of the album with a sense of celebration about it. “Just Another Bad Guy” taps into a swaggering funk. Stripping things down to the essentials is the surprisingly intimate “While I Drive” as the song has a yearning quality to it. “Been Bad For Me (Extended Acoustic Version)” serves as the album counterpoint to the single “Been Bad For Me (The Stuart Epps Remix)”. Yes, the Stuart Epps, record producer of Elton John, Led Zeppelin, among many others, and his remix is quite a bit of fun. Neatly bringing it all home is the album finale of “New Life Through Harmony (S ou N dboard L ive Mix)”.

“The Jerry Impini Story” proves Jerry Impini to be a masterful storyteller for these pieces have a timelessness to them..." 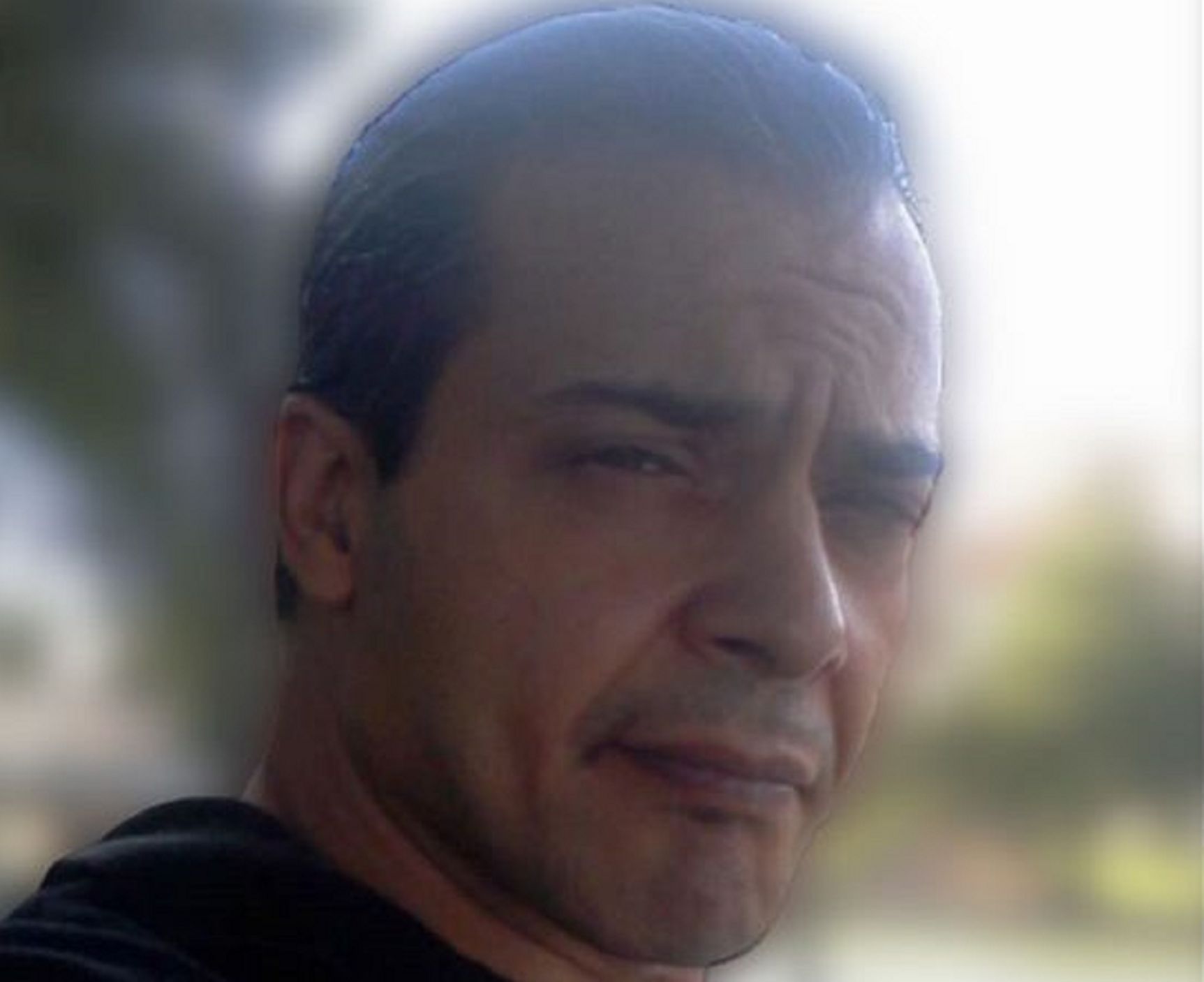 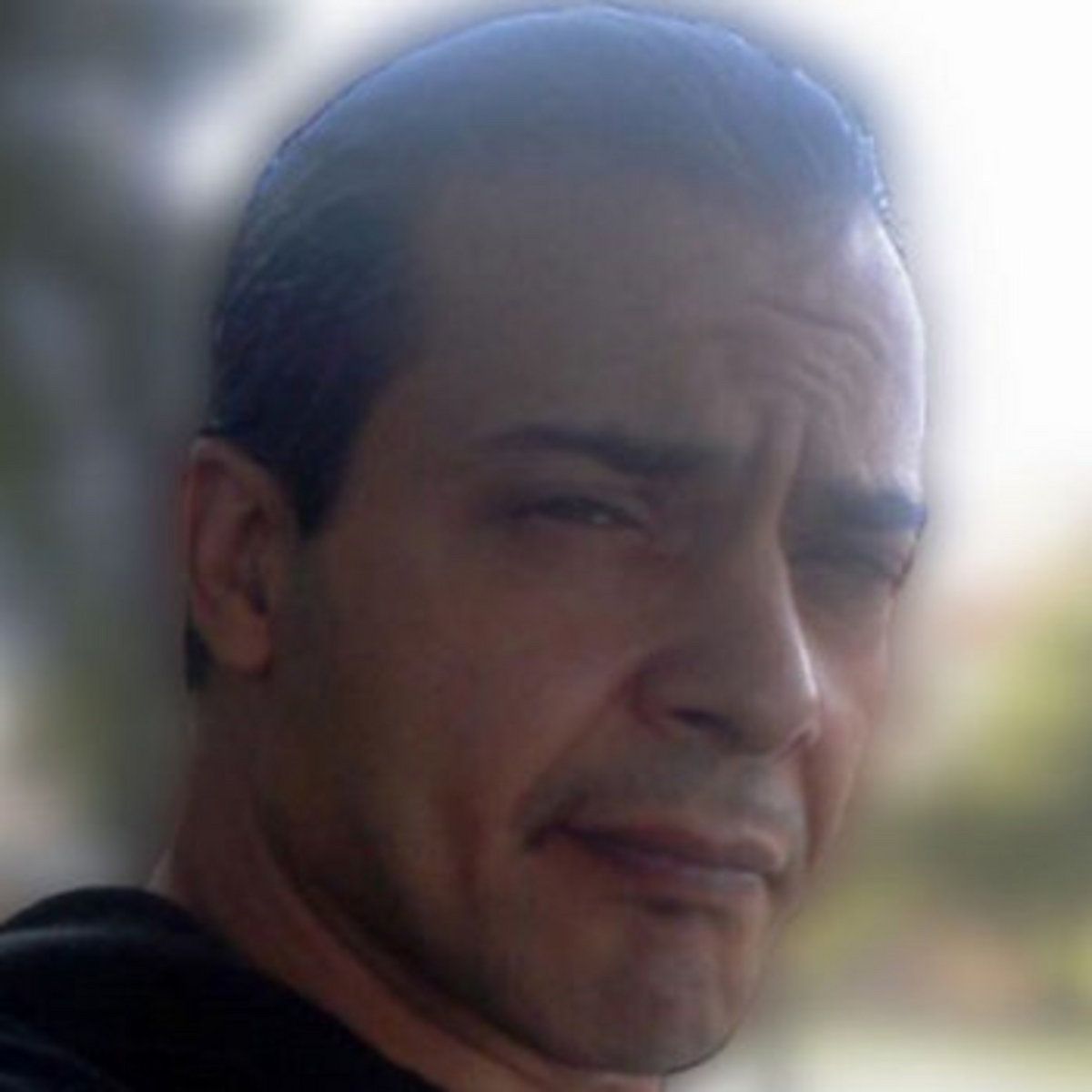 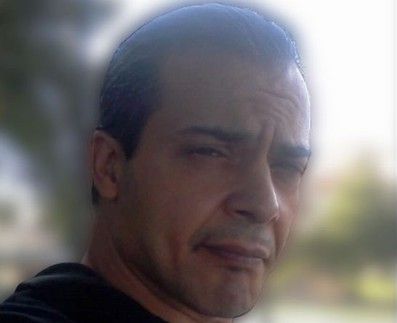 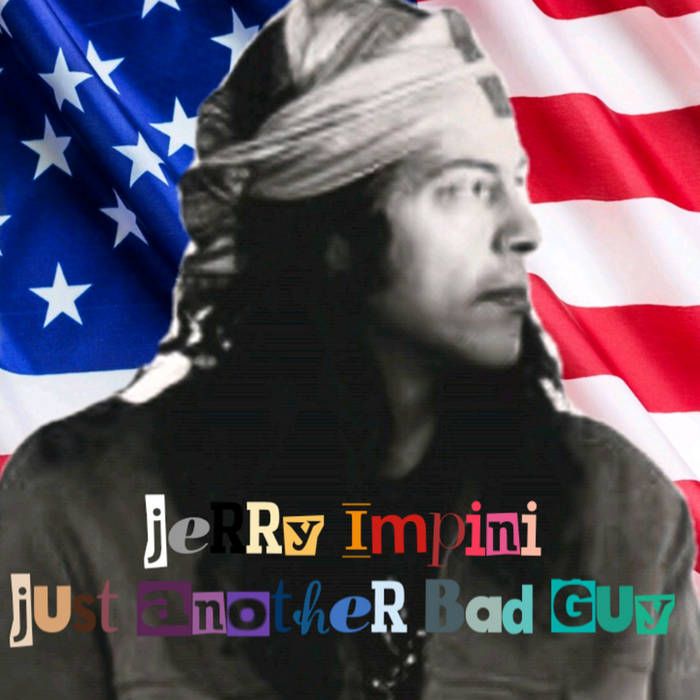 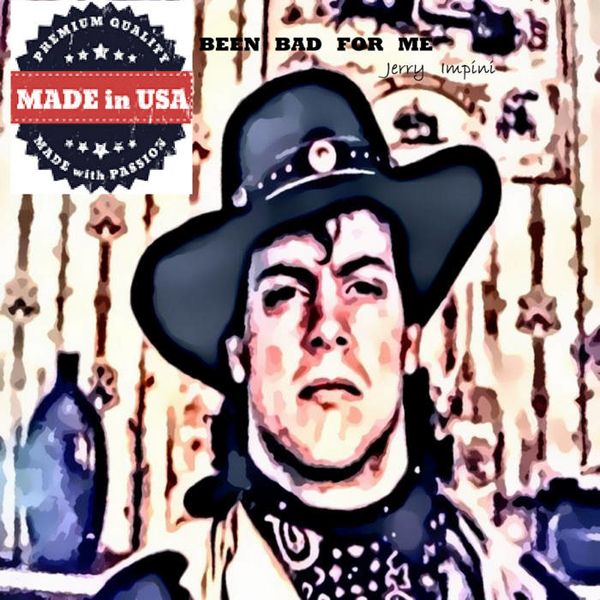 Been Bad For Me 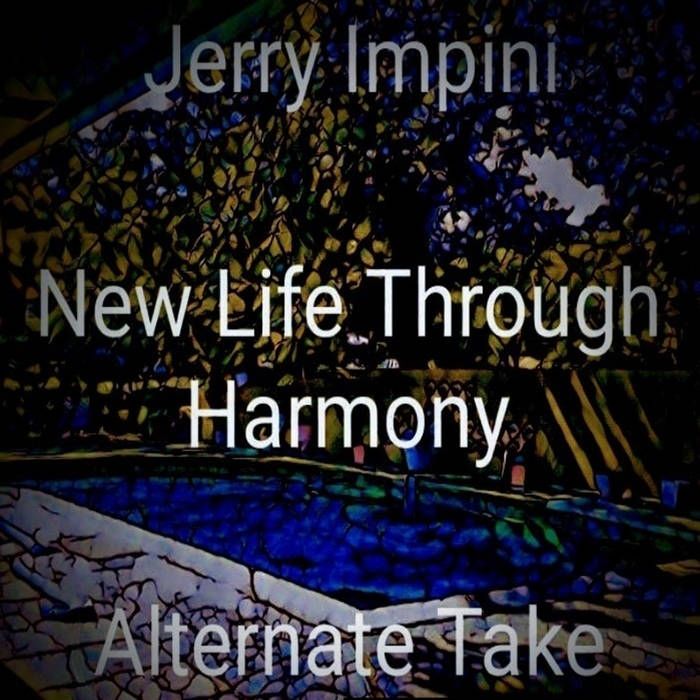 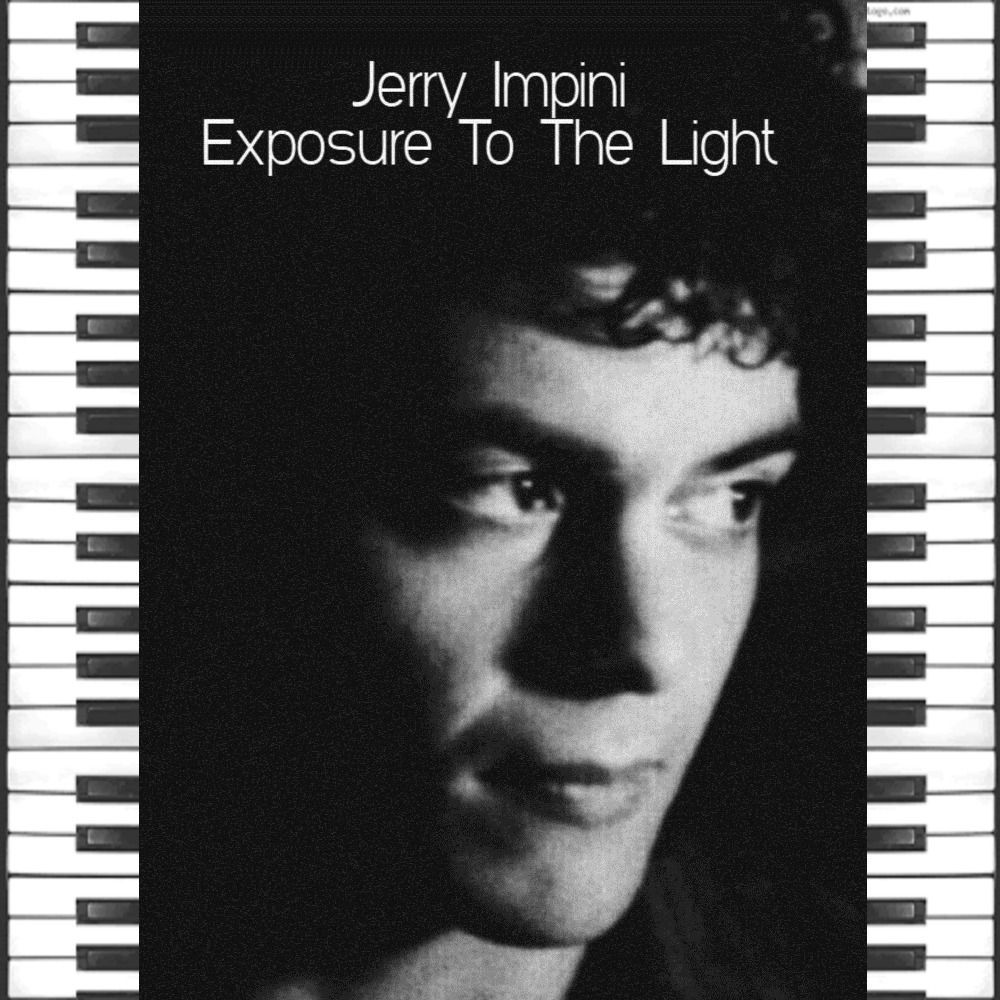 Exposure To The Light 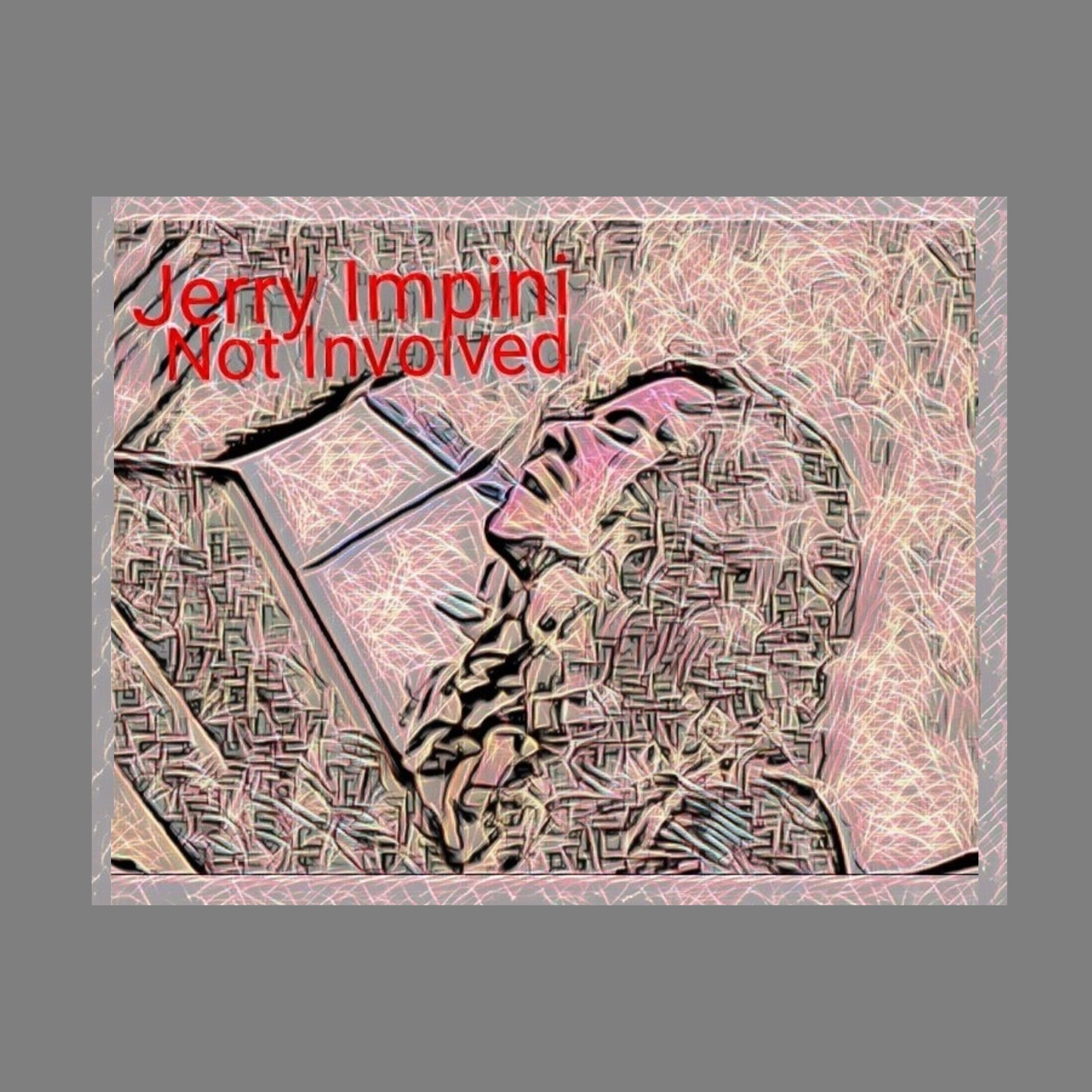 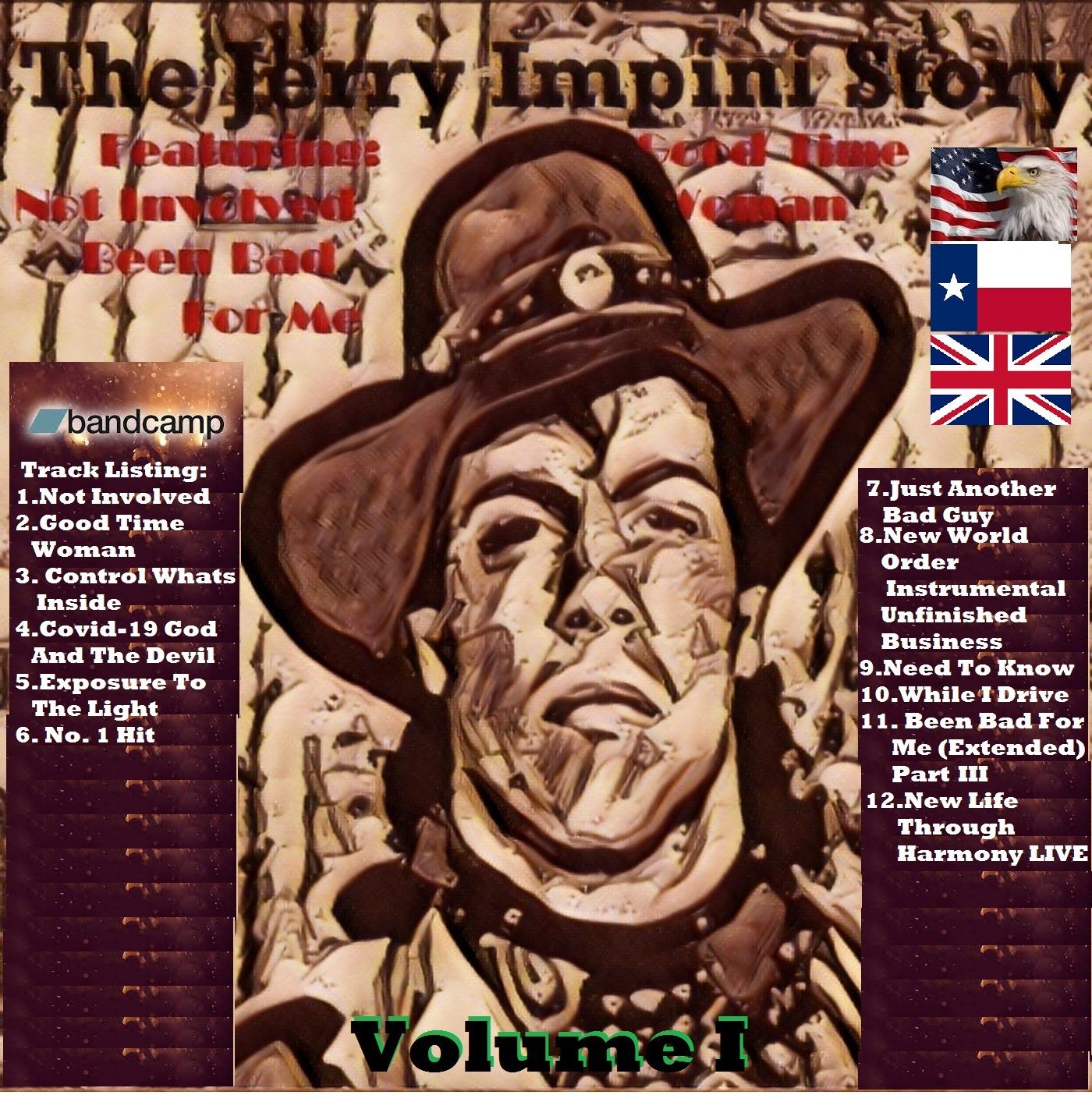 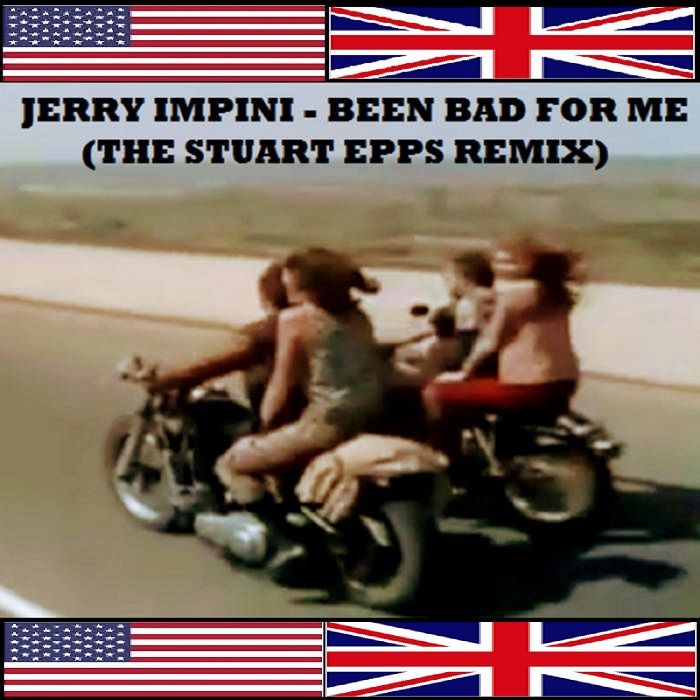 Been Bad For Me (The Stuart Epps Remix)) 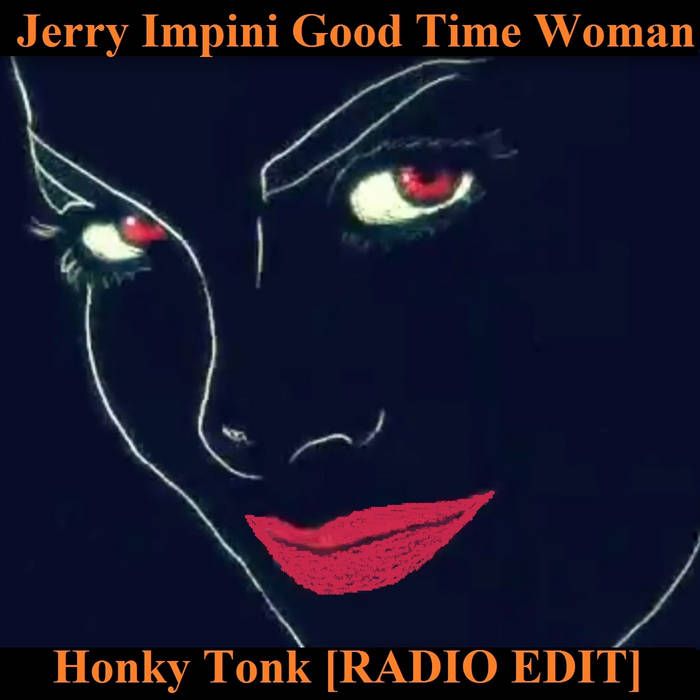 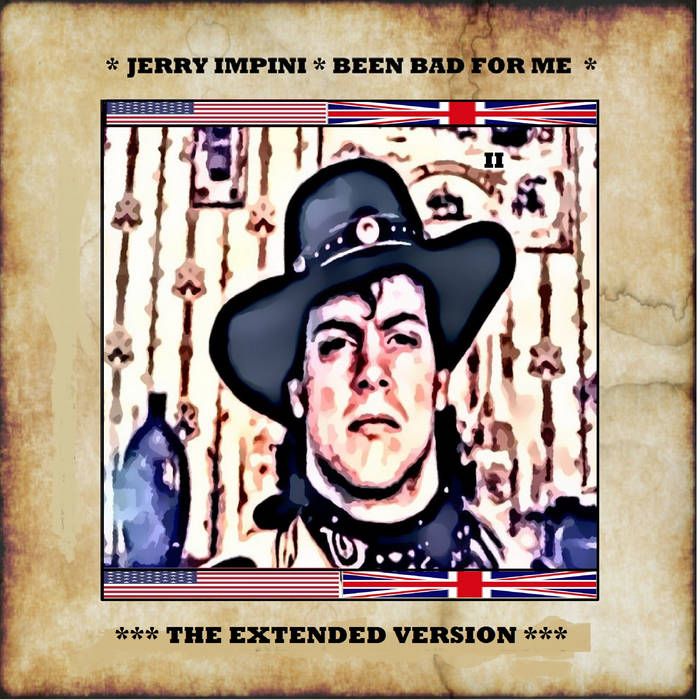 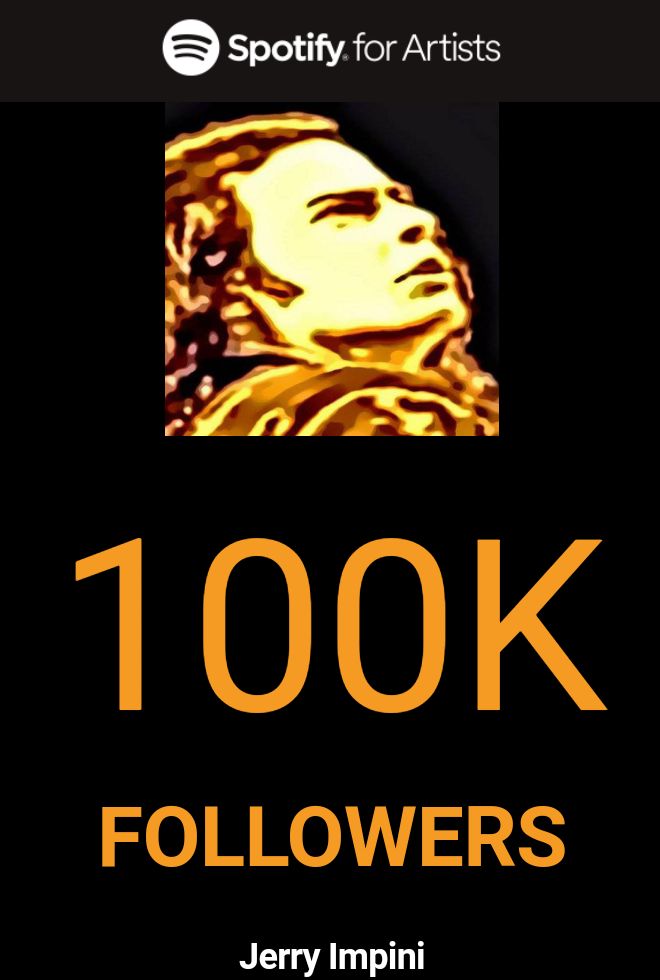 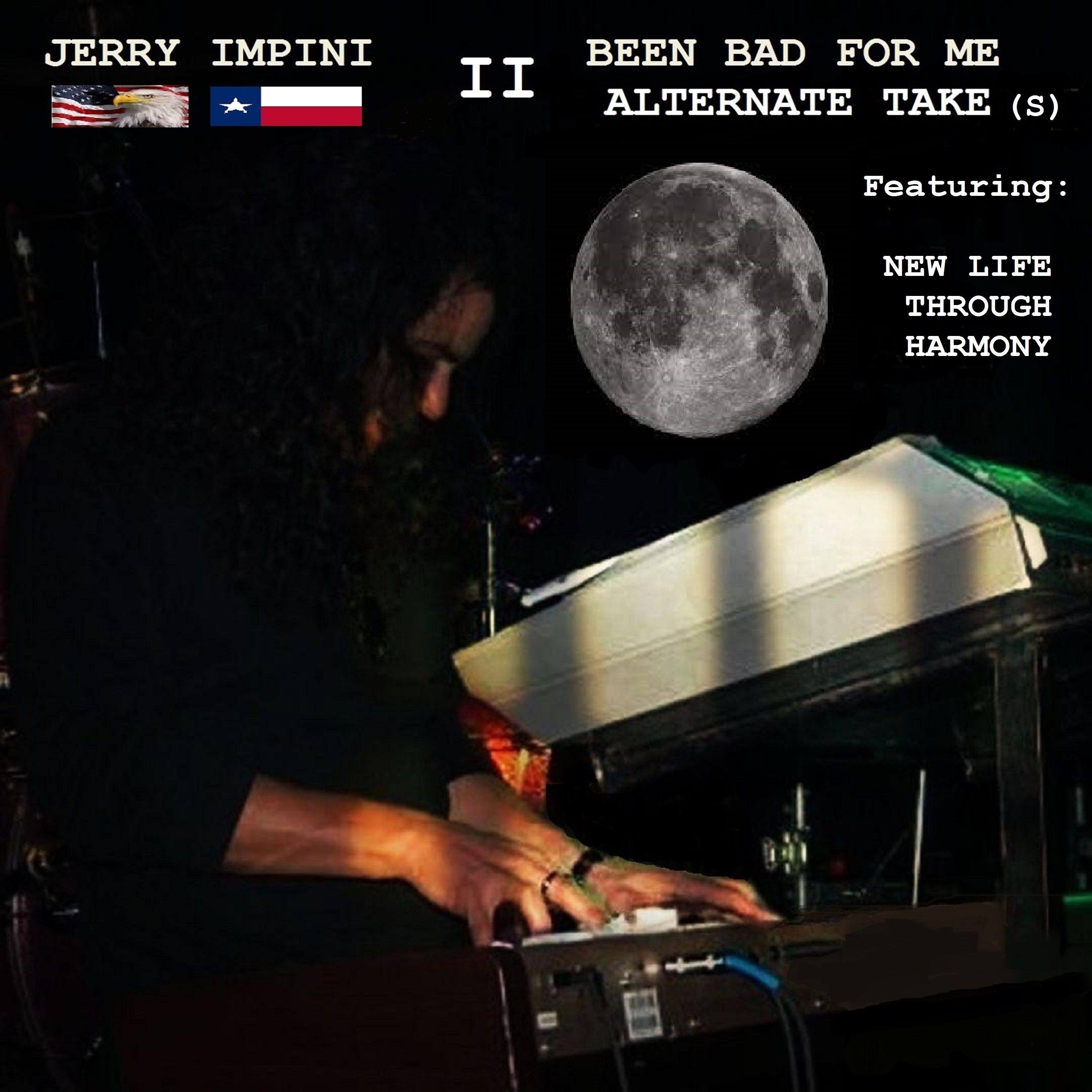 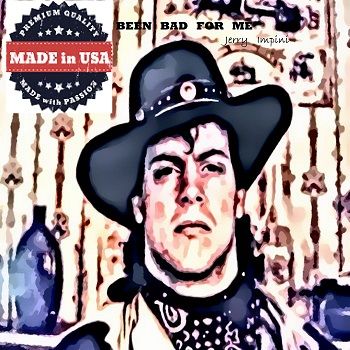 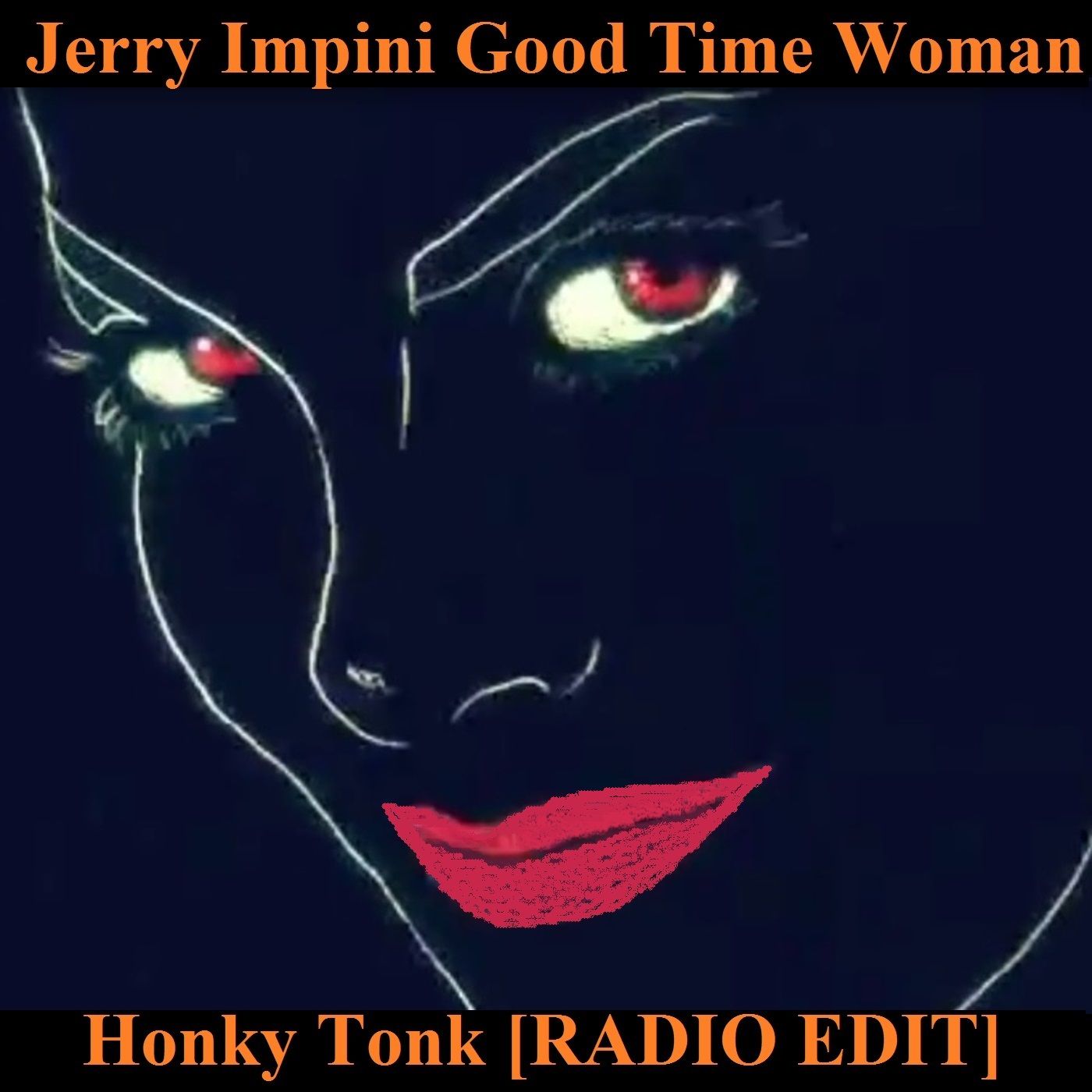 Been Bad for Me 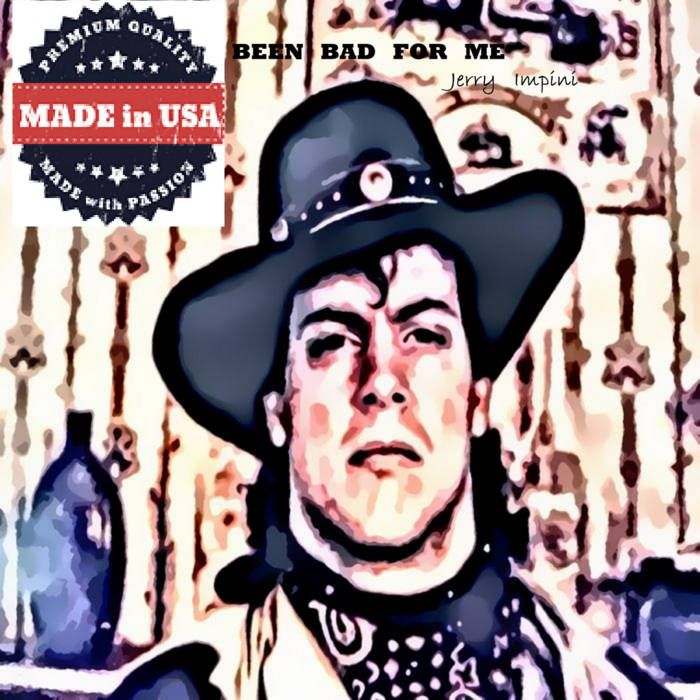