The James Carratt Project was formed on a fluke. A song writing contest led me to discover I may be a better writer than I thought. Critics loved the lyrics, but generally speaking, did not care for the vocals. However, rather than throw in the towel, I reached out to the best singers I could find in Southern Wisconsin / Northern Illinois and began producing my own records.
Fast forward one year later and the very first single is now being released on an album whereby each song has been written and produced by myself. Over 20 songs to come and over 60 musicians.
The musicians range from your local, unsigned artists to touring session players like Grammy nominated producer and steel guitar player, "Cowboy" Eddie Long. The full album due out in October 2017 has already been taking in pre-orders and requests for the record grow daily.
Read More 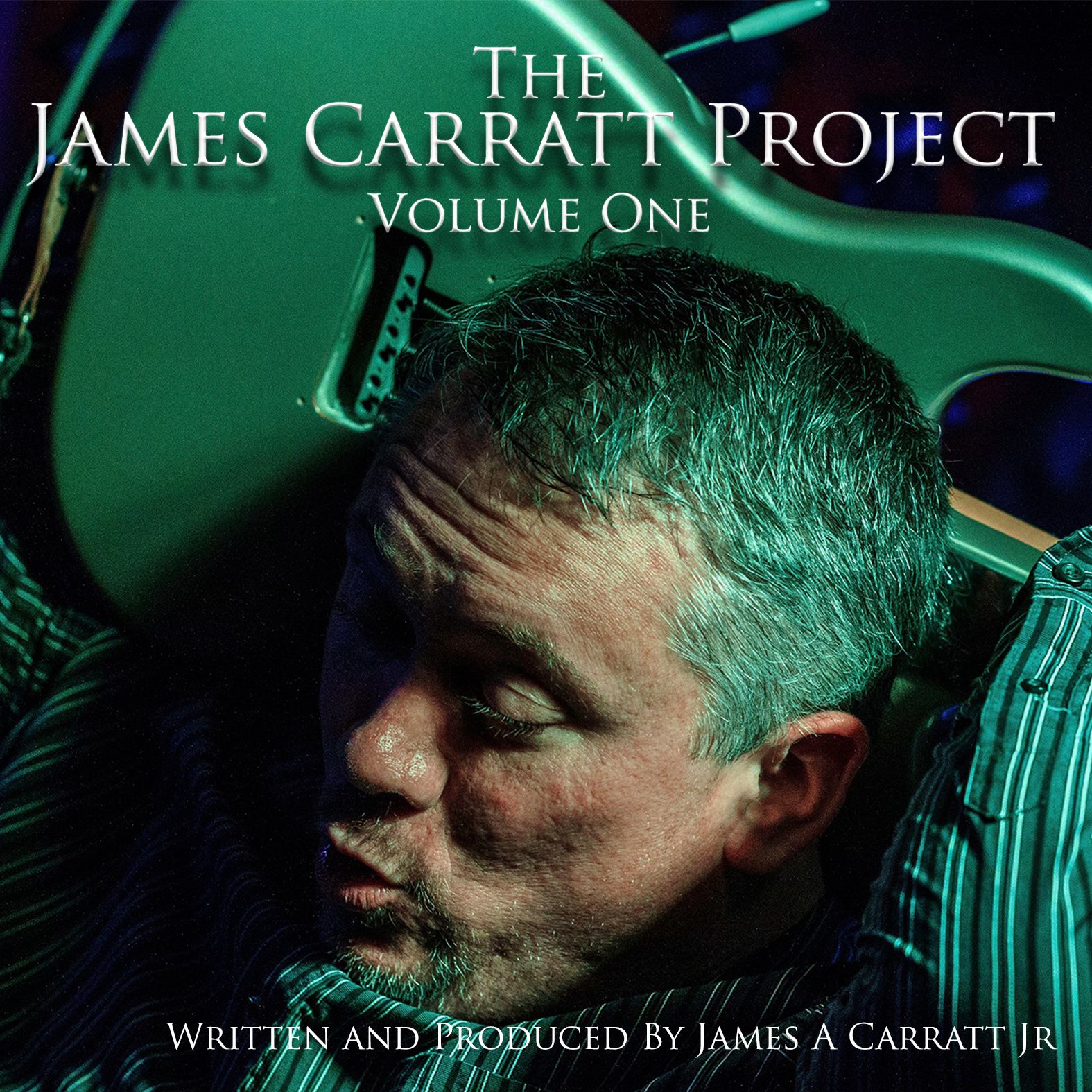 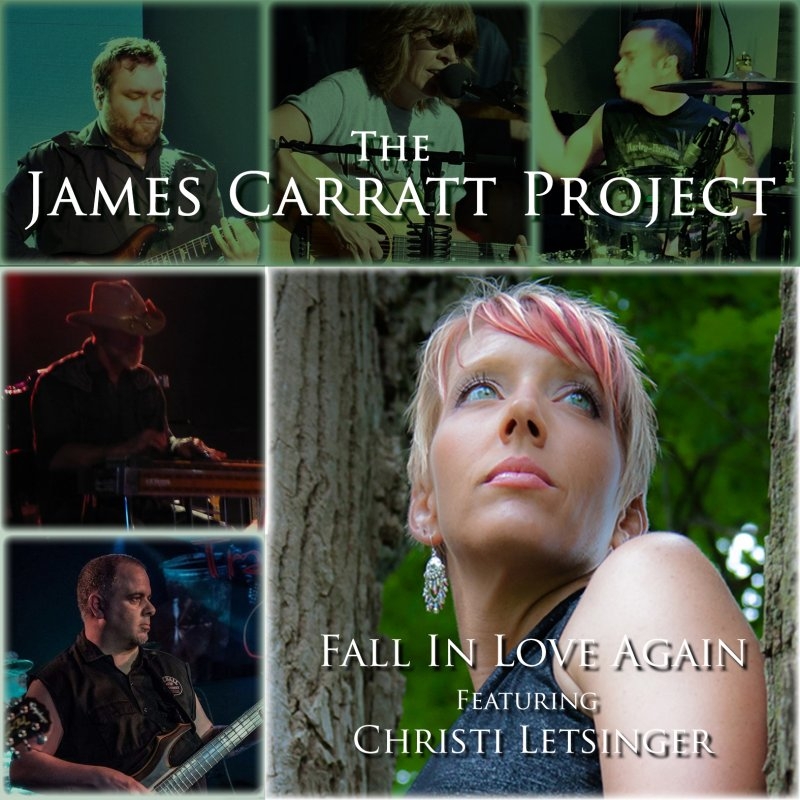 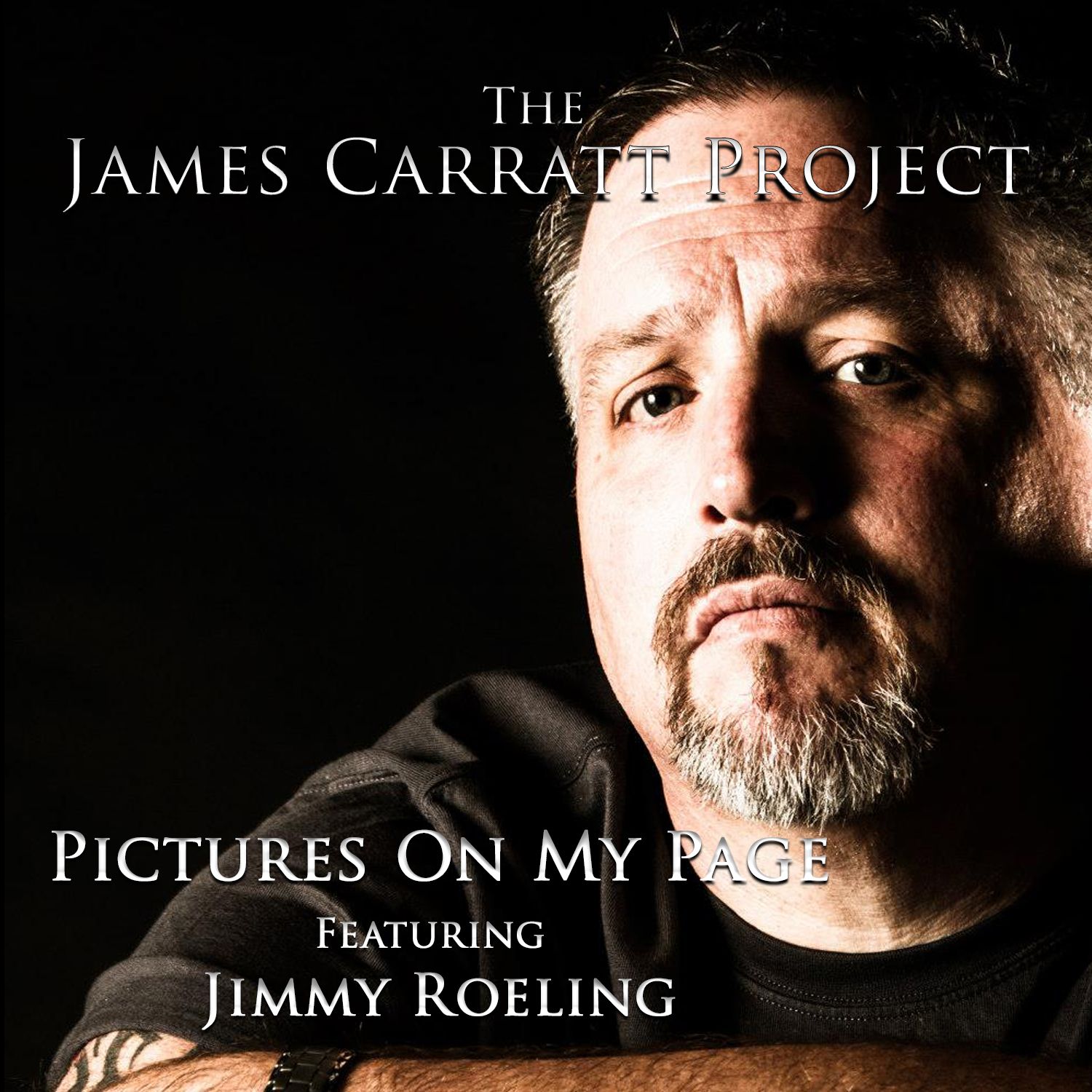 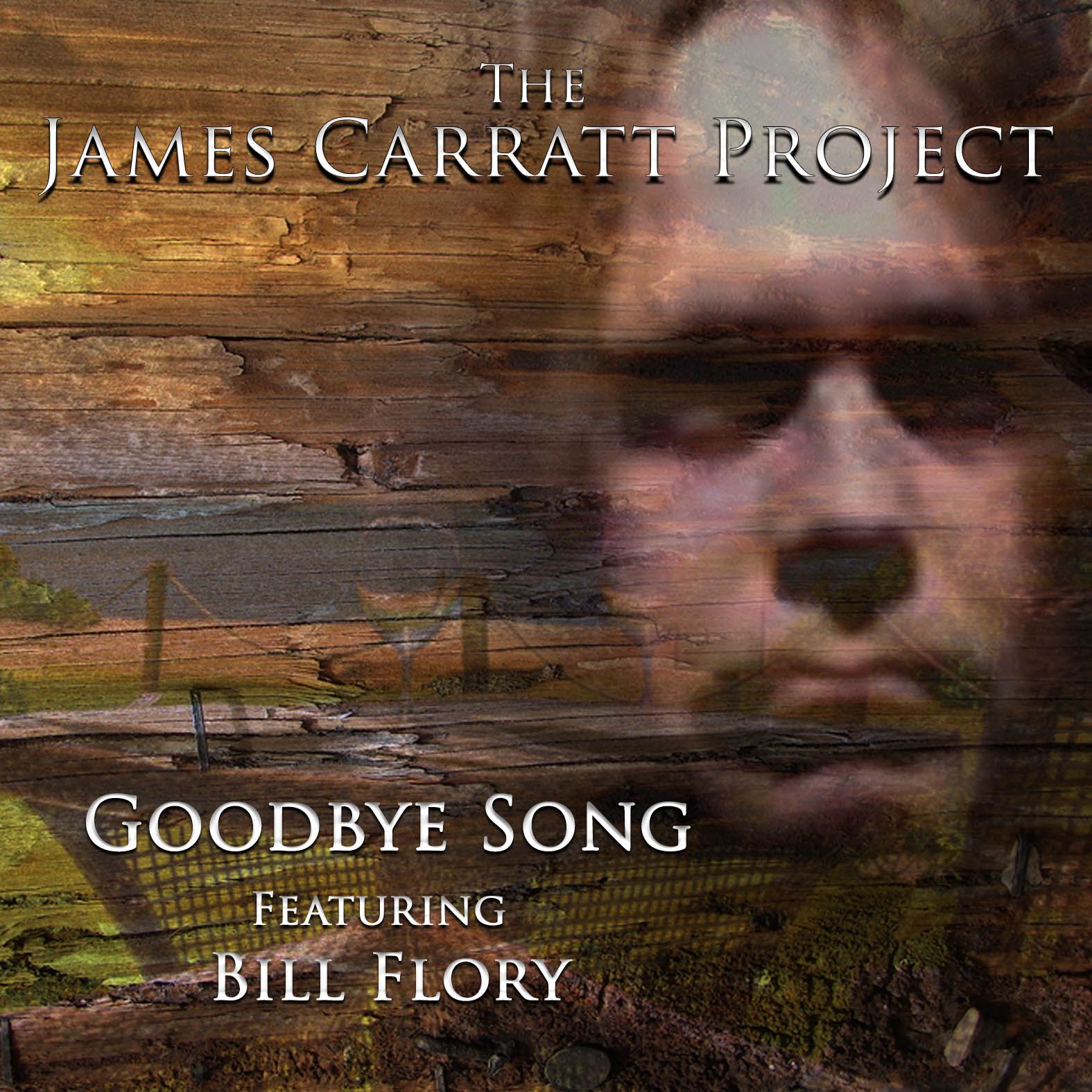 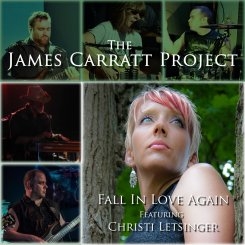