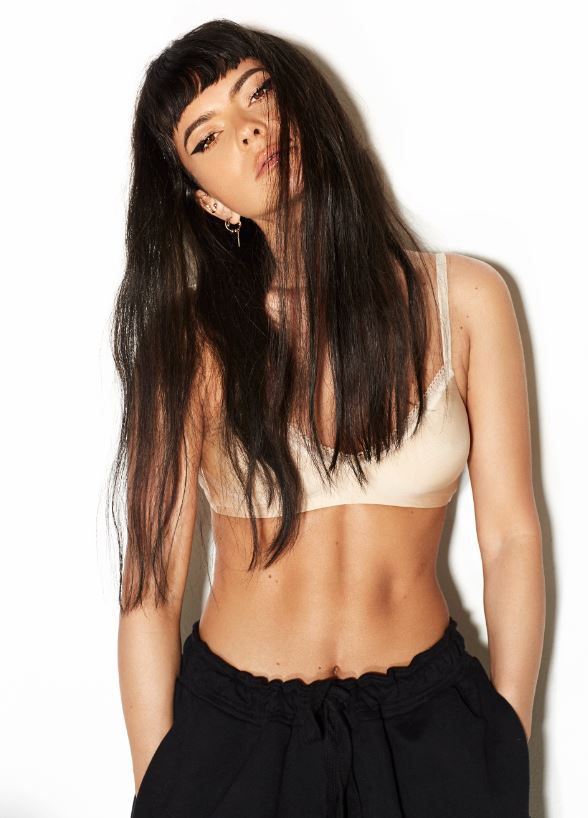 Last year, INNA released the album “YO”, written entirely by the artist and produced by David Ciente, with ROC Nation, Jay-Z’s record label and it includes songs like “Iguana”, “Tu Manera”, “RA”, which are part of the soundtrack of movies like “Grand Hotel” from ABC, ”Elite” on Netflix, Apple Watch commercial and in “Need For Speed Heat”.

Recently, INNA hit a new record on YouTube: she has 3 billion views on her own channel and over 5 million subscribers. 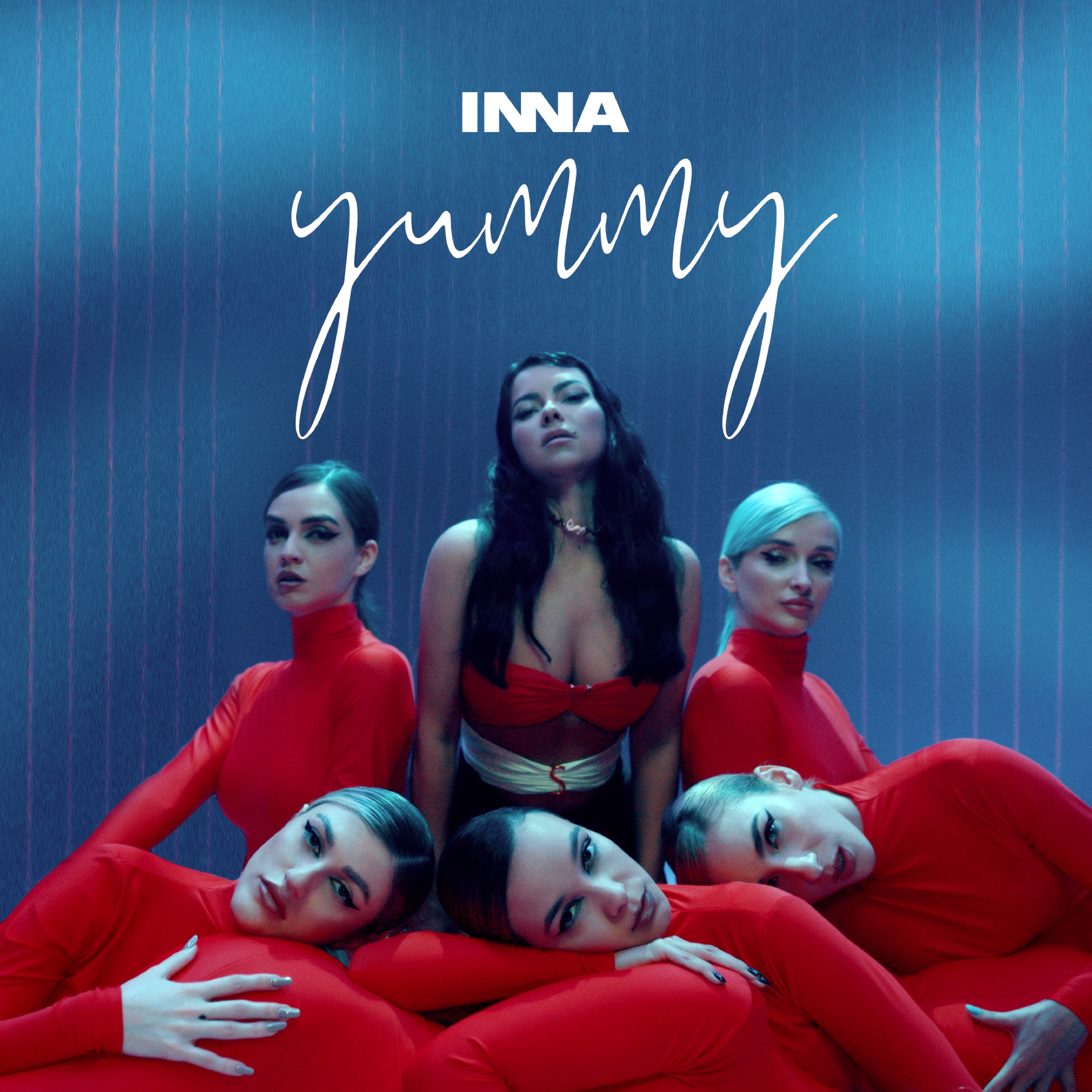 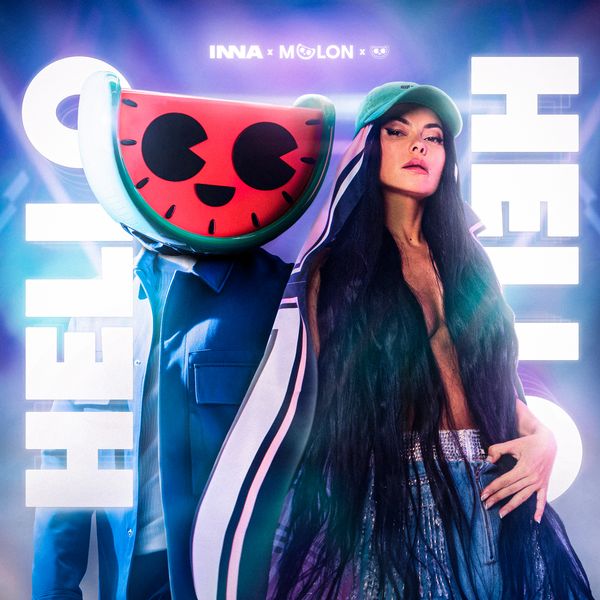 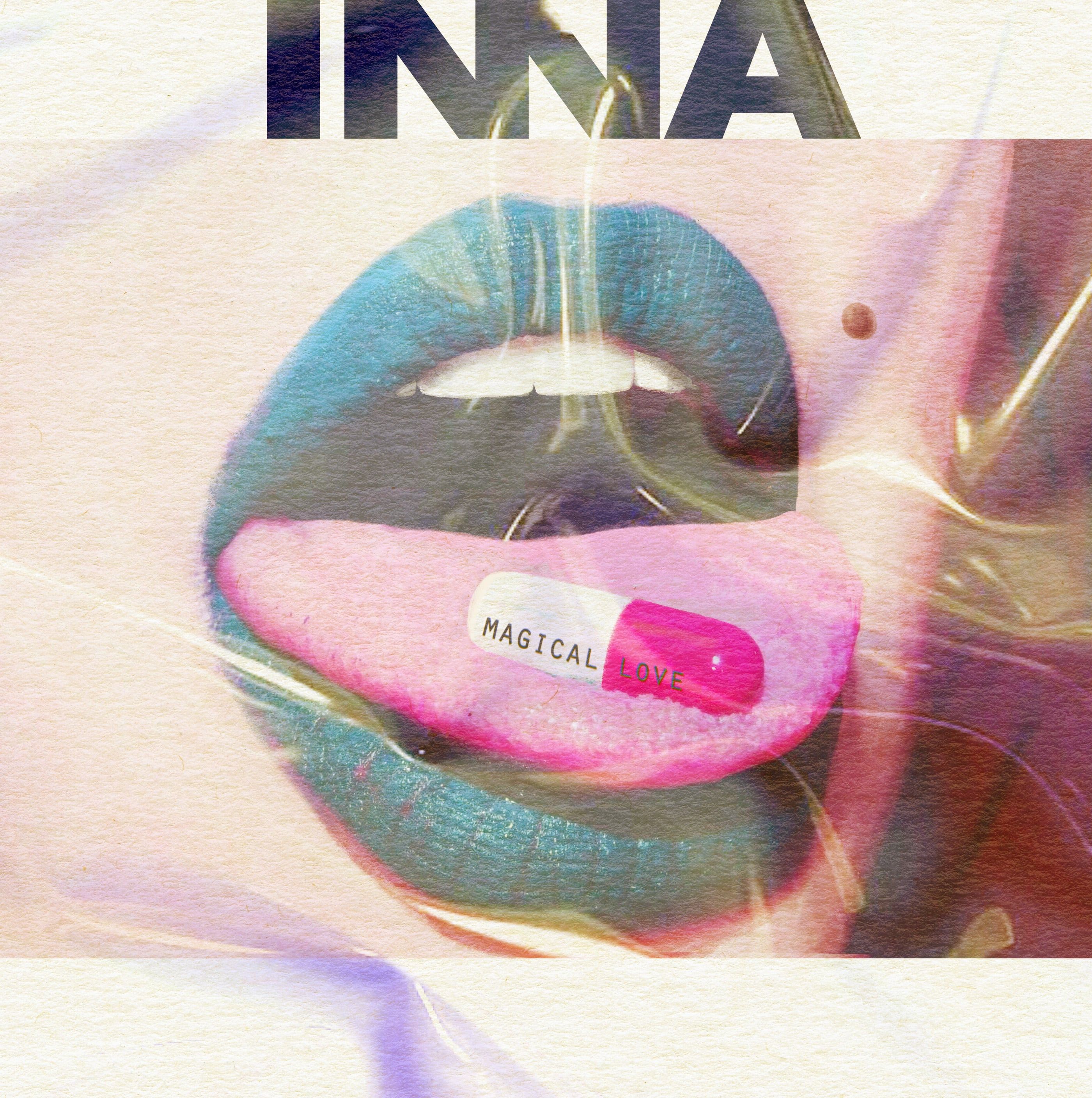 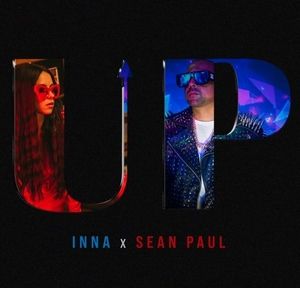 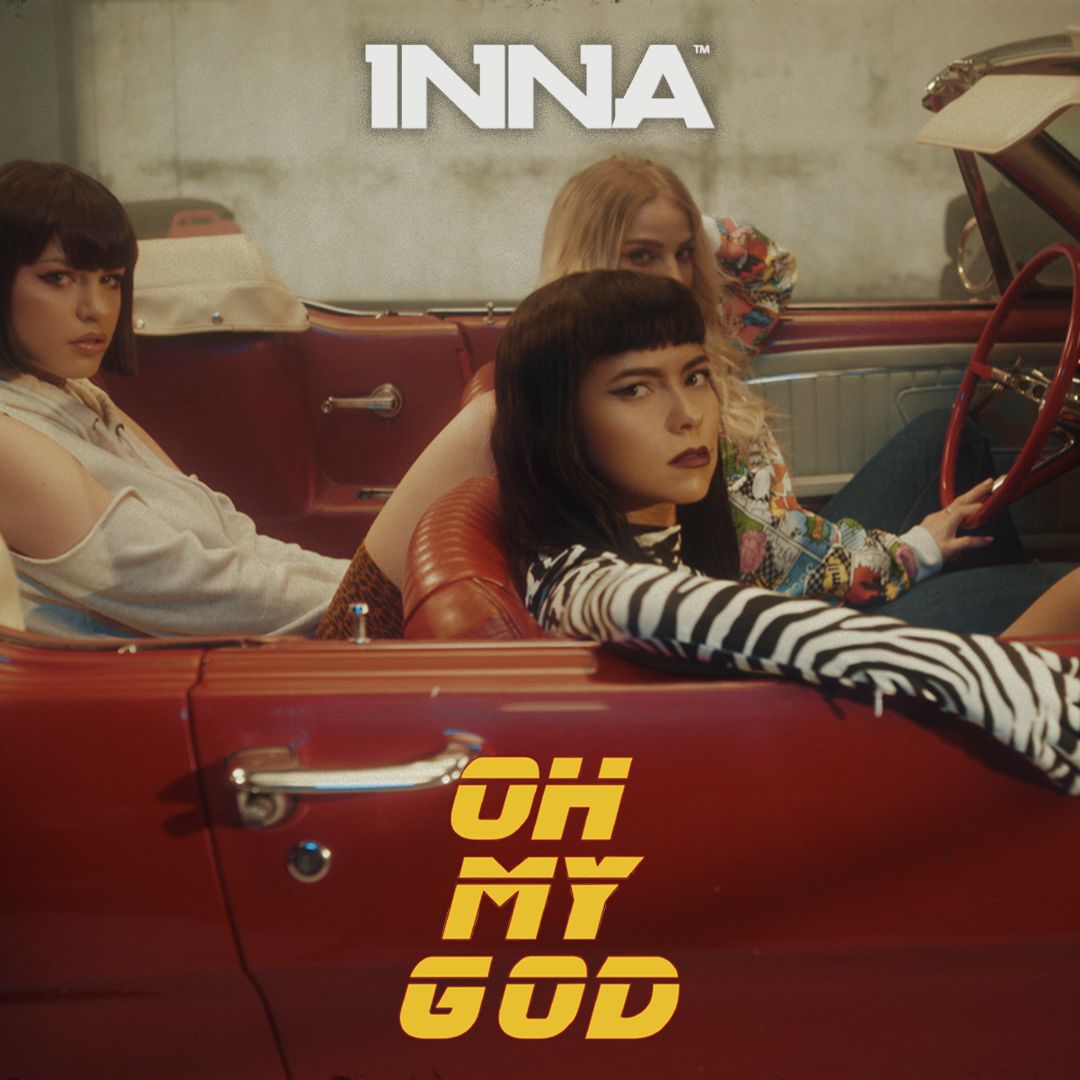 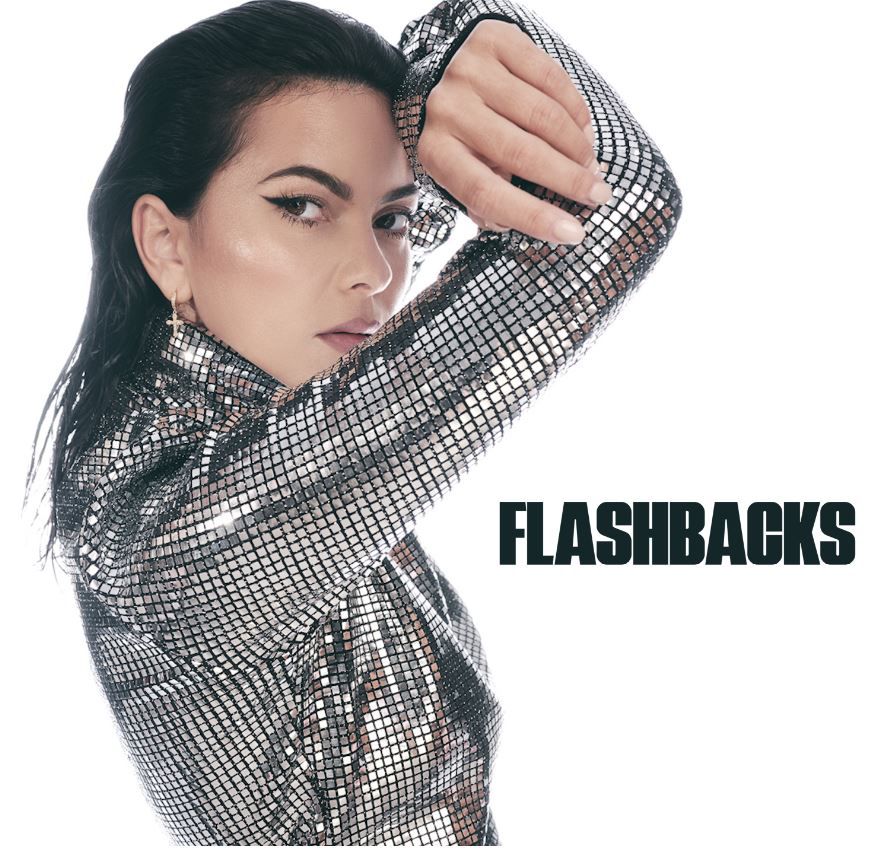 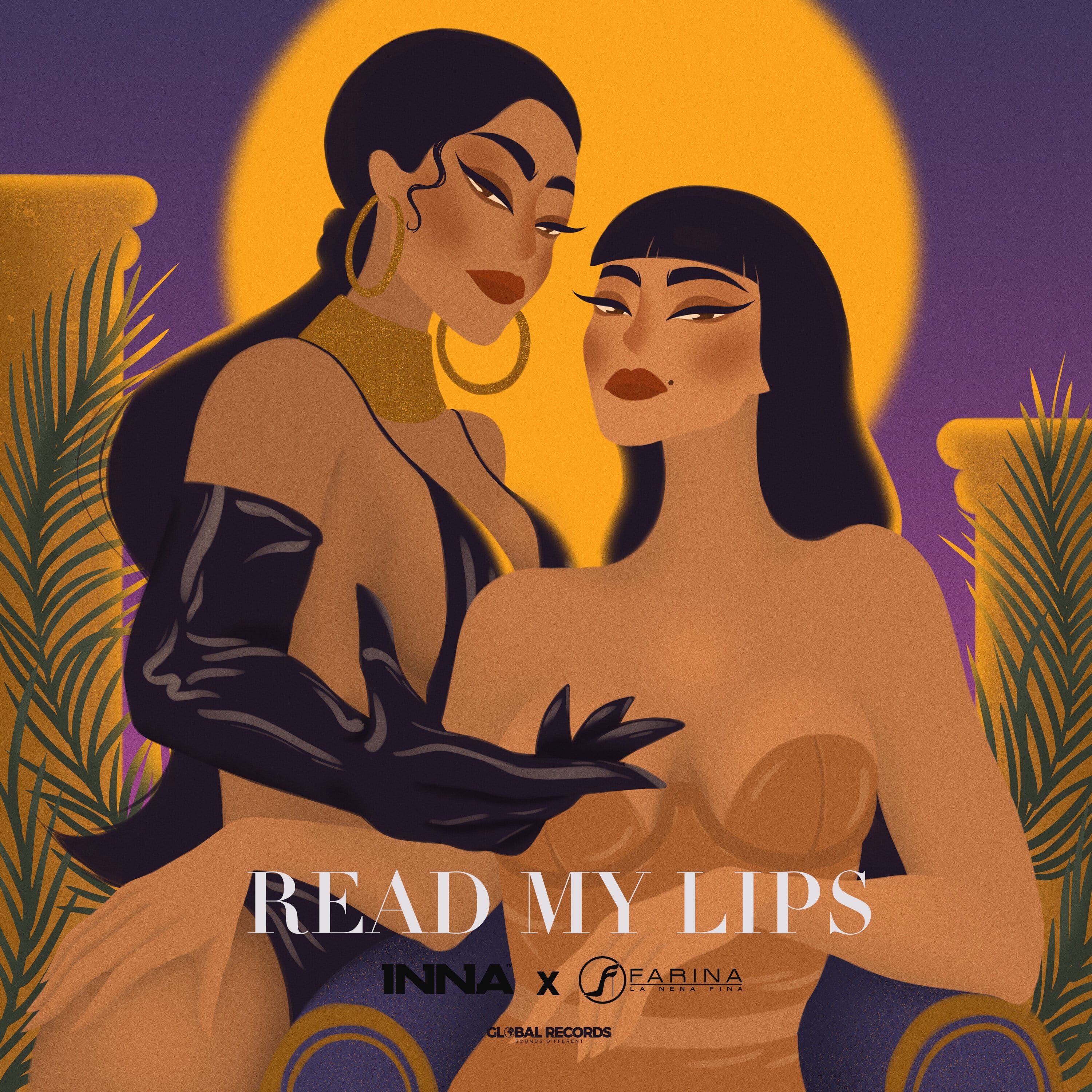 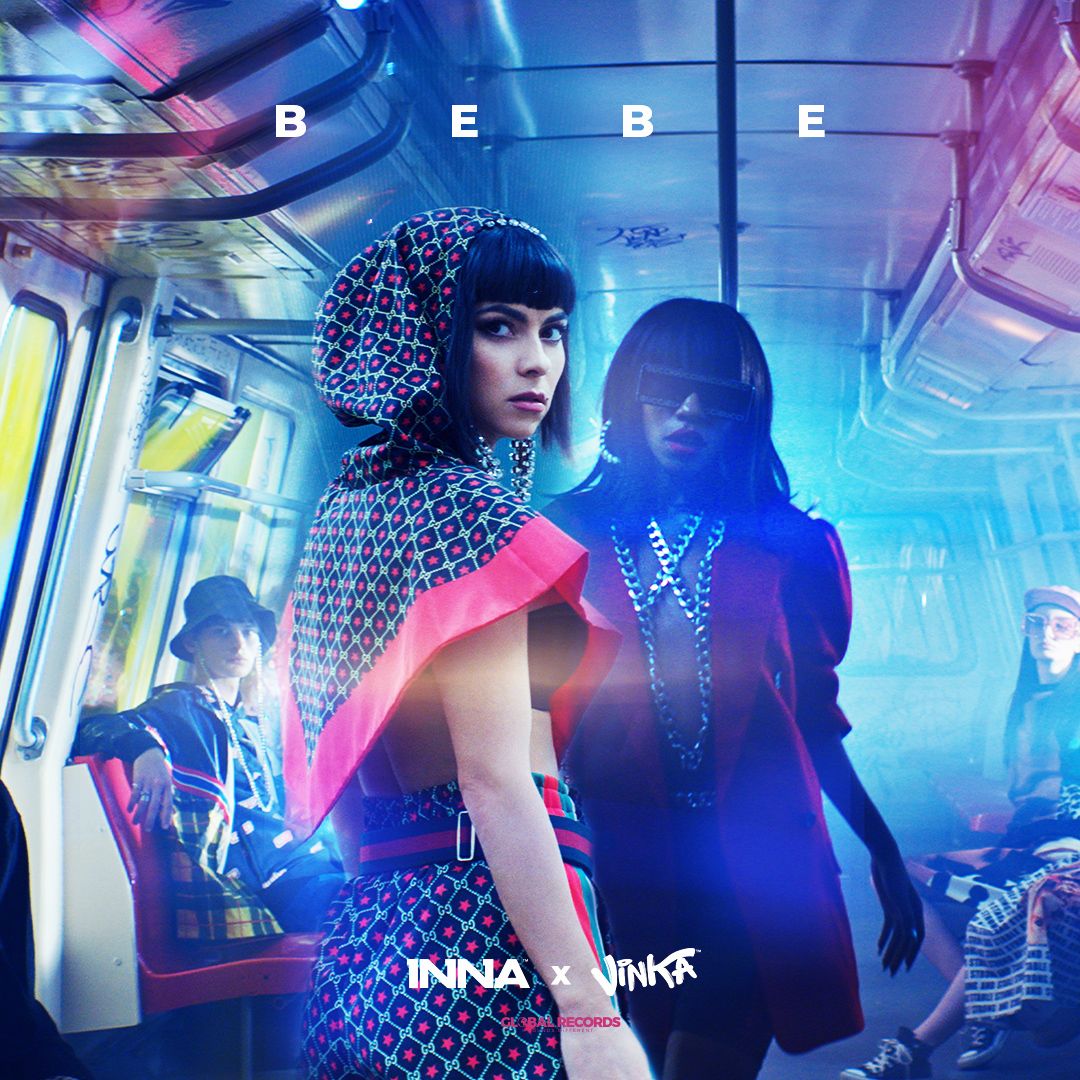 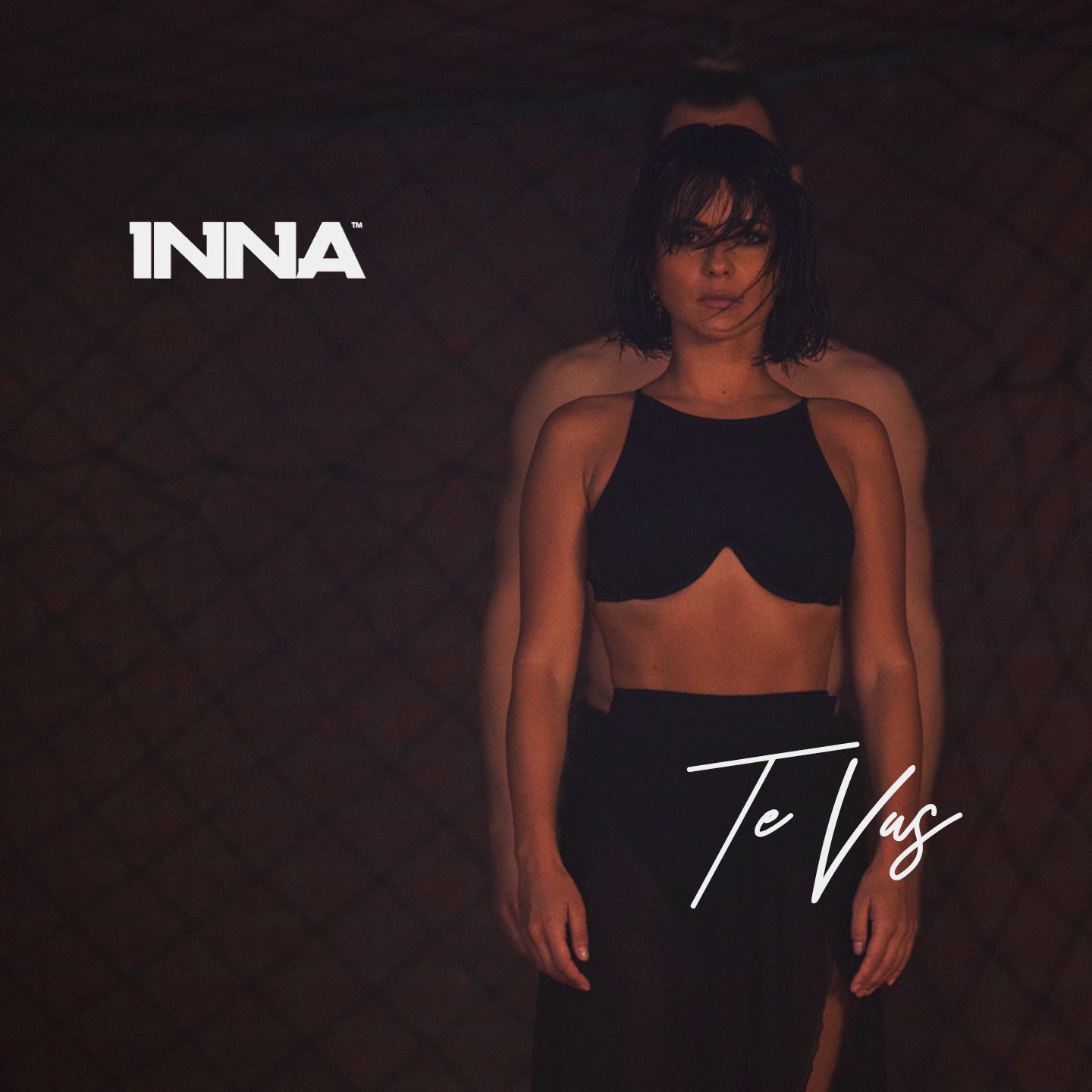