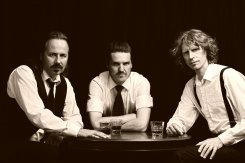 Helldorado is a fantastic live band and their gigs are legendary. Combine their abilities as a live band with their natural coolness and a bunch of rocking tunes that other bands would kill for, and you have a success in the making. So get into your 65 Chevy, a few bottles of Whiskey, grab some good looking, mini-skirts wearing girls and drive through the night, waiting for what will happen. The perfect soundtrack is already there. A new single "Bones In The Closet" (7” w/ 3D cover + digital) release winter 2012. New album release early 2013.

The new album is vintage Helldorado: It oozes of sorrow, sin, sex and pain. The band evokes the burning sensation of the sun on your neck, with sand grinding between your teeth, lips thirsty for the double whiskey, churning your otherwise empty stomach with the smell of bacon, beans, gunpowder, leather & sweat drifting pass like a tumbleweed, as a shaky finger fondles the trigger of a Colt 45 under the silhouetted vultures circling the clear blue desert sky.

They draw on a strong tradition of combining blues, country, rock and hardboiled crime. Murder, prison, crime, confession, remorse and punishment runs like a dark stream from the music of Johnny Cash, Tom Waits, Bob Dylan, Nick Cave and Stan Ridgeway among others. Helldorado brings this tradition into the new century by giving you the music, colours, smells and atmosphere usually connected with the image of southern USA and Mexico. As on their previous albums Helldorado presents cinematic music inspired by Morricone and Tarrantino, epic and dramatic murder ballads, Americana, and Rock Noir with a flare for B-movies ala Faster Pussycat, Kill, Kill! Horn sections are added like habanero peppers to an open wound. Under the open sky, and across hot desert landscapes, the faithless characters of Helldorado’s world burn holes in our souls.

”their echoey, gothic take on rock'n'roll drips atmosphere and attitude, and would be perfect soundtracking some Quentin Tarantino flick () the tracks are filled with epic quantities of murder, deceit, guts, gore, hellfire and brimstone, all of it leavened with a dark, twisted sense of humour. There's also more than a hint of Nick Cave in Dag S Vagle's songs and voice, and in a fair and just world, Helldorado would find similar amounts of fawning press coverage and sales” 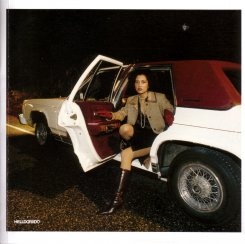 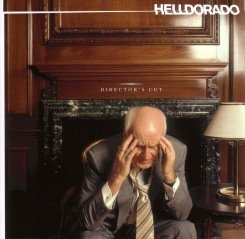 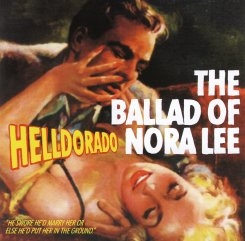 The Ballad Of Nora Lee 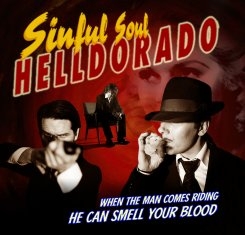 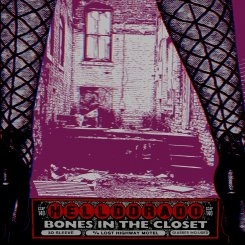 Bones In The Closet 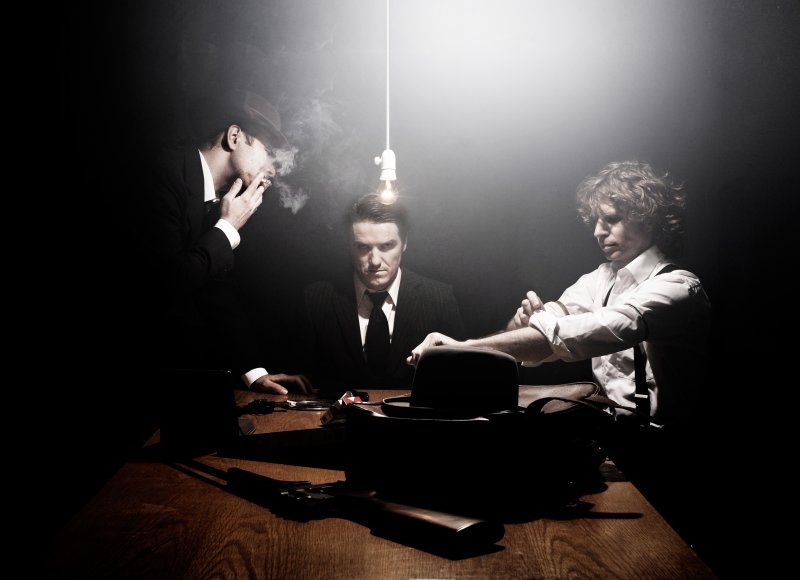 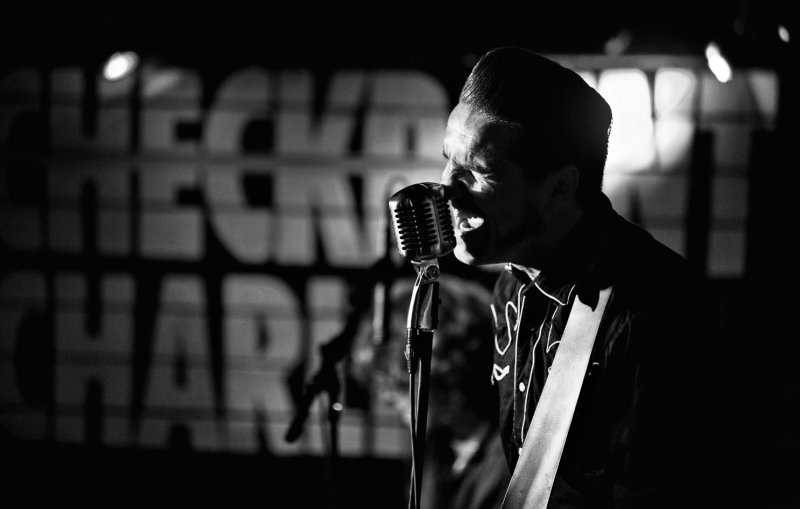