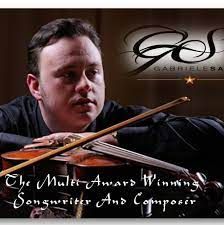 Gabriele Saro is an award-winning artist and composer, always motivated by two different attitudes: a rational scientific side, an artistic and creative side.

He has a scientific high school diploma and a Degree in Business Administration, a Diploma in Violin and a Master in Music in Composition for Film: different paths, but Gabriele manages to combine them perfectly.

These are just some of Gabriele's interests, those that influenced his artistic career: anthropology, biology and science fiction ... but the most important activity that distinguishes his days is undoubtedly music and composition.

He is a composer awarded in national and international composition competitions, both for serious music and for pop music (among many, winner of the UK Songwriting Contest and TOP 10 in 2 editions at the USA Songwriting Competition - about 50 prizes in all, counting the semifinals , the most awarded young composer in Italy). As a Producer he was Candidate for the 2022 GRAMMY Nominations.

On the Digital Stores dozens of albums and compilations such as Gabriele Saro and Gabe Saro ranging from classical or new age music to electronic, from rock music to R&B. Most of his music is broadcast on RADIO, TV, Commercials, Shows and Movies, Commercial Locations and Stores in the United States and abroad (many of his songs are programmed on more than 600.000 radios, 250 countries, 5 continents, with billions of passages around the world ; his video clips on 750 Show and MAJOR TV in the USA and in Italy on over 200 TVs); his Classical / New Age music has been widely awarded and spread internationally on hundreds of radios and over 200 TVs, as well as on airlines; his choral and orchestral music, published by UNIVERSAL EDITION (WIEN), ALLIANCE MUSIC PUBLICATIONS (U.S.A.), EDITION ICOT (JAPAN), USCI FVG and MUSICHE D' INCANTO (ITALY), has been performed and recorded in various concerts in Italy and abroad: choral concerts with his music are regularly held in Italy, Poland, Spain, Norway, Austria, England , France, Slovenia, Ukraine, Indonesia, Slovakia, Canada and the Philippines. 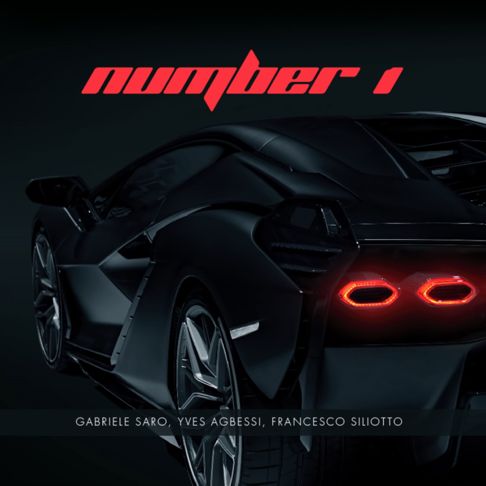 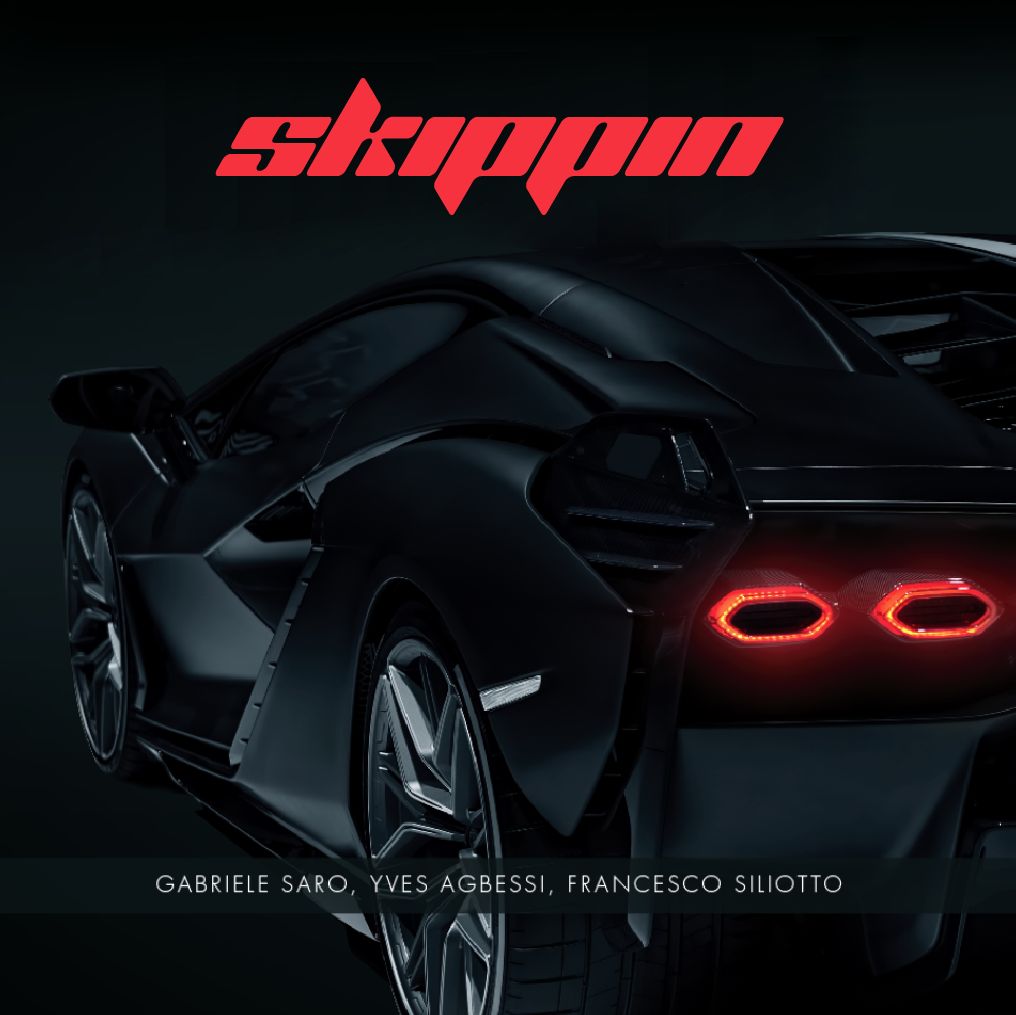