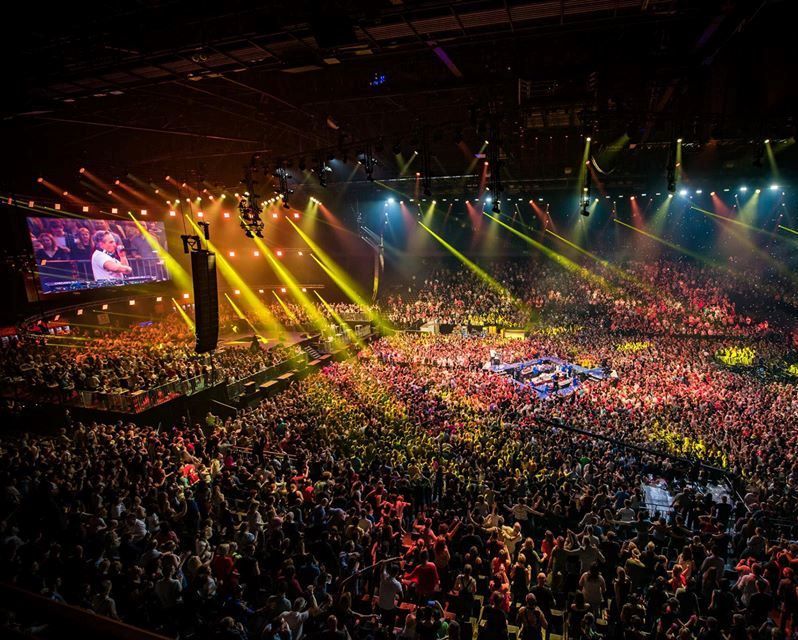 It always seemed very clear to me that I was born to be a nightlife-person. I got my first guitar at the age of four. I used to accompany my dad, who was a local DJ, to several parties. I started buying records at the age of twelve, and I was the DJ at my own sixteenth birthday party. From then on I knew I wanted to be a DJ.

My interest in music grew stronger as I was playing more than four nights a week in famous venues like Carré, Belgiums biggest and most popular club. I've been doing that for more than twenty years now.

In 1995 I opened my own recordstore and I also started to create my own music. Soon after that I released my very first single, Funkin Serious, on Jumper Records.

In 2003 a mashup of two old songs (Fiesta by The Sunclub and Summerjam by The Underdog Project) brought me to a higher level. Everybody wanted that song, and it became the double platinum seller "SummerJam 2003" by "The Underdog Project". More then 1.300.000 copies were sold worldwide and I got the opportunity to play all around the world!

Since then I've released many singles under different names like "Natural Born Grooves" and "FRANK Ti-Aya" that were pushed by big names like Roger Sanchez.

Another big hit was released in 2011 with "Discotex Yah", a pumpy-remix based on Anita Meyer’s "Why tell me why". It held the number one spot in iTunes Belgium for weeks. 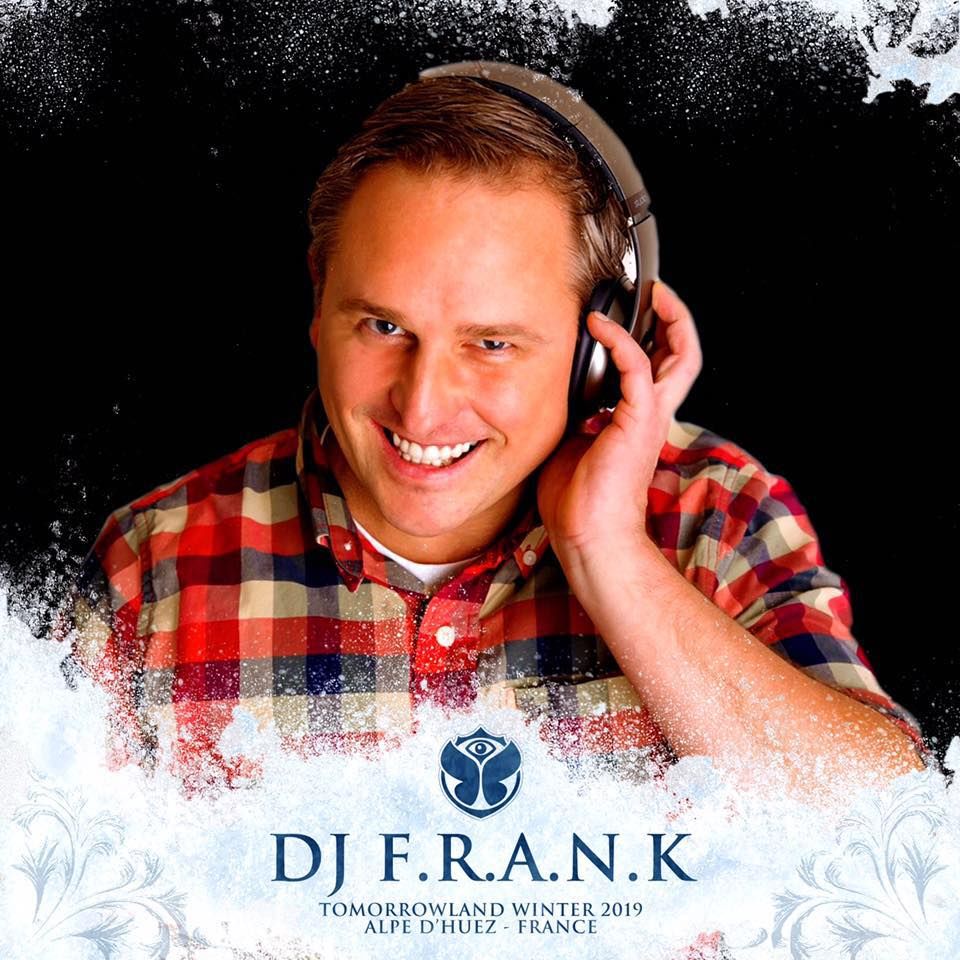