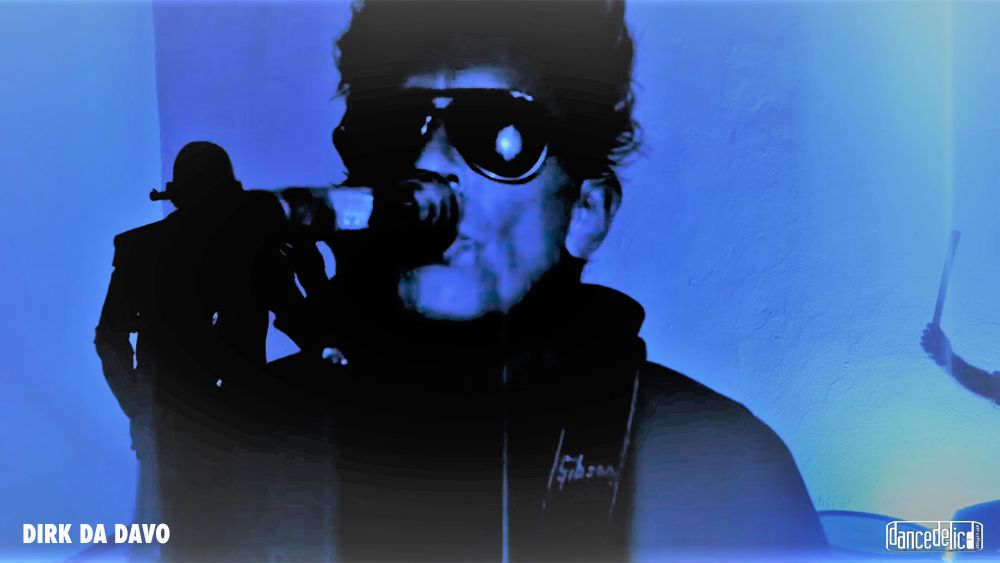 Since the early eighties, TB Frank and Dirk Da Davo have been the creative forces that have made The Neon Judgement a household name in circles where musical narrow-mindedness is not considered a bonus.

Emerging vibrant and violent from the small town Leuven near Brussels, in the early eighties,they started to build up their own sound.

Their early work combined low-fi technology and emotional sincerity to create a sound both warm and alienating. Going from strength to strength, they released a string of haunting albums that displayed an adventurous variety of songs, where downright industrial drones stood side by side with twisted love songs and campfire ditties from hell.

The Neon Judgement have been ahead of their time longer than is just. Somehow their whirring daring momentum, their haunted homage to rock ideology (all shades and leather), their anger and sense of loss, can be sighted (albeit diluted and refracted) in many of today’s more pertinent chart acts. Dirk and Frank have always explored the seedier side of life while admitting the constant yearning of everyday / every night romantic.

About a quarter of a century after the first single ‘Factory Walk’ (1982) The Neon Judgement appears to be overtaking time. The band’s creative model – electronic music with a rock approach – now exists in many forms and varieties. Furthermore The Neon Judgement’s music seems to have been rediscovered by a new and younger generation of hip musicians from all over the world. Today, renowned artists such as Dave Clarke, The Hacker en Tiga often emulate the bands early work (1981 – 1985)

The Neon Judgement will continue to give art terrorism a good name, finding new ways of marrying noise and beauty, machines and magic.

This aggressive heart keeps on beating.
Light up a legend!
Read More 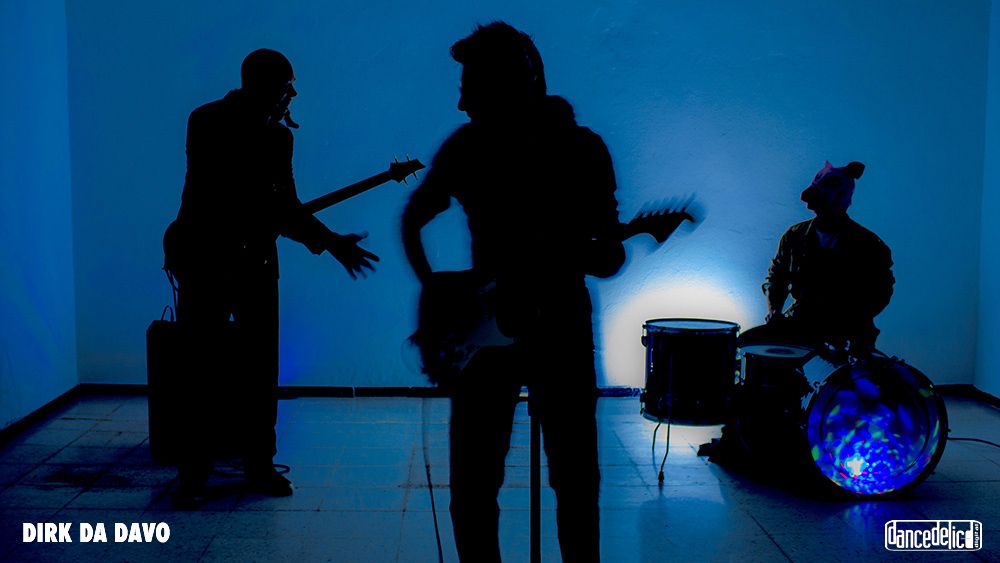 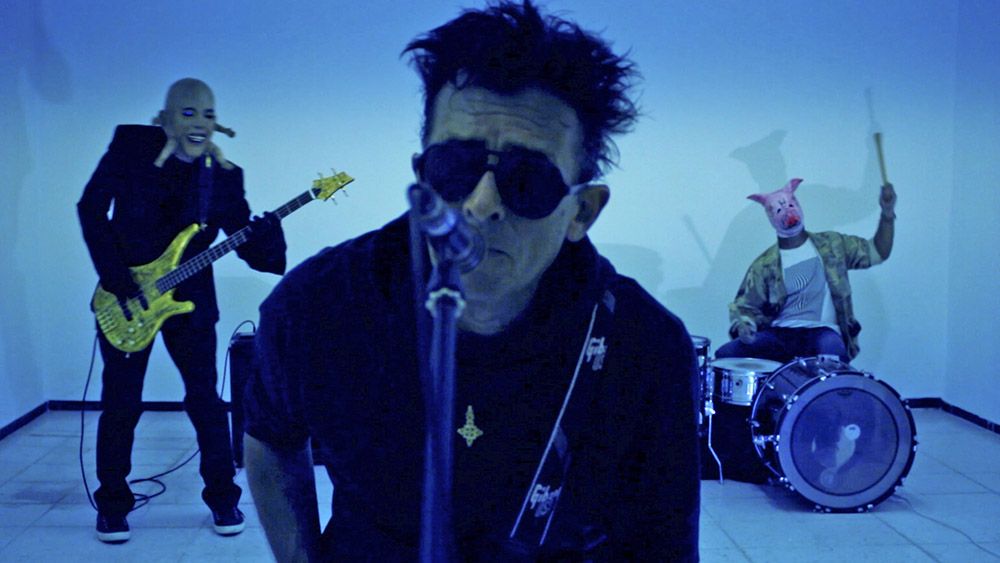 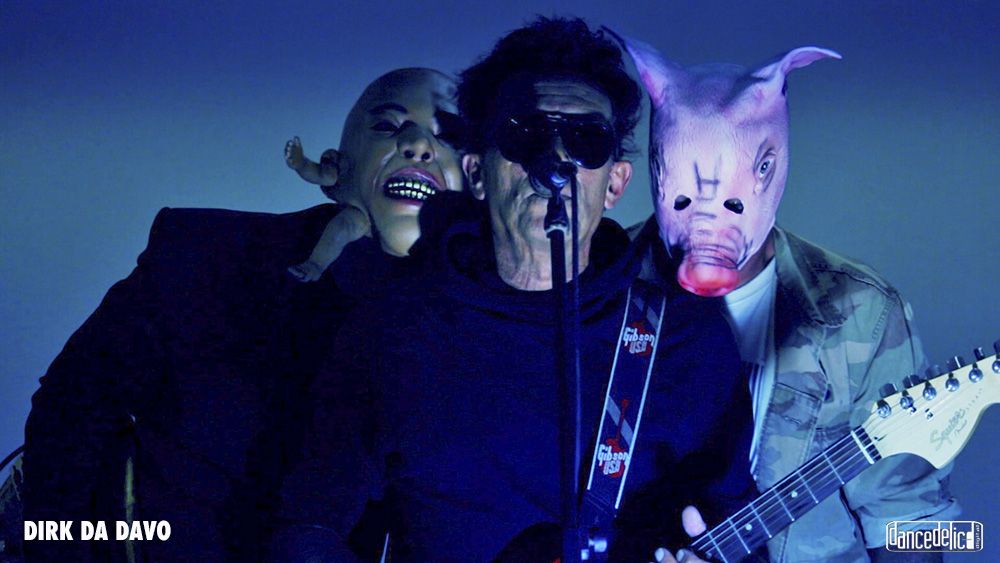 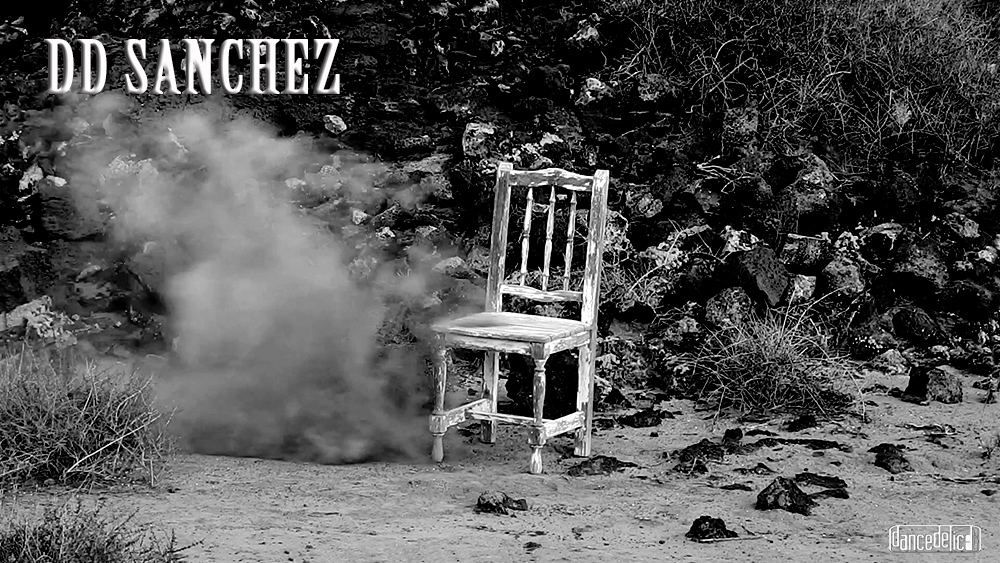 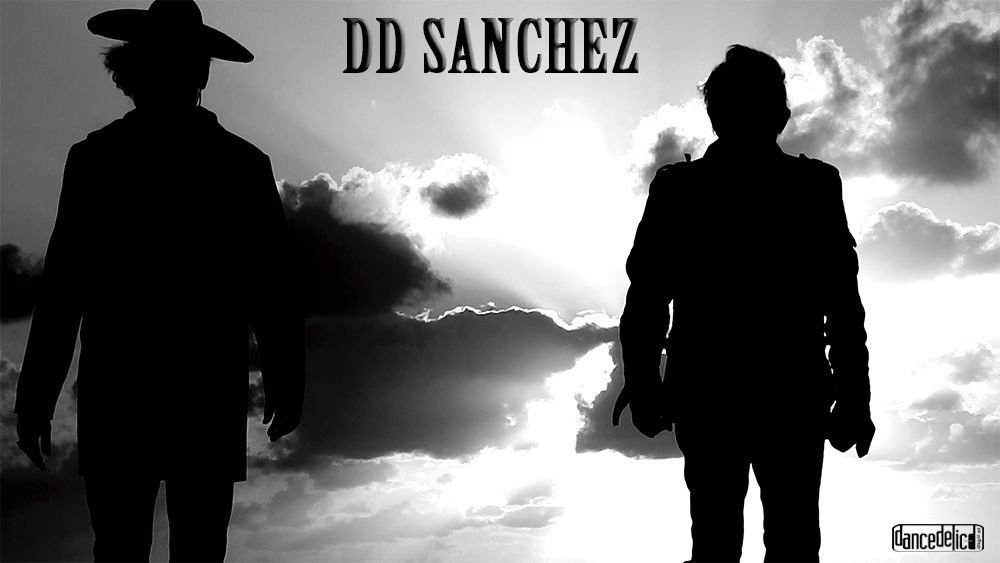 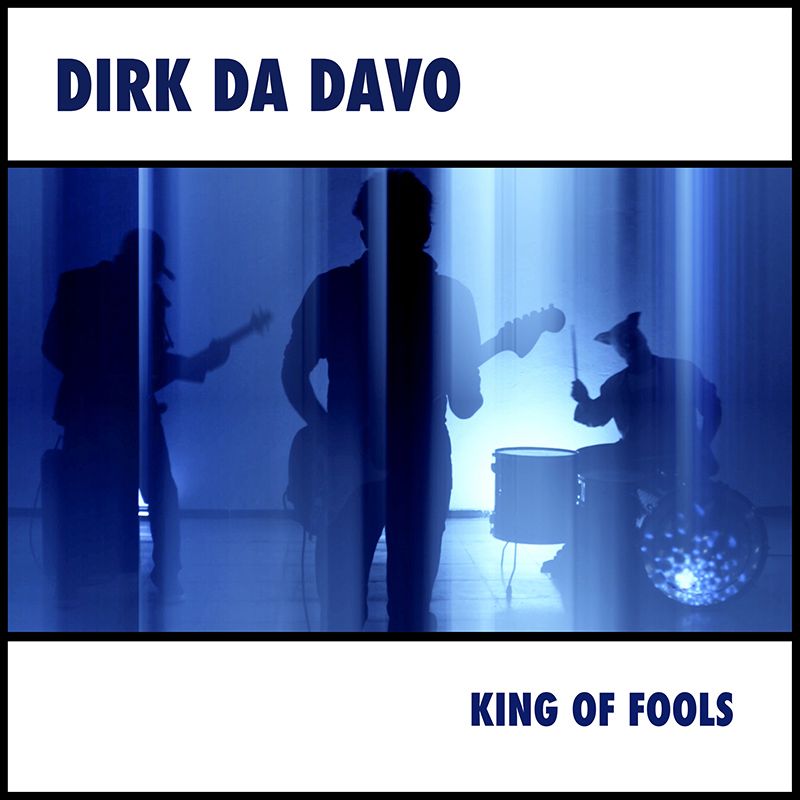 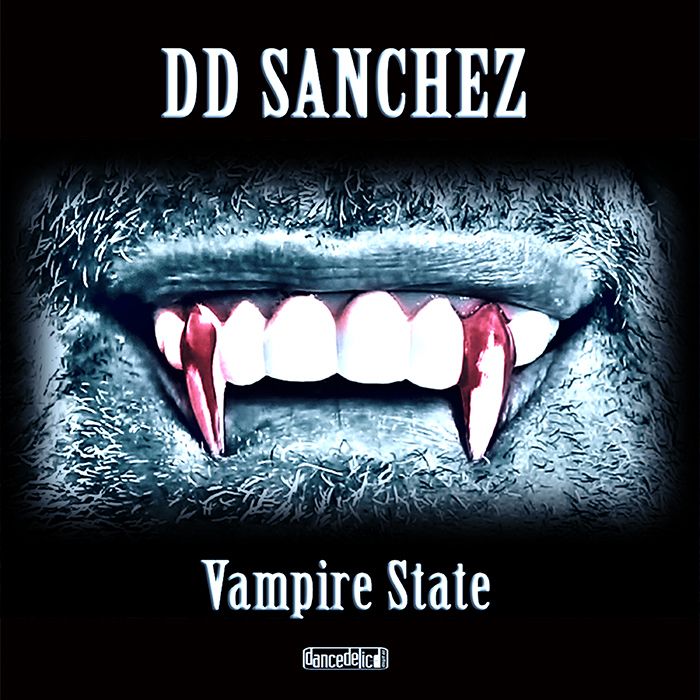