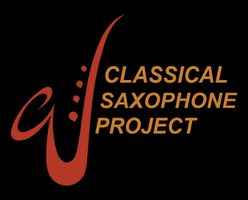 Conceived by classical saxophonist Javier Oviedo and conductor Jean-Pierre Schmitt in 2007, The Classical Saxophone Project has for mission to foster awareness of the classical repertoire of the saxophone. While the saxophone is widely known as a jazz instrument, the very rich “classical” repertoire written for the instrument beginning from the mid-19th century is practically unknown to the public.

Although the saxophone is of French origin (Patented in Paris in 1846), it was American, Elise Hall, who is given credit for commissioning many of the first major works composed for the instrument. A socialite from Boston at the turn of the 20th century, Mrs. Hall, née Boyer, sought out the most widely known composers of the time. Claude Debussy, Vincent d’Indy, and Florent Schmitt, among other Prix de Rome winning composers, all dedicated music to Mrs. Hall making her America’s first Classical Saxophonist. The manuscripts of most of these compositions, left to a library in Boston after Mrs. Hall’s death in 1924, were the starting point of the Classical Saxophone Project.

Now a 501(c3) non-profit organization, CSP is working relentlessly to introduce new audiences to the “classical” styles of the saxophone. They have even expanded the repertoire by commissioning pieces. In 2007 the artists recorded The Classical Saxophone: A French Love Story with the Orchestre Pasdeloup in Paris. Released by MSR Classics, the CD already caused a stir among music lovers garnering acclaim from the worldwide press.

“..a must-buy release for saxophone fanciers and highly recommended release for anyone attracted to genial French music of the last century."- Fanfare Magazine

The educational component of the project is essential for the two artists. Each year CSP hosts a number of masterclasses, lectures, and symposiums in schools and universities and performs with student ensembles throughout the United States. Each year CSP hosts a series of masterclasses and events for students of all levels of experience. From community schools to universities, Javier Oviedo and Jean-Pierre Schmitt work with not only saxophone students but indeed all musicians in the art classical music genre. These events are all free or at low-cost to the participants.

Students are also encouraged to perform in the annual “Happy Birthday Adolphe Sax” which happens around the November 6th birthdate of the inventor. Performances include soloists, small ensembles, and a sax choir conducted by Maestro Schmitt.

To promote this superb collection of musical gems, Oviedo and Schmitt have traveled throughout the world including France, Spain, and Moldova, to central Russia performing with great success. Oviedo’s interpretation of this original music charms and amazes audiences. The press has hailed the warmth and lushness of Javier’s haunting sound as a “revelation!”
Read More 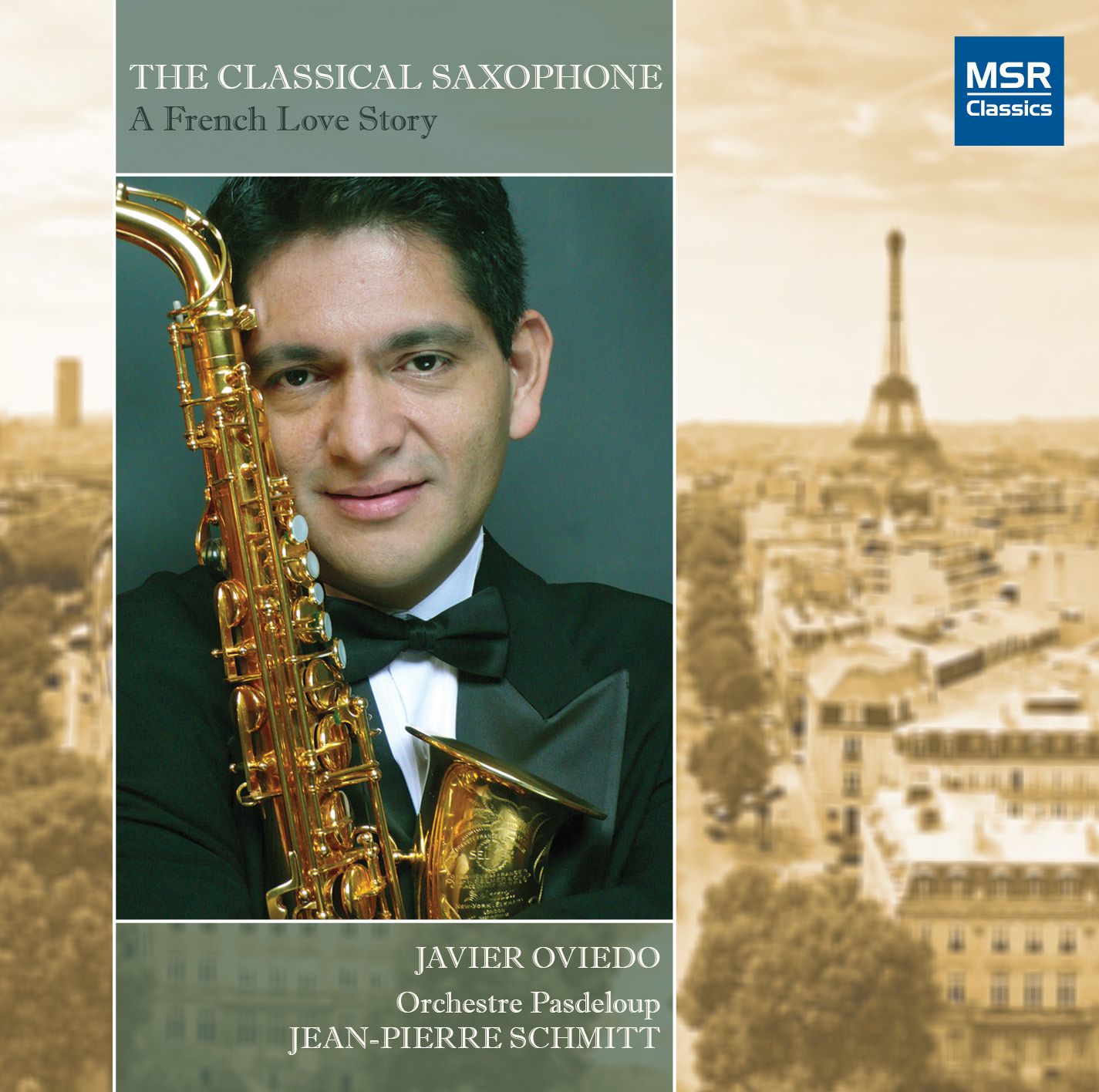 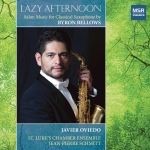 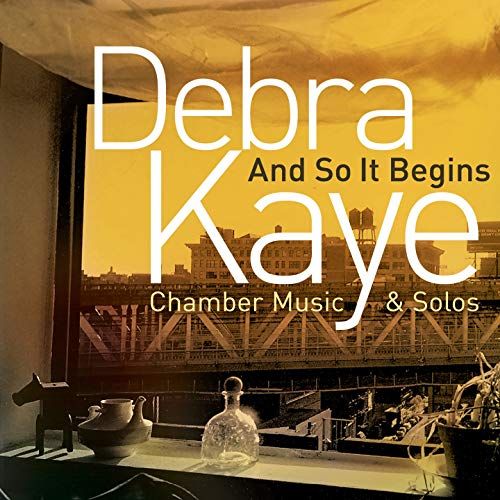 Debra Kaye: And So It Begins 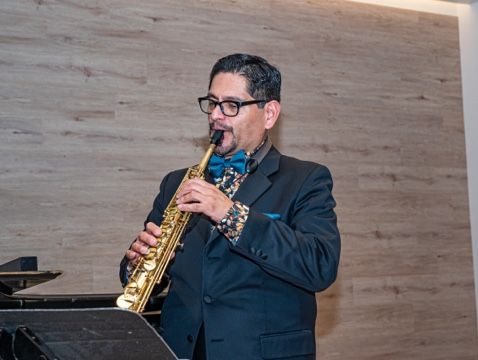 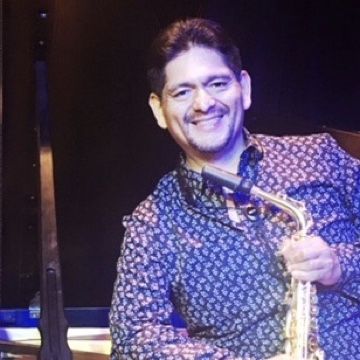 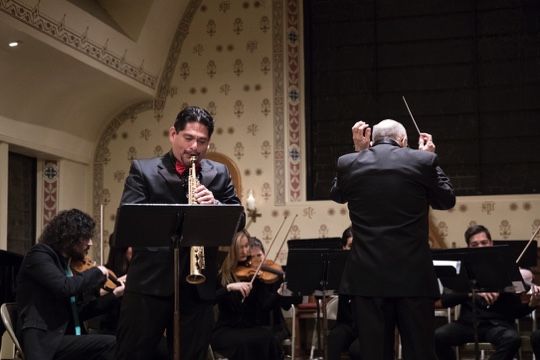 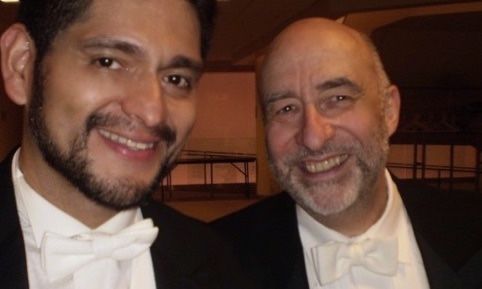 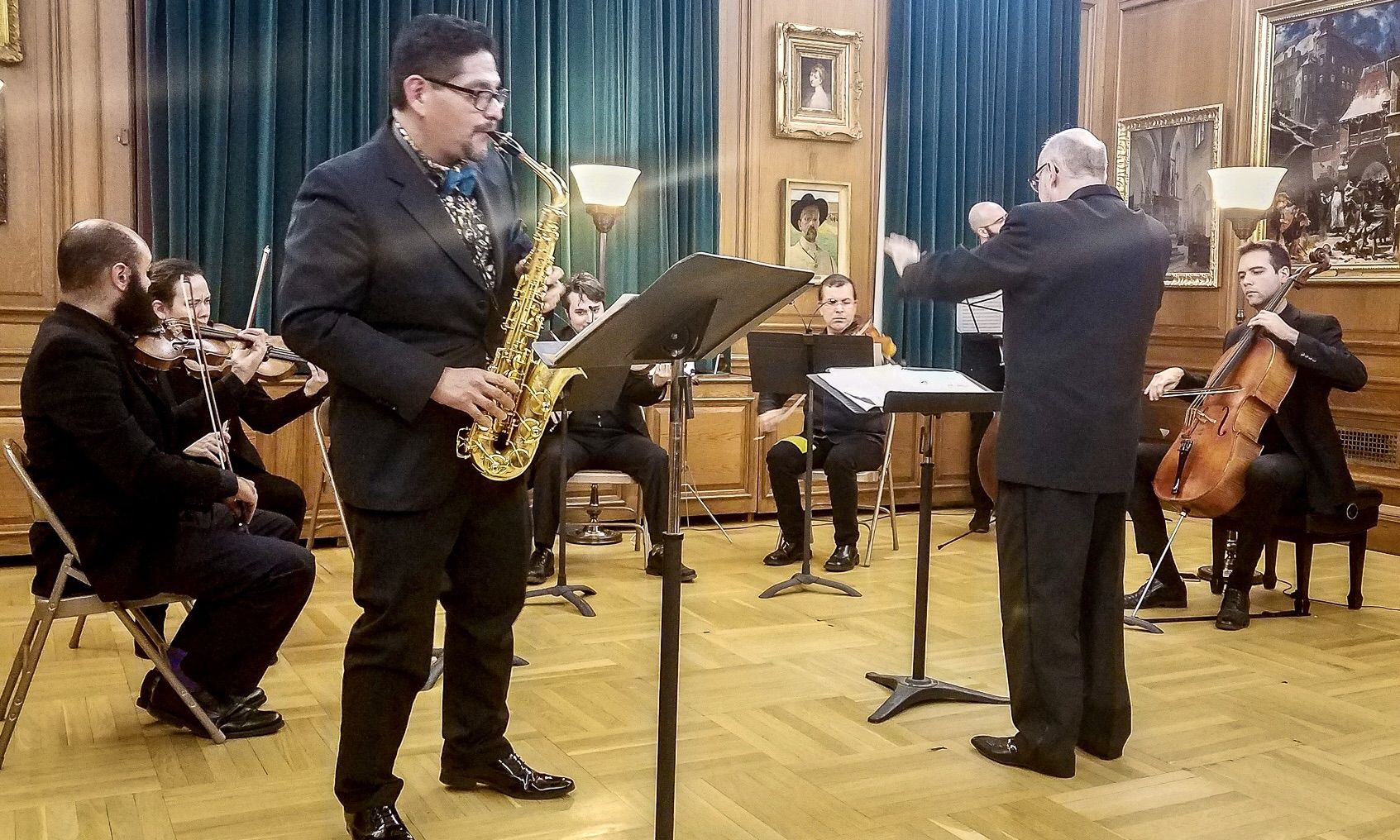 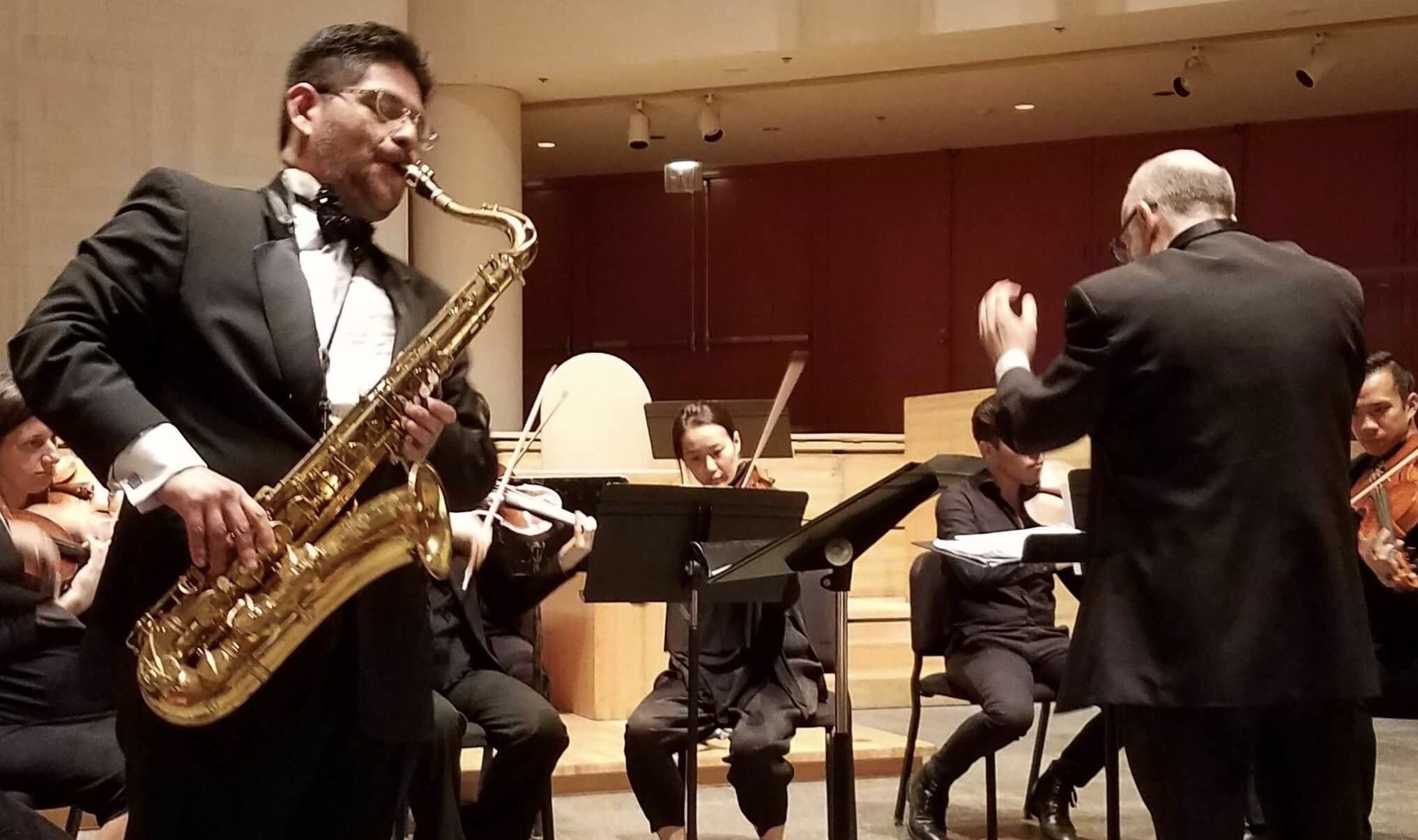 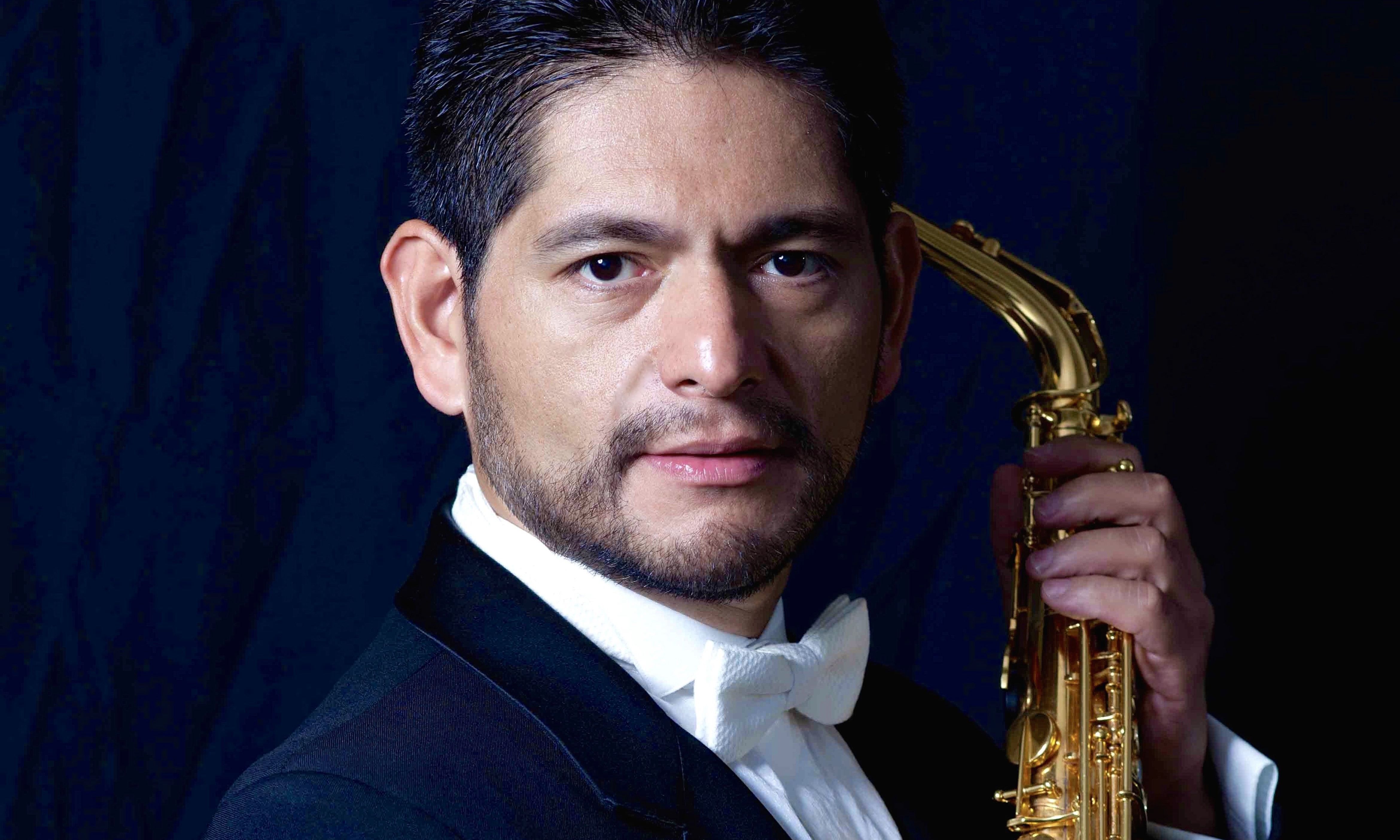 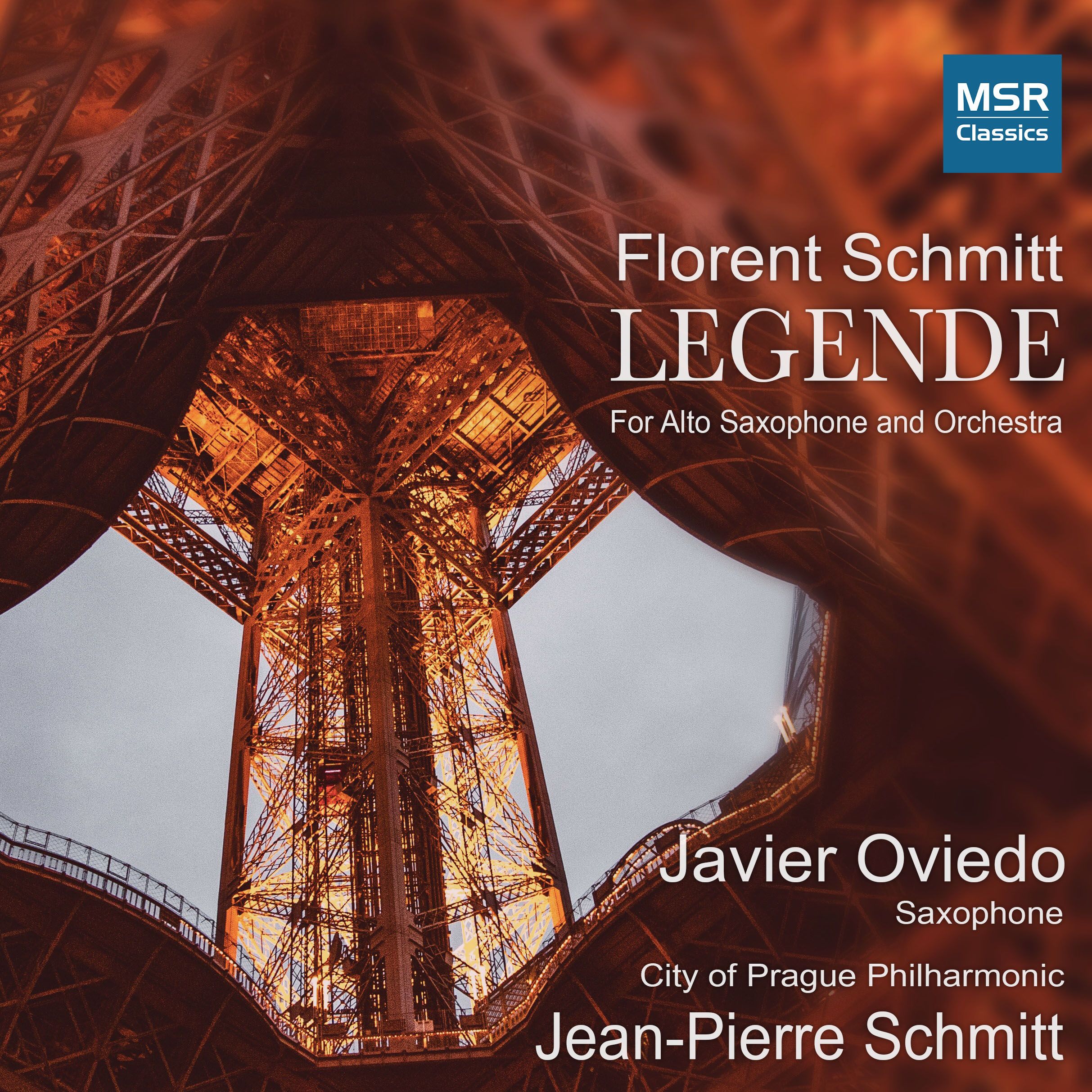