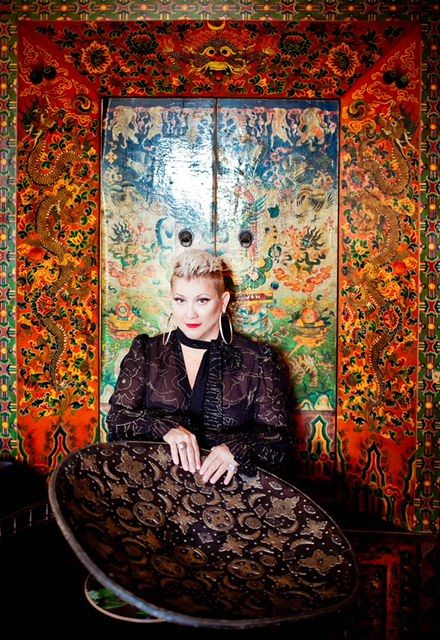 Constance Hauman has performed over 150 varied operatic roles and concert pieces as well as performed the title role in the live recording of Alban Berg's LULU (Chandos) made in Copenhagen in 1996 at the Queen of Denmark's Castle. Shifting from her longstanding classical career, Constance Hauman's first full-length release of original songs, FALLING INTO NOW, was chosen by the Guardian UK Music Critic Caroline Sullivan as one of the top 10 best pop albums of 2015, coming in at No. 8 between Mark Ronson and Florence and The Machine. She has since released to critical acclaim and radio charting HIGH TIDES, THE QUARANTINE TRILOGY, RARE CHRISTMAS, TROPICAL THUNDERSTORM and as keyboardist and vocalist in the funk band, BLU EYE EXTINCTION w/ their singles WAVES OF TIME, BAMBOO and WHO YOU WANNA BE.
She is the founder of Isotopia Records.
Read More 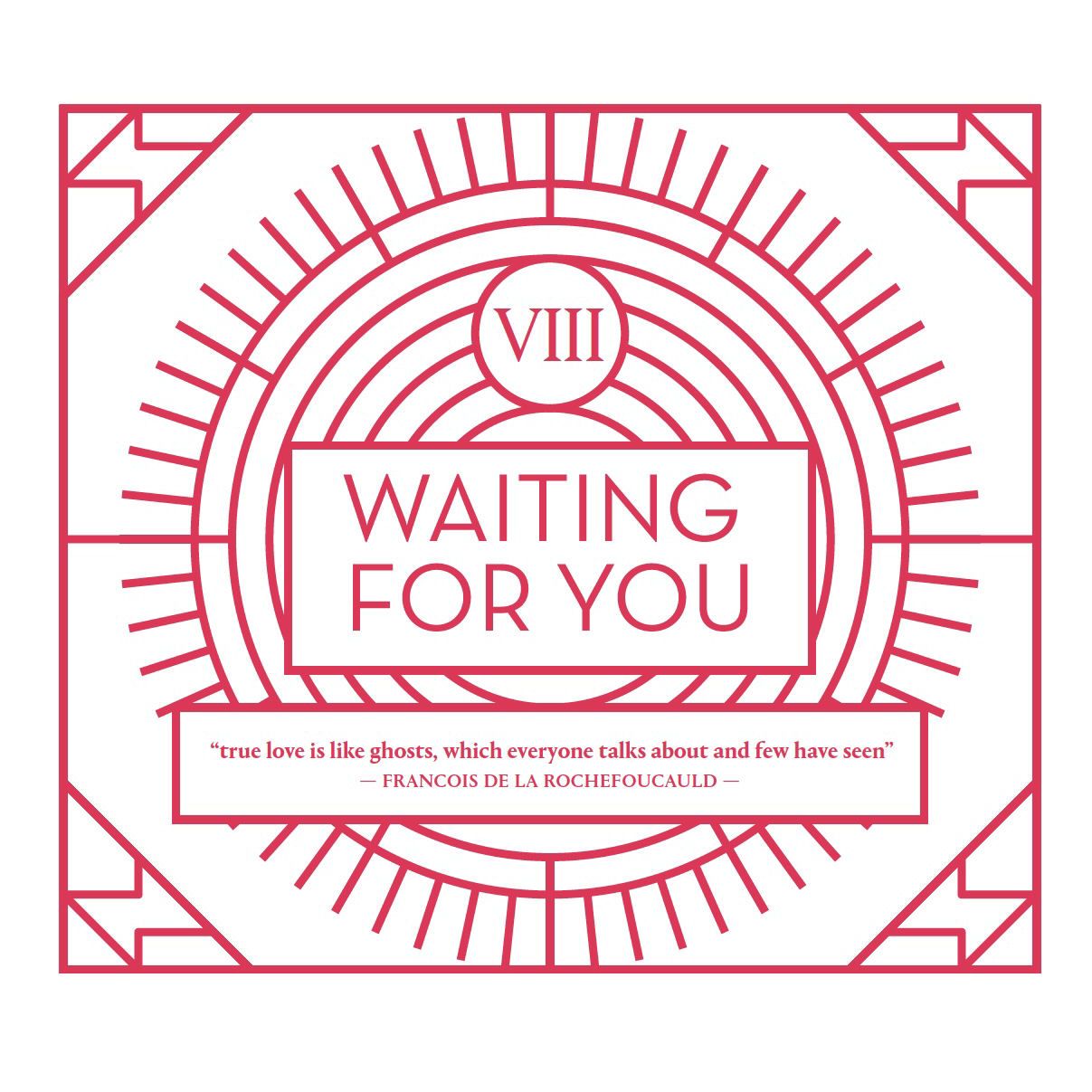 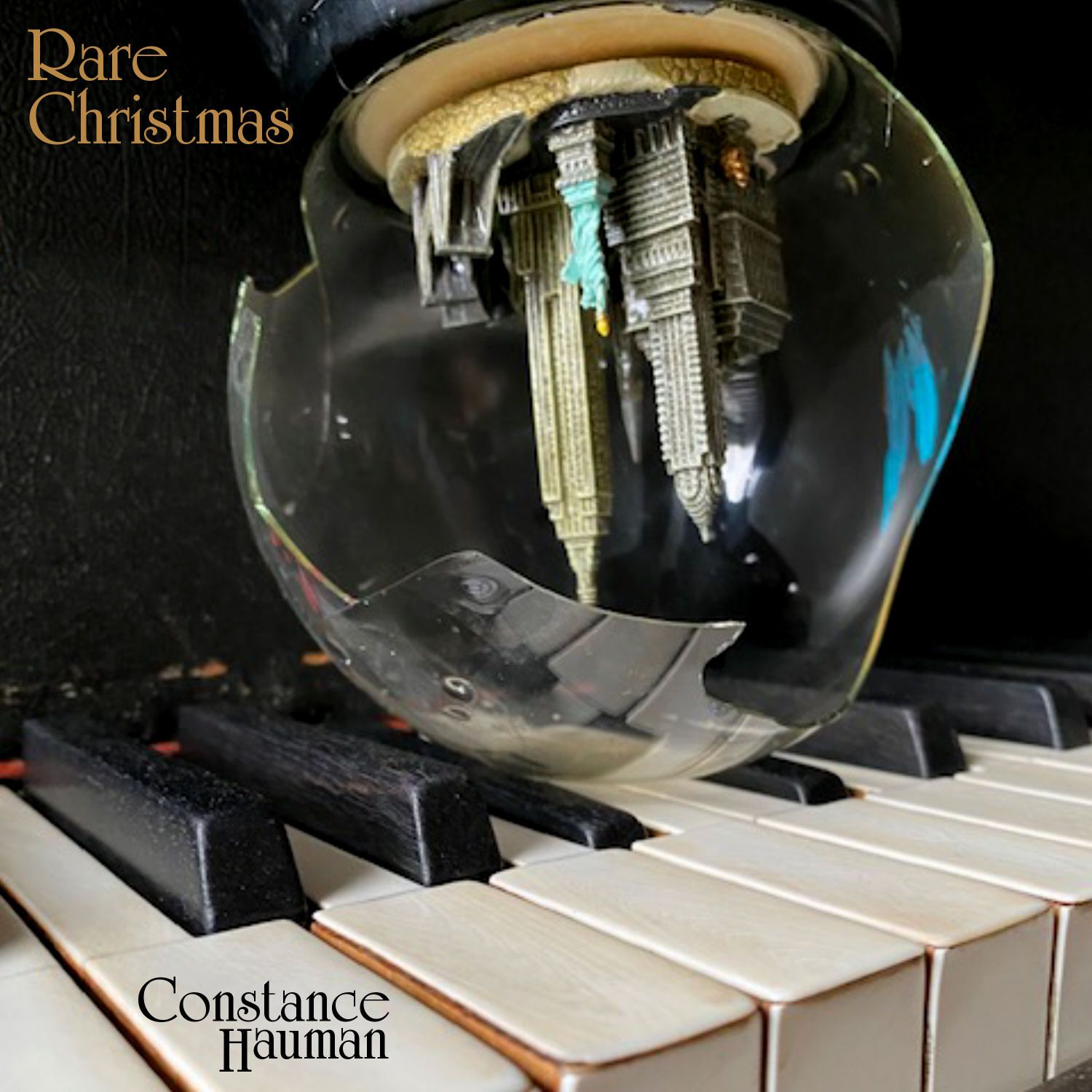