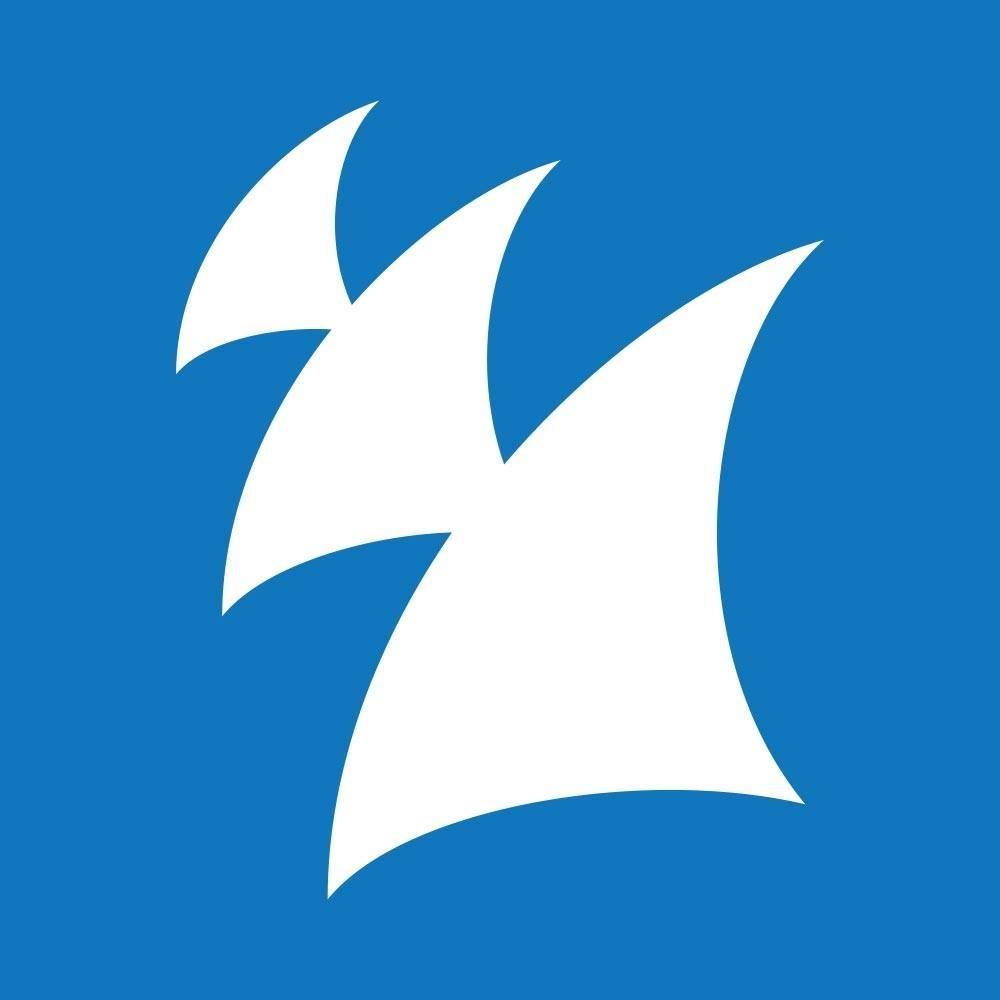 Armada Music is the biggest independent dance music label in the world, founded in 2003 by Armin van Buuren, Maykel Piron and David Lewis (AR-MA-DA). A six-time winner of the IDMA for ‘Best Global Label’, Armada Music boasts the globe’s biggest dance music catalog of over 40.000 titles and a mouth-watering range of artists on its roster.

Promoting dance music all over the world from its offices in Amsterdam (HQ), New York and London, Armada Music represents and cultivates the creative exploits of some of the biggest players in the electronic music game, including Afrojack, Andrew Rayel, Armin van Buuren, Erick Morillo, Fedde Le Grand, Gareth Emery, Kevin Saunderson, Lost Frequencies, Loud Luxury, Morgan Page and W&W. Through this star-studded dance music army, Armada Music collects over 500 million streams per month, secures weekly airplay on the biggest nation-wide broadcasting stations (such as BBC Radio 1 and Sirius XM), and frequents the top spots of the U.S. Mediabase Dance Airplay charts. Continually bringing out the best in its artists has led to various high-magnitude achievements, including Armin van Buuren’s Grammy nomination for ‘This Is What It Feels Like’, Lost Frequencies’ Diamond Award for exceeding the mark of one billion streams on Spotify and the massive success of Loud Luxury’s ‘Body’ in the U.S. and beyond.
A global brand outfitted with the esteemed ‘Armada Invites’ events, three state-of-the-art, in-office facilities (The Club!, the radio studio and a brand-new production studio) and over 1 million followers across its biggest playlists, Armada Music can look back on more many wondrous years while pulling out all the stops to ensure plenty more.
Read More
Artists from this label 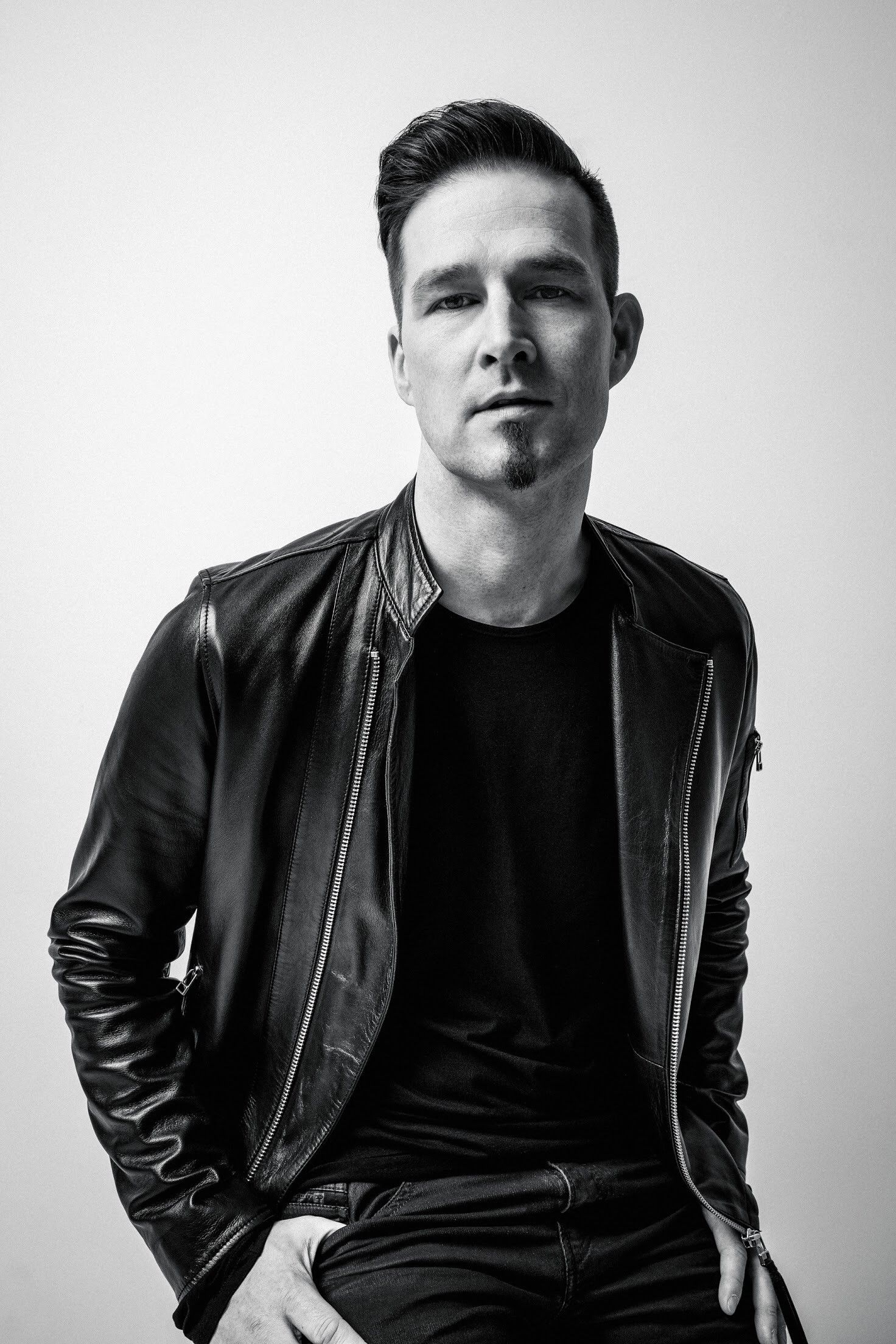