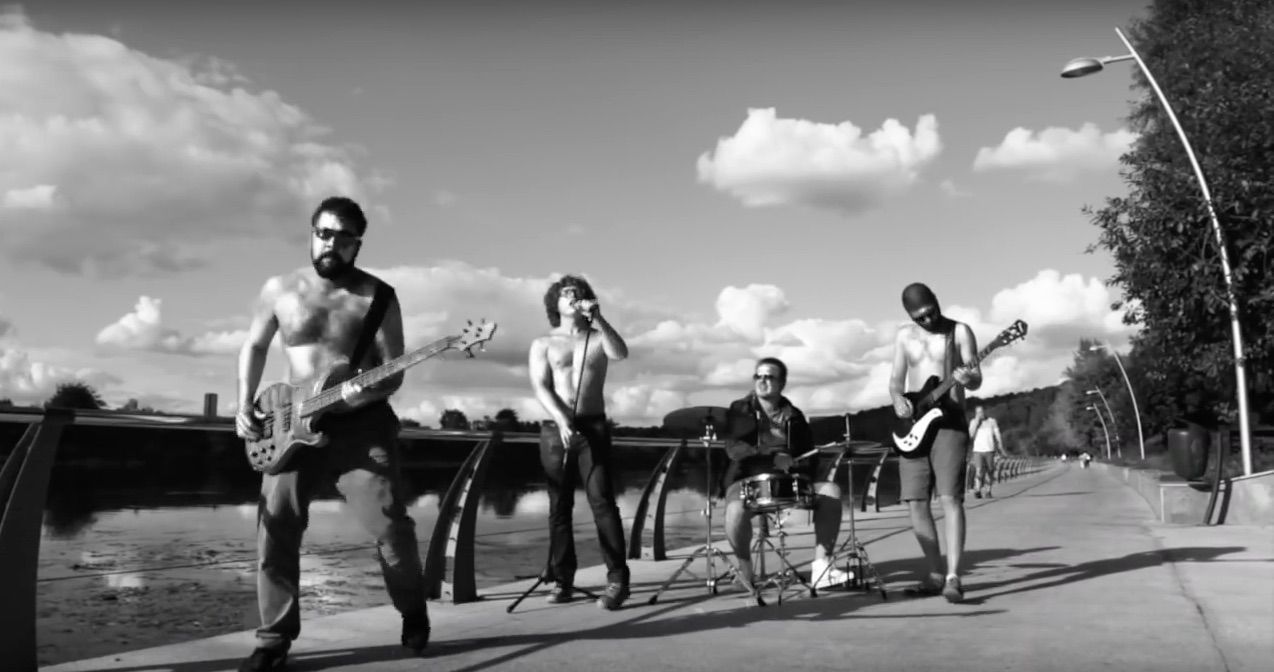 Apache Rose is an up-and-coming rock band from Moscow Russia.

Brought up on American and British rock bands of the 1970-1990's they make their own blend of rock and alternative grooves now.

They have stirred up some considerable buzz in US, UK and European music blogs and websites, along with radio airplay and over a million views on YouTube

They have also have gathered a substantial following through social networks, most notably Facebook. International tours are being considered for 2021 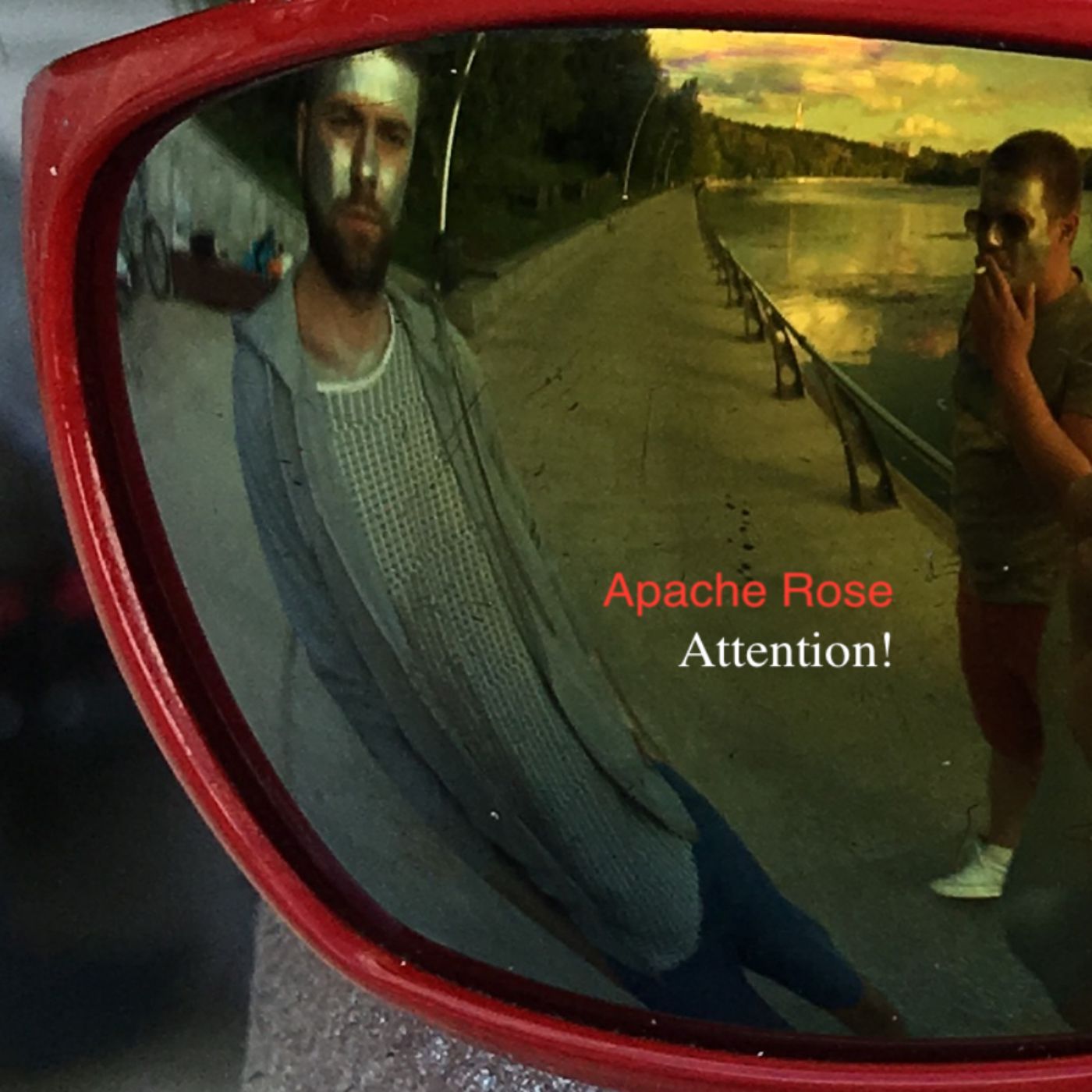 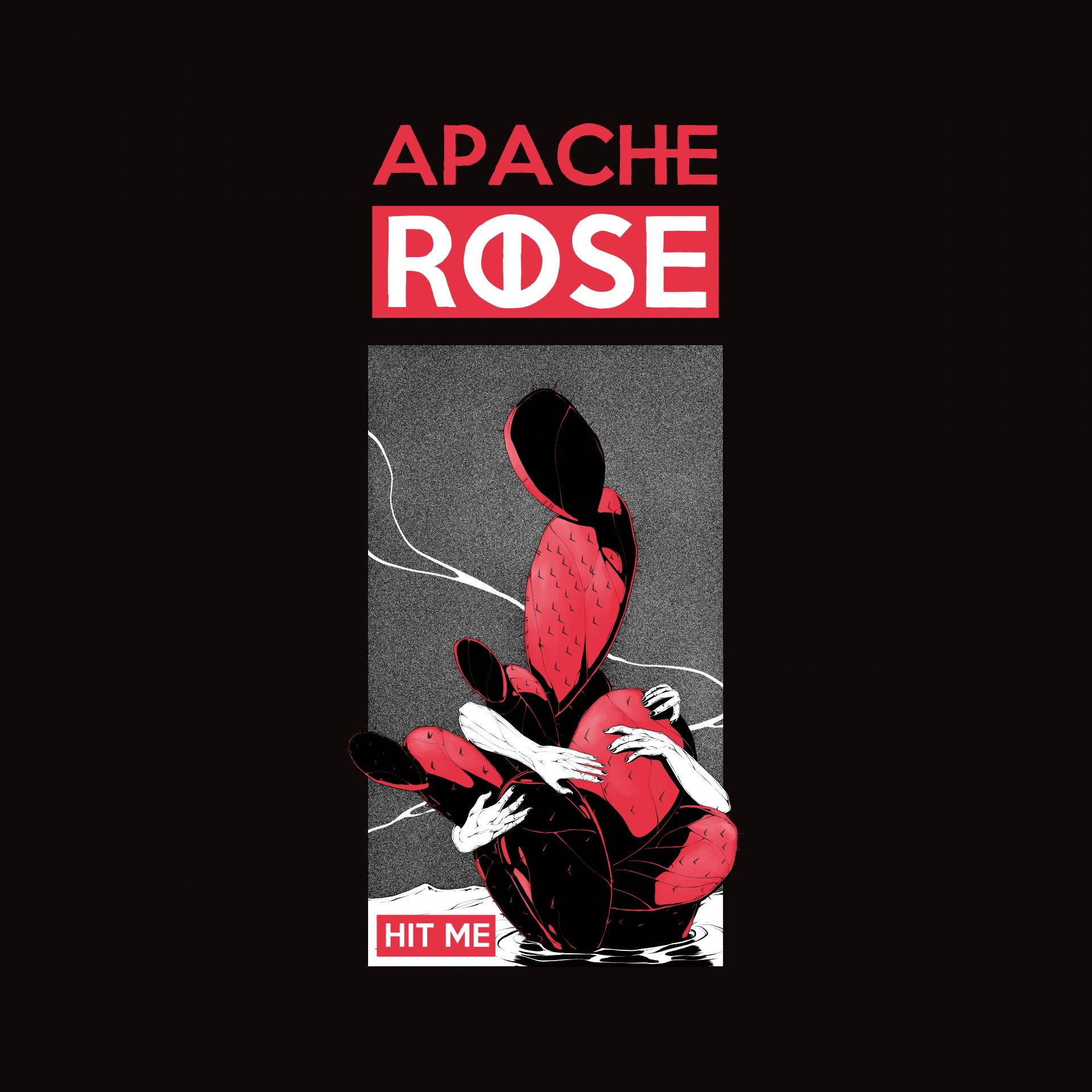 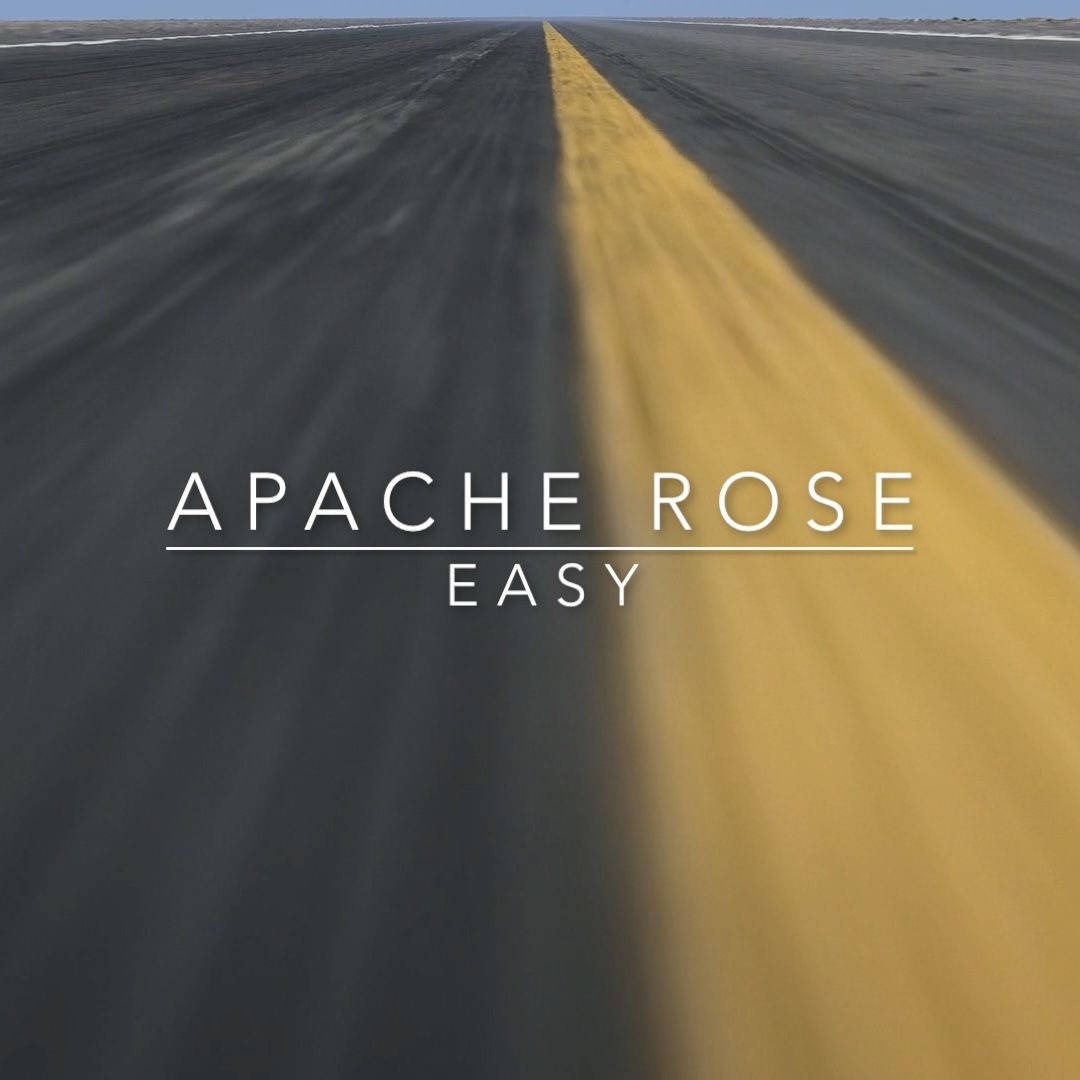 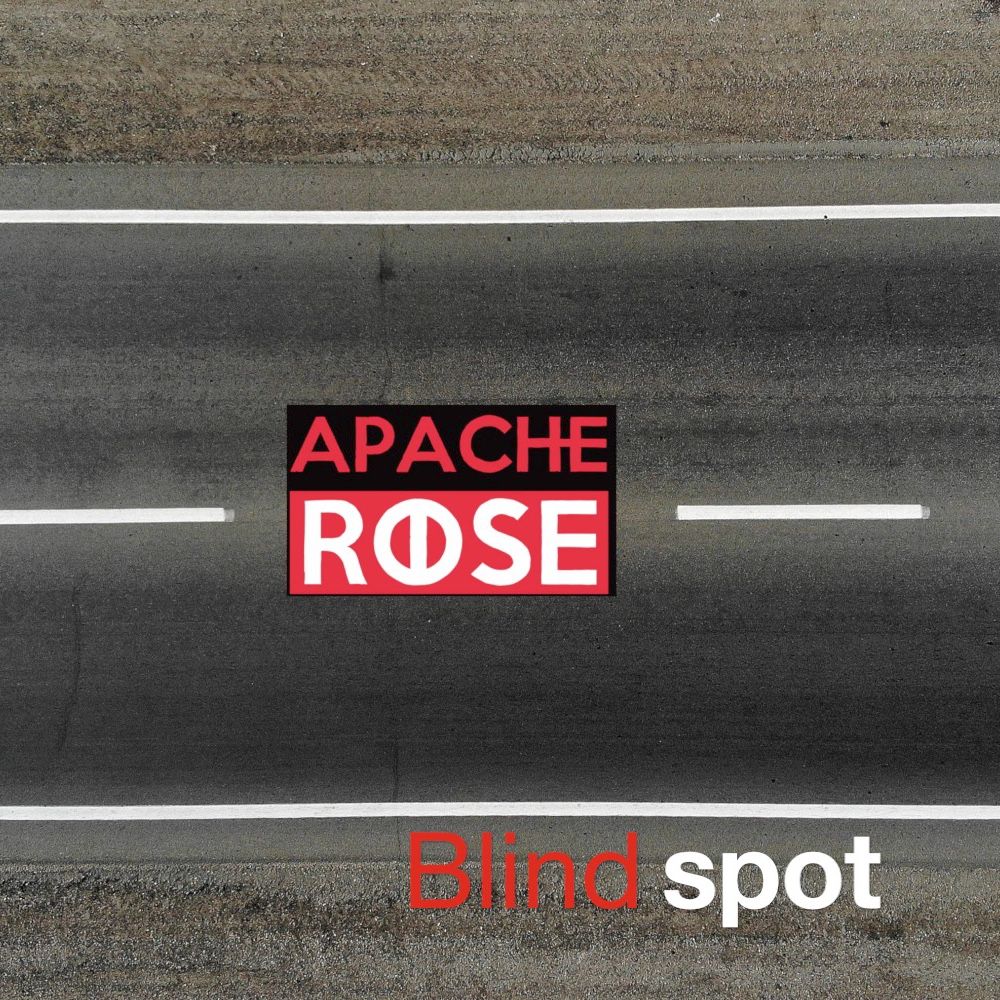 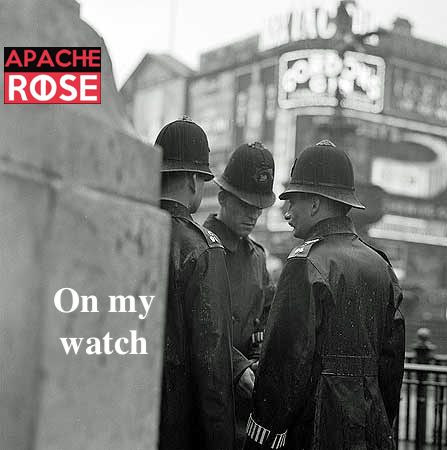 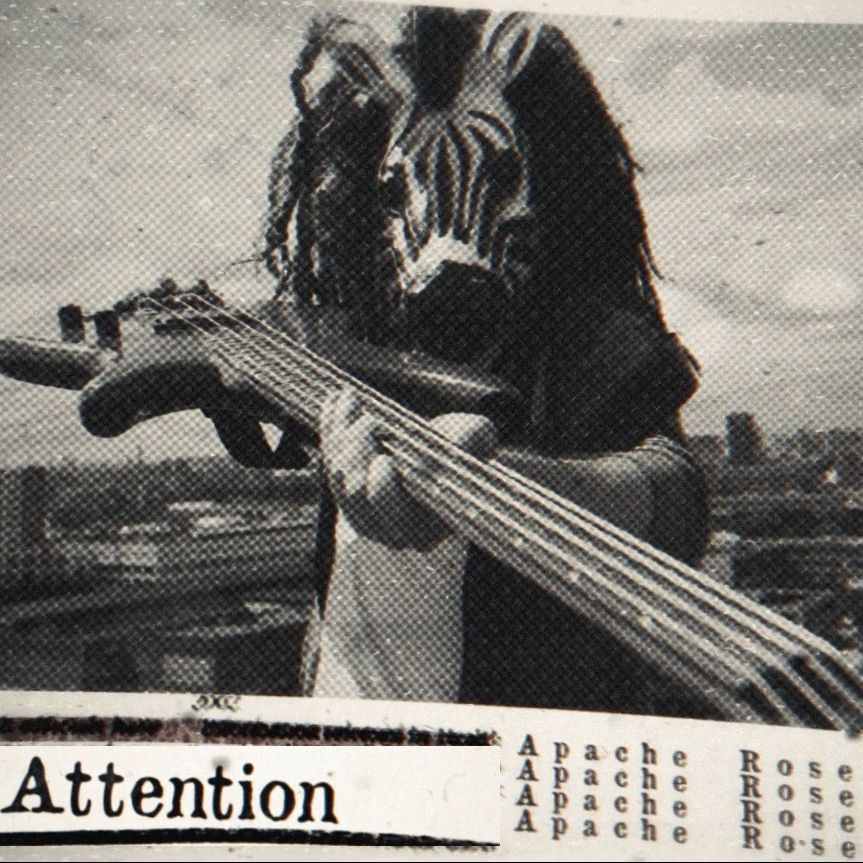