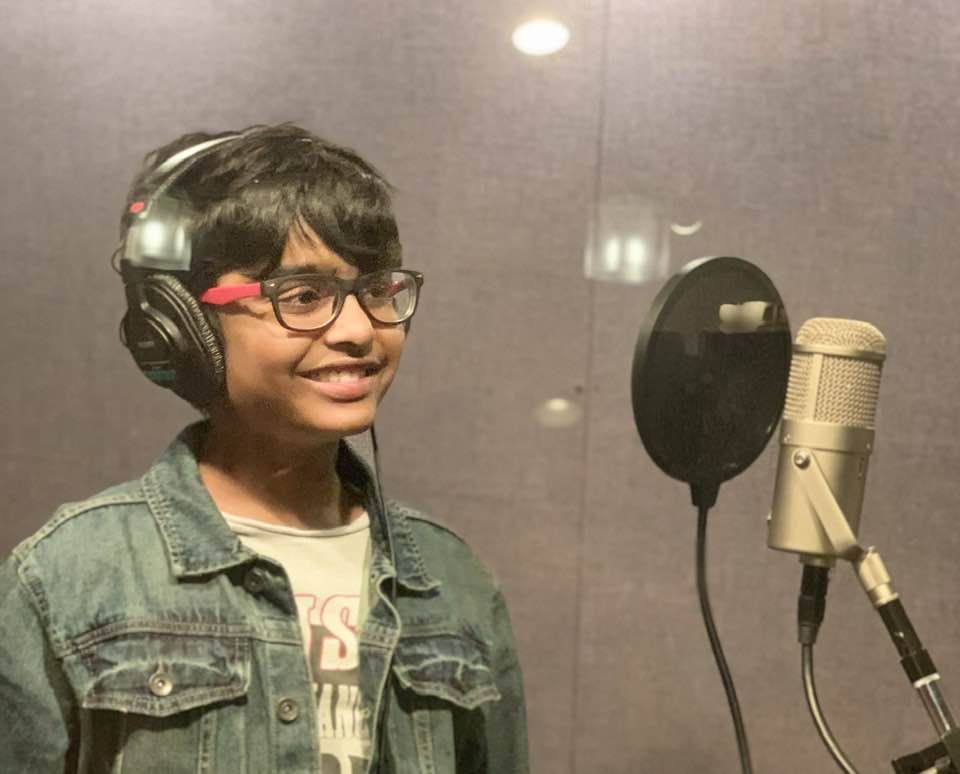 Amartya is an 11-year-old composer who is classically trained but is influenced by many genres of music. Similarly, his composition style cuts across different genres of music, and you never know what to expect, except that it will be wonderful. He draws inspiration from various aspects of the world around him and the stories he creates.

In addition to composing, Amartya plays the piano and violin. He also sings Western and Carnatic music. Over the years, Amartya has participated in various music competitions and has played at Carnegie Hall several times as well as the Royal Albert Hall and Paris Philharmonie. This included playing the piano and violin as well as playing his own composition, "The Sky, The Stars, and The Earth." You will find the video for The Earth on the home page.

Amartya started to learn to compose formally at age six. He has been under the passionate and masterful teaching of Kia Portafekas, a Grammy grant recipient. Several of his works have been orchestrated by the amazing and talented Marc Riley and Deborah Offenhauser. Deborah Offenhauser, who is also a world-class pianist, has also done phenomenal piano instrumental versions of Amartya's work.
Read More 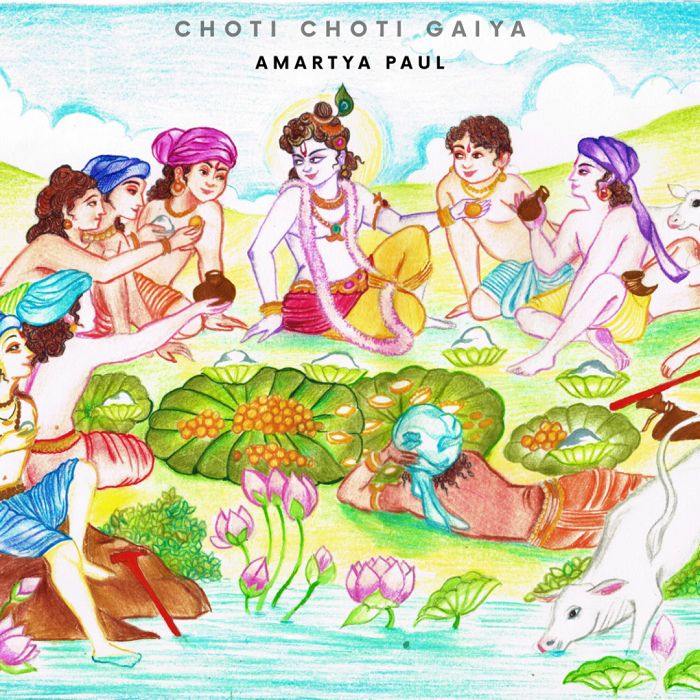 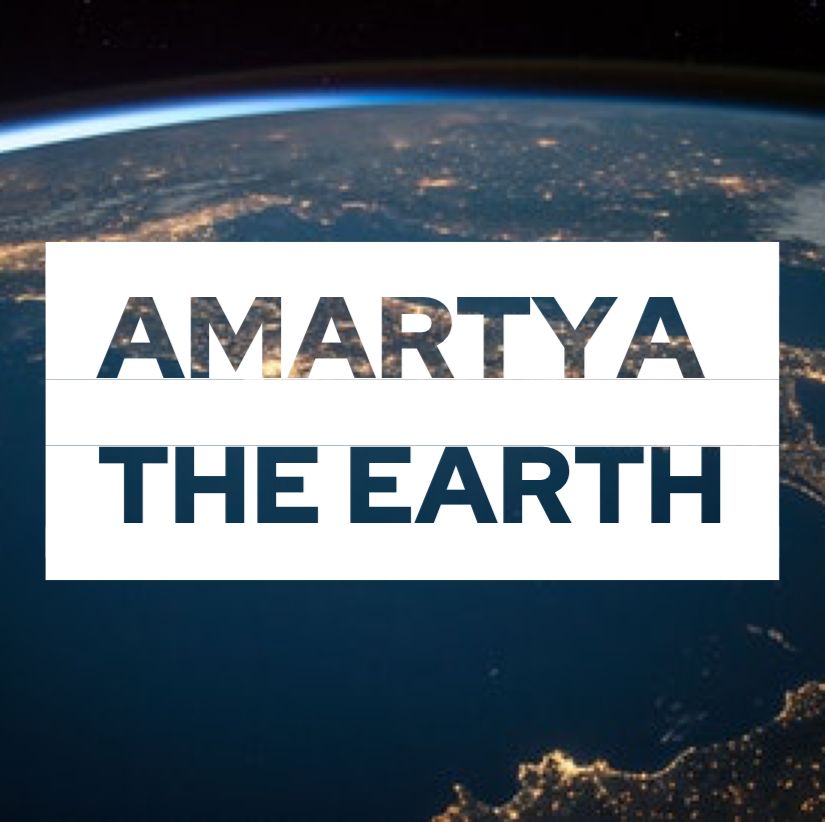 The Ballerina (orchestrated by Marc Riley) 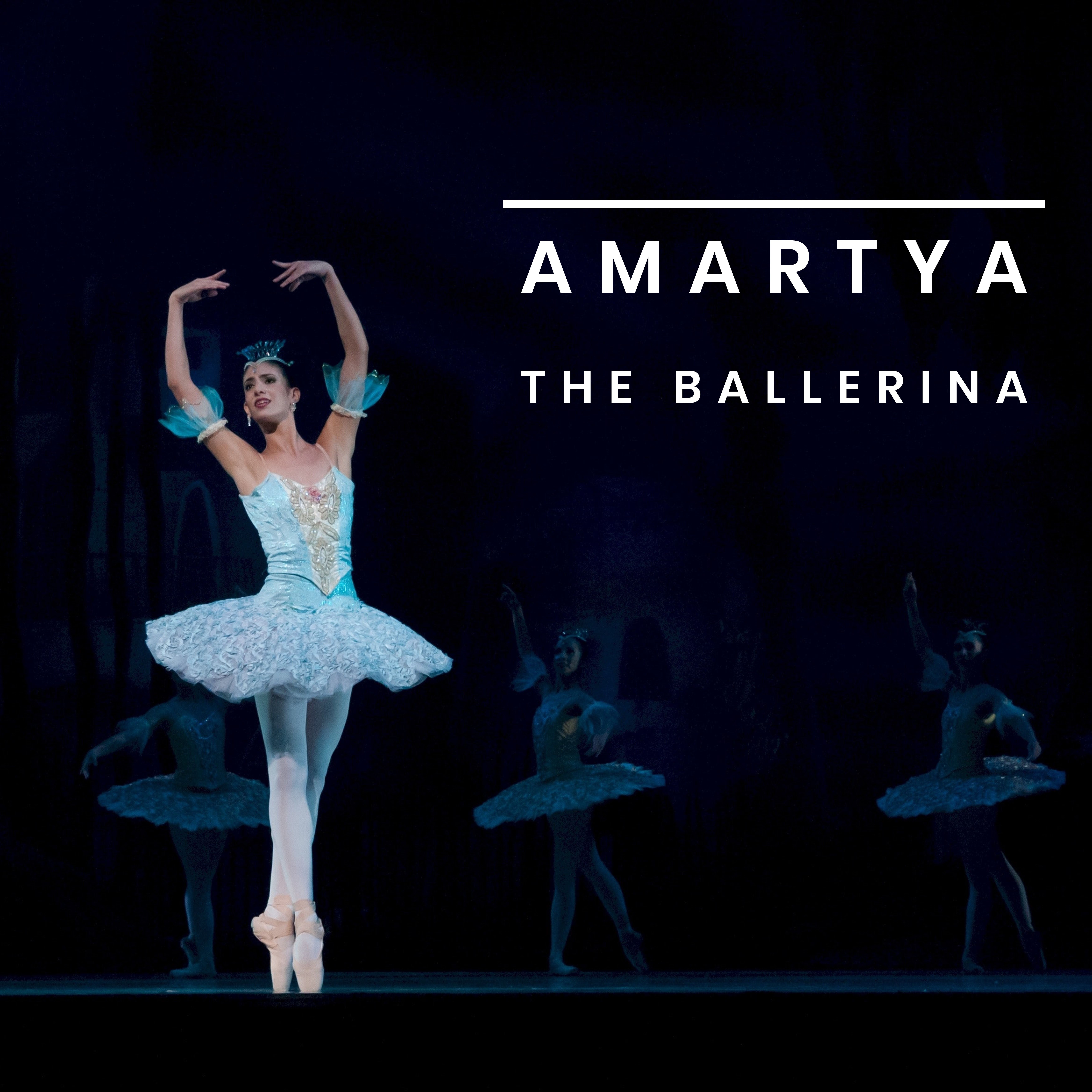