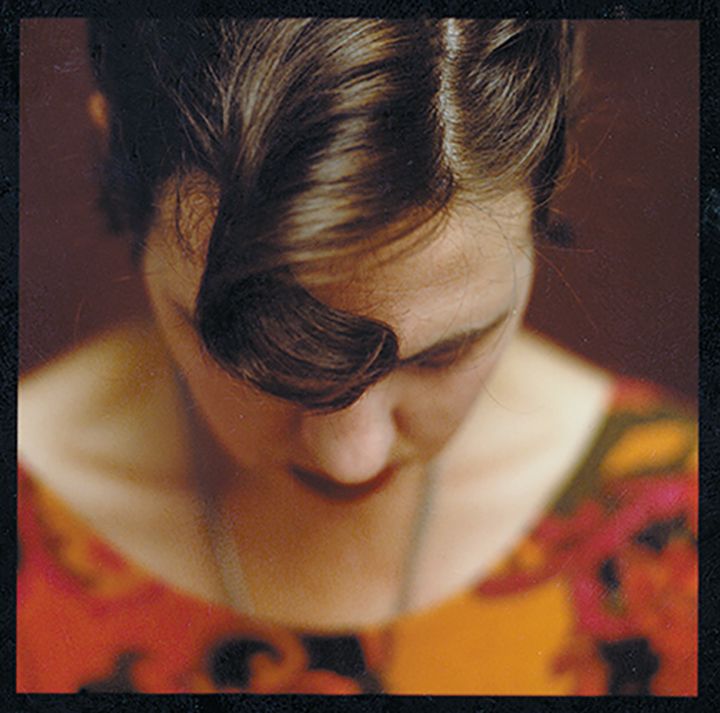 Elizabeth McCullough formed the band Alpha Cat to support a notable success with the first Alpha Cat record, Real Boy, which was produced by Fred Smith of the legendary band Television. Still, as often happens, the band fell apart after recording the follow up, Pearl Harbor; but the Alpha Cat name stuck.

This new record, Venus Smile, began recording in Reseda, California in 2007 at Bright Orange Studios, and the final touches were added from March to May of this year with everyone working remotely from home. This record was written and produced by McCullough, with Jason Harrison Smith on drums, Doug Pettibone (Lucinda Williams, John Mayer) on every guitar but acoustic (exception: “Wichita”) Reggie McBride on bass (Stevie Wonder, Parliament Funkadelic, and Elton John, for a start) and Jane Scarpantoni on cello (REM, The Yeah Yeah Yeahs, Beastie Boys, Lou Reed…) All but this year’s mixing and mastering was done by the late Brett (Cosmo) Thorngren. The sound of the songs vary, ranging from rock to pop to Americana, with shades between…

“Opposition is actually the natural prerequisite for union. As a result of opposition, a need to bridge it arises.”  ~ Confucious (The I Ching or Book of Changes: Richard Wilhelm translation)

McCullough's take on the overall theme of this record is one of exhaustion and redemption: exhaustion from all the anger and fighting, exhaustion from the division that has so greatly impacted our world. But we all live on a planet of which every single one of us has more in common than not. So while not every song is about this specifically, each one of them is in some way about separation, and the healing of these separations. Whether it be separation from oneself or others.

It is her belief that this is possible for all who live in the world, whether she personally agrees with their belief systems or not. Our promise, whatever that may be, for as long as we are alive, need not be wasted. No one is powerless, as long as we can find the courage to claim it. 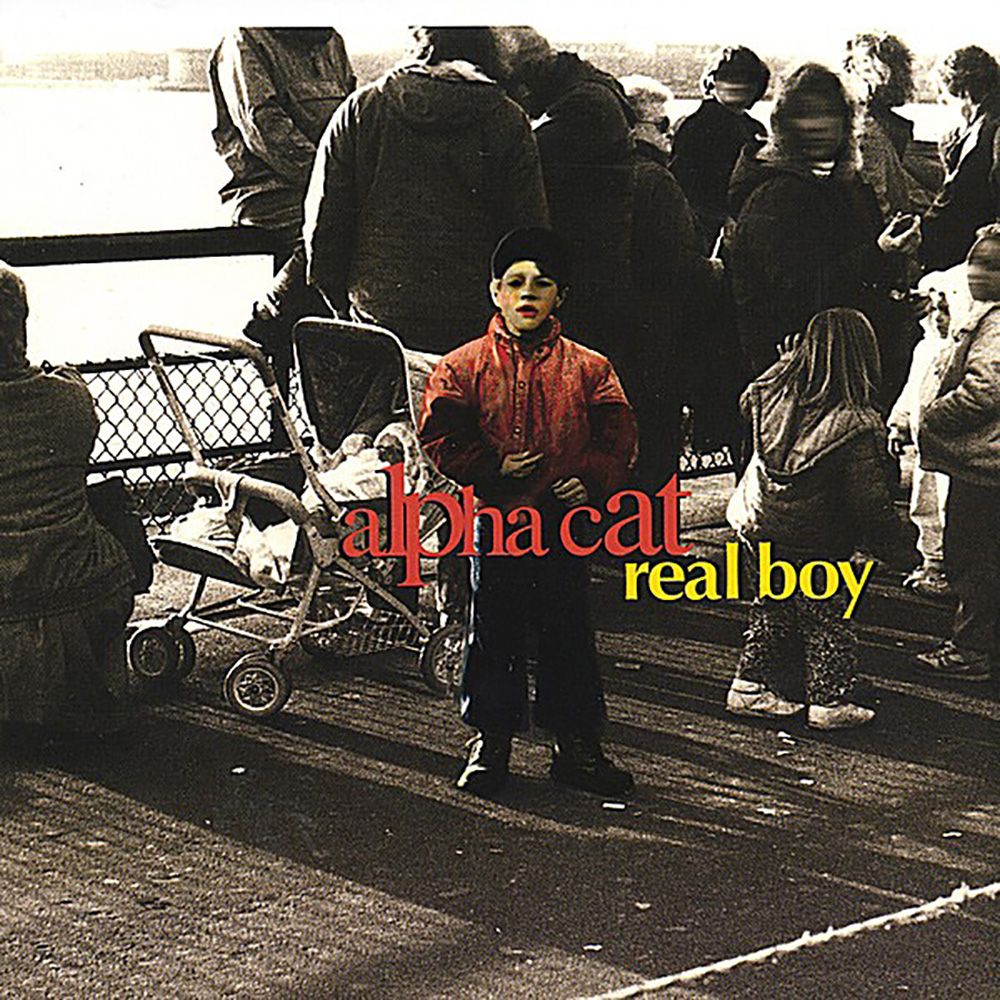 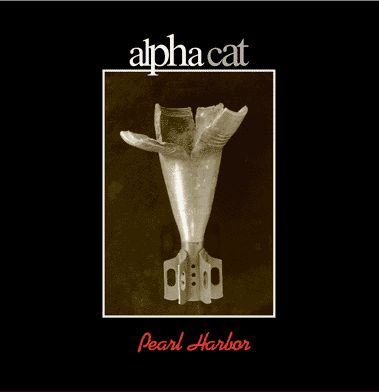 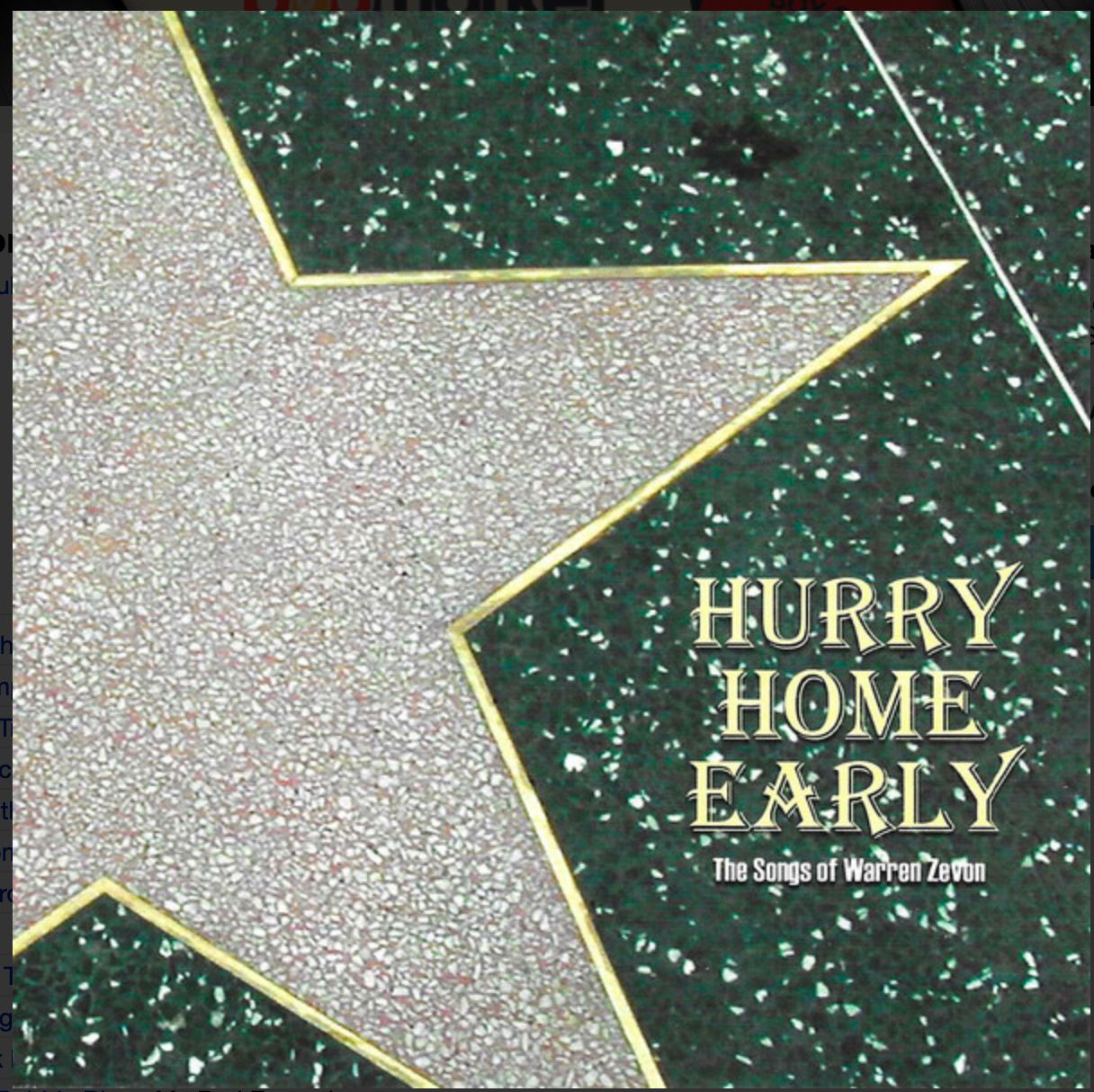 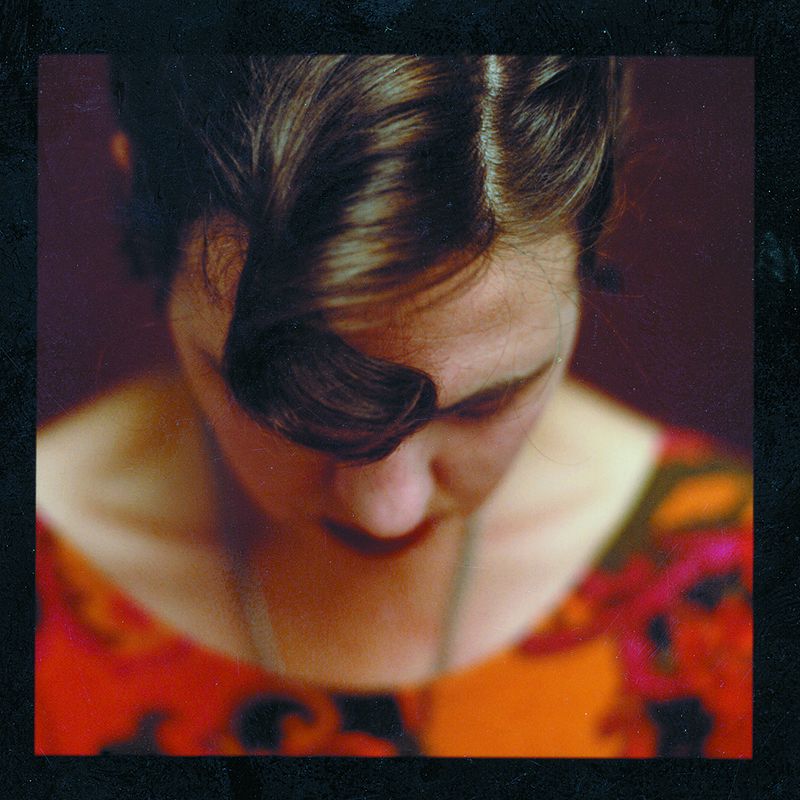 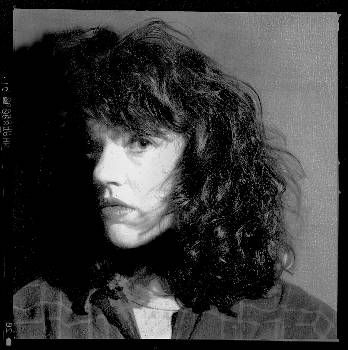 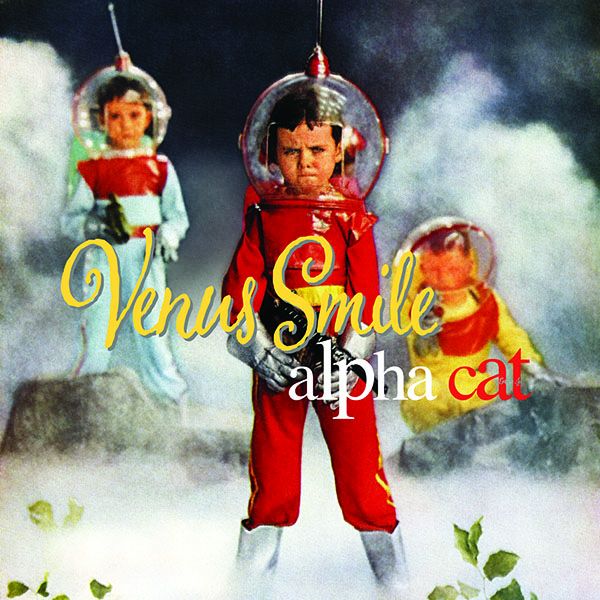 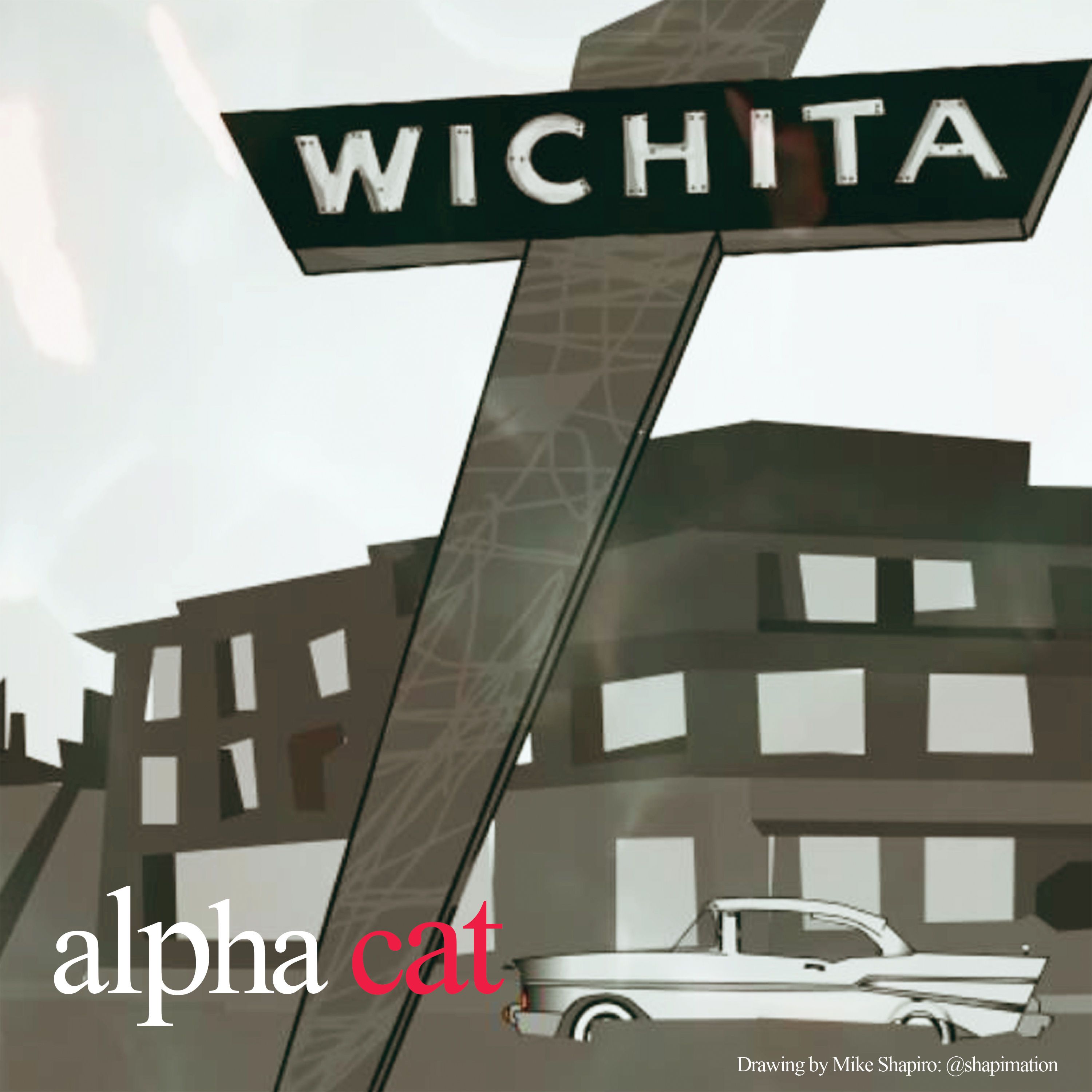 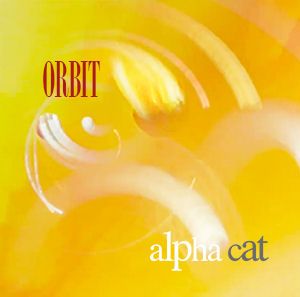 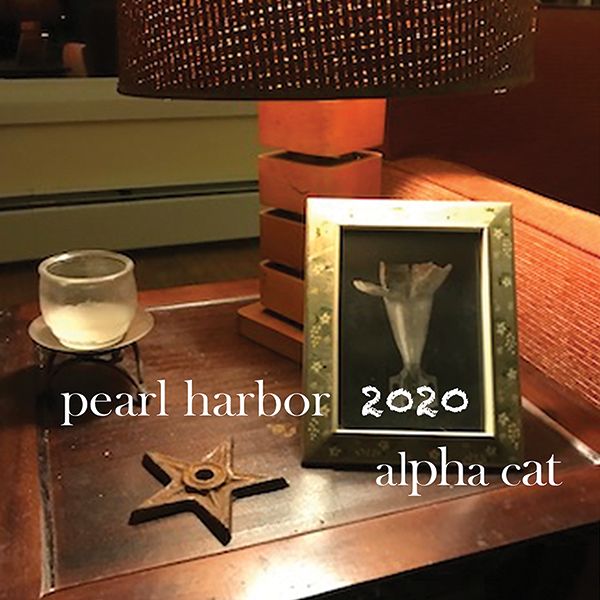 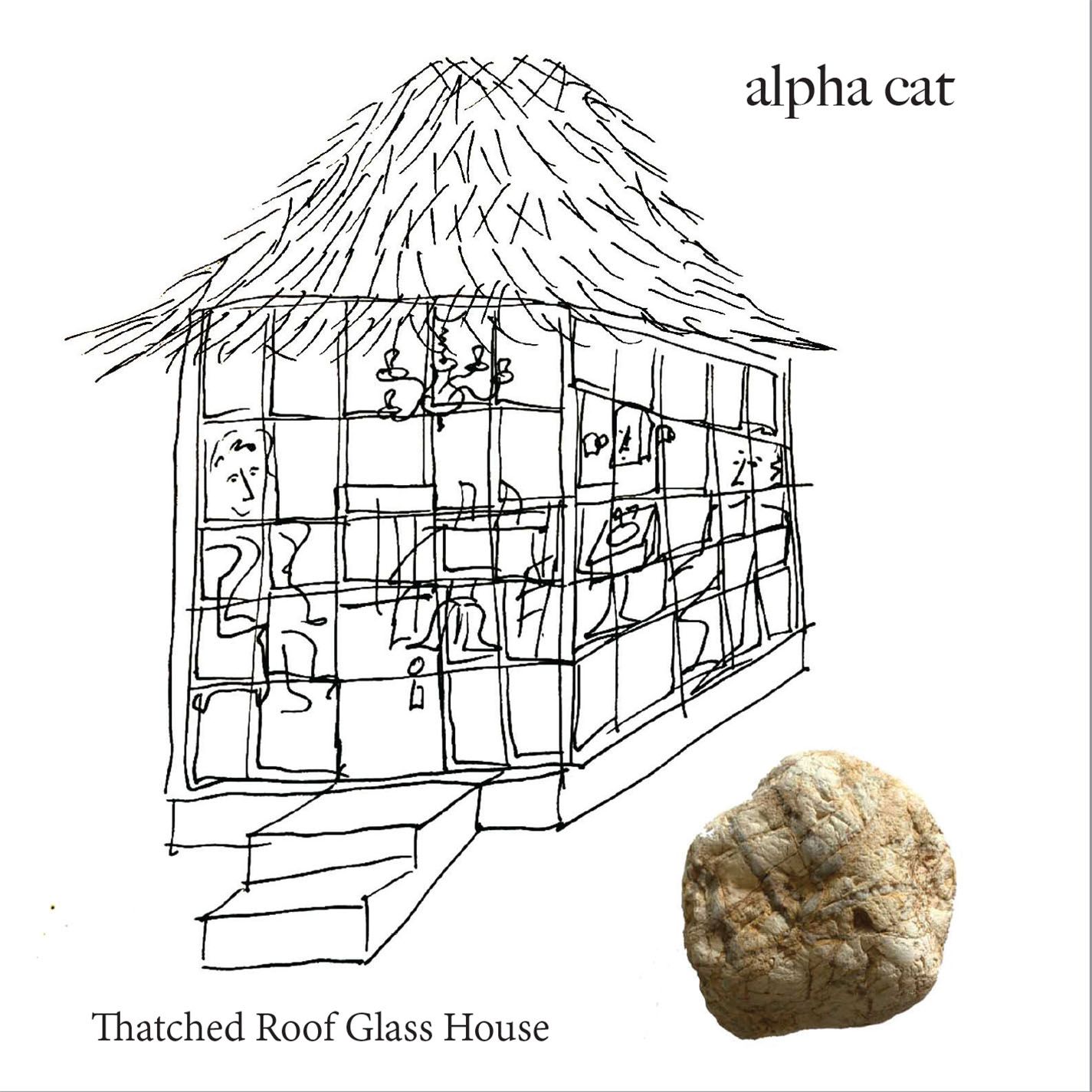