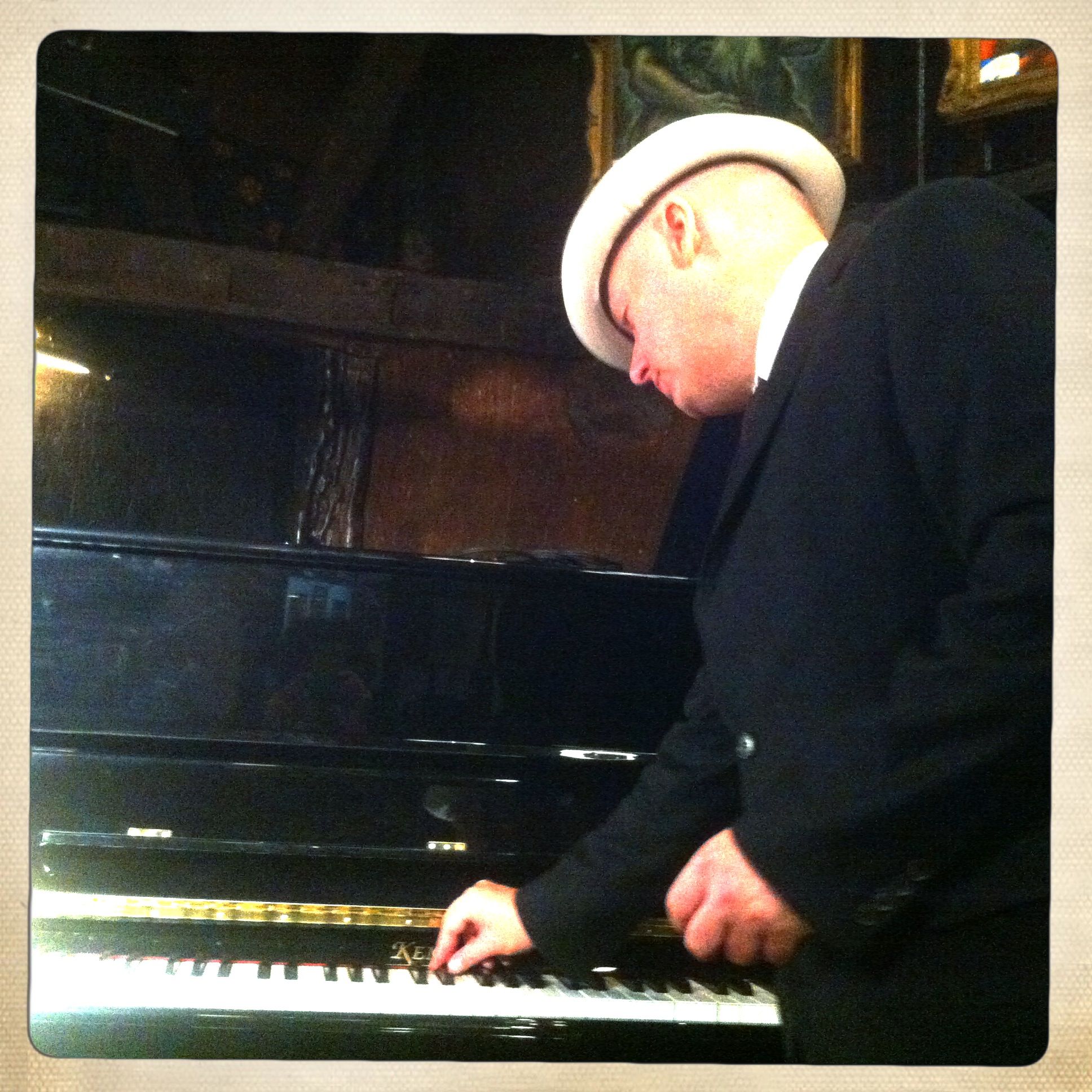 2007 - Aled Thomas Trio debut album "We Should Be There By Now". released The album is recieved well - The Fly Global Music described it as having "some of the best lines in vocal jazz". Many concerts and radio follow the release. The song "City Life" is announced as a semi-finalist at the 2008 UK Songwriting Competition

2009 - Internet release of a new song "The Post Office Song" in February. This generated much interest and press attention. MP Lynne Featherstone also used the song as part of her campaign against long queues

2010 - Aled Thomas Trio second album called "Baggage Holiday" is released. It featuring "The Post Office Song" . Two songs from the album are announced as finalists at the 2010 Uk Songwriting Competition - "Every Street" and "I Wont Let Them" . American magazine JazzReview writes "Thomas revels in being every man - He is put upon weary and funny"

2021 - Appearance with Geoff Mason at the Herne Bay Jazz Festival 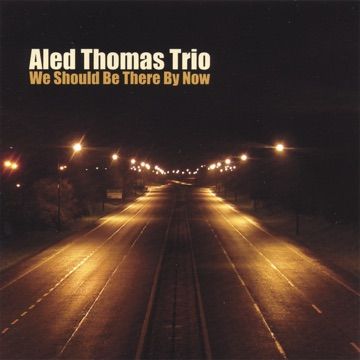 We Should Be There By Now 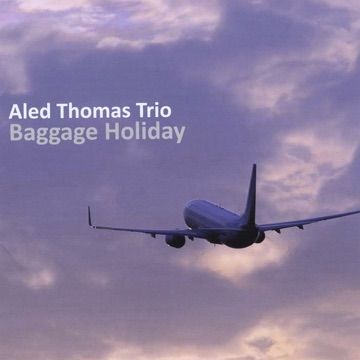 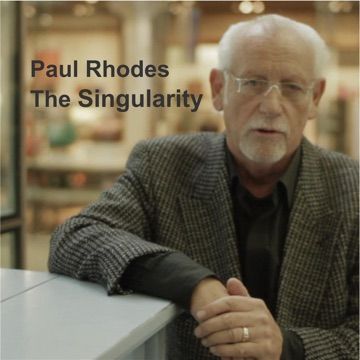 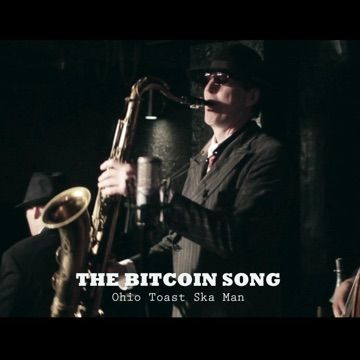 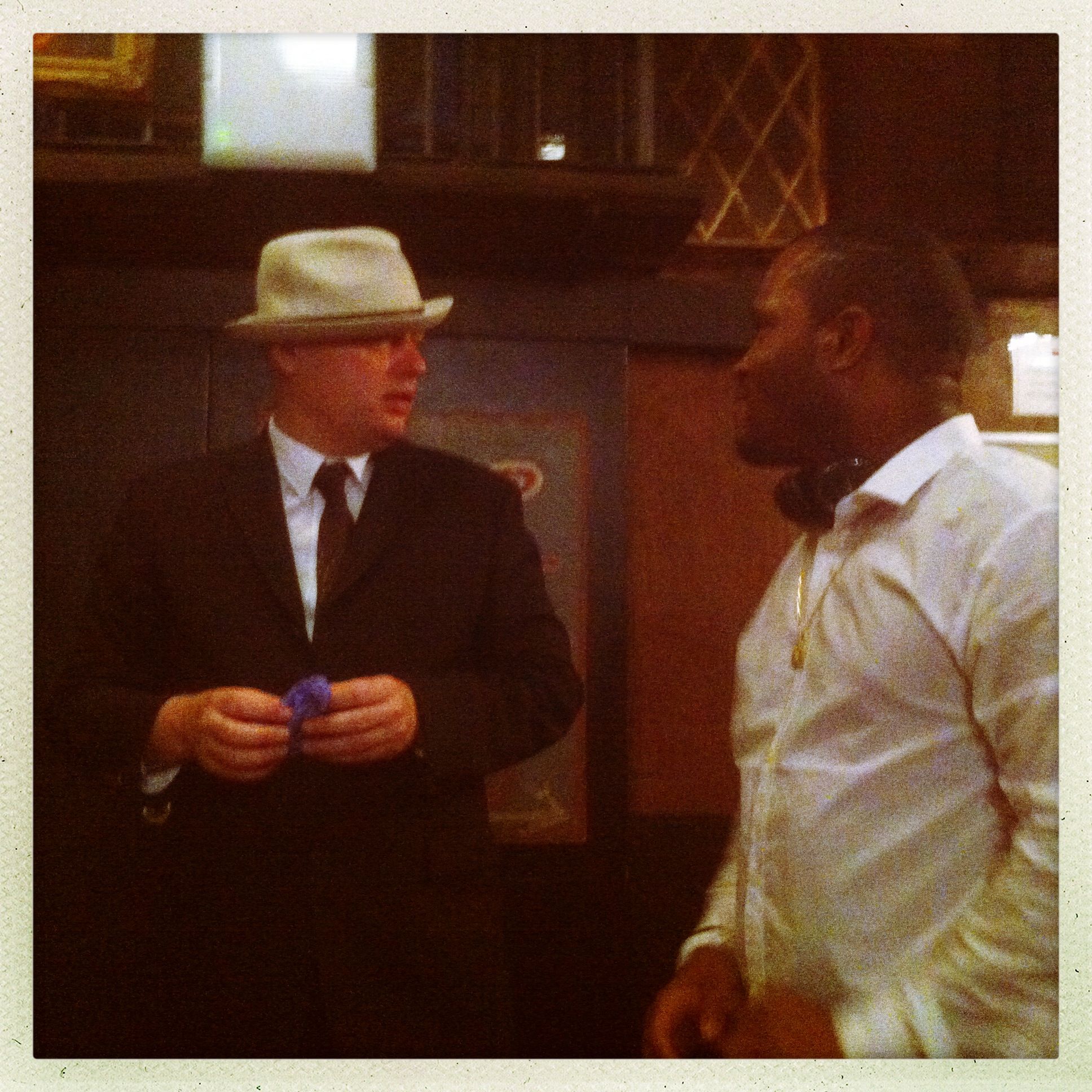 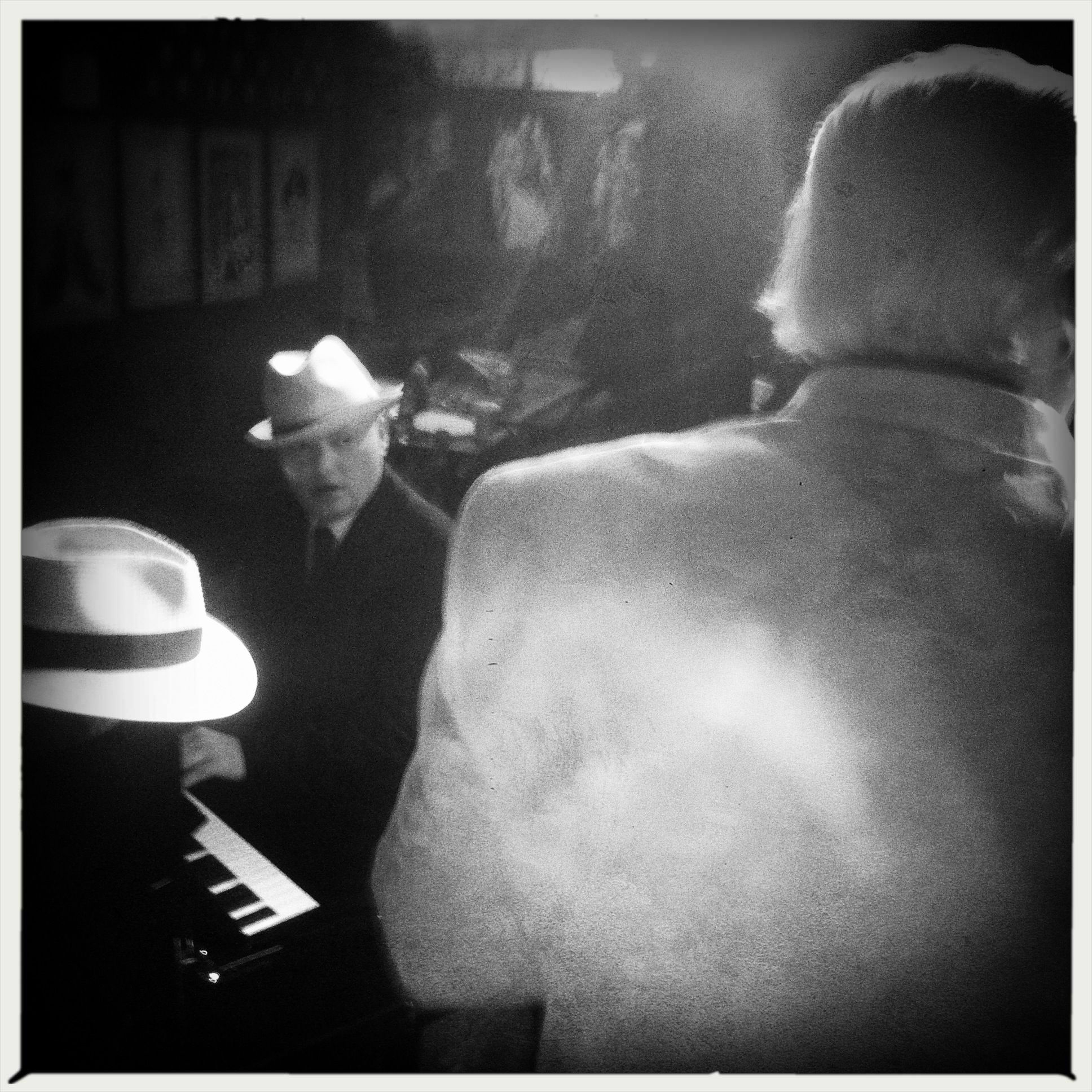 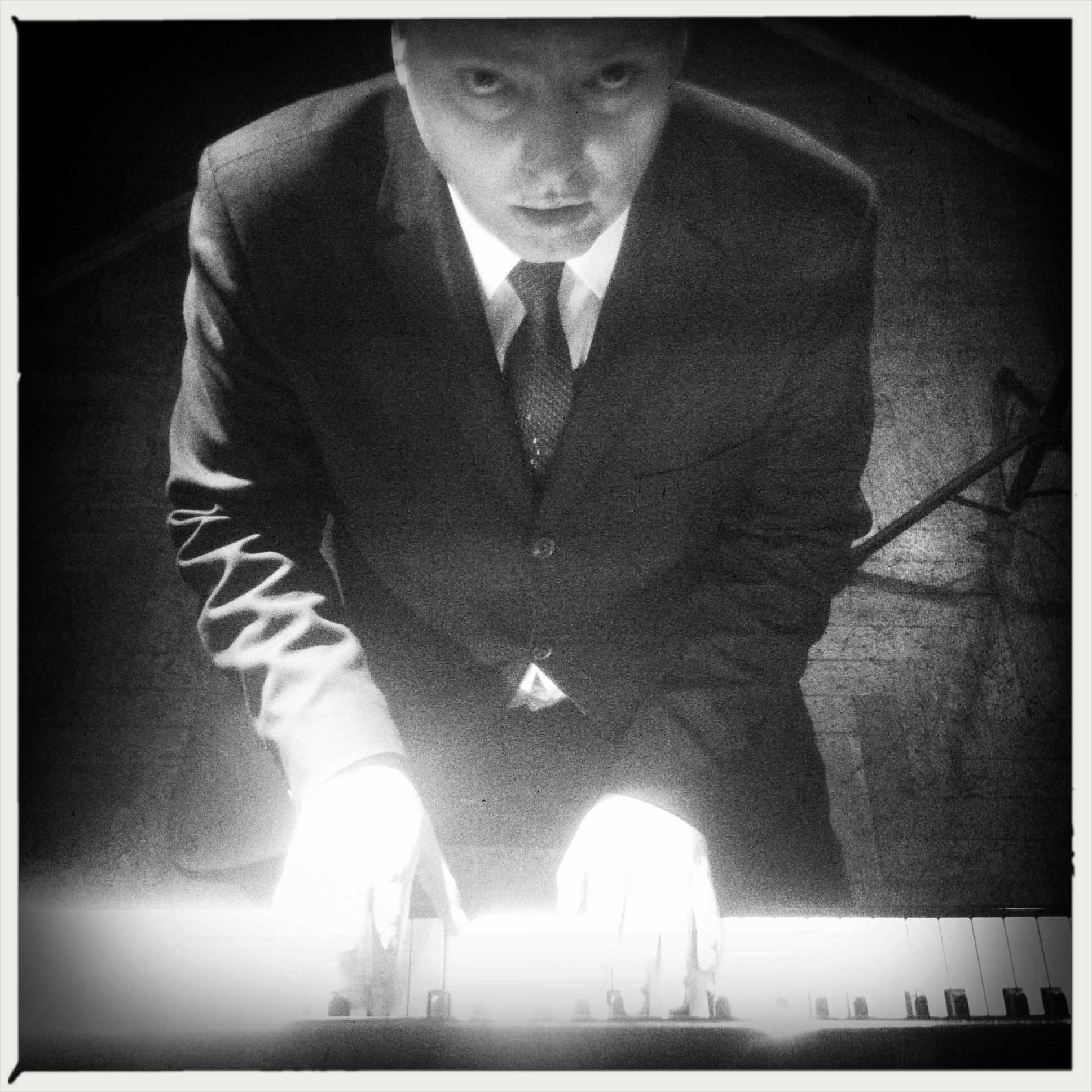 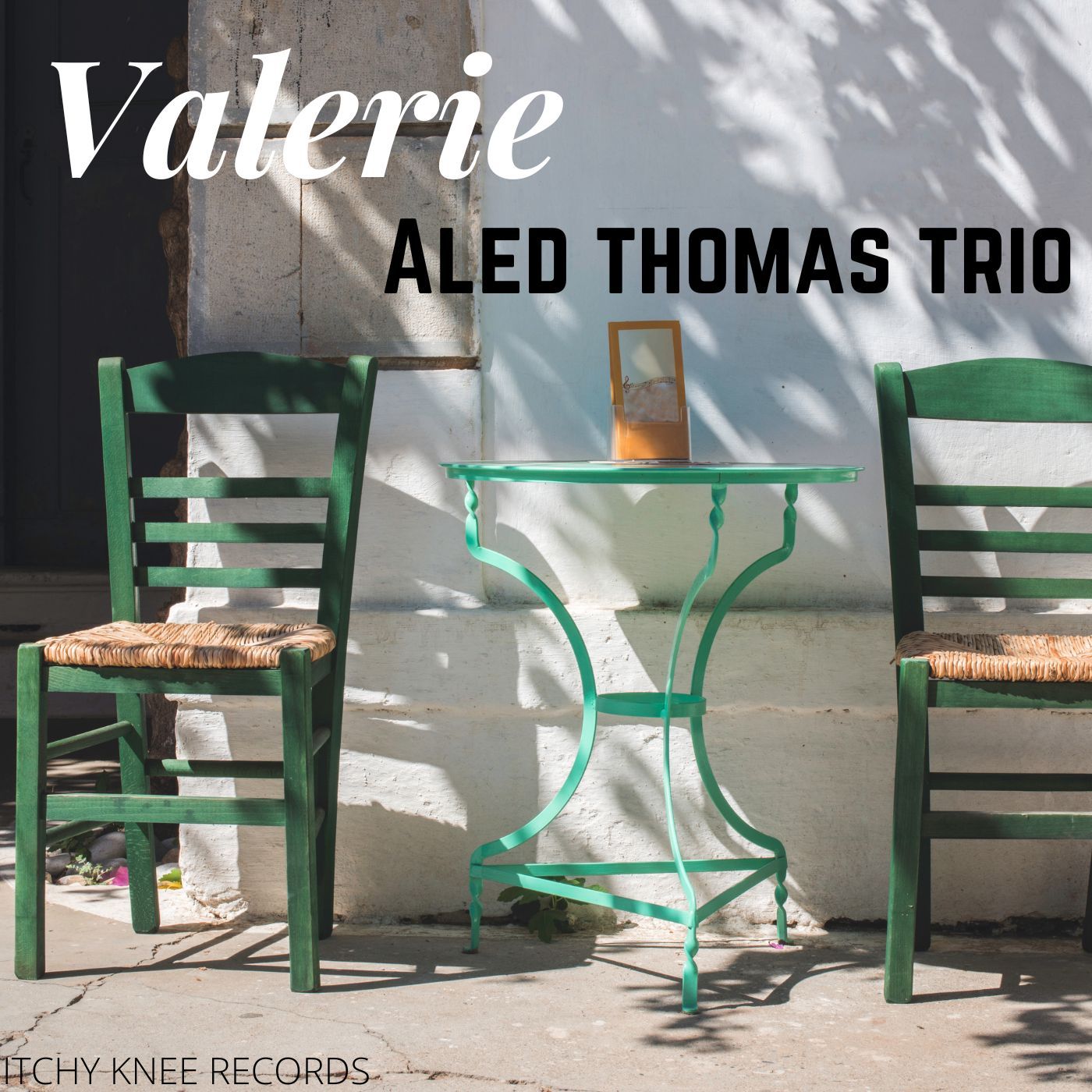 I Still Haven't Found What I'm Looking For 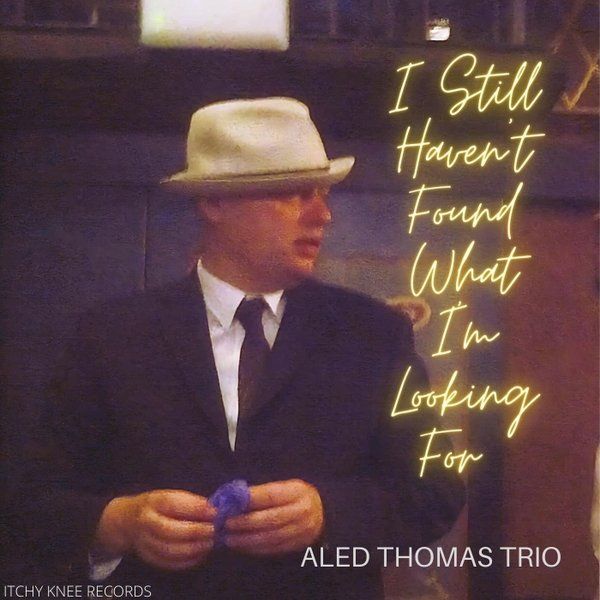