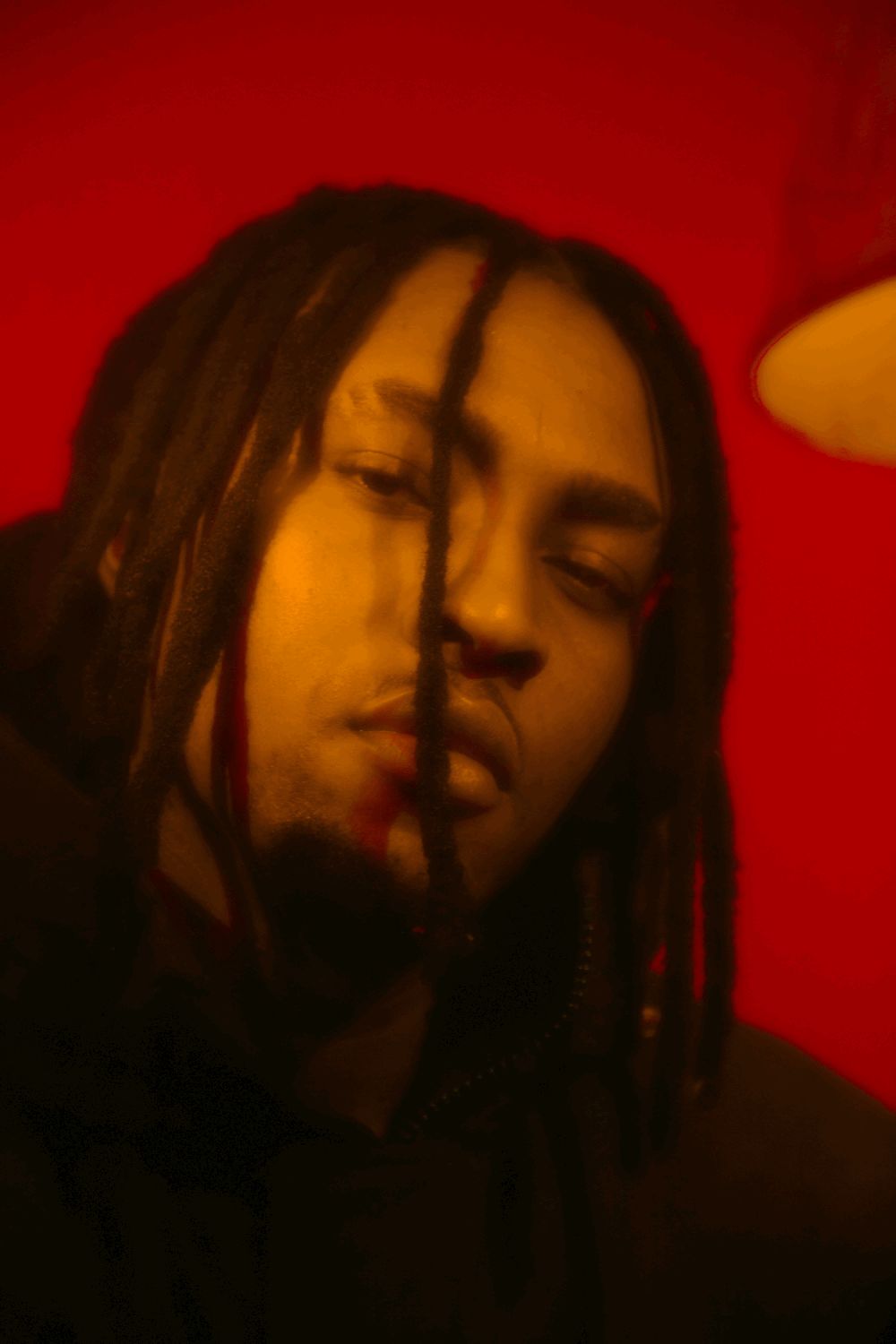 Ikechukwu Okoronkwo was born in Surulere, Lagos State, where he grew up with his family. He is the penultimate child amongst five (5) children of his parents. He attended Command Secondary School, Ipaja, Lagos State, and Federal Polytechnic Nekede, Owerri Imo State.
“Aceberg” as popularly known, began his musical career in early 2013, starting off on a bright note. He has worked with several producers including, JFred, Fredibeat, Oshobeats, Nakmademus, Mcomms, Graydon to mention but a few. Aceberg’s first musical release “Letter to God” was released in 2015.
In February 2020, he signed his first professional contract with Music heavyweight
“SIR JUSTINE WORLD ENTERTAINMENT”.
Aceberg dropped his first professional project, “HEART BREAKER” under SJW Entertainment on the 31st of July 2020. It may interest you to know that the audio and video works have gained over five (5) million streams across all platforms in five (5) months.
Interestingly, his first body of work (FAR FROM HOME THE EP) of six (6) tracks is ready and will take the whole world by storm upon release. These six (6) tracks represent a journey and a rare talent which covers four (4) different genres, namely Afropop, Afrobeat, RnB, and Amapiano beats.
Read More 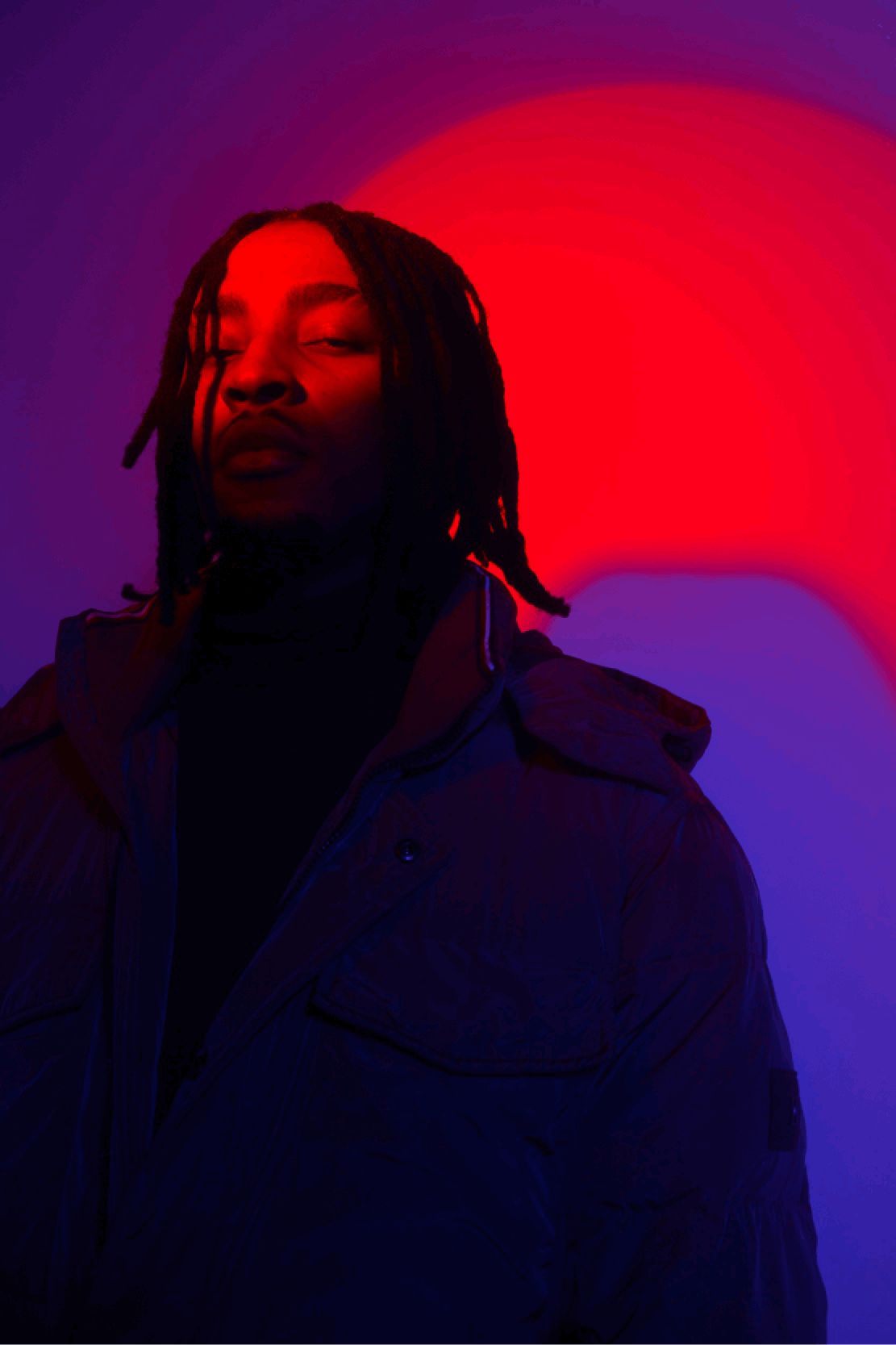 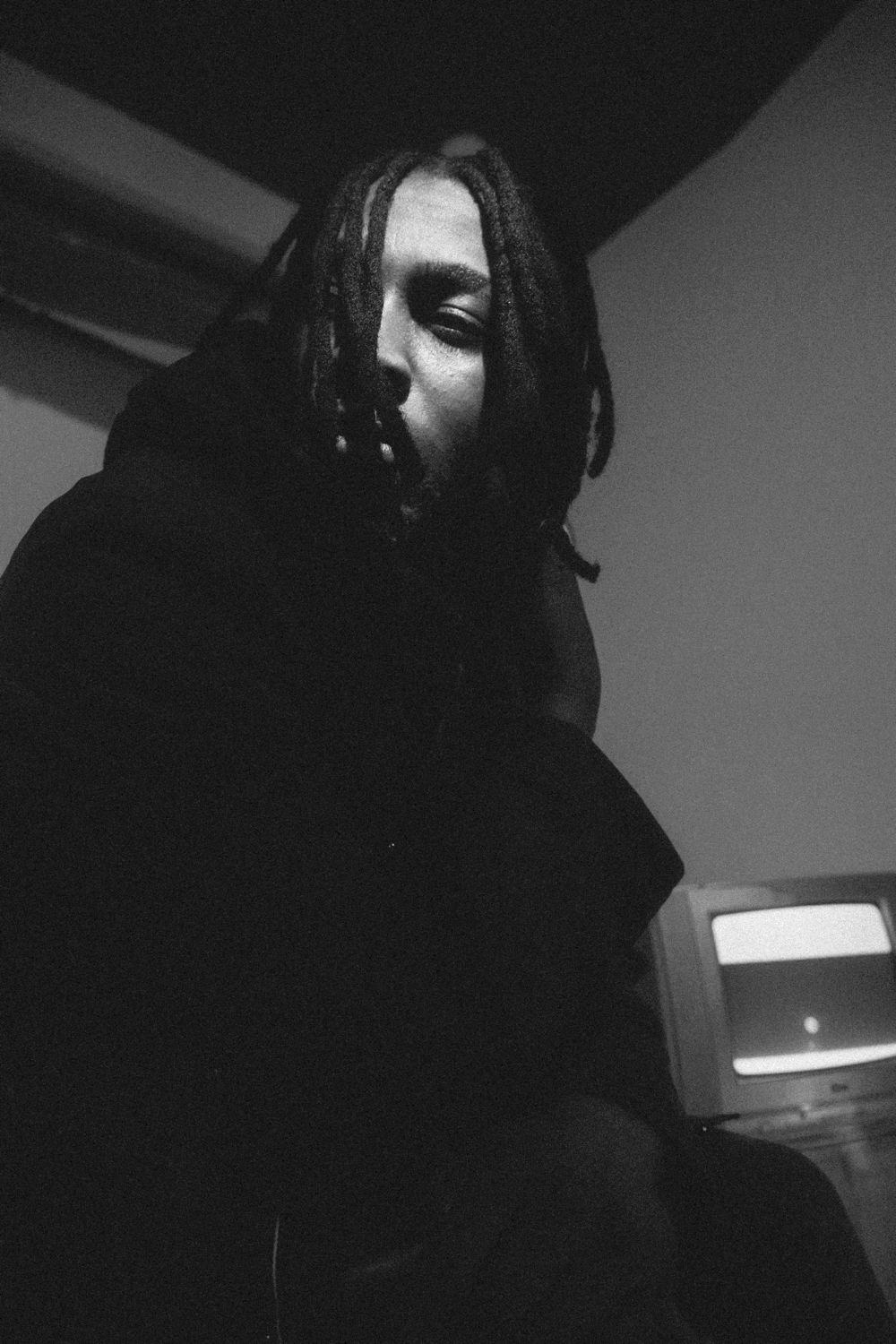 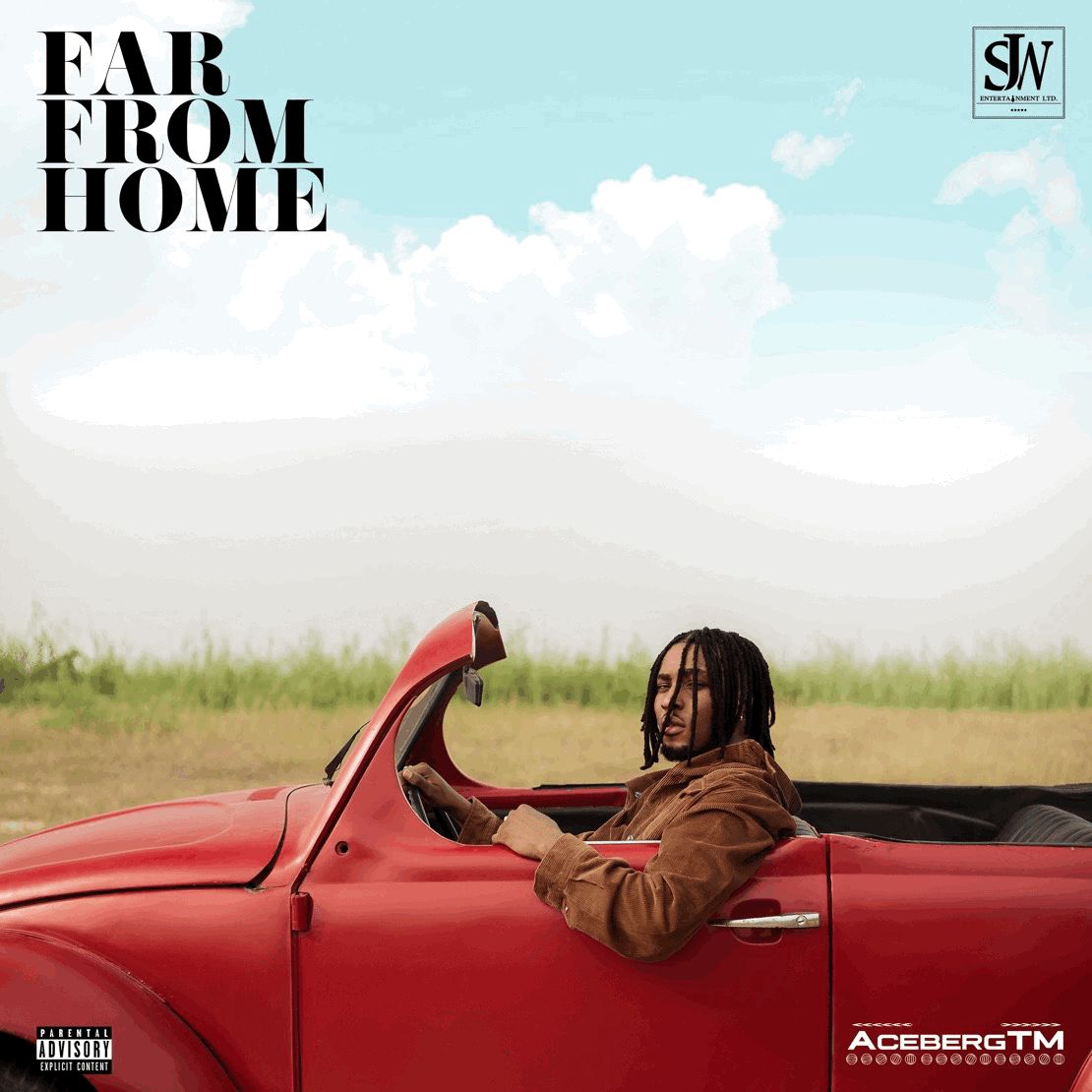