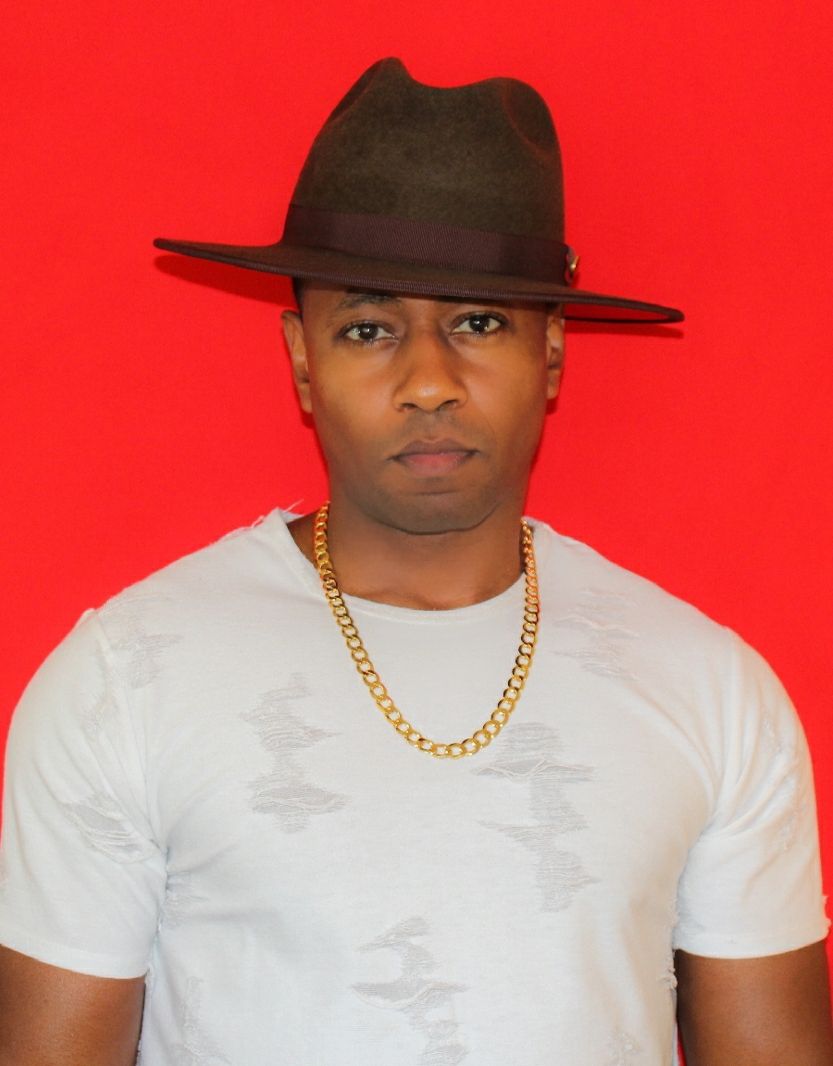 Calligraphy LaSound,  known professionally as Sincere LaSound is an American singer, songwriter, producer who believes that music is the soul food of Nature. Born in Chicago, Illinois, Sincere started singing at the age of four. By the age of ten Sincere’s family relocated to Atlanta, Georgia where he began to gather wisdom on sharpening his craft from industry veterans such as Robin Brown and “Marvelous” Marvin McIntyre.

Music is no stranger to his ancestral DNA, with his late great aunt being Loleatta Holloway, mainly known for disco songs such as “Love Sensation” and her vocals being featured on the chart-topping song “Good Vibrations” by Marky Mark and the Funky Bunch.

Sincere says that “If I were stranded on an island with only four artists to listen to, my choice would be Prince, Lauryn Hill, 2 Pac, and the King of R&B.” However, he is inspired while listening to a broad range of artists of all genres of yesterday and today; so there’s no telling what creative direction he may take us!

With his candy coated vocals causing conversations to cease, combined with his clever way with words that paint the perfect picture; Sincere LaSound is sure to be caught red-handed when hearts go missing. As he redefines himself as an artist with every passing moment, Sincere is excited to welcome every new face along for this magical journey! 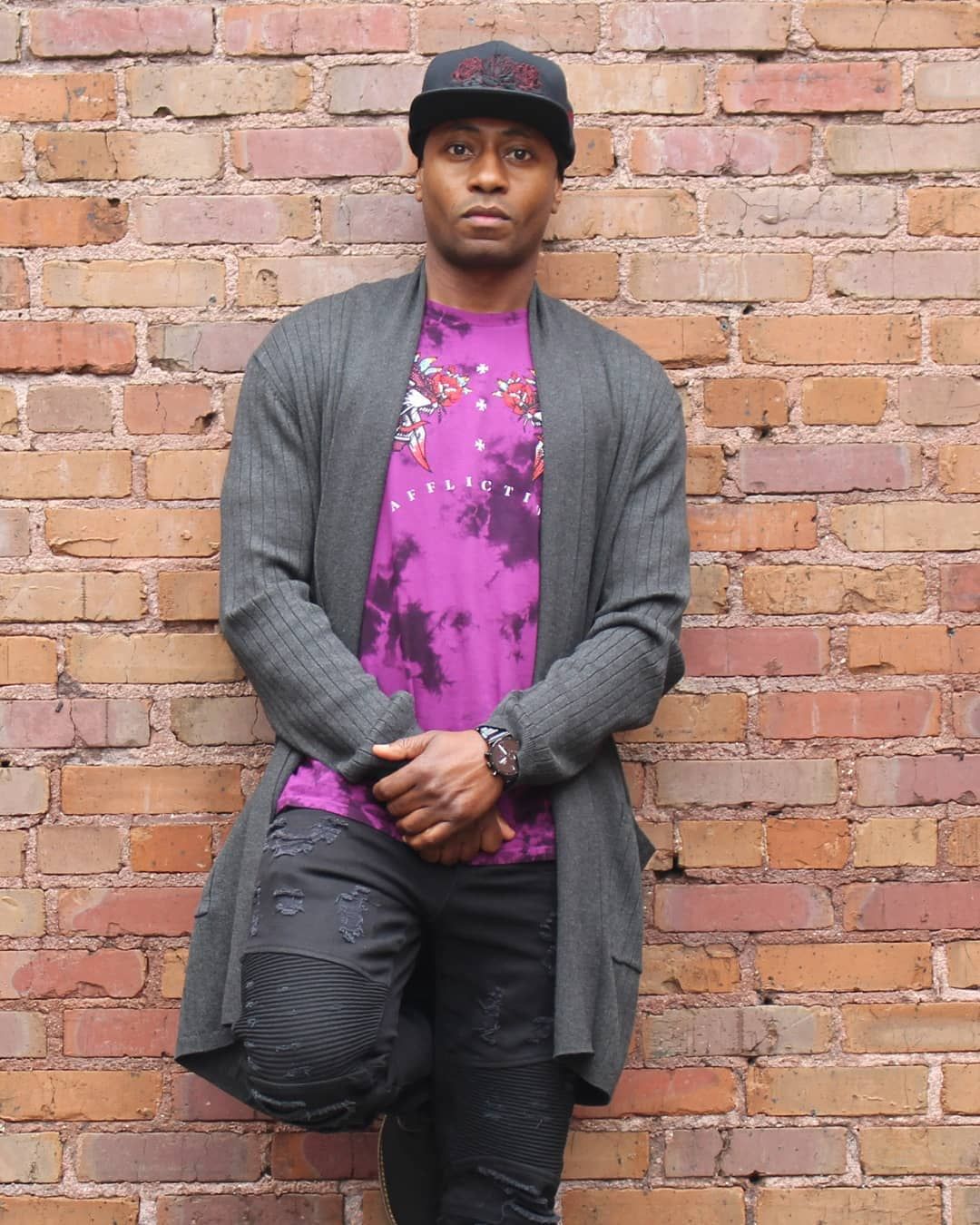 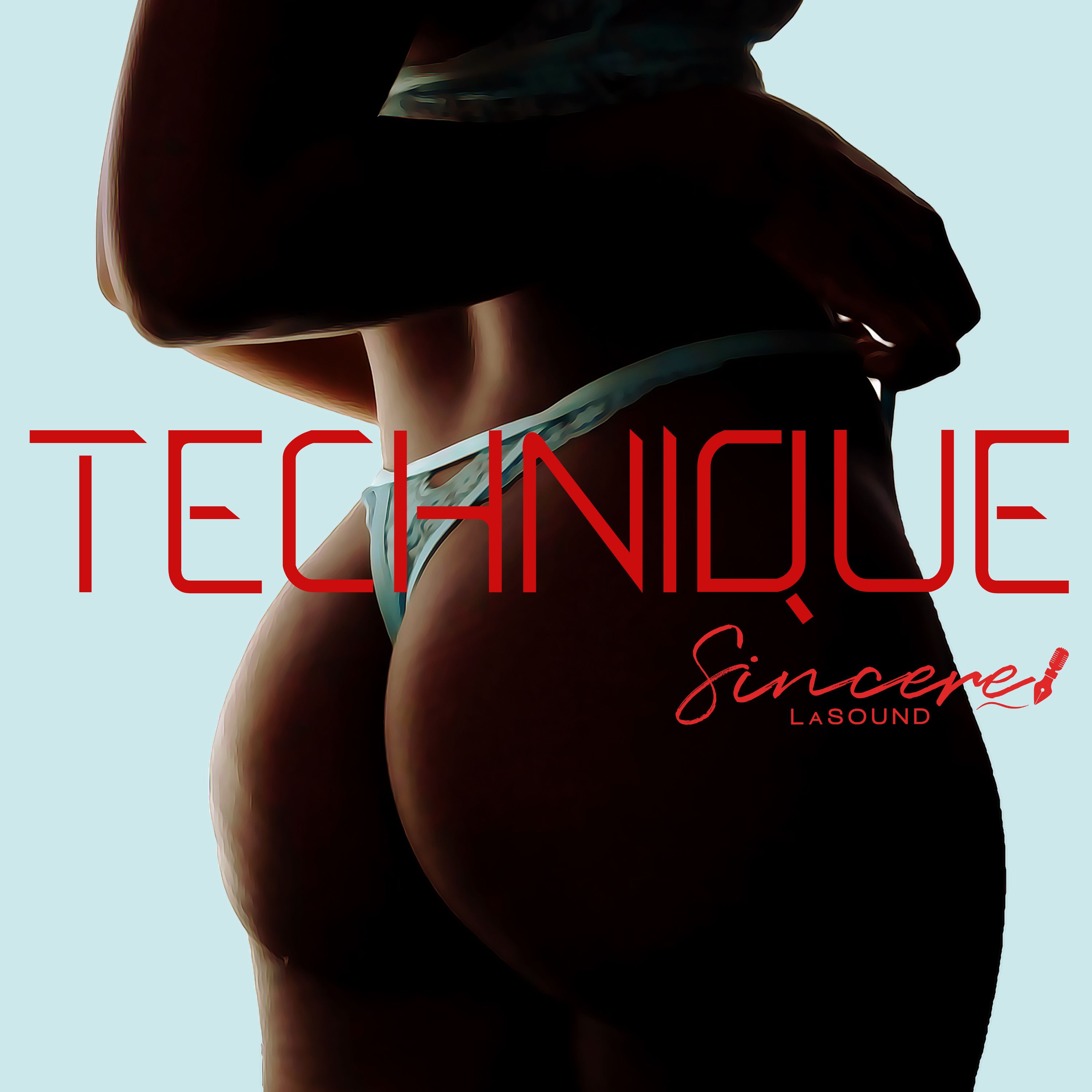 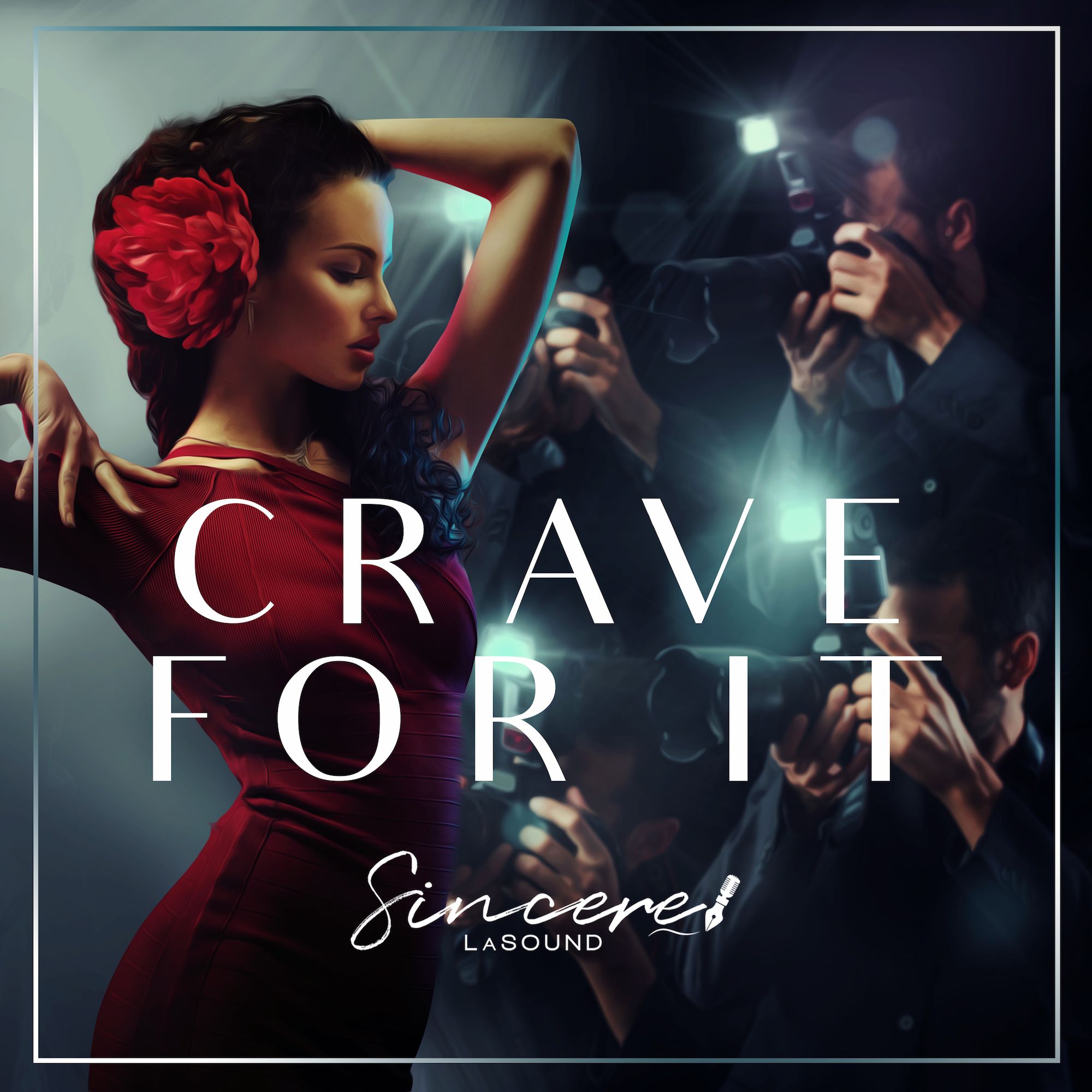